They are in dire need of restoration but could come back to road-worthy status with some elbow grease.

A pair of 10-door, extended Chevrolet Suburbans have shown up for sale in a very weird place…Japan. Both are currently available on separate Yahoo Auctions pages that end on Thursday, July 22. Neither SUV has bids yet, and the opening price for each of them is 1 million yen ($9,068.85 at current exchange rates).

These big rigs were both allegedly used as airport transport shuttles. At the time, it wasn’t uncommon for a vehicle to be waiting on the tarmac to drive people to the terminal, rather than having the plane pull up directly to the gate. 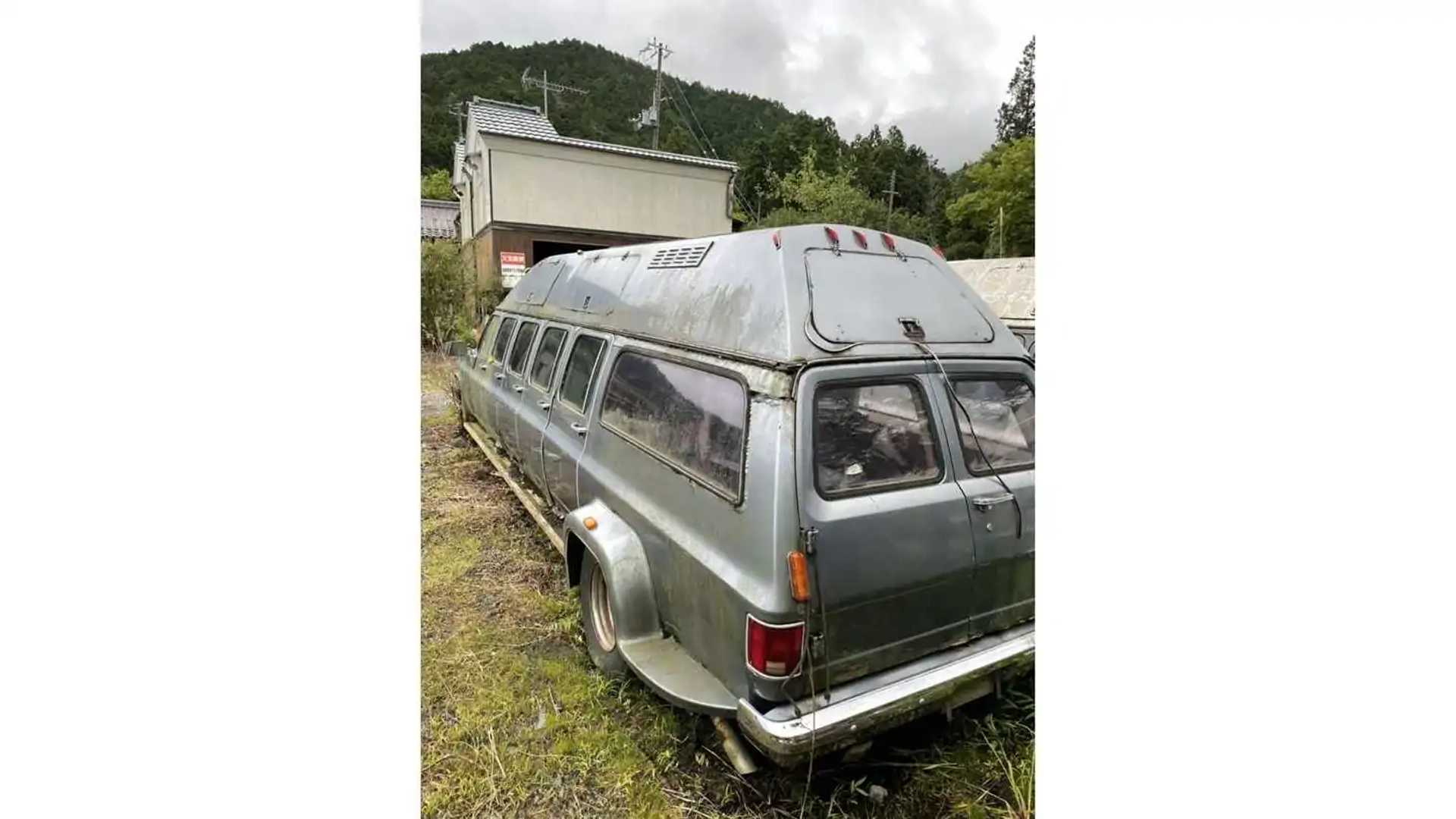 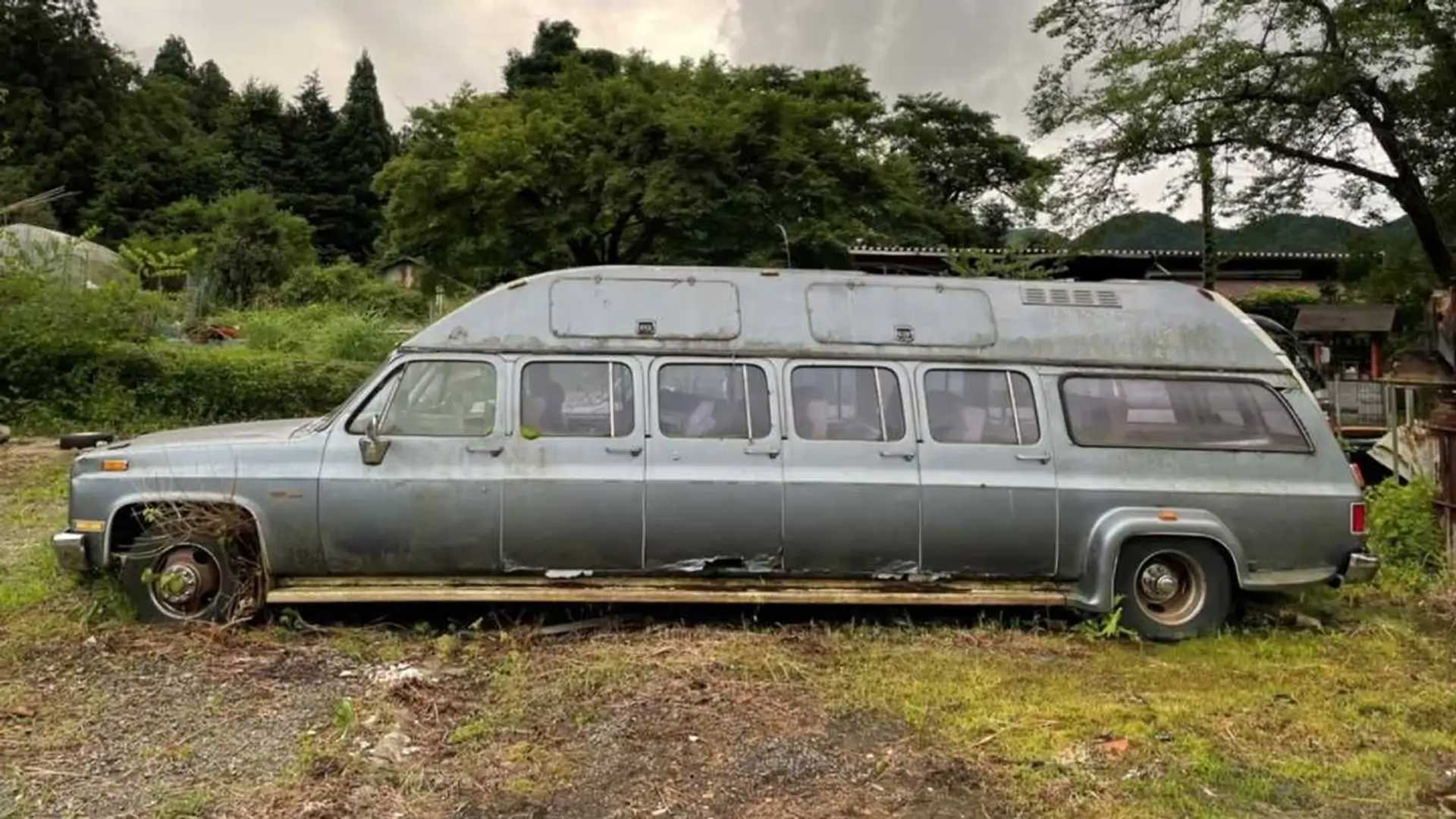 According to the auction listings, the gold-beige Suburban is from January 1983, and the gray-blue example is from July 1987. Both use a 454-cubic-inch (7.43-liter) and an automatic gearbox.

The seller claims these are two of just four examples of this model in the world. Although, Stageway and later Armbruster-Stageway built extended Suburbans for decades. In our research, we didn’t find any from the 1980s that had five doors on each side. An eight-door layout was definitely available, but searching through photos didn’t turn up any other 10-door models from this era.

Neither of these Suburbans are in good shape, and the seller says that the new buyer needs to pick them up. The new owner has a lot of work ahead to restore these behemoths. The blue one appears to be a better candidate for rehab because of its better body condition and no visibly broken windows.

There’s still the mystery of how these SUVs got to Japan. Making it odder, the seller also auctioning vehicles you wouldn’t expect to see in the country like a Lincoln Towncar limo and Daimler Double Six. Our guess is they were possibly part of the fleet at one of the American military bases in Japan.