Hopes of a single cab, short bed Chevy Silverado pickup have been simmering since April when the automaker gave its first inclination that the body style could return. It’s not like Chevy doesn’t already make it – it does, but for other markets. That could change with the 2022 model as rumors continue to suggest that the body style will return with the truck’s design refresh, though its return might not please everyone.

A new GM Authority report, citing anonymous sources, says that when the body style does return, Chevy will restrict its availability to the base-model work truck (WT) trim. There’s excitement at its return, though it is a bit disappointing that it will only be in the WT trim, which will keep the truck’s nicer features and better aesthetics relegated to other body styles and higher trims. Better-appointed short bed, single cab Silverados are available elsewhere, like the Middle East, where Chevy offers the Trail Boss in this configuration. 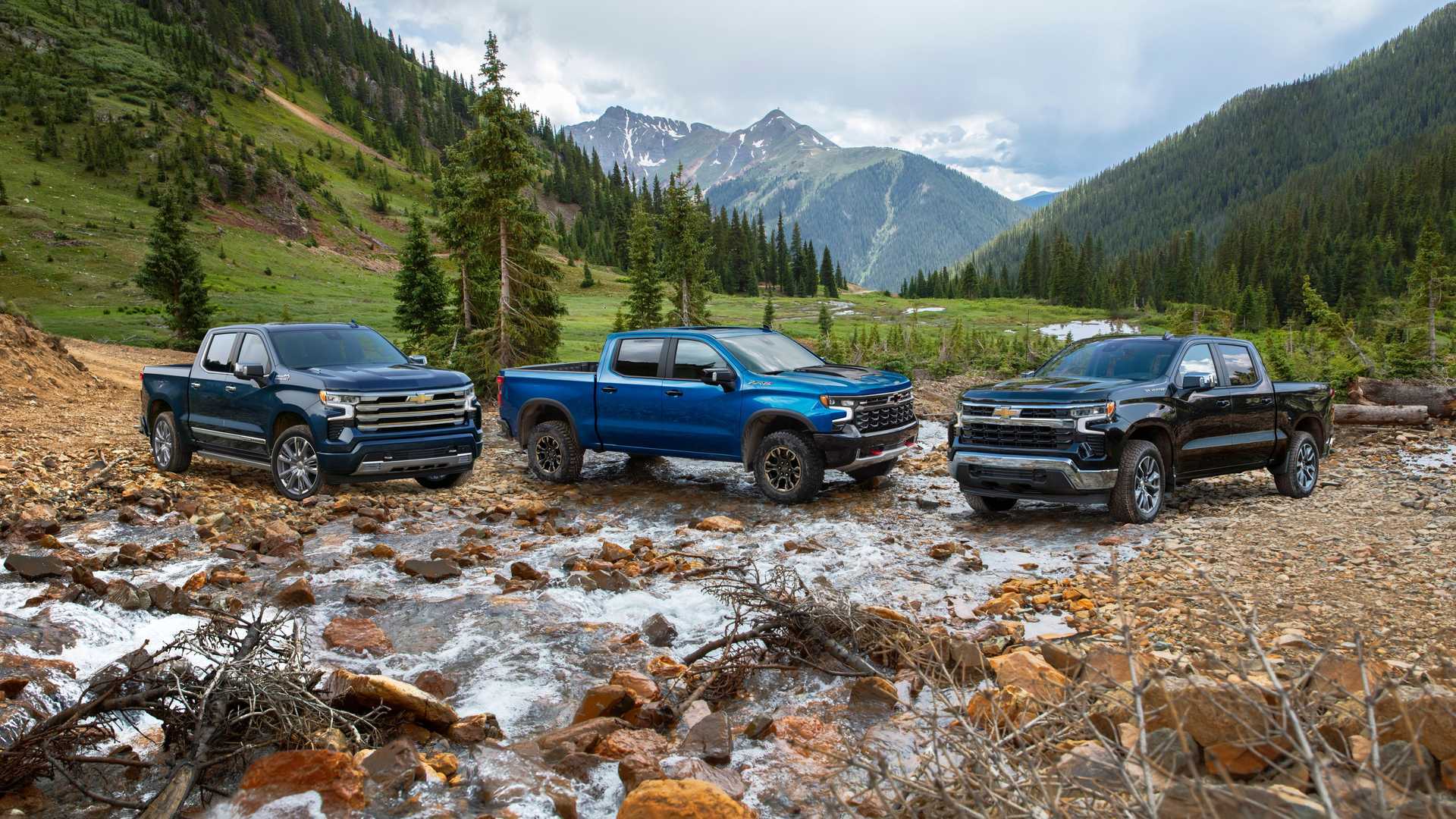 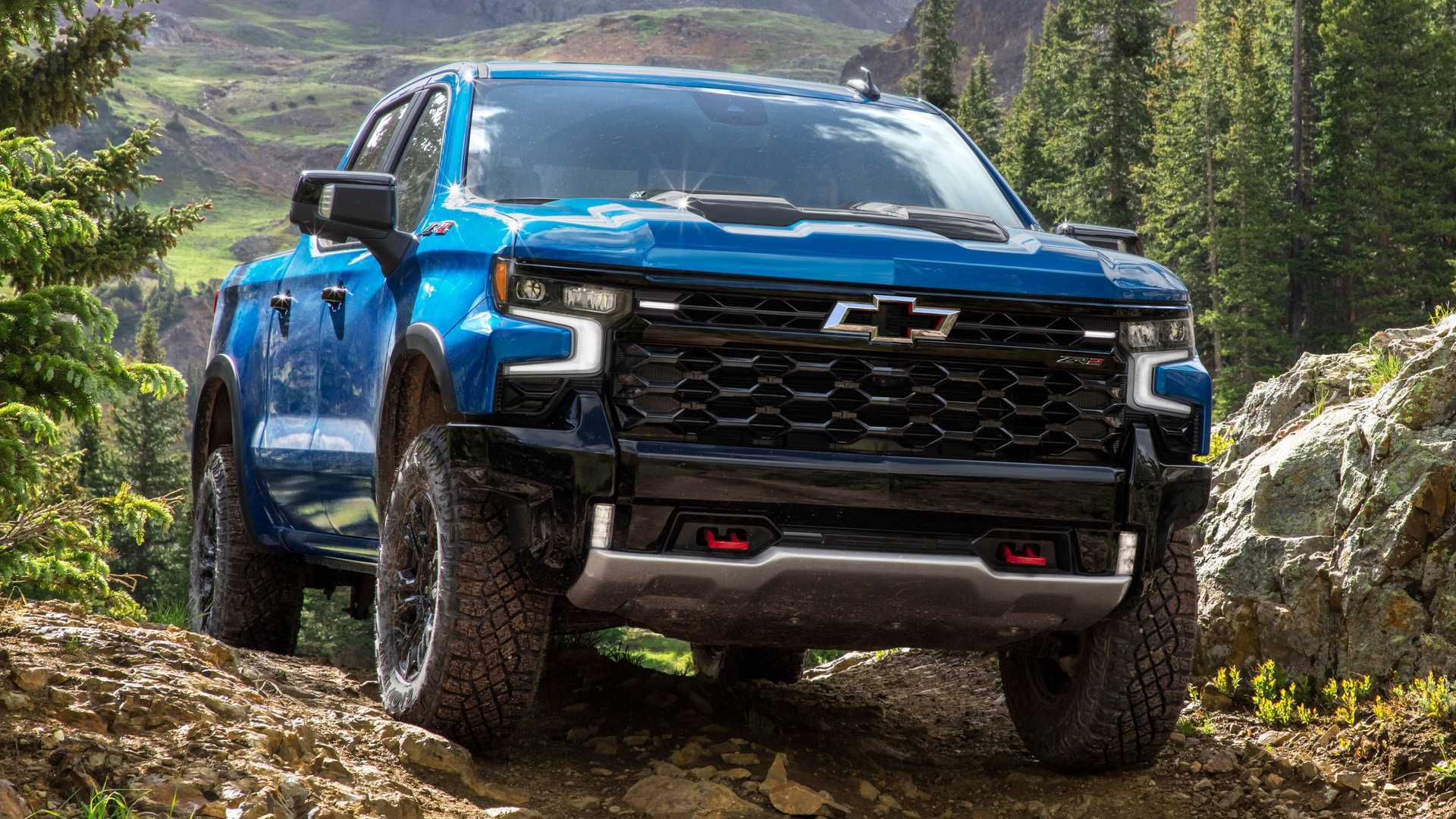 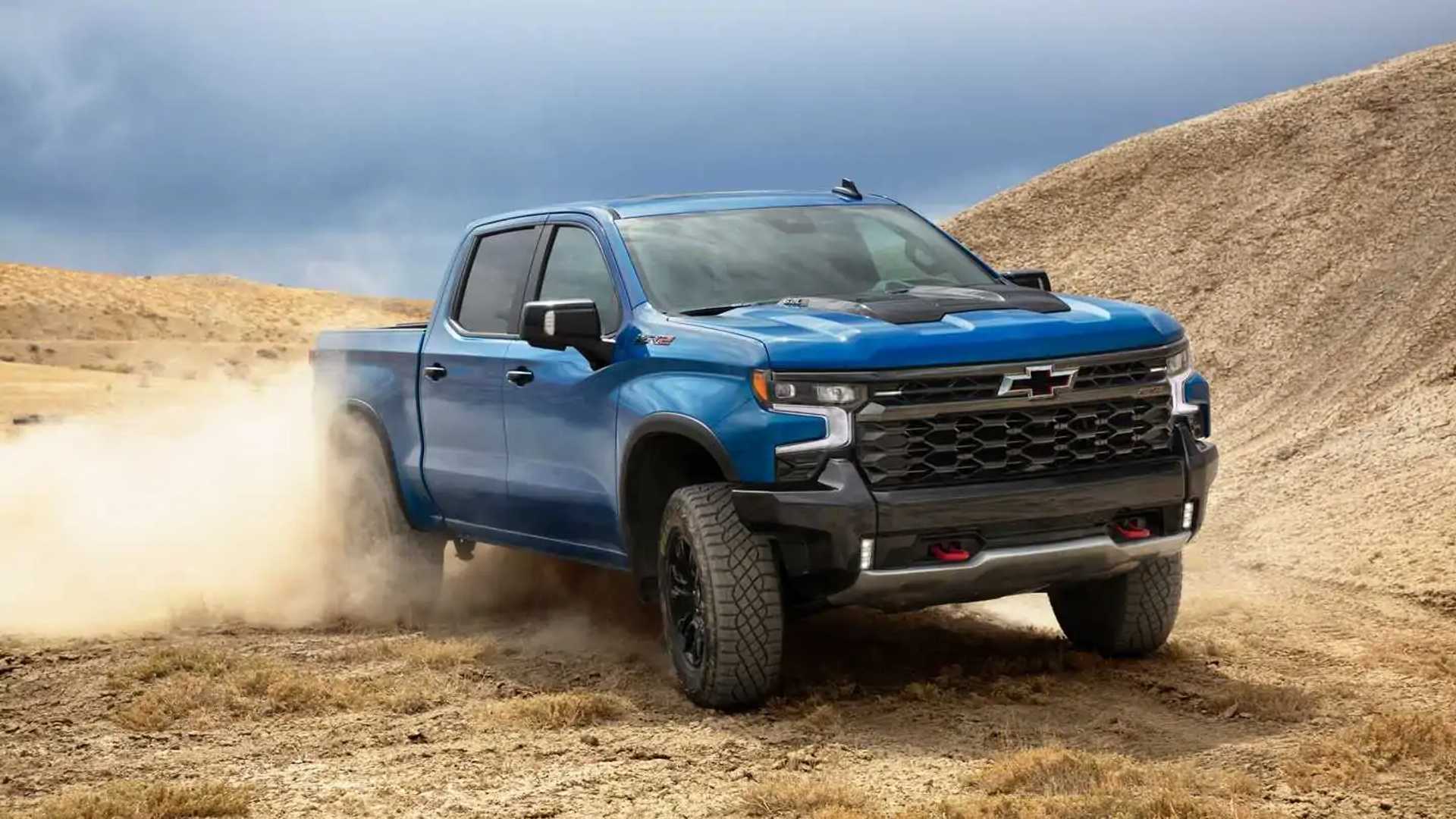 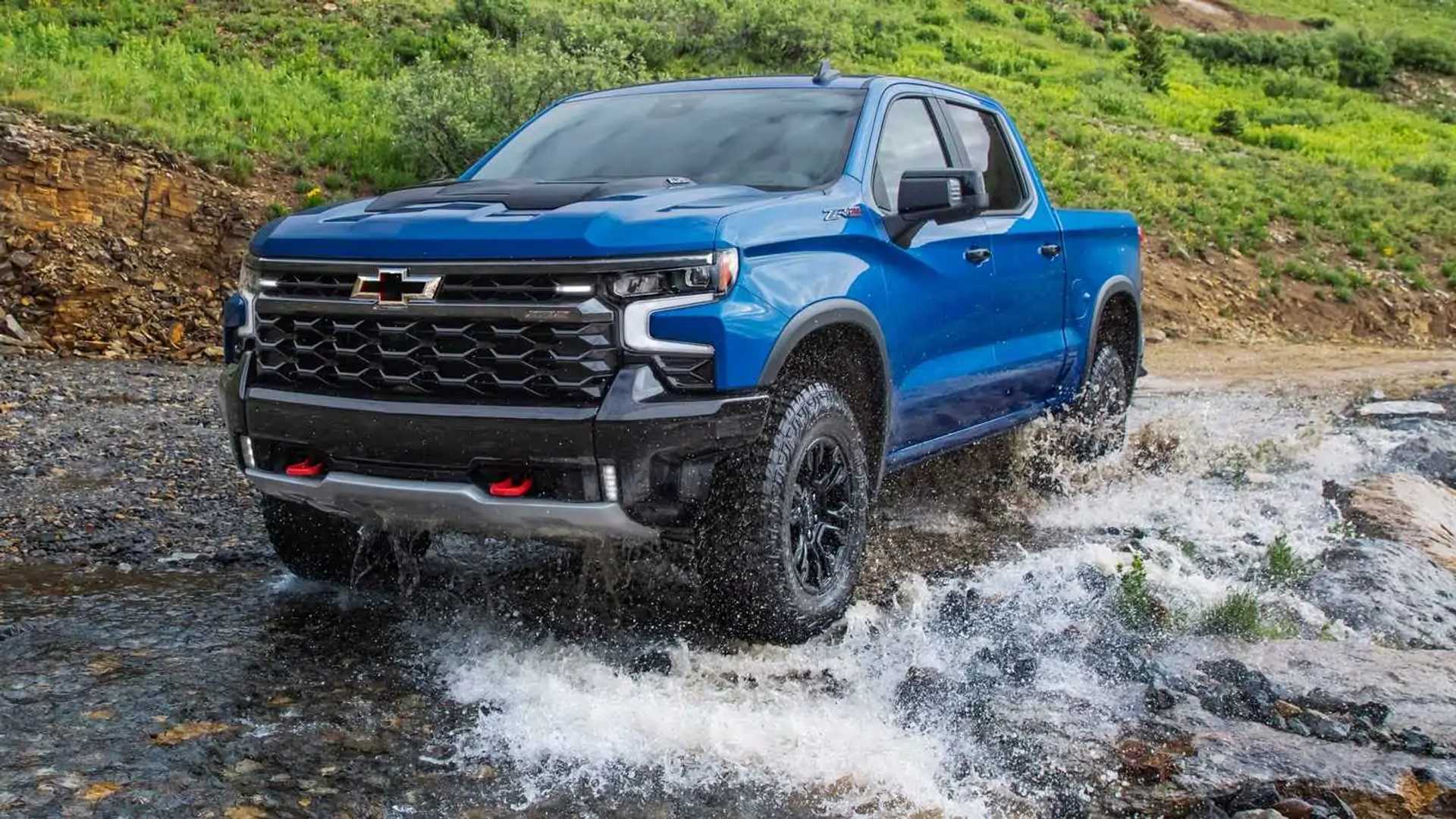 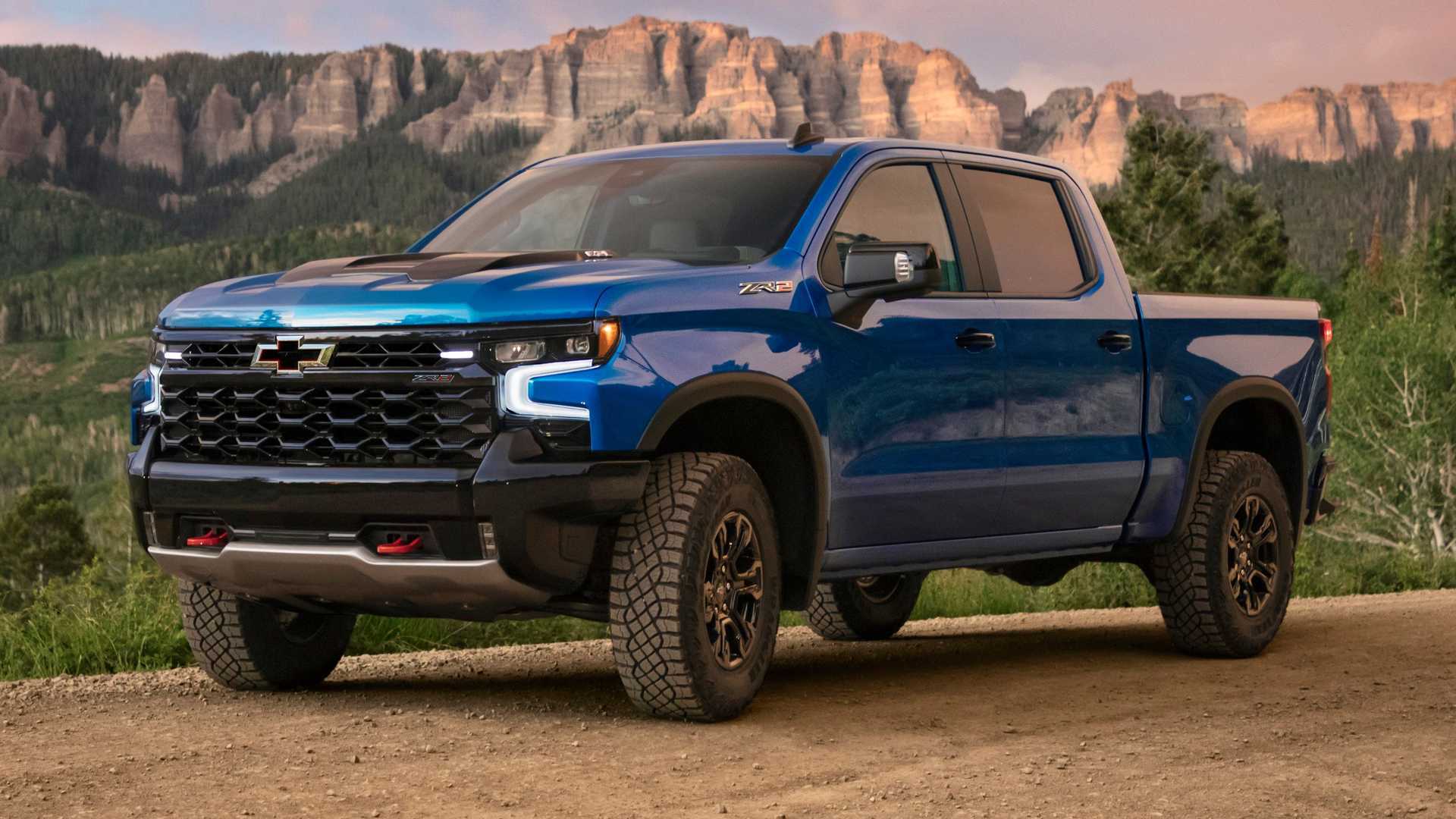 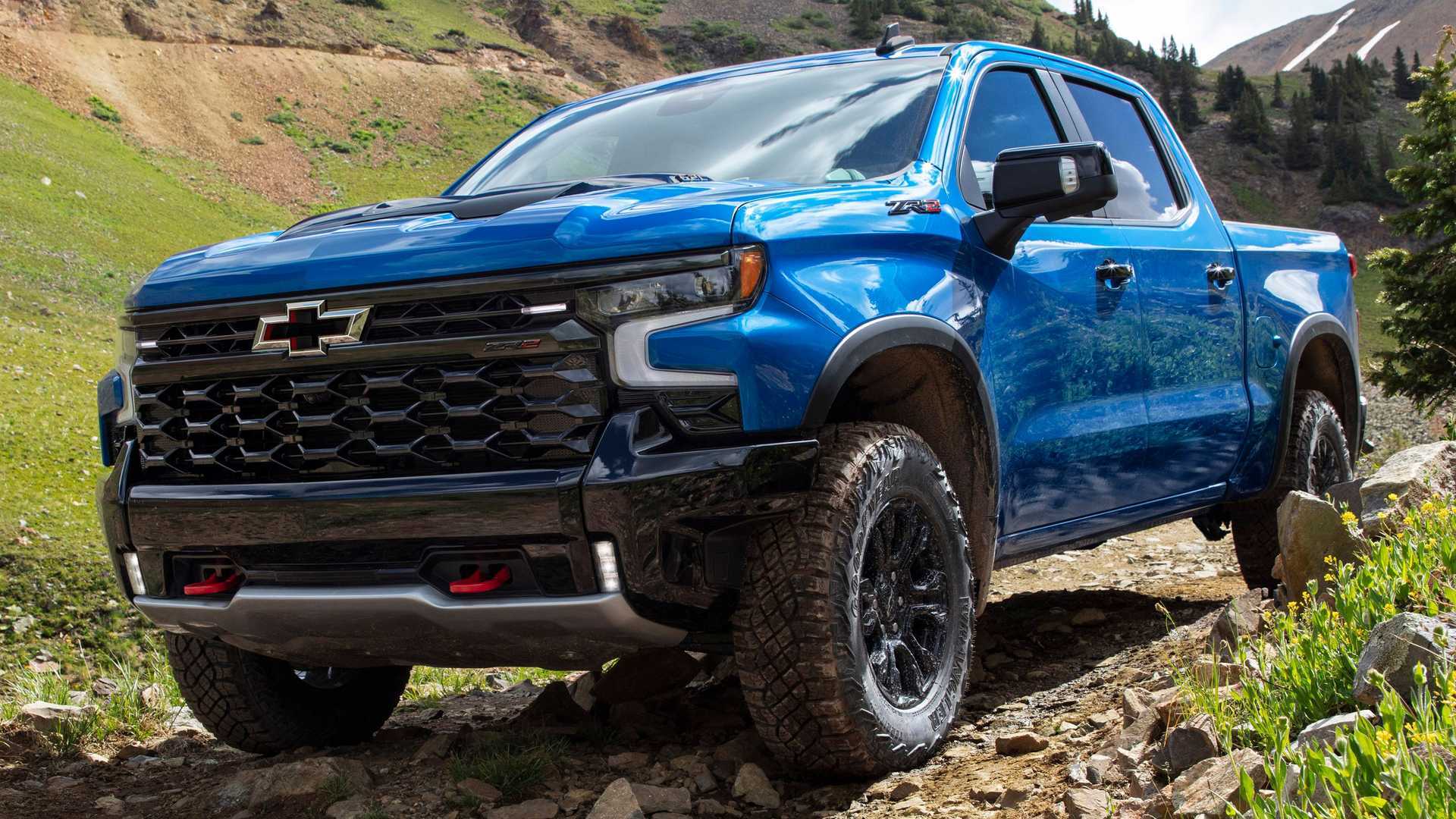 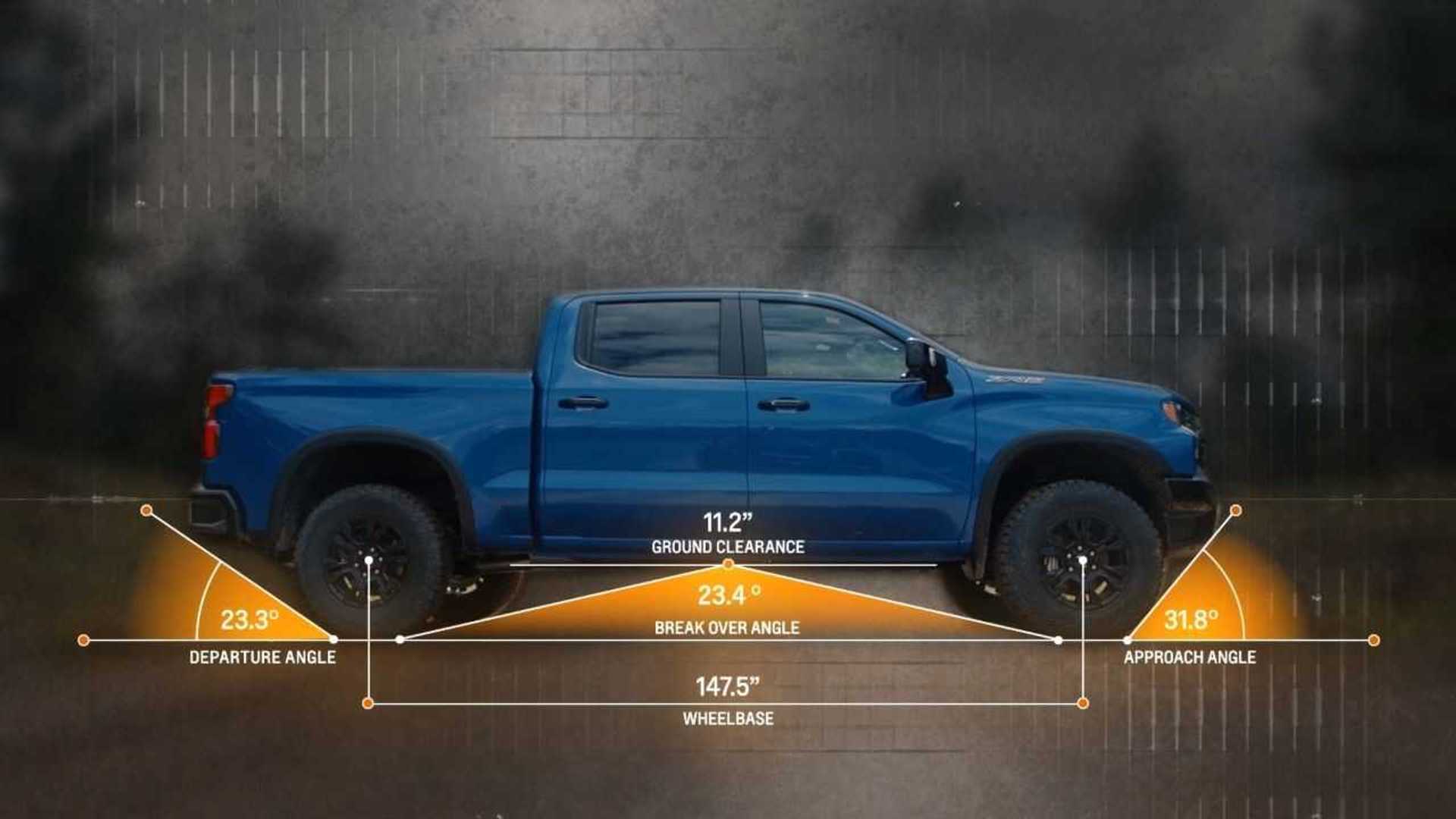 Chevy gave the Silverado a substantial refresh for the 2022 model year, including the interior, which saw big improvements over the outgoing one. There are large 12.3- and 13.4-inch screens in the dash, though you shouldn’t expect those on the WT trim. The new interior is for LT trucks and up. Chevy also tweaked the truck’s powertrain lineup, gaining more torque from the turbo four-cylinder and more towing capacity out of the available inline-six turbo-diesel. The four-cylinder and the 5.-3-liter V8 should be available in the new single cab, short bed Silverado WT.

It would seem that such a pickup would be a staple for the brand’s lineup, but trucks have tiptoed toward becoming luxury products, which means catering to on-the-go families and others who might not use a truck to its full capability. A two-door pickup limits its appeal, and Chevy has offered such a setup with a standard bed. If Chevy does offer it, the aftermarket scene could help transform the truck into something a bit more special.