I’ve always been a fan of sporty bicycles, be it electric or not. Although I frequently use my bikes for commuting, I can’t seem to wrap my head around the thought of actually buying a commuter bike. My garage is filled with enduro and cross-country bikes, as well as the odd gravel and road bike, but none that’s designed with utility primarily in mind. That being said, today’s crop of modern e-bikes are so versatile that they can be used for all sorts of riding. Such is the case with Canyon’s new Endurace:ON 7.0.

With a price tag of 3,000 Euros, or the equivalent of around $3,200 USD, the Endurace:ON 7.0 presents itself with remarkable value for money—especially considering its made by a top-tier bicycle manufacturer, and is loaded chock full of tech. It features an aluminum frame whose welds have been cleaned up so nicely you’d think it’s carbon, as well as a few bits and pieces that are actually carbon fiber such as the seat post, which has been designed to reduce road vibrations for a more comfy ride. 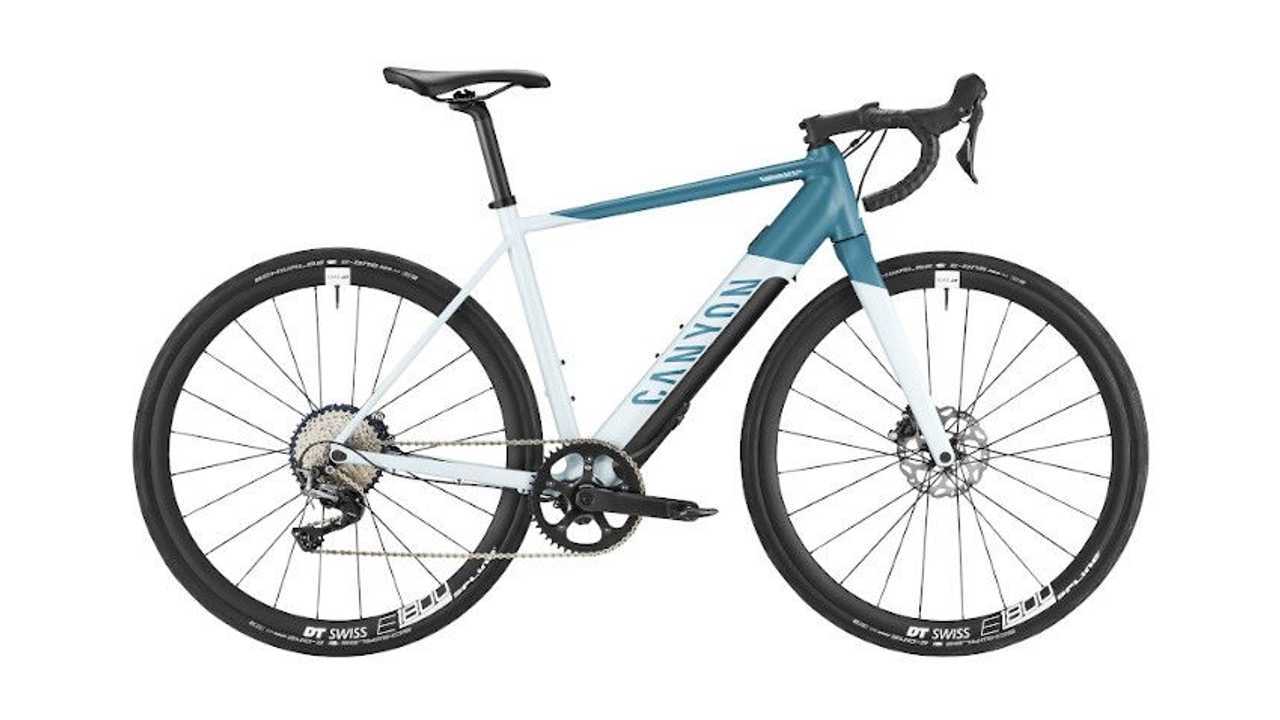 Speaking of comfort, the Endurace:ON 7.0, similar to Canyon’s Endurace range of standard non-electric bikes, is designed as both an endurance road e-bike, as well as one you can ride rather aggressively, hence the portmanteau between the words “Endurance” and “Race.” All that being said, it isn’t far-fetched that the Endurace:ON 7.0 could even fill the shoes of a gravel bike owing to its robust and sturdy aluminum frame. To keep things more compact and prevent stuff from falling off and generally looking like a mess, Canyon has integrated the battery pack and the motor into the bike’s downtube.

The Ride 50 Evation motor, with a peak output of 250 watts, allows you to cycle up to 15.5 miles per hour. Even better, after the battery is depleted or you pedal faster than 15.5 miles per hour, there is no drag whatsoever on the bottom bracket, as with conventional mid-drive systems. When you’ve exhausted the electric motor’s 56-mile range and run out of charge, cycling will feel like it does on any other bike. Overall, the Endurace:ON 7.0 is a lightweight, weighing only 33.5 pounds. 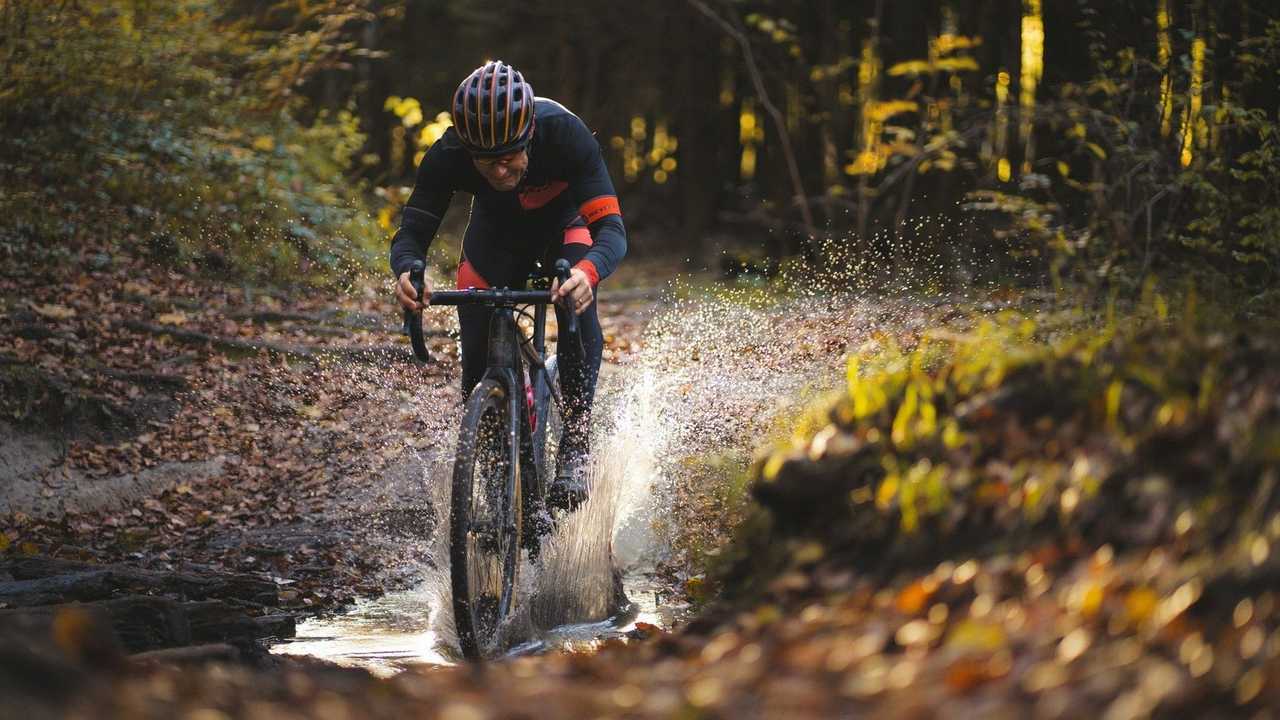 Clearly, the Endurace is intended to be a bike that can go the distance, which means more than simply leisure and sporty rides. Fortunately, the Endurace:ON 7.0 can be equipped with fenders, which keep you clean and dry on rainy or muddy roads on more utility-focused journeys. There is no mention of cargo racks available from Canyon, but the bike may certainly be outfitted with basic baggage systems, which are are plentiful in the market nowadays.