The side profile and taillights might remind you of a certain coupe-SUV from Stuttgart.

While we generally don’t cover news about China-only cars, we do make an exception every now and then. It was only last month we talked about the stretched Mercedes E-Class and BMW 5 Series for the People’s Republic, and now another model is making the headlines. It’s for a different reason as the Changan Auto Uni-K doesn’t have an elongated wheelbase, but it does have an interesting design.

The latest model to join the coupe-SUV craze, the Uni-K has some notable styling cues, including an intricate front grille design, Y-shaped daytime running lights, pop-out electronic door handles, and large 21-inch wheels. Looking at its side profile, you might be tempted to believe it’s a certain SUV of German origins built at the VW Group’s Bratislava plant. The Porsche Cayenne Coupe similarities continue once you check out the rear end with the taillights merging with the light bar on the tailgate. 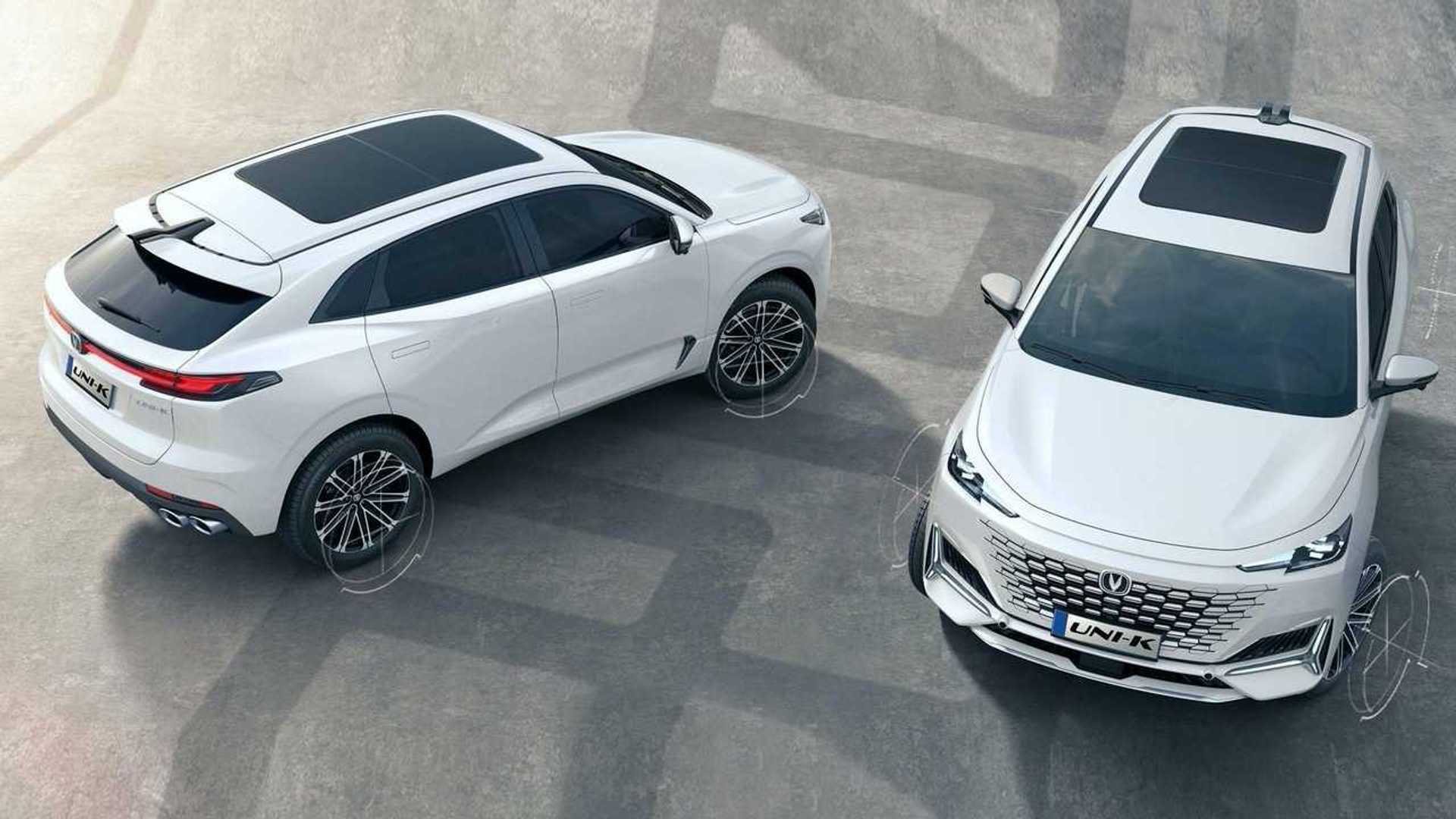 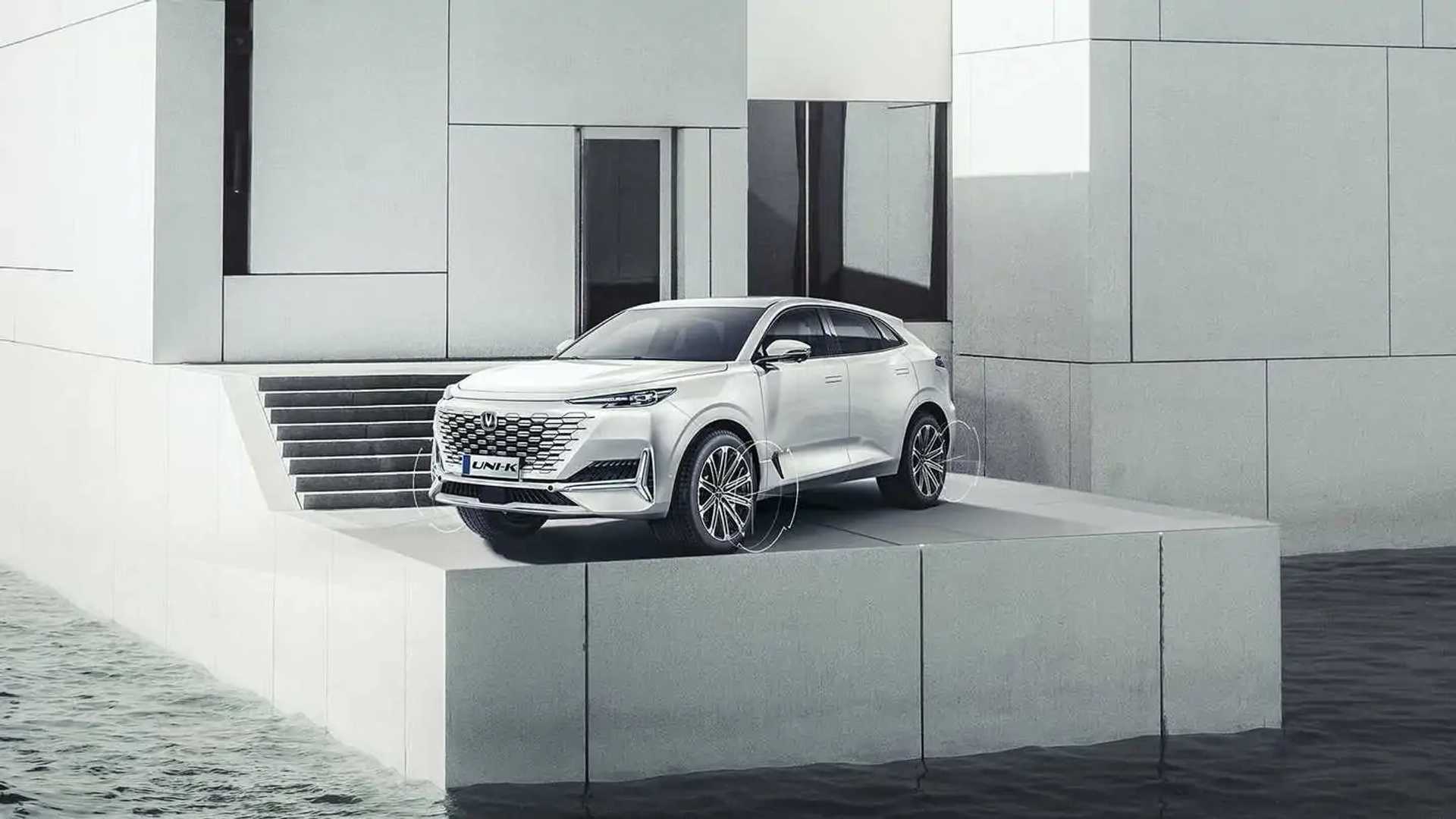 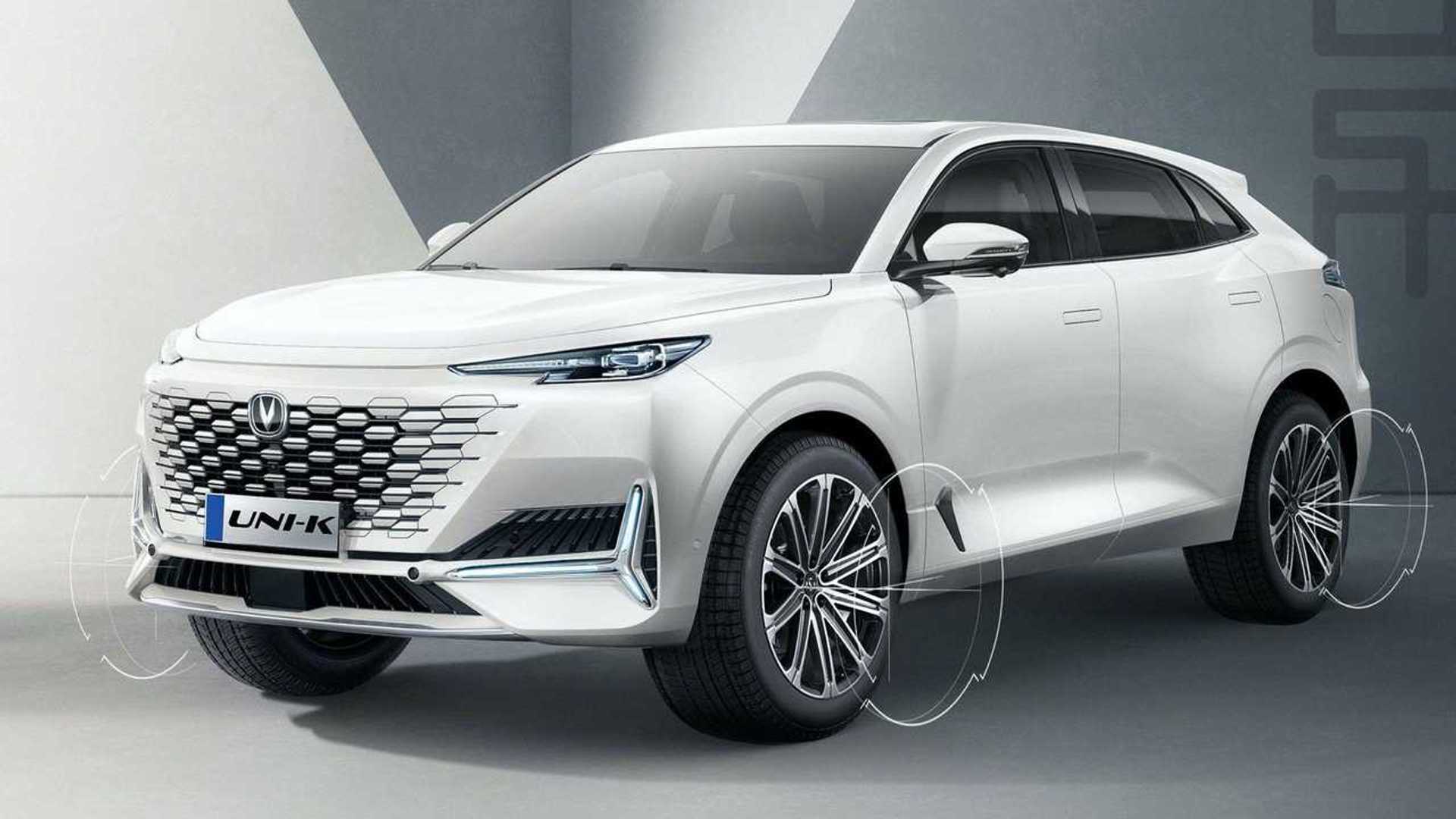 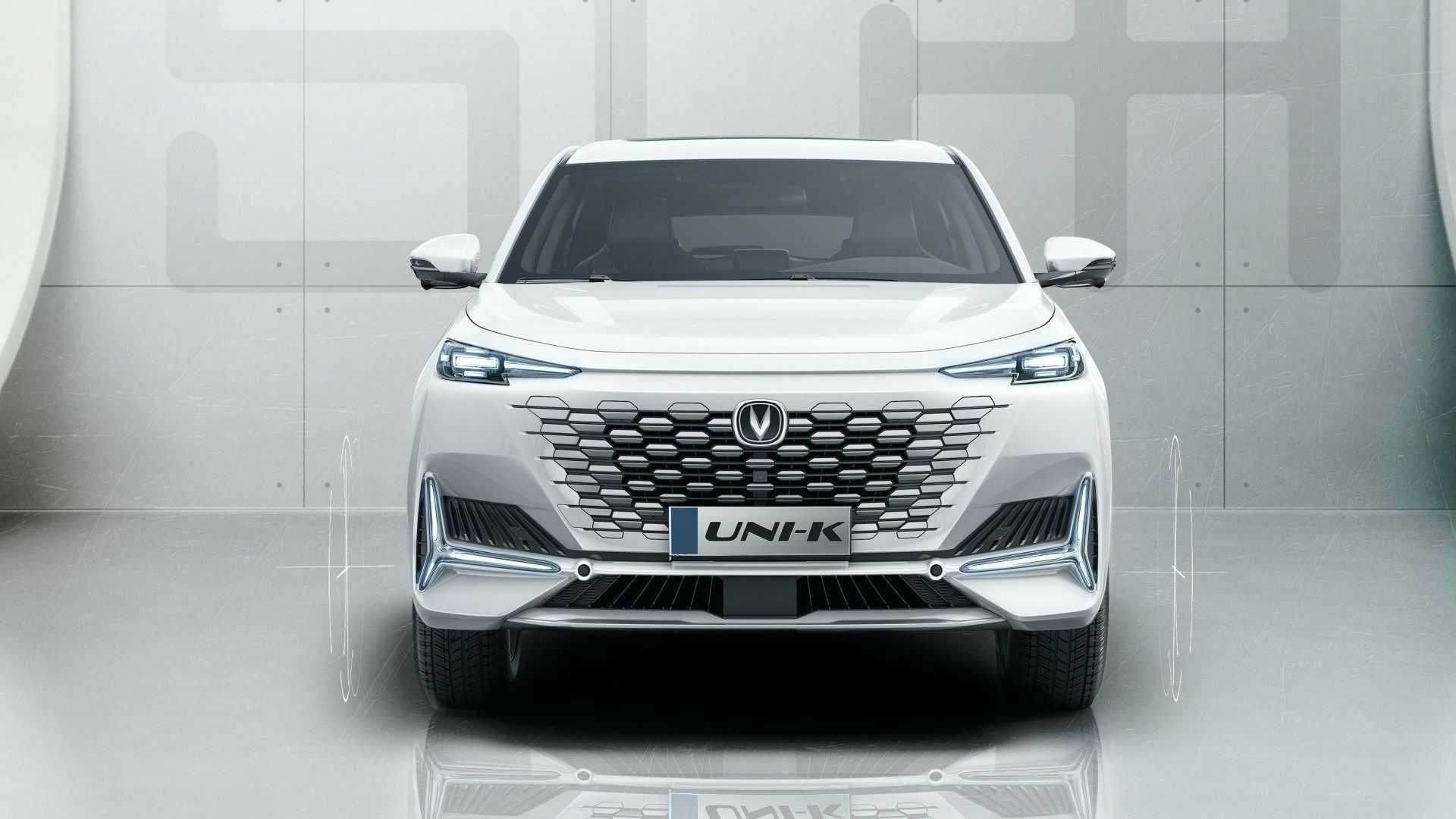 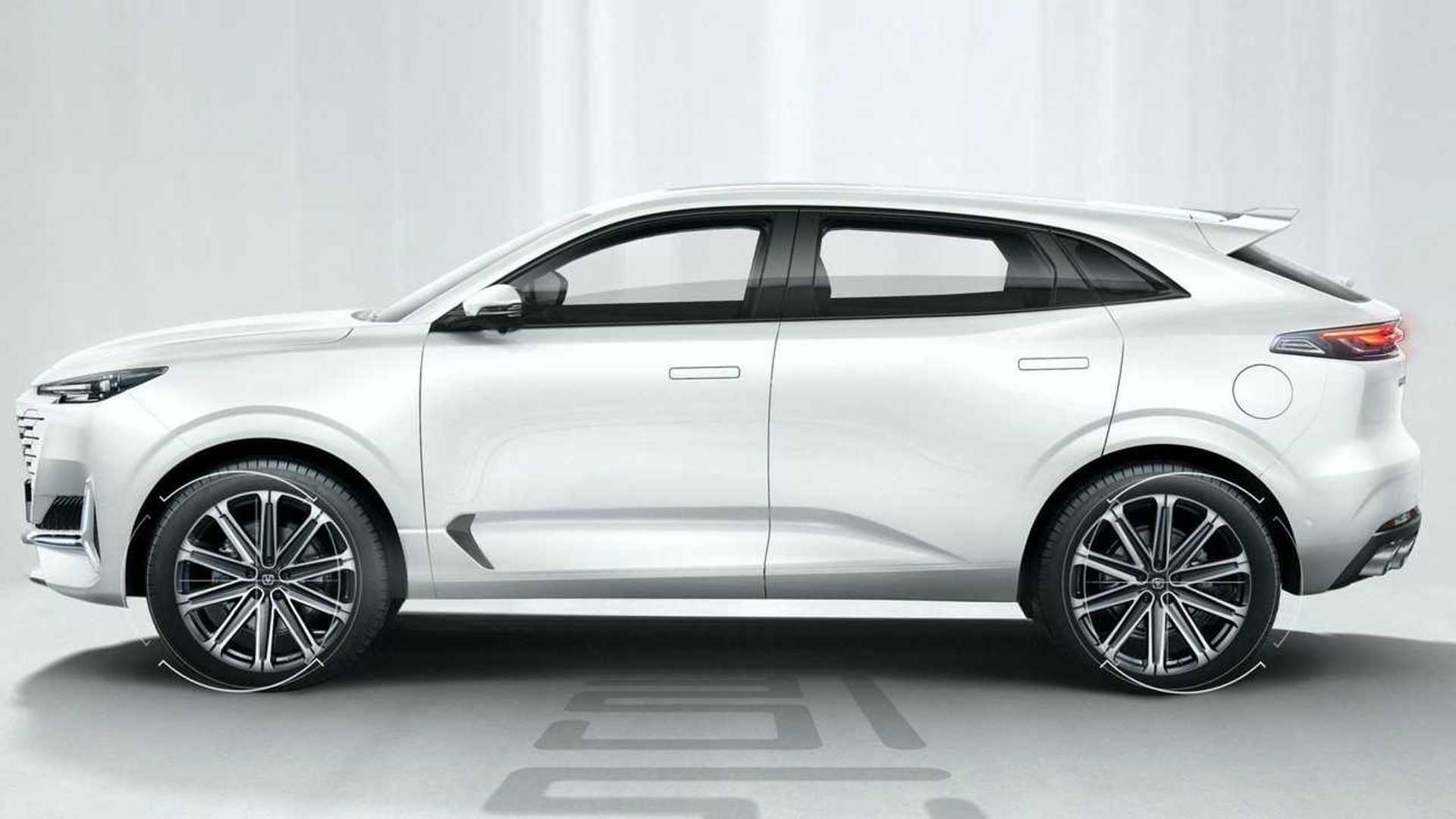 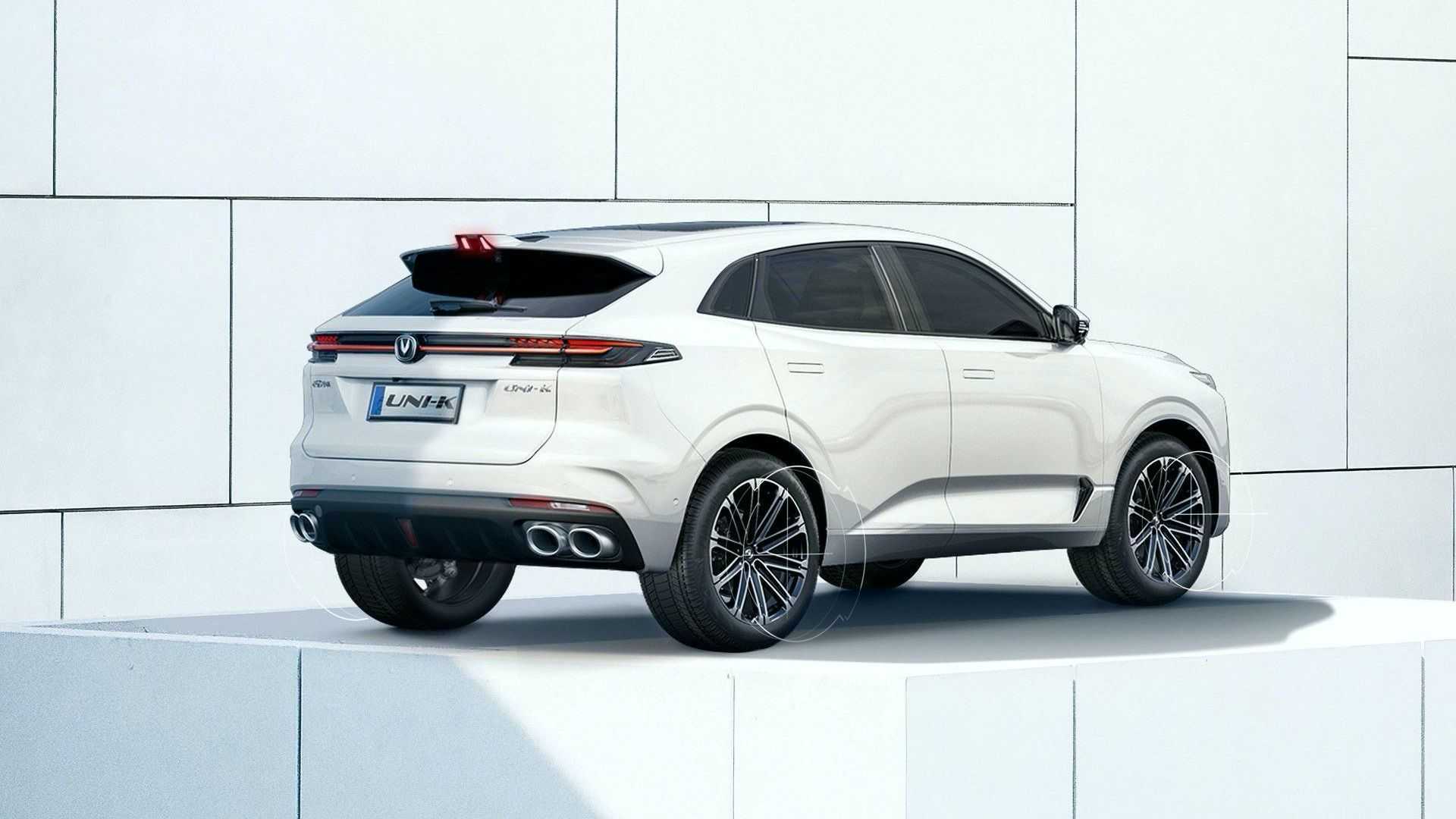 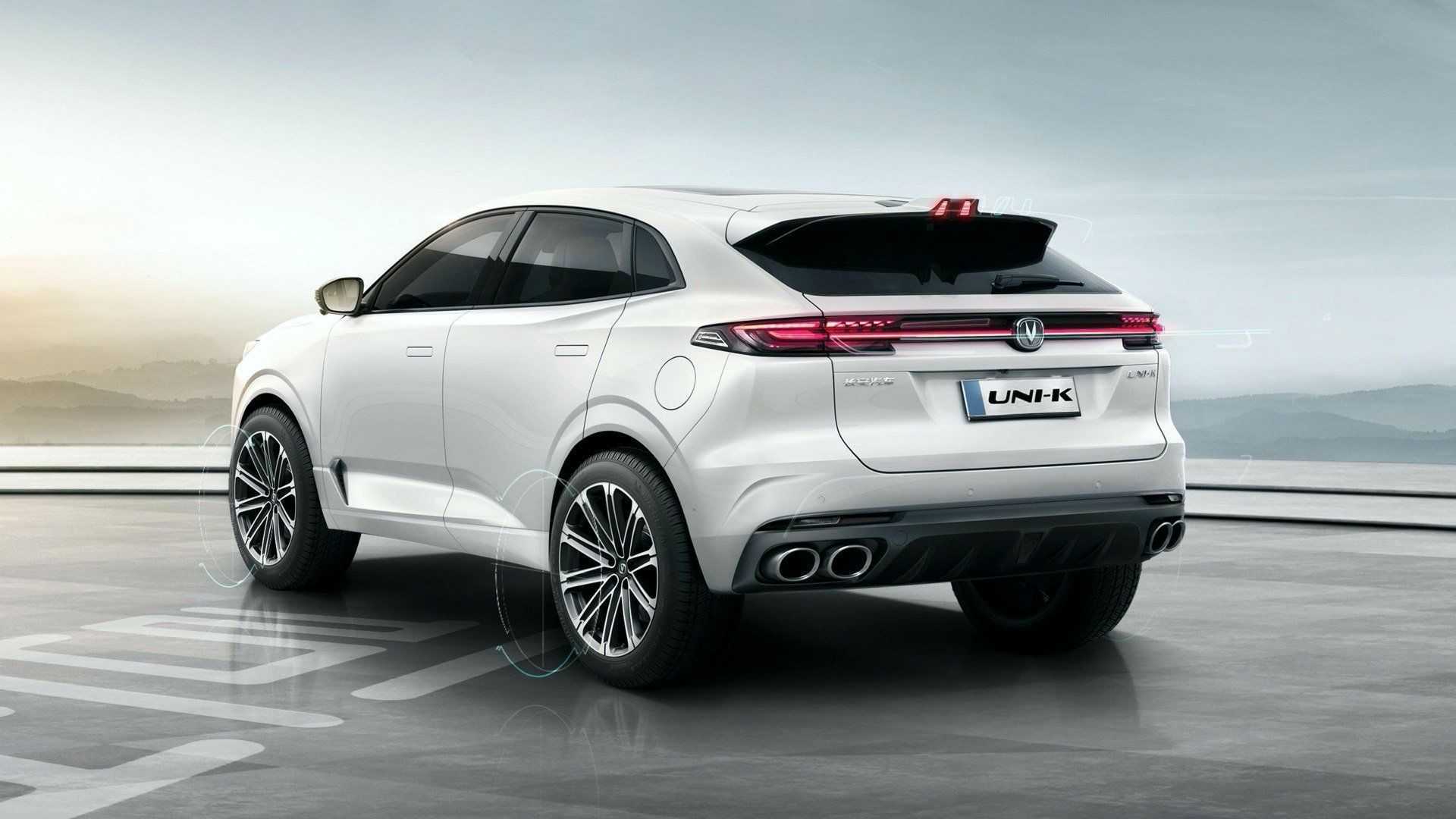 Those large quad exhaust tips might scream performance, but there’s only a turbocharged 2.0-liter gasoline engine underneath the hood. The state-owned automaker doesn’t say how much power it delivers, but it produces 229 horsepower (171 kilowatts) and 265 pound-feet (360 Newton-meters) of torque in another model. For this latest application, the four-pot is hooked up to an eight-speed automatic transmission sending power to both axles.

One of the oldest car manufacturers in China, Changan Auto will have the Uni-K on sale locally during the first quarter of next year at a starting price of approximately $27,000. Meanwhile, additional details and interior images should be revealed in the second half of November as the coupe-SUV will get its first public outing at the Guangzhou Auto Show.