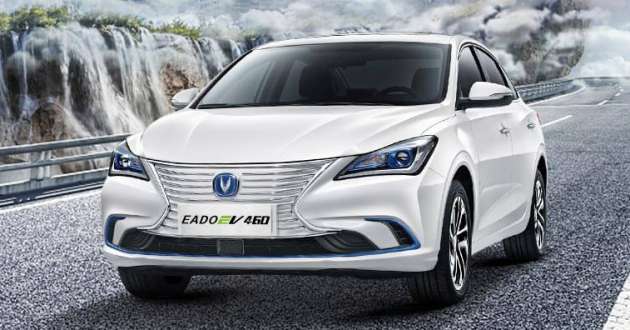 Last November, we reported that a Chinese company intended to set up an electric vehicle assembly plant in Melaka – touted as the first of its kind in Malaysia. We now know that this will indeed happen, with Fieldman EV announcing recently it would invest RM1 billion to set up such a facility on a 200-hectare plot of land within the Elkay Lipat Kajang Industrial Area in Jasin, Melaka.

During the event held on Tuesday (January 4, 2022), Fieldman EV handed over an Eado EV460 to the state government, and this model could very well be the first locally-assembled (CKD) EV built at the company’s plant once it’s constructed and operational.

The vehicle handed over is the second generation of the Eado sedan that first made its debut in October 2018, which in EV form, is identified as the EV460. In China, the Eado has been facelifted (now called the Eado Plus) and is available with 1.6 litre naturally-aspirated and 1.4 litre turbocharged four-cylinder petrol engines, paired with an Aisin four-speed automatic and seven-speed wet dual-clutch transmission respectively.

In terms of specifications, the EV460 features a front electric motor rated at 136 PS (134 hp or 100 kW) and 245 Nm of torque. This is powered by a 52.56-kWh battery that provides up to 405 km of range as verified by China’s ministry of industry and information technology (MIIT).

According to Changan’s Chinese website, DC fast charging is supported and getting the battery from a 0-80% state of charge (SoC) takes about 50 minutes, or half an hour from a 30-80% SoC. There’s also normal AC charging where a full charge takes eight hours.

Following the NEDC standard, the EV460 has a cruising range of 430 km or 460 km depending on road conditions, while at speeds of under 60 km/h, the cruising range can reach up to 550 km – these are numbers posted on Fieldman EV’s official website and in Changan’s official release. 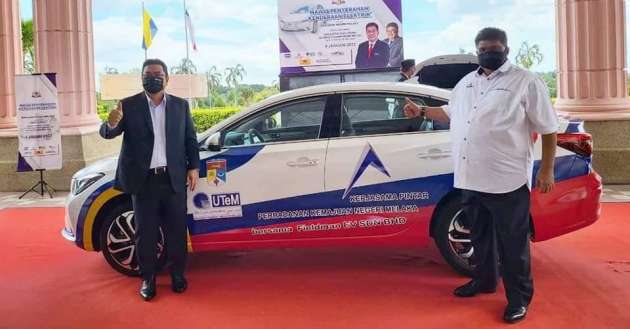 While the Eado EV460 isn’t officially sold here (at least not yet), the model has already gone on sale in the Philippines and is priced at 1.828 million Philippine pesos (RM149,552). There’s only one variant available there, which comes equipped with 17-inch wheels, halogen projector headlamps, LED DRLs, side mirror indicators, a rear fog lamp, cruise control as well as keyless entry and start.

While the Eado EV460 is highly tipped (by us) to be the first CKD EV here, Fieldman EV has yet to confirm when and if this will happen. The company has made a long-term plan (2018-2026) to spearhead the development of EV technology and assembly in Melaka, so we’ll have to wait for further details. Are you looking forward to buying a Changan EV?