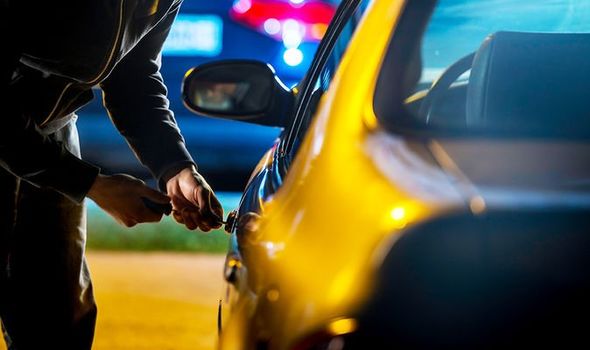 If a criminal is looking to steal something from a car or the vehicle itself, it is often an “opportunistic crime”, however, there are several simple things you can do to make your vehicle safer.

Many drivers find themselves forgetting to follow the usuals steps that can be a big deterrent for any criminals.

Nearly one in two people (46 per cent) don’t listen for a beep from their automatic locking system, according to research conducted by Halfords.

Many motorists are still failing to take basic security measures with 43 percent admitting to not pulling the handle on the door before walking away to ensure their car is locked.

Just over a third of drivers (37 per cent) don’t watch for lights flashing from the automatic locking system and 34 percent don’t check their windows are closed.

And one in four drivers admitted to not closing their sunroof.

According to Police.co.uk it can take as little as 10 seconds for a thief to steal something from your car.

However, Pavan Sondhi, Halfords’ car security expert, has urged drivers to close their sunroofs as criminals are always on the look out to take advantage of any obvious weakness.

“Always close your sunroof,” she said.

“Leaving it open can invite ‘fishing’, where thieves can search for items through the gap or use to unlock doors. 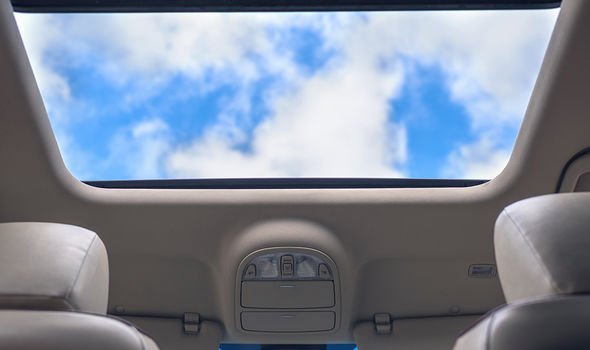 “Don’t give thieves the opportunity.”

The research revealed many drivers are failing to take the simplest of steps with 42 per cent admitting to leaving valuable items in the car and often in plain sight.

“One of the biggest mistakes that car owners make is leaving rubbish and mess lying around,” Sondhi added.

“When a criminal walks past they will see this as an opportunity to find something valuable.

“Keeping valuables out of sight and tidying away any rubbish is an effective way to deter criminals.”

When taking your car to the beach it is easy enough to think you vehicle will be safe and some drivers often leave their keys in the wheel arches, thinking their car and the valuables inside is secure while they go for a dip, however, beach-goers in Swansea were warned this year after vehicle wheel arches were being targeted by thieves. 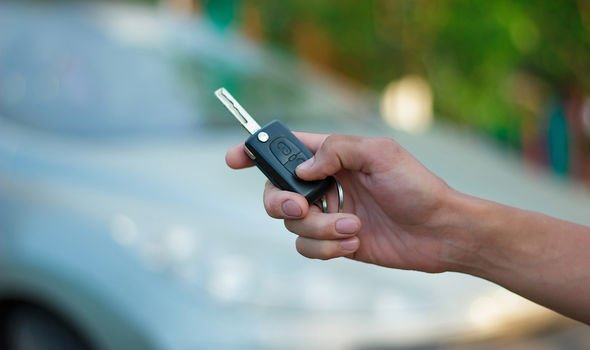 “Earlier this year beach users were warned about leaving their car keys hidden in their wheel arches while swimming or surfing,” Sondhi said.

“No-one wants to come back to an empty space where their car should have been.”

However, there are extra things you can do to make you vehicle safer and less of a target for would-be thieves and Sondhi says even taking the simple action of considering how you park your car can make a big difference.

“Most people straighten up their wheels when parking, making it easy for thieves to drive away quickly,” she said.

“By parking your car with the wheels turned into the kerb, thieves will have to make more manoeuvres to drive off. 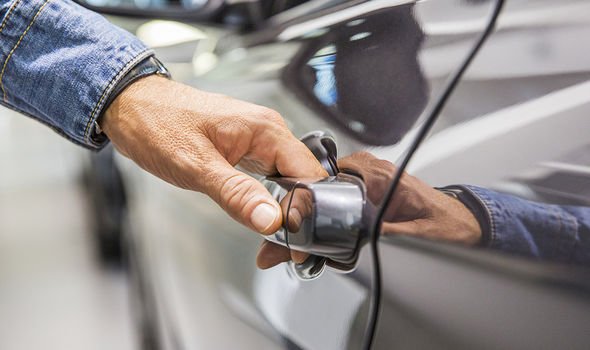 “Parking in a row of cars or facing a wall will also deter criminals.”

Sondhi also thinks investing in a visual deterrent can have a huge impact on criminals.

“Using a simple device like a steering lock will prove a strong visual deterrent and prove time consuming to would-be thieves,” she added.

“If you leave your car at home where it is out of sight, then taking precautionary measures like investing in a wheel clamp or parking post can pay dividends too.”