There were fears the Chancellor was set to increase fuel duty by up to 5p per litre ahead of yesterday’s Budget statement before a dramatic U-turn. The Chancellor said he was “not prepared” to increase a tank of fuel in a bid to “keep the cost of living low” for those affected by the pandemic.

It means the price of fuel duty will remain at 57.95p for the tenth year after George Osborne first froze the fee back in 2011.

AA President Edmund King praised the move, claiming a freeze in fuel duty would help keep drivers “on the road to recovery”.

He said freezing fuel duty for an extra year would also help those who were “clinically vulnerable” and would “keep people safe”.

Many have relied on their cars as a safe alternative to public transport throughout the pandemic and a rise in fuel duty charges could have jeopardised this. 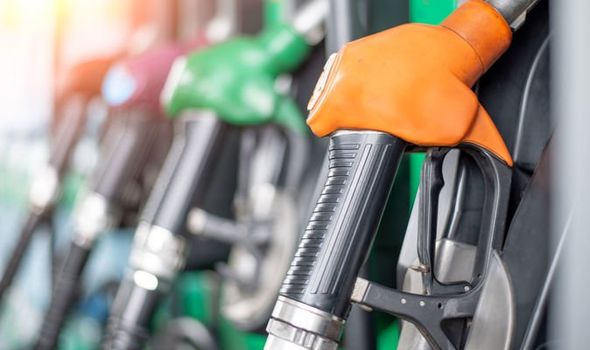 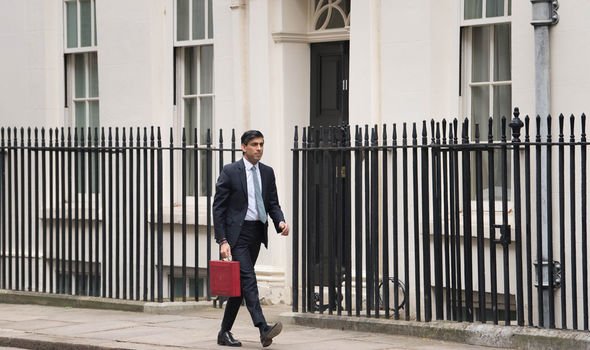 Mr King said: “We are on the road to recovery so this freeze in fuel duty helps to keep us on track.

“It will be welcomed by the car-dependent, key workers and all businesses that rely on road transport.

“It will also help clinically vulnerable people who will use their cars more, as they need to avoid public transport, to keep safe during the pandemic.

“The fuel duty freeze and other duty freezes allow the full weight of any future UK staycation spending to be focussed on B&Bs, pubs and restaurants, not siphoned off at the tank, the bar or the table.

“The increase in VED for cars is in line with RPI increases and the VED freeze for the haulage industry will be especially welcomed by struggling companies.”

The Treasury has previously claimed the freeze has saved drivers up to £1,200 over the past decade.

A joint report from FairFuelUK and the CEBR said any rise in duty would generate “little revenue”.

They said a rise in duty would hit motorists in the poorest 10 percent of the population and could lead to economic damage.

Conservative MPs were quick to praise the decision with a range of top Tories penning a letter to the Chancellor last week.

Former Transport Minister Chris Grayling said it was the “wrong moment: to push up prices.

Craig Mackinlay, Chair of the All-party Parliamentary Group on Fair Fuel adding the Chancellor was “right to dismiss calls” for an increase.

However, environmental activists attacked the new proposals which they claimed went against the Government’s green ambitions. 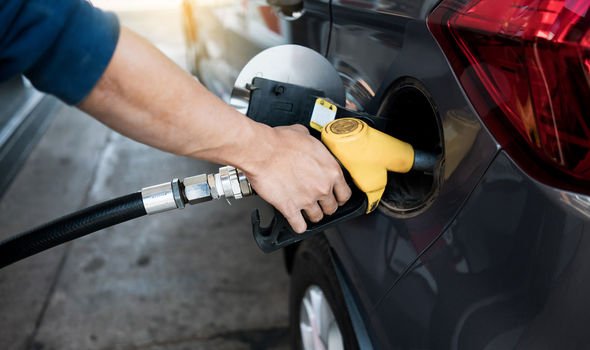 Mike Childs, head of policy at Friends of the Earth said the Chancellor “should be doing more” to turn people away from heavily polluting vehicles.

He said: “It’s astonishing that a government pledging to confront the climate emergency has frozen fuel duty yet again.

“No wonder passenger cars’ contribution to the climate crisis has barely fallen in the past decade.

“The sale of gas-guzzling SUVs are a particular concern, as they have helped drive a rise in average emissions from new cars in the last five years.

“Rishi Sunak should be doing more to discourage the purchase of these polluting vehicles – such as slapping a significant increase in road tax on them.”