Car tax updates to benefit-in-kind rates will see extra charges on fully-electric company cars scrapped in a bid to encourage more road users to purchase eco-friendly vehicles. Savings of more than £3,500 could be made on a luxurious fully-electric Audi E-Tron with city runarounds such as the Result Zoe also set for massive discounts.

Research from WhatCar? has found savings of up to ten percent may be possible under the new legislation set to come into effect this April.

Nissan’s fully-electric Leaf will see a drop of 6.55 percent once benefit-in-kind rates are taken into account. 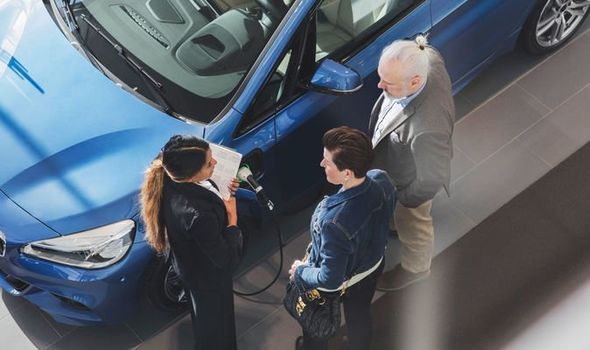 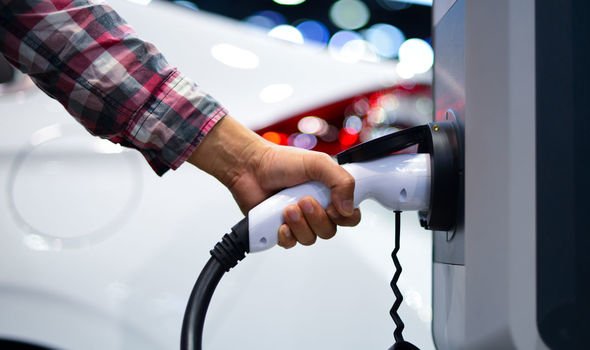 “So it’s apt the Government is likely to use the 2020 Budget to continue to solidify its position in backing electric vehicles through both company car tax and financial incentives.

DON’T MISS
Car tax changes could see a rise in company cars  [ANALYSIS]
DVLA car tax: How much will you pay for road tax? [INSIGHT]
Car tax changes in 2020 as groups push for IPT cuts  [COMMENT]

“Our latest, March Target Price data shows some of the latest and most desirable EV’s can be had with nearly 10 percent savings, making the decision to go electric even more appealing to the hundreds of thousands of new car buyers looking to purchase a vehicle this month.”

“WhatCar? experts predict the government will continue to offer the £3,500 plug-in grant for those who purchase an electric vehicle.”

Volvo has said their hybrid XC60 model could see a massive reduction under the new rule with models available from just £160 per month in a finance deal.

Tesla’s Model 3 could be available for up to 42 percent cheaper if purchased through a salary sacrifice scheme on a 48-month contract.

The Treasury is likely to confirm a £10million investment for the introduction of electric car charging stations.

A total of 3,600 new stations could be installed in towns and cities across the UK which could provide another incentive for motorists considering making the switch.

A recent survey by DriveElectric has shown eight out of ten business people would consider purchasing an electric vehicle under the new proposals. 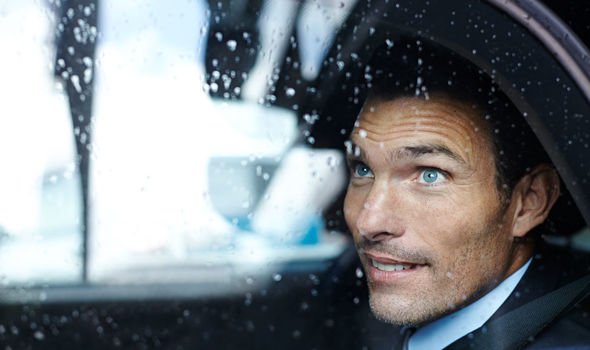 However, even small rises will still equate to giant savings compared to the high 16 percent tax rates paid by company car drivers as things stand.

The move is part of the government’s bid to increase the take-up of electric vehicles on the road.

The government has already announced plans to ban sales of new petrol and diesel cars by 2035, to transition to electric technology.

It is part of their bid to meet their zero-carbon climate by the end of 2050.