At a time when carmakers in the Indian market are swimming against the tide because of low buying sentiment, Mahindra & Mahindra has recorded a growth of 4 per cent in June 2019. The company sold 18,826 units of passenger vehicles in June against 18,137 units which were sold in the same month last year. The growth was predominantly driven by utility vehicles (UVs) which grew by 8 per cent at 17,723 units as compared to 16,408 units which were sold in June last year. However, sales of passenger cars and vans witnessed a slump of 36 per cent at 1103 units as compared to 1729 units it sold in the same period last year. 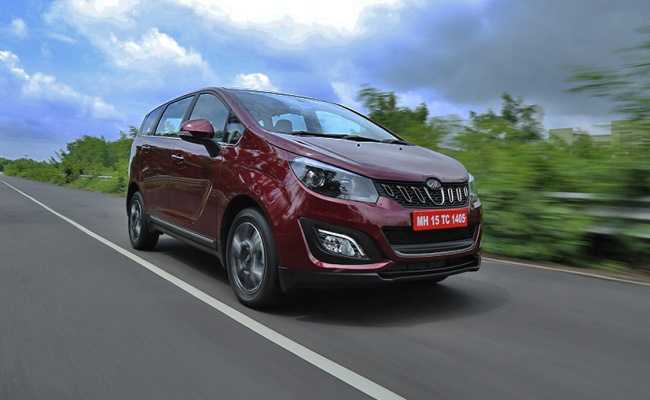 Commenting on the monthly performance, Veejay Ram Nakra, Chief of Sales and Marketing, Automotive Division, M&M said, “The market sentiment continued to remain subdued, especially in the Passenger Vehicles segment. At Mahindra, we are happy to register a growth of 4 per cent in the Passenger Vehicles segment and 8% in the Utility Vehicles segment, on the back of our three recent product launches. Further, we continued to correct our channel inventory both in the personal and commercial vehicle segments in June 2019.”

The Mahindra XUV300 which was launched at the start of this year has been a blockbuster hit for the UV maker. In May itself the company had received over 26,000 bookings and has rolled out 25,000 units so far. The Company has recently added an AMT variant in the SUV’s line-up which should further push sales. Last year, the Mahindra Marazzo MPV was launched which has been adding steadily to the overall volumes as well. In February, the company had announced receiving over 19,000 units for the Marazzo. The company had also launched the Alturas G4 last year and had received over 1000 bookings for it by February 2019.