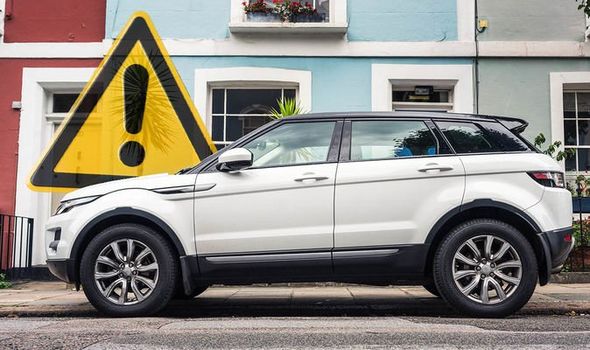 British motorists could be driving around without said insurance cover which put them at risk of fines and even a criminal record. Simple errors made on the insurance applications could result in motorists driving around illegally. The Association of British Insurers (ABI) revealed that some drivers will adopt a number of techniques to slash the cost of car insurance. It reports that they have dealt with over 212,000 dishonest insurance applications since 2014 – which is a rate of 4,000 per week.

One common offence that drivers are committing is ‘fronting.’ Fronting puts another person as the main driver of the vehicle to slash the overall cost of cover.

Typical it is an offence committed by parents trying to secure a cheaper policy for their child or for a younger motorist.

Young drivers have to pay the most amount of money to cover themselves on the roads and some parents are willing to take a risk to secure a cheaper deal.

Another offence motorists are committing is putting a different postcode to the one they are based. 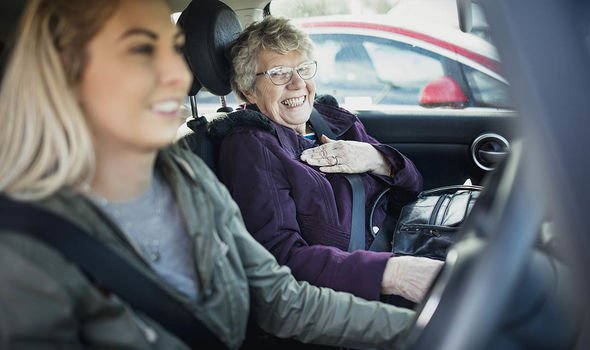 A driver that leaves out previous convictions or unclaimed conditions could also leave themselves without valid insurance cover.

“But anyone lying to get cheaper motor insurance, or tempted by cheap insurance offers without first checking that they are genuine, risks driving illegally.

“The consequences include getting a criminal record and a massive financial headache if found to be at fault for a crash.

“The risks are just not worth it – especially when you can shop around for the right policy at the lowest price.”