Policies could be axed because car insurance premium prices are dependent on a range of various factors.

If the new information could put you at increased risk of having a car crash, road users will be likely to see overall costs rise.

Freddy Macnamara, the founder of short-term insurance service Cuvva, said: “There’s the usual information such as your name and address that, of course, needs to be correct and correlate with your driver’s licence.

“However, there are further details that most of us would think are irrelevant but are in fact just as important and needs to be shared with your insurer.” 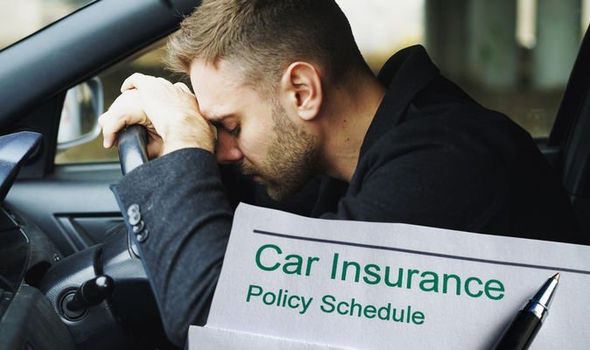 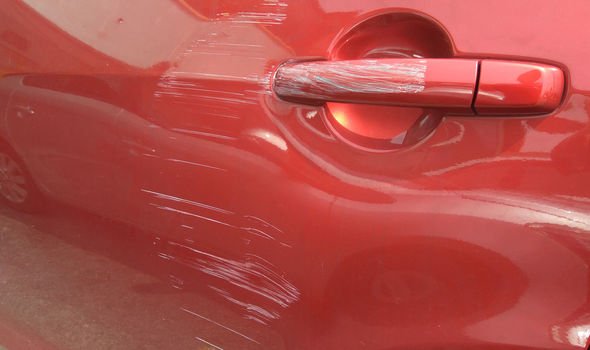 You develop a health condition

Health conditions must be declared to the DVLA and your car insurance provider immediately as this could be a safety risk.

Motorists can be fined up to £1,000 if they fail to declare a medical condition that makes you less able to drive.

Motorists should check whether their illness could be considered dangerous for the road as even common illnesses could see a driving licence revoked.

Analysis has revealed over 7,500 motorists lost their licence for suffering from dementia while over 1,500 lose their right to drive for having diabetes.

Even conditions such as eating disorders and depression could be considered enough for rates DVLA to revoke a licence on medical grounds.

Car insurance providers could refuse to pay out for cover if motorists make a claim and it is revealed they have not diagnosed vital medical information.

You have a minor car crash

According to Cuvva, it is important for an insurance provider to know what damage has been done to a vehicle even if this is just minor damage.

This is because a company will want to know which damage is brand new in the event of another crash.

Small scrapes could increase your car insurance premiums as your overall perceived risk on the road would have increased.

However, insurance providers may refuse to pay out for any extra repairs if they notice any previous damage which had not been previously identified.

Change jobs or get a promotion

A job title is one of the main factors in deciding how much car insurance you pay each month.

This is because a job title can prove whether you use a vehicle as part of your job or how responsible you’re likely to be as a driver.

Every job has a different risk factor attached so motorists must inform their endurance provider of even the smallest update or promotion.

Motorists who become unemployed, retire or leave work to study full time must also inform their insurance providers of the changes, according to Cuvva. 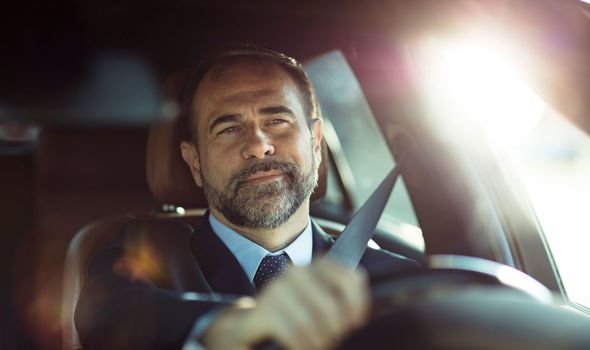 According to Cuvva, road users must inform the DVLA of any updates to a person’s gender so you can be issued a new driving licence.

A car insurance policy must match the number on your driving licence so any changes to this must be related to an insurer to avoid being caught out.