Car insurance is a legal requirement on all vehicles and those using the roads without cover could face major penalties including having their car seized by officers. Roads Policing Units in Liverpool revealed on Twitter that they had caught out a “few” drivers using their vehicles without insurance.

They revealed one driver was caught having stopped “making monthly insurance and VEL payments”.

The full statement on Twitter said: “We’ve started the day with a few #seizures for uninsured vehicles around the #city.

“This car was seized in L8 as the driver stopped making monthly insurance and VEL payments #DriveInsured.”

However, just hours later in the early afternoon, Merseyside Roads Police reported they had seized another car for a similar offence. 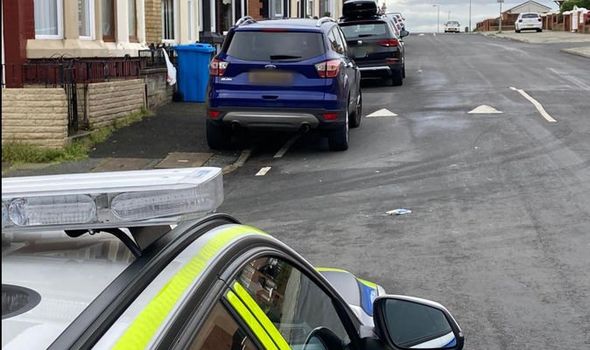 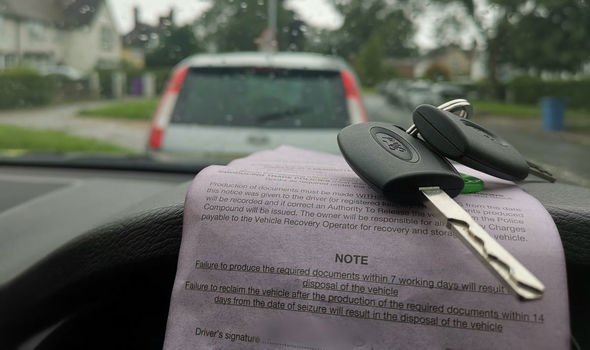 The report revealed they had stopped a driver for not travelling without insurance before they identified an extra offence.

The statement read: “Another #seizure for driving without #Insurance, and this one came with a drunk driver.

“Driver off to Custody and his vehicle off to the compound #NoneForTheRoad.”

Fellow drivers praised the police for their actions on social media with one user even demanding the vehicles were “crushed”.

According to Gov.uk, it is illegal to drive a vehicle in the road or in a public place without at least third party insurance cover.

Gov.uk warns drivers could be issued a fixed penalty of £300 and up to six penalty points if they are caught without insurance.

However, if the case goes to court offenders could receive tougher penalties such as an unlimited fine or even a driving ban.

The police also have the power to seize vehicles and in some cases can even destroy a model that is driven without insurance.

The RAC has also warned that drivers could be liable for higher car insurance costs in the future.

This is because you will be considered a higher road risk which may see you blacklisted from some traditional providers.

The RAC warns that costs associated with an accident may also be passed onto a driver which does not have insurance in place.

This could see road users forced to pay out for expensive repair costs as the UK falls into recession. 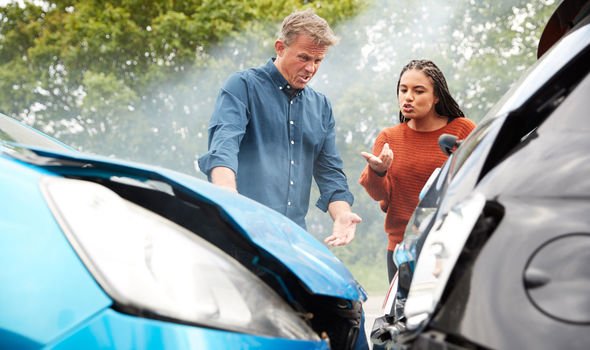 More drivers may be at risk of falling foul of the offence post-lockdown as drivers desperately attempted to make savings.

Many many have cancelled their insurance cover and road tax to save money on the running costs of their second cars.

Road users may have then forgotten to re-apply for insurance and road tax before using the model.

The RAC says there are only a few exceptions to the rule where cars do not need to be insured.

Vehicles do not need cover if they have been declared as off the road with a valid Statutory Off-Road Notification (SORN).

Cars which have been scrapped or are between registered keepers or dealers are also exempt from needing to carry insurance.