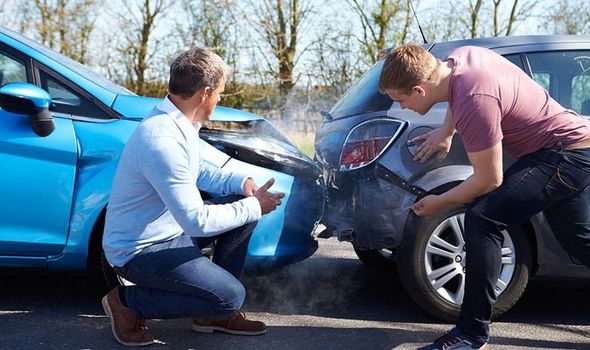 Motorists could be left without a car for a long time after a new car is written off due to a loophole, according to new report. A new report from Honest John described how a new car which has been on order for more than six months was written off by a third party. The claim was settled quickly by the third party’s insurer, meaning the individual was left without a car.  As a result, they had to rejoin the waiting list for a new vehicle. Some higher end cars have huge waiting lists and now so do some vehicle types such as plug-in hybrids.

In addition to this, the change to WLTP and RDE regulations have added to the waiting times on new cars.

Certain courtesy car deals in insurance agreements may exclude cases where a car is stolen or written off. Sometimes the provision of a courtesy car is limited to around two or three weeks.

It has been claimed by the Association of British Insurers (ABI) that it is no fault of the insurer if no car in their type or make is not available.

Tim Kelly, Honest John’s resident insurance expert and former director of the Institute of Automotive Engineering Assessors, said: “There is an argument that ‘the defendant must take the claimant, as they find them’, which is recognised the in court.” 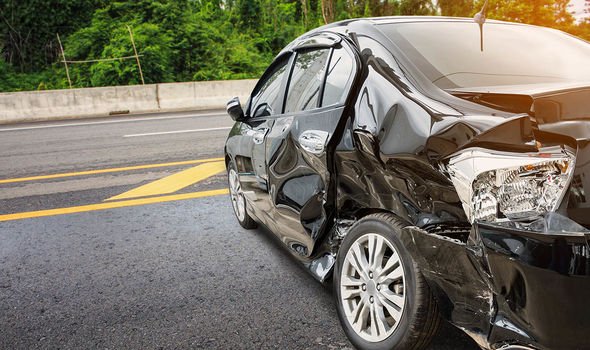 “But, the courts expect the claimant to take reasonable actions to mitigate loss. In other words, it is not the insurers problem that the manufacturer cannot supply the vehicle for a designated time.

“The counter argument is that it is not the claimant’s problem either. In this situation, it’s likely a court would kick the claim out if it was for a long period of time.

“The claimant could easily purchase another vehicle in the interim time while waiting for their car that is under order.

“It may well be that a judge would allow for cost borne in doing this though, i.e, you purchase the car for £2k, use it for six months while waiting for the new car, and have lost £500 when the vehicle is sold.”