The analysis from Confused.com found that almost a quarter of road users believed they were allowed to drive another car if they held a fully comprehensive agreement in place.

However, drivers were warned this is not the case with road users possibly fined up to £300 and eight penalty points if they did not have a Driving other cars (DOC) clause in their agreement.

One-fifth of road users say they don’t know if they had a DOC agreement in place with 19 percent admitting they had driven another vehicle without checking this at all. 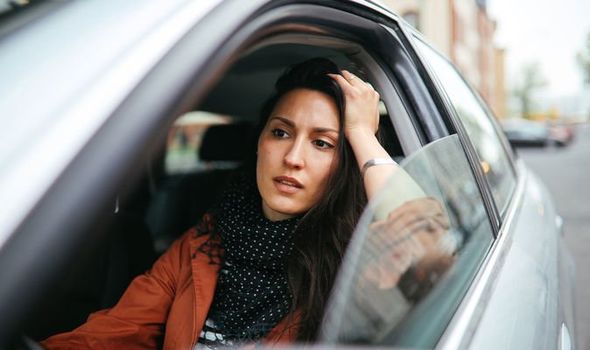 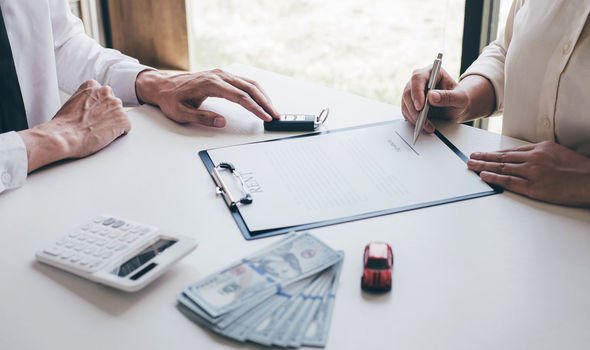 More than two-thirds of road users said they did not tell their insurance provider about a past conviction because they believed it was no longer valid.

Confused.com warns drivers must reveal any convictions received over the past five years even if they have expired.

Failing to do this could result in drivers invalidating their cover which may see motorists forced to pay for their own repairs or have their car seized.

More than a third of road users said they took out third-party cover because they assumed this would be cheaper.

But many firms increase costs for third party agreements as customers with these policies make more claims than those with a fully comprehensive agreement.

Over a quarter of drivers even revealed they had the wrong class of use on their agreement as they were worried about the price.

Many drivers had secured social or commuting agreements instead of a business policy because they believed this would be more expensive.

However, Confused.com warns that not having the correct policy in place could see your insurance invalidated and a claim rejected.

This could see road users forced to pay out more for vehicle repairs and new cover than they would have spent to secure a business agreement in the first place.

One in ten road users believes their new renewed quote will always be cheaper than the previous year.

But research from the group has revealed that 77 percent of drivers who have received a car insurance renewal in the past three months saw their costs rise by £44. 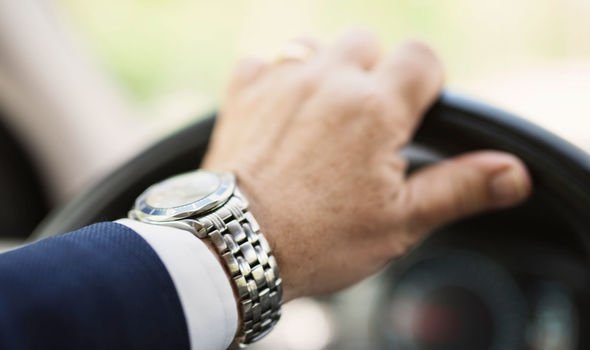 Alex Kindred, spokesperson for Confused.com said that insurance can be “confusing” for many drivers unsure of the rules.

He warned the process can be “difficult” for road users to understand what they need to include in an application.

He said: “The rules around car insurance can be confusing, which is why it’s important for drivers to separate fact from fiction.

“Believing that not telling your insurer about a conviction or risking driving someone else’s car could cost you a lot, both financially and legally.

“We know there are a lot of things to consider when purchasing car insurance, and it can be difficult to know what’s a requirement or not.”