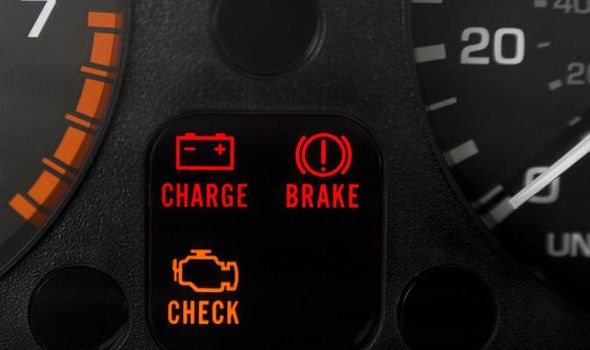 Dashboards display a number of lights to communicate information to the driver about the vehicle. These lights can represent simple things such as that your headlights are on or potential issues with the car. Certain issues are displayed by little warning lights which must not be ignored as they could be indicating a serious problem with the vehicle. For example, if the engine warning lights are illuminated it could mean that there is something seriously wrong with it.

They are represented by little symbols which could be hard to get to grips with or understand if you’ve never seen it before.

Drivers are being urged to get to grips with essential lights to help them avoid running into issues on the roads.

Ensuring all liquids are topped up is a good way to stop some of the warnings from showing, but the majority will be caused by changes in systems whilst in transit.

Some parts can cost hundreds of pounds to be replaced if the warnings are ignored, meaning they’re not something you should turn a blind eye to.

Tim Alcock from LeaseCar.uk said: “As confusing as they sometimes can be, warning lights are there to alert drivers as soon as something changes in the way their car is working.

“Taking notice of them and getting the systems checked out as soon as the warning lights flash up means you can get straight to the root of the problem.

“Dealing with the problem there and then will be a lot cheaper and less time-consuming then leaving it to manifest into something which could potentially be a lot worse.” 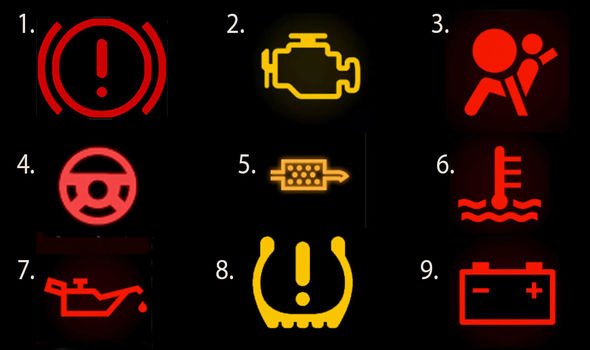 This warning is telling you there’s something wrong with your cars braking system. Checking your brakes haven’t burnt out and your brake fluid is filled up can be a good start. Something as simple as forgetting to take the handbrake off can trigger this light.

If this is lit up, you will often feel symptoms such as a lack of power or shuddering as you press the accelerator. This is all to do with your engine and could be a faulty connection or something much larger.

A faulty airbag potentially won’t inflate in a crash meaning that leaving this light on could leave both you and your passengers in serious danger. It could also mean that an airbag may inflate when you least expect it which could cause a different set of problems.

If this system fails your steering will suddenly feel a lot heavier meaning it’s going to take more effort to turn the wheel. It could cause a large problem when on the motorway if you need to swerve out of the way of an incident. 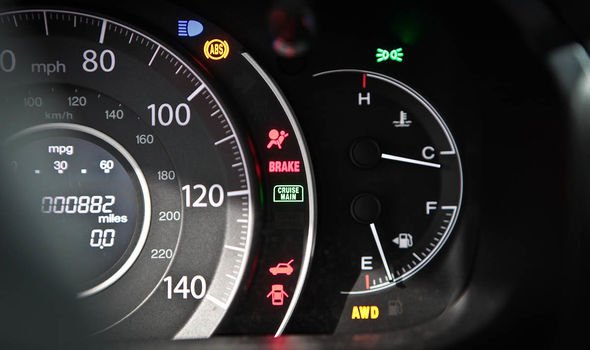 This nifty piece of kit removes soot from the exhaust helping reduce emissions. If it’s faulty it means you’re releasing lots of harmful gasses into the atmosphere – potentially along with a cloud of black smoke – and could cause damage to the engine.

This warning means coolant levels are running low and if this happens it could make the whole engine overheat. There could be a potential leak somewhere in the system or a head gasket failure could be using up all the coolant.

If your oil temperature gets too high, the level is too low or the pressure too low you will see this light. Ignoring the light could cause costly damage as it is oil which keeps the whole car mechanics working.

This should flash when the car is first turned on, but if it stays on there could be a problem with the car’s electrical system. This could be due to a faulty alternator, the job of which is to charge the battery whilst moving. If this is broken, you could run out of electrical power and come to a stop.