Does Cadillac need a new convertible?

In the early 2000s, Cadillac wanted to spice up its image with a sporty offering. The result was the Cadillac XLR, a Corvette C6-based hardtop convertible that failed to ignite excitement. Its six-year production ended in a fizzle, even after a redesign, though the idea of such a Cadillac continues on for artist Oscar Vargas (wb.artist20 on Instagram). His latest – unofficial – renderings imagine a resurrected XLR based on the Corvette C8.

It’s surprising how well Cadillac’s current front-end design translates over to the mid-engine Corvette’s low, shark nose-like face. The Y-shaped headlights nicely contour the elegant front bumper, with the front-end design lines starting from a nice point just above the grille badge and fanning outward. Along the side, the mid-engine XLR features a kink in the rear side glass while the side intake is made much smaller. It almost looks too diminutive on the car, though it fits with Cadillac’s current aesthetic. 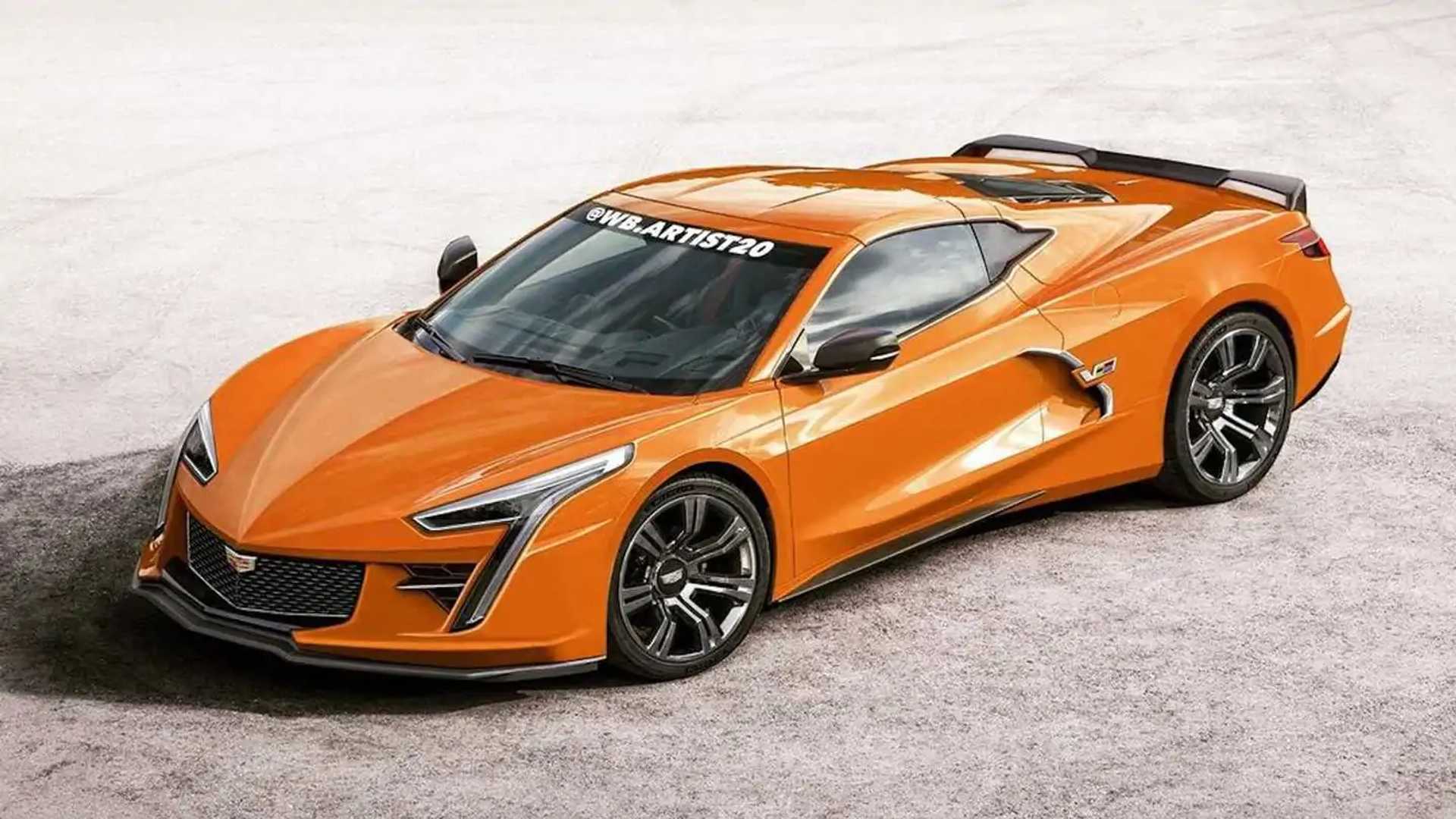 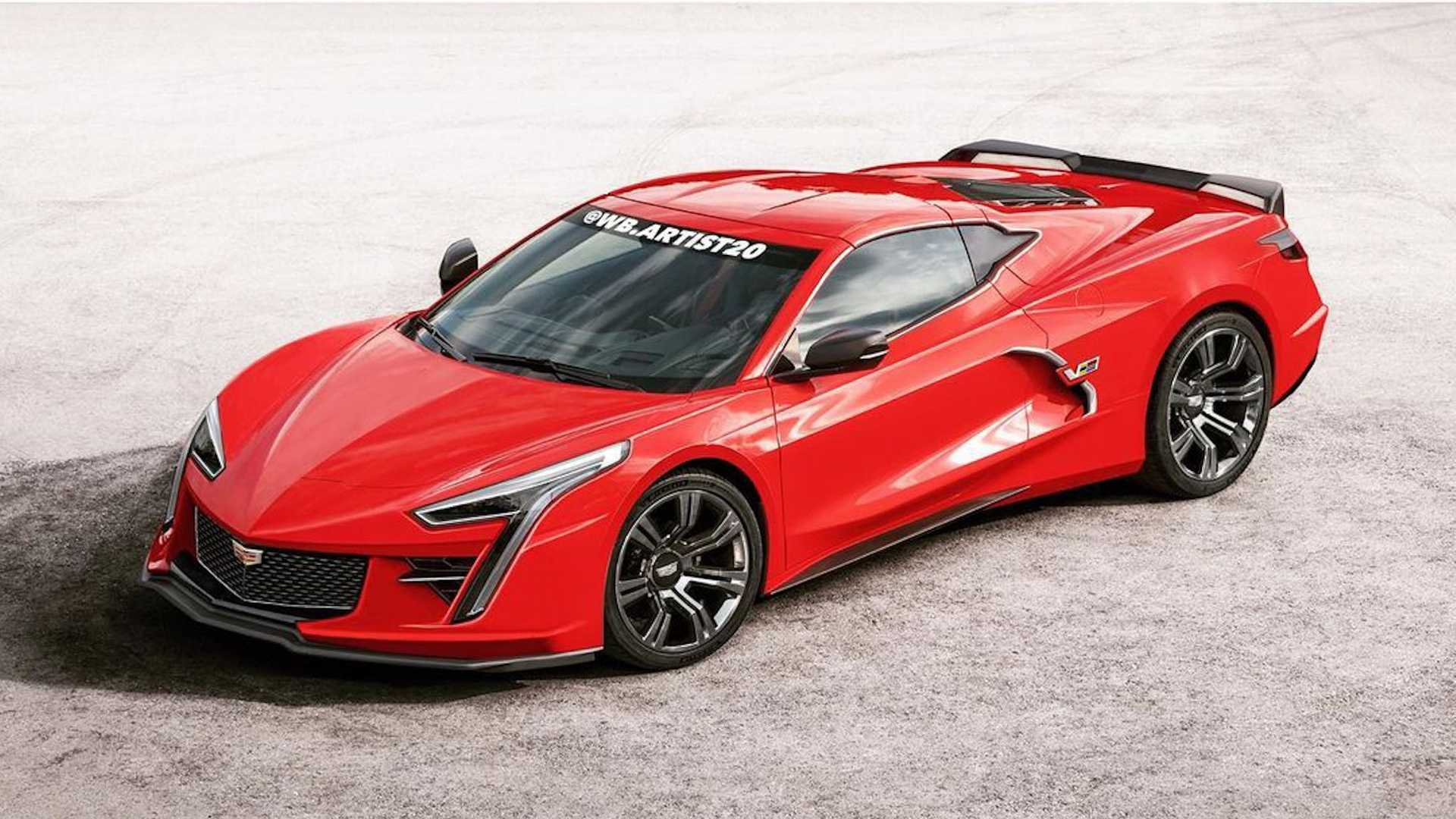 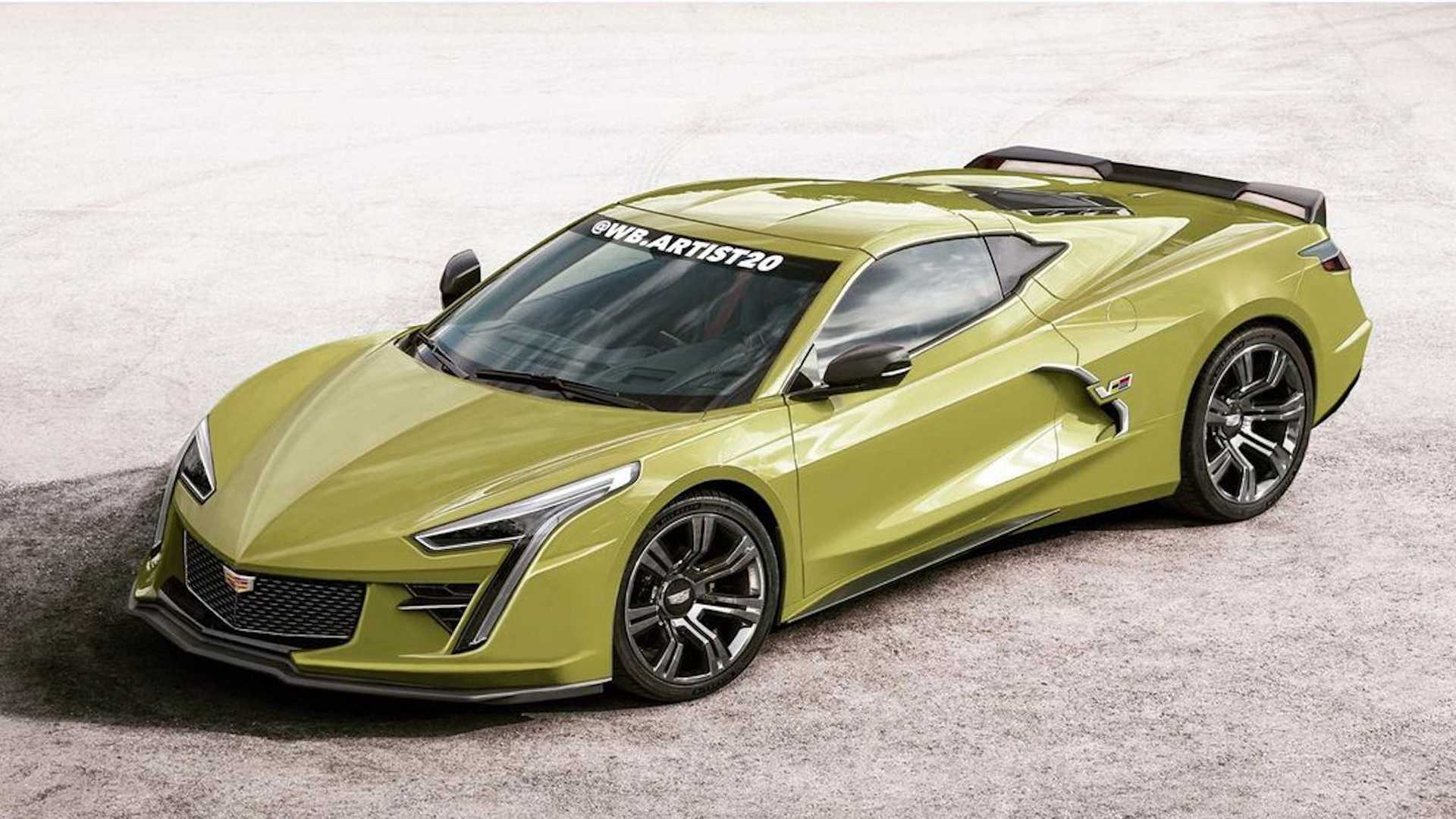 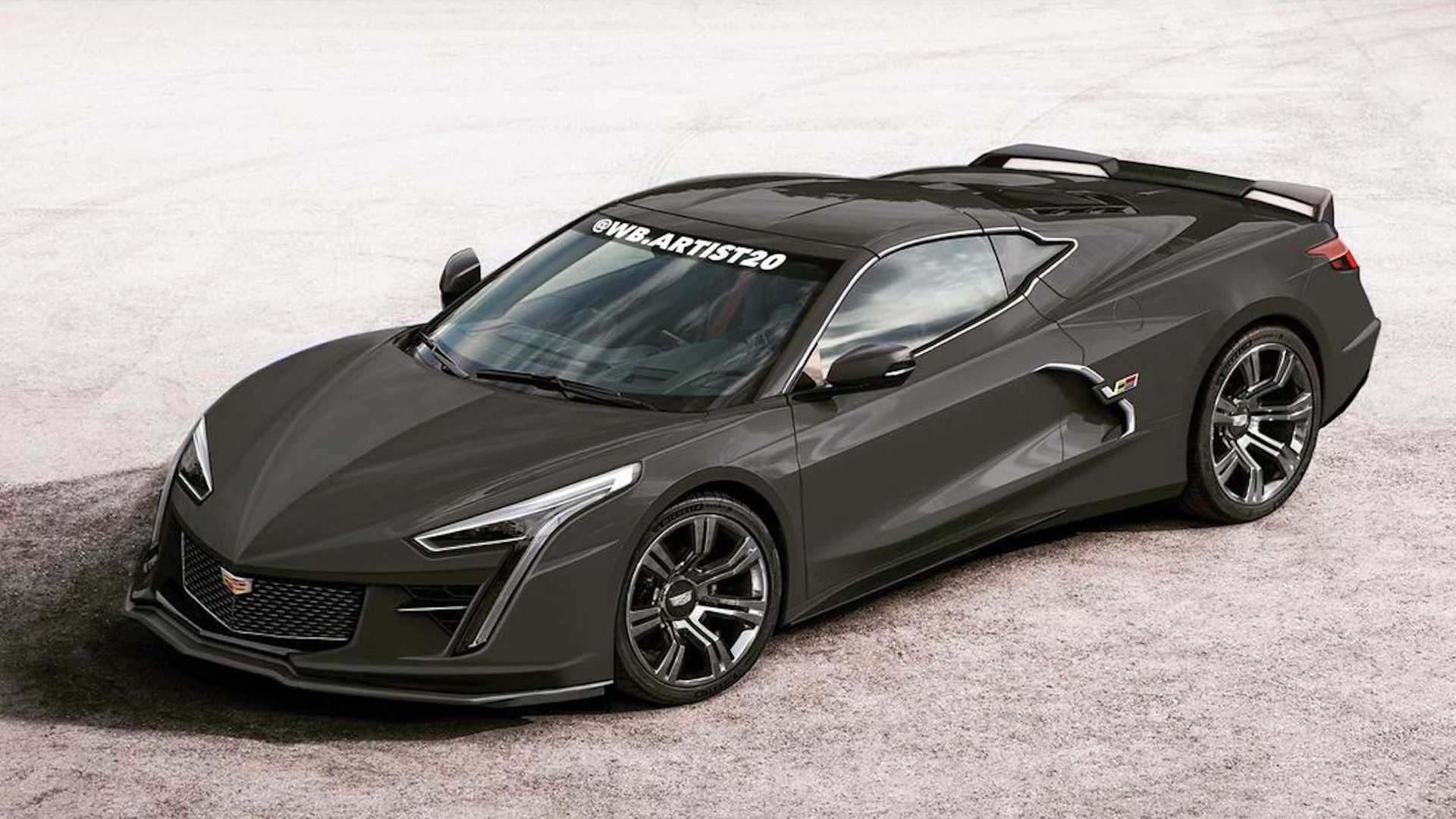 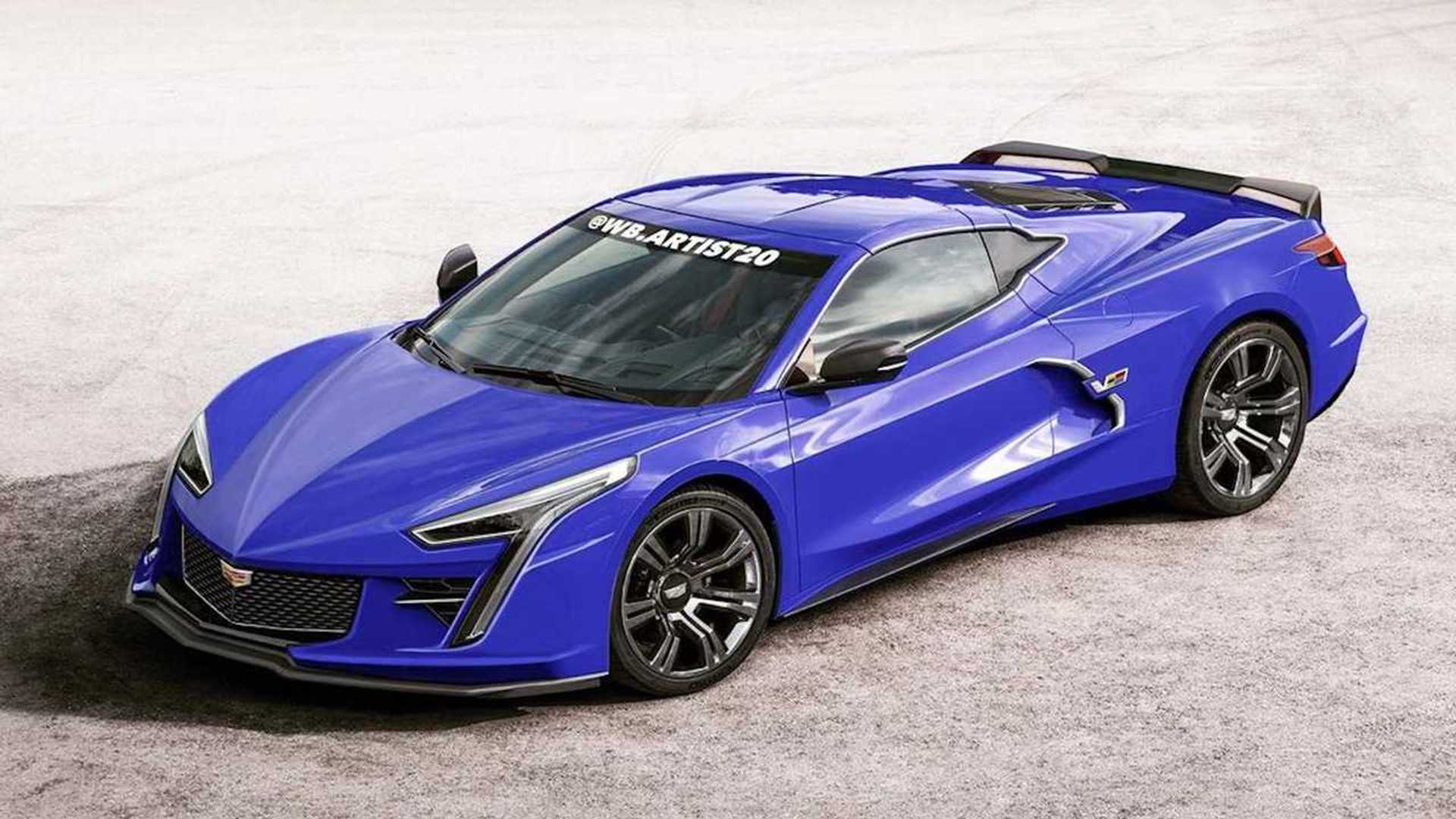 A C8-based Cadillac XLR would certainly leapfrog its predecessor in performance, which certainly would not hurt it. The new Corvette already offers a fairly luxurious interior, too, which would make the transition to a Cadillac far easier. However, with General Motors positioning Cadillac as its EV ambassador, a small, two-door roadster is unlikely to happen anytime soon.