But it’s too soon to say whether it will happen.

German luxury marques are eager to give their SUVs – small or big – the performance treatment, but should American brands follow suit? Cadillac has been reluctant as far as introducing amped-up versions of its high-riding models, with the premium brand deciding against go-faster versions of the XT5 and XT6. The situation is a bit different with the crown jewel of the SUV lineup as Caddy doesn’t completely rule out doing an Escalade-V.

In an interview with Muscle Cars and Trucks, 2021 Cadillac Escalade Product Manager, Dave Schiavone, said “we’re always looking at opportunities, and where we can take portfolio.” While that leaves the door a bit open for a V version, it doesn’t necessarily mean it will happen one day. We do know from Schiavone that customers and dealers have been asking for a speedy Escalade for many years. 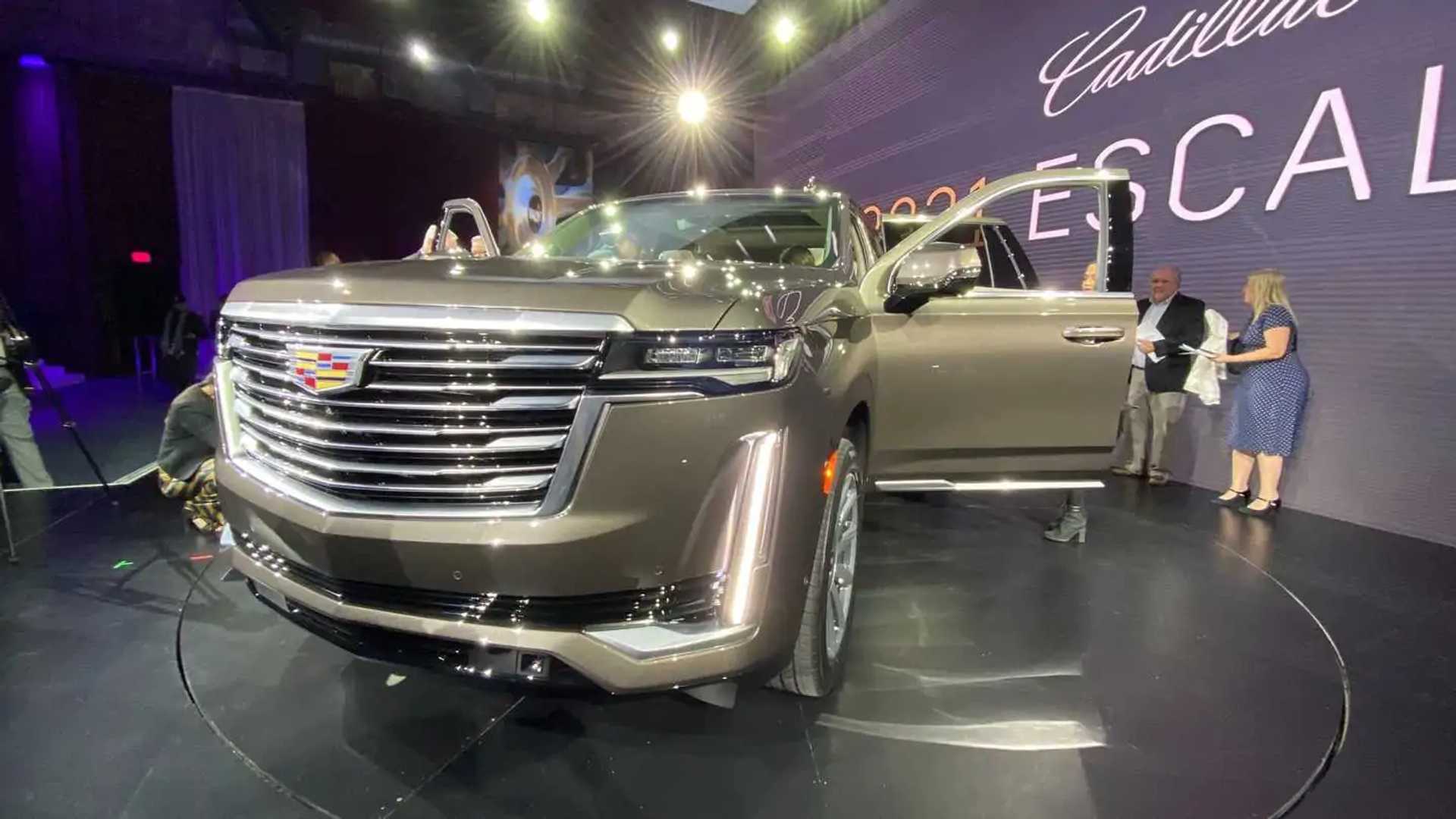 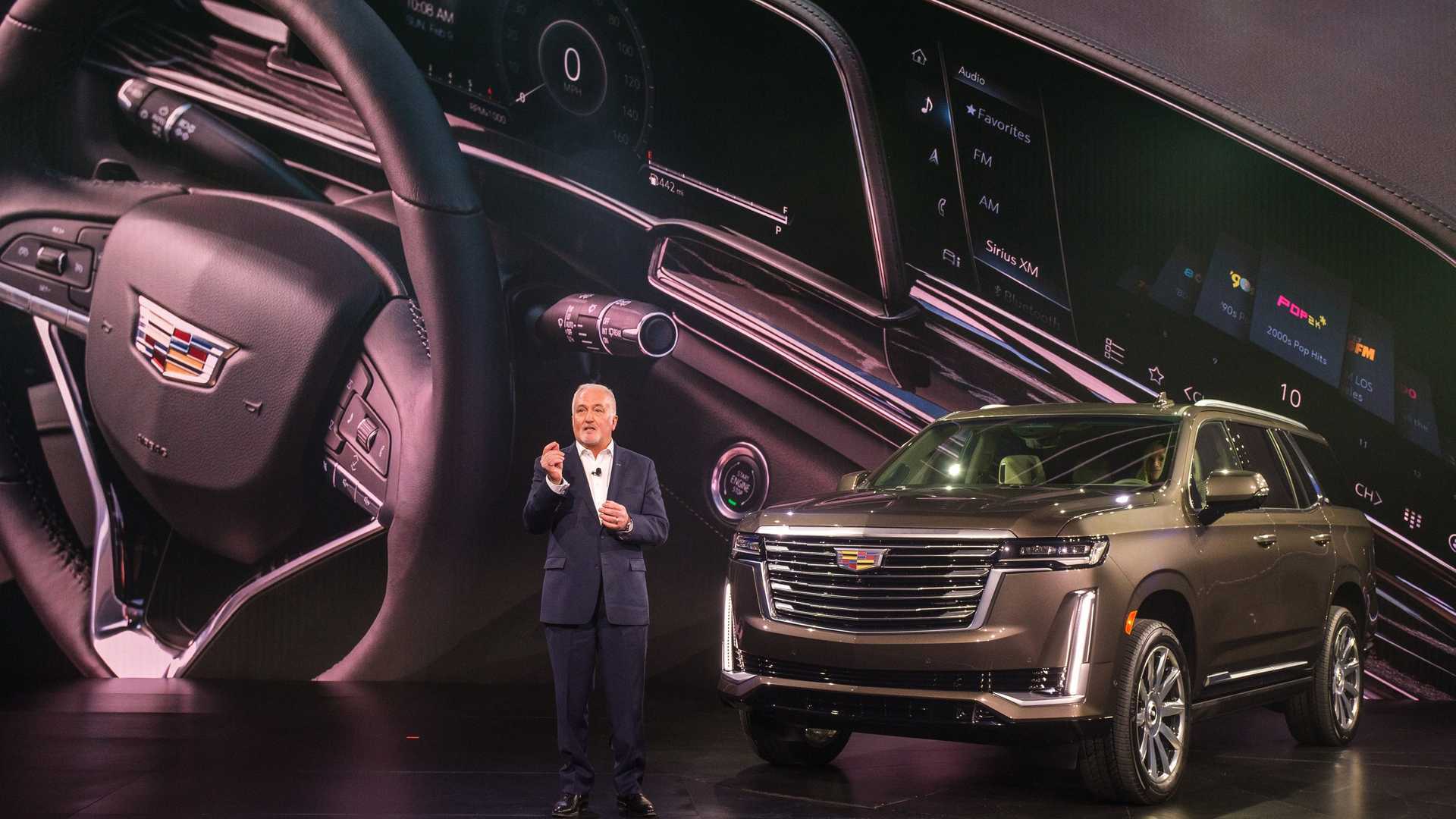 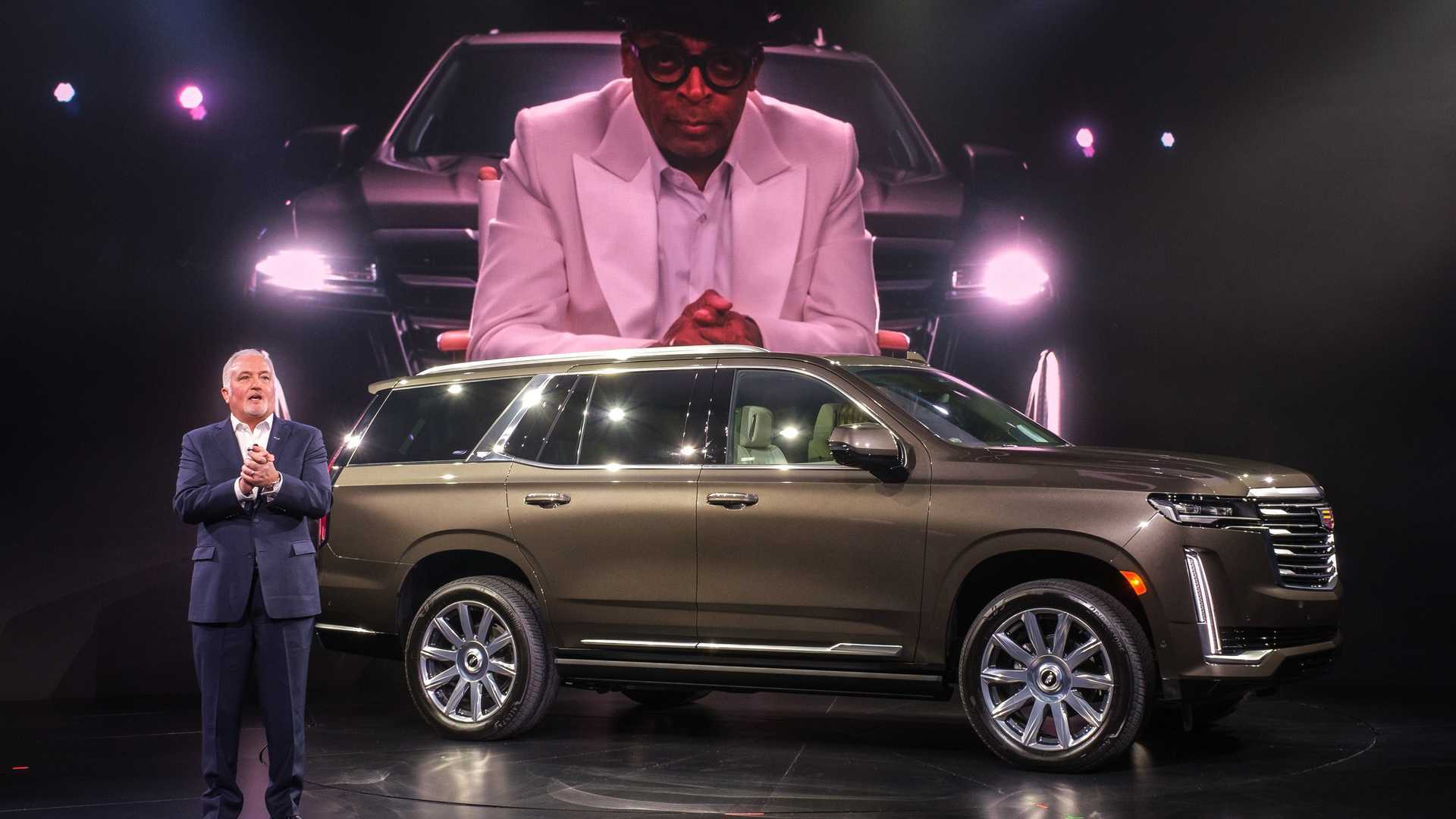 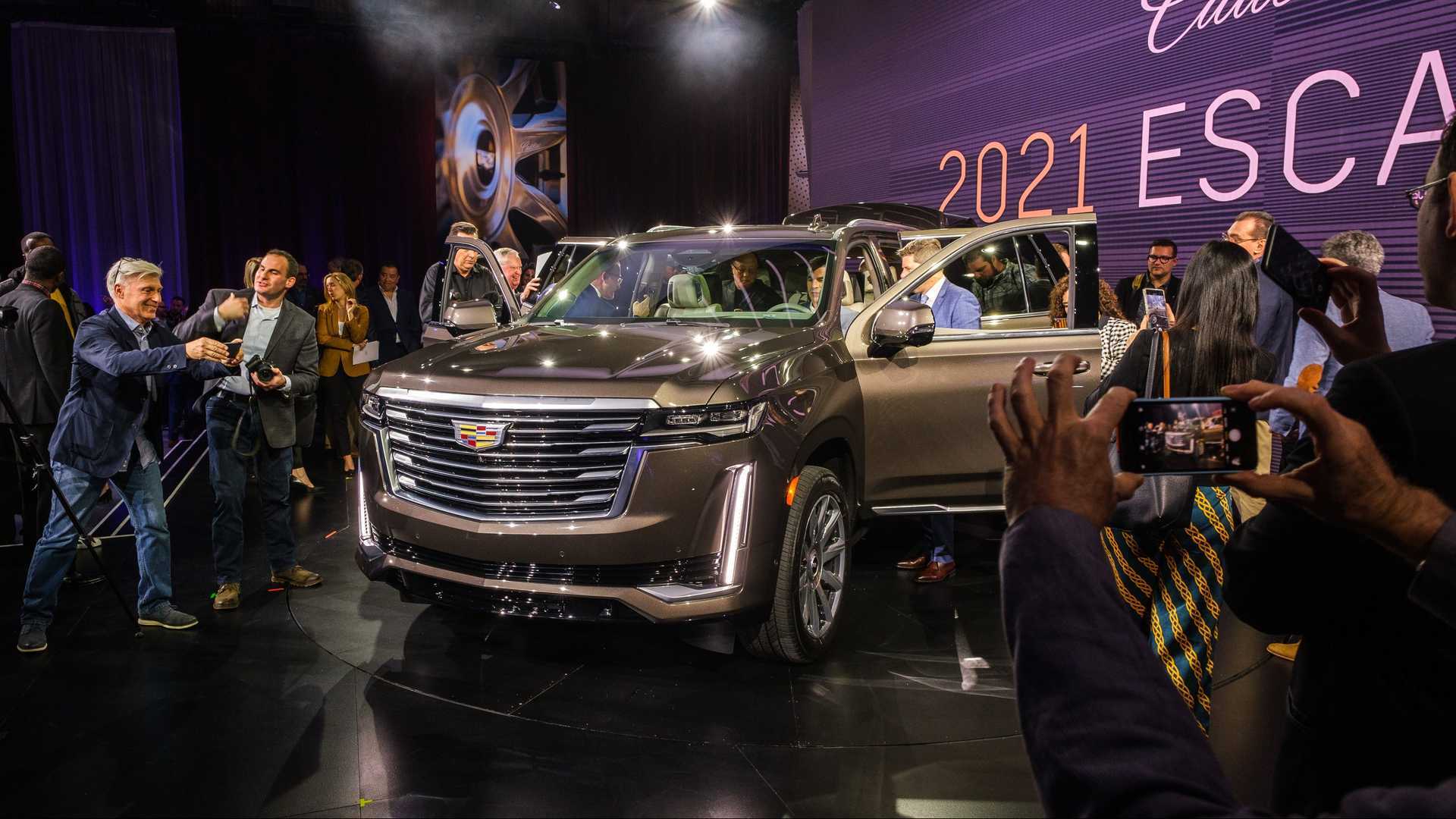 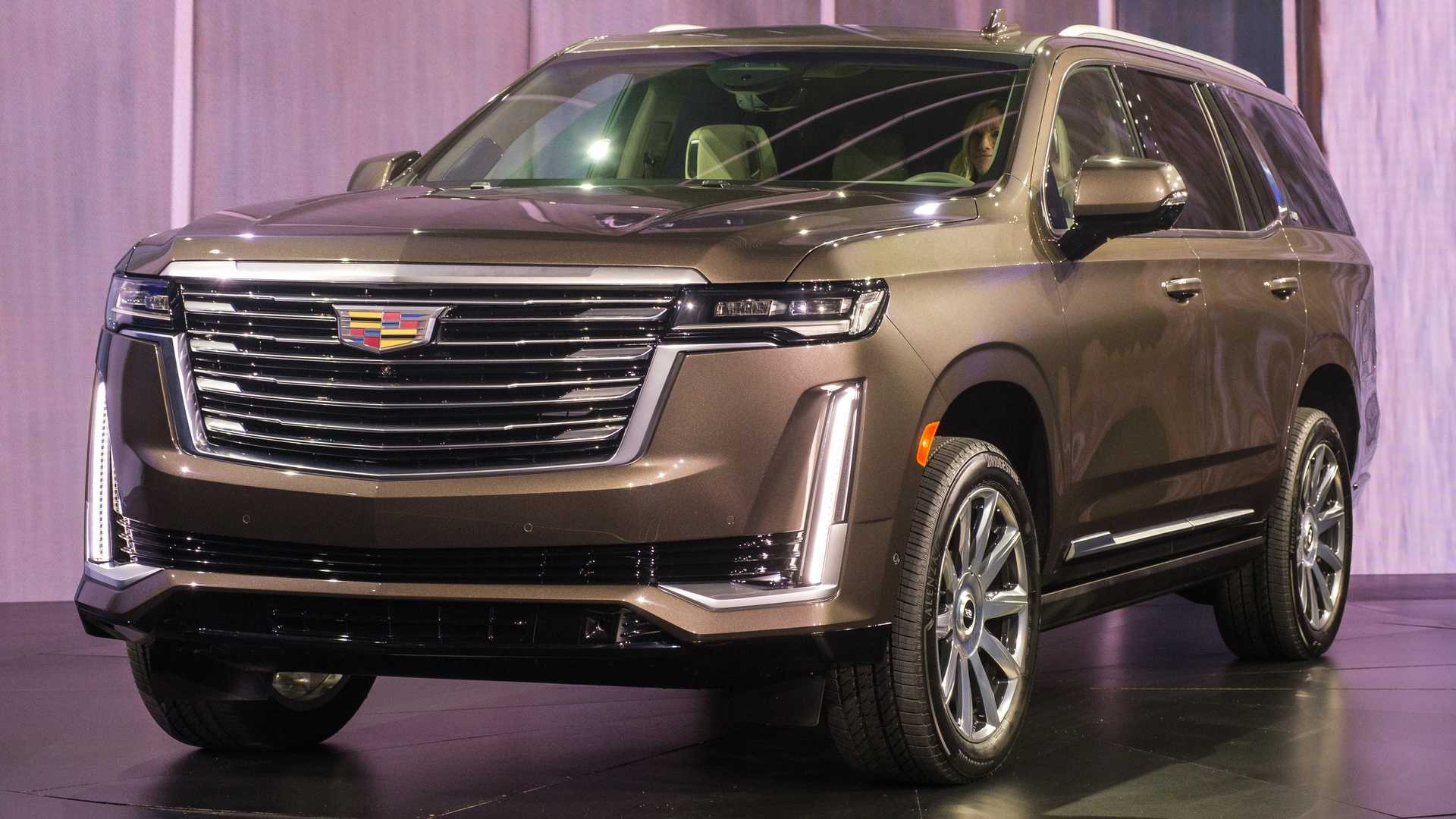 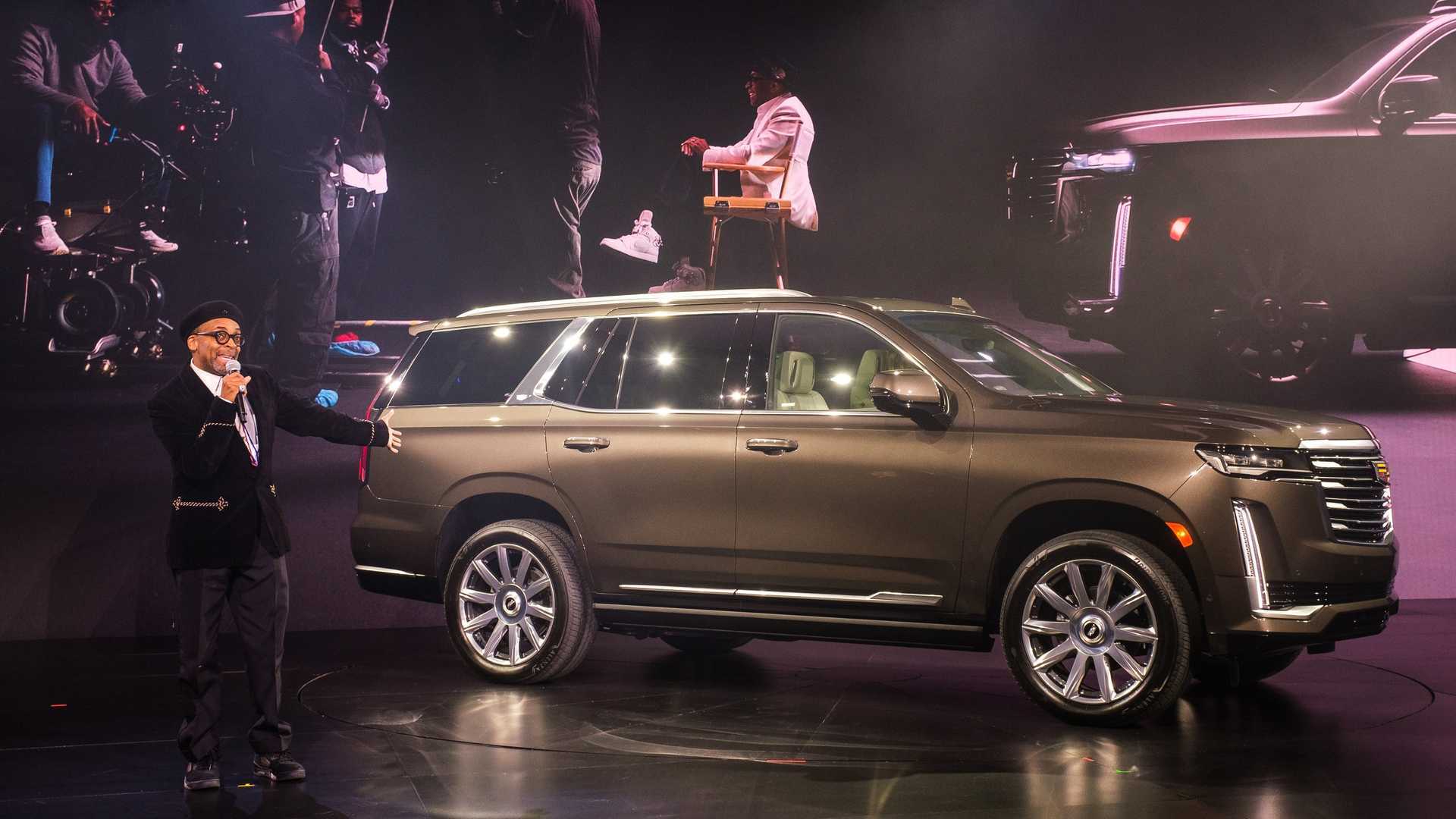 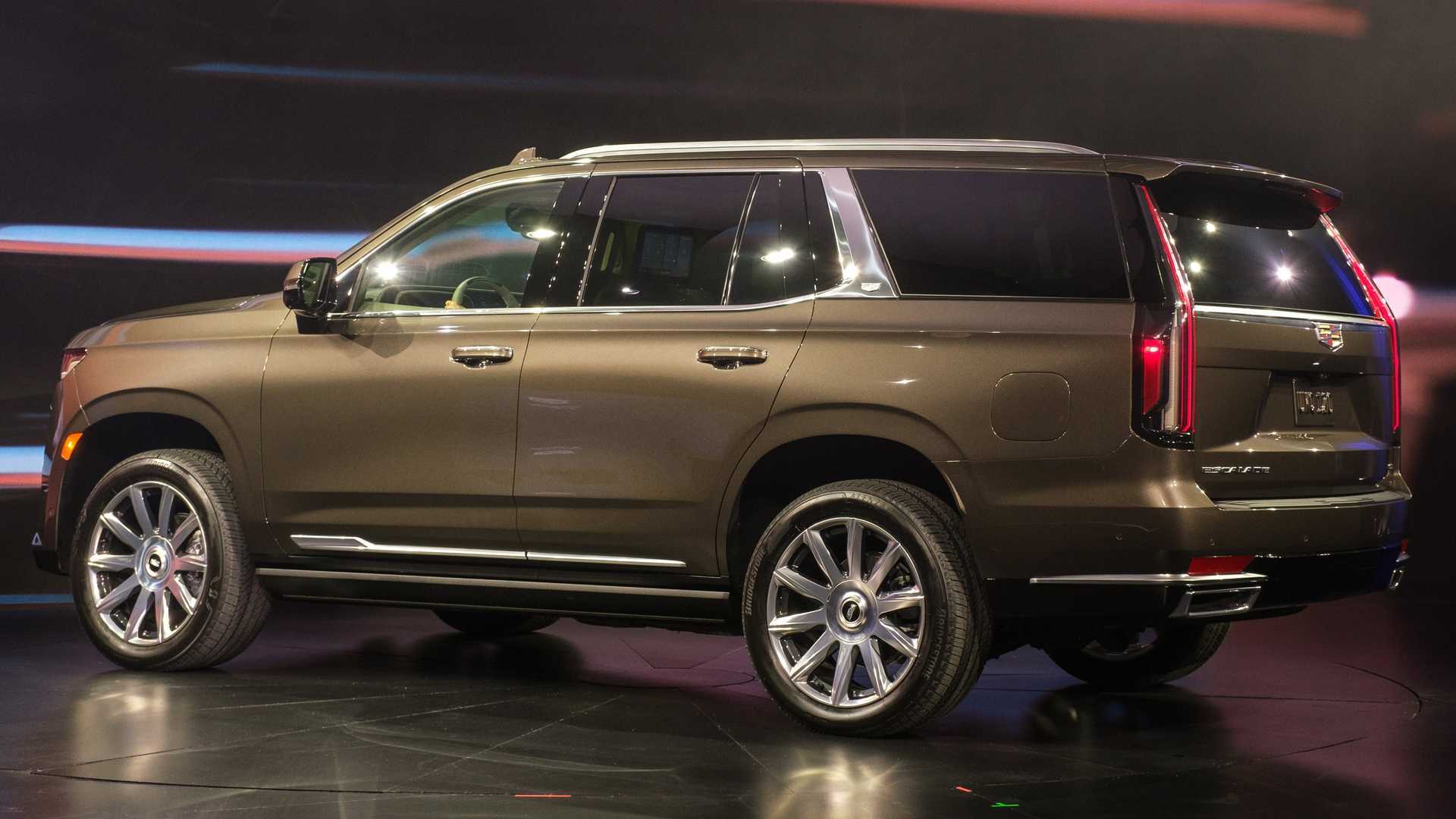 “Ever since we came out with the V-Series on the CTS, we’ve had dealers and customers always asking for [an Escalade-V].”

If we were to rely on the rumor mill, a beefier Escalade might just happen. It’s supposedly going to carry the Blackwing suffix and borrow the supercharged V8 engine from the forthcoming CT5-V Blackwing. Nothing is official at this point, but the top-tier midsize sedan could offer as much as 650 horsepower and 650 pound-feet of torque from its supercharged 6.2-liter mill. These would be healthy numbers for the SUV as well despite its increased weight.

A potent version of the Escalade will ditch the combustion engine altogether by adopting an all-electric setup adapted from the GMC Hummer EV. The zero-emissions SUV will have just about the same size as the Escalade, although it’s unclear whether it will use the same moniker. Expect four-digit horsepower seeing as how the reborn Hummer will pack a monstrous 1,000 hp. We’ll learn more about the “world’s first electric supertruck” soon as the wraps are coming off in a week from today.

In the meantime, the 2021 Escalade’s 420 horsepower will have to suffice. Alternatively, customers can get a new 3.0-liter turbodiesel rated at 277 hp and the same 460 lb-ft (623 Nm) as the larger gas engine. Both are hooked up to a ten-speed automatic transmission, enabling the V8-equipped model with the standard wheelbase to hit 60 mph in five and a half seconds.