However, van rental experts at Enterprise have warned thousands of drivers may still be travelling with vehicles which do not meet emissions standards. They estimate as many as 35,000 vans and 3,000 trucks may not meet the new Euro 6 standard and could be hit with fees when the new charge is introduced.

The ULEZ will see drivers of non-Euro 6 compliant vehicles forced to pay a fee between midnight and midnight.

This will be set at £12.50 per day for most vehicles such as cars, motorcycles and small vans.

Meanwhile, drivers of larger vehicles such as lorries over 3.5 tonnes will be forced to pay £100 each day.

Drivers who enter the zone at 11pm and leave at just after midnight will have to pay for two days. 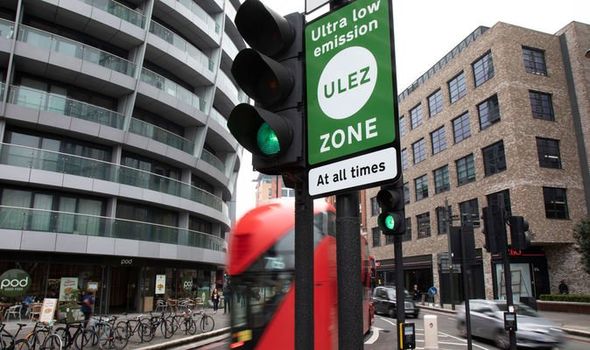 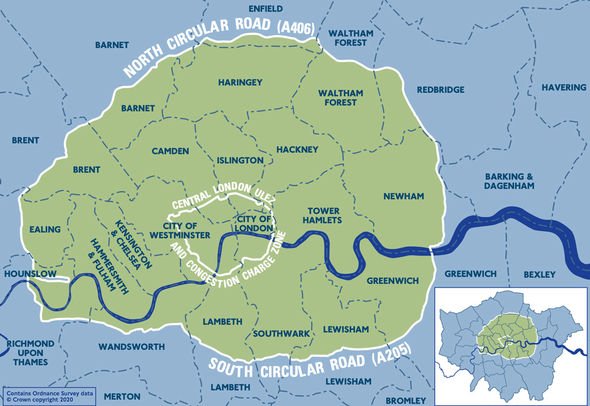 The new ULEZ is in addition to the Congestion Charge if drivers are likely to travel into Central London as well.

Enterprise has warned a small company driving just five non-compliant vans could see rates rise by more than £15,000 per year.

The van experts warn the extra rates could be passed onto customers who could face higher delivery charges.

Danny Glynn, managing director of Enterprise Flex-E-rent said businesses “need to plan now” to ensure they were not caught out by the updates.

He said: “The expansion of the ULEZ is a vital step in improving air quality in London and an important reminder that reducing the number of older vehicles can significantly decrease CO2 emissions.

“We estimate that a lot of companies that still own older vans and trucks and operate them in and around Greater London will be caught and end up paying fines and additional charges.

“Businesses need to plan now to ensure they have access to Euro 6-compliant rental vehicles, as demand for HGVs and vans has increased through the pandemic.

“We are working closely with manufacturers and the supply chain to ensure we can provide a fleet of low-emission Euro 6 commercial vehicles to enable businesses operating in the area to be compliant with the expanded ULEZ.

“Demand for rental is already high and only going to increase as the deadline nears.

“It will also be difficult to pass on these charges as higher costs to customers if the only explanation is that the business didn’t plan ahead.”

Drivers who break the rules are likely to face financial penalties with fines set between £100 and £500.

However, vans which are more than five years old are unlikely to be Euro 6 compliant. 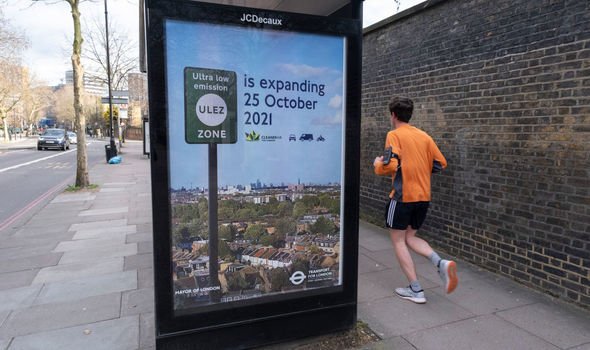 The new standard was only required on new vehicles which were registered from September 2016.

The expansion hopes to create a single larger ULEZ zone between the North and South Circular Roads.

This means journeys into areas such as Walthamstow and Peckham will now see drivers issued with charges.

The Mayor’s Press Office and Labour London have been contacted for further comment.