Eicher Trucks and Buses, part of the VE Commercial Vehicles Limited (VECV) introduced its first BS6 compliant offering for India, ahead of the April 2020 deadline. The new Eicher Pro 2000 Series light-duty trucks expand the brand into the fast-moving segment. There are two variants on offer – Eicher Pro 2049 with a 1.8 metre cabin along with the Eicher Pro 2095XP with the latter available in five cargo options. Eicher says its new offering has been designed to deliver segment-specific customer needs that meet higher profitability, enhanced reliability, more features, safety, comfort and efficiency. The new Eicher Pro 2000 Series is powered by two new engine platforms that meet the new BS standards. 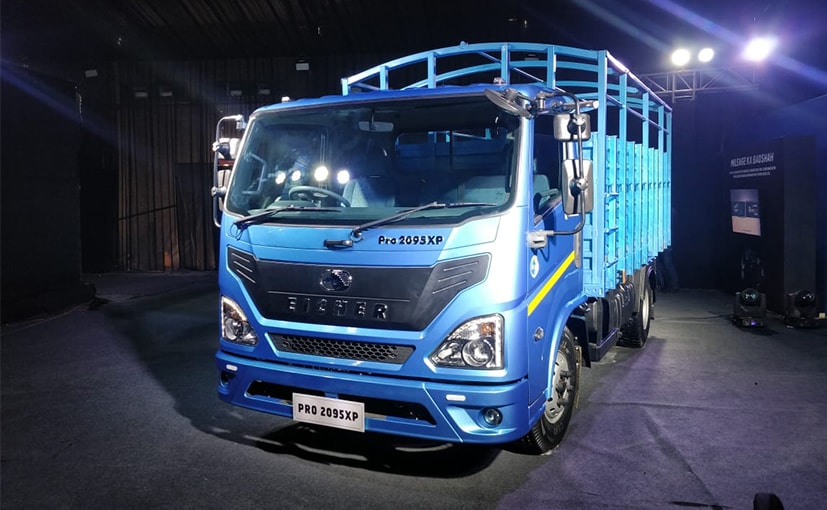 The company has added a number of segment-first features on the new Pro 2000 Series.

The new Eicher Pro 2000 Series Light-duty trucks get new smart cabins that have received major upgrades. This is also the first newly developed cabin after 33 years from the manufacturer. The company has added a number of segment-first features on the new Pro 2000 Series including steering mounted controls, 7-inch touchscreen infotainment system with Bluetooth USB and AUX connectivity. There’s also telematics connectivity as well with the fleet management system that allows owners to keep a track of the vehicle and also helps drivers improve the fuel efficiency with the fuel coaching feature. 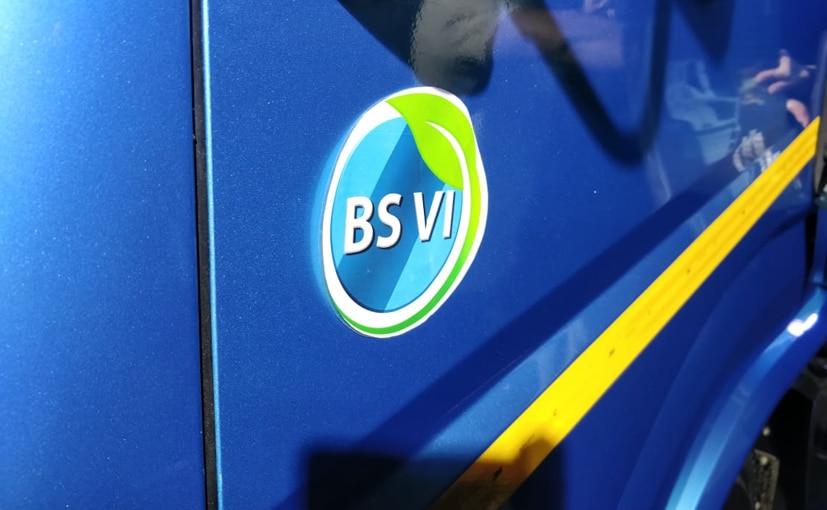 The new Eicher Pro 2000 Series trucks also get Anti-roll bars for higher stability and safer structure design. It also gets a segment-first all disc brakes improved stopping power. The Eicher trucks are powered by the new BS6 compliant engines – E474 and E494.

The Eicher Pro 2000 Series trucks are currently being offered with the BS4 compliant E483 motor, while the BS6 ready versions are expected to be delivered to customers by the third or fourth quarter of 2019. The company says that it is ready to roll out the BS6 ready models but is waiting for the compliant fuel to be made available. Nevertheless, Eicher is confident of rolling out the BS6 light-duty trucks before the April 2020 deadline.