As the BMW M3 and M4 have been in the automotive limelight for their redesigned front fascias, new spy photos reveal that things are different when it comes to the X3 and X4. The sneaky shots take a peek at production prototypes of the SUVs showing much tamer changes than the sporty sedans.

One photo shows us the pair of SUVs where we can clearly see that the X4 will get a diamond-style grille while the X3 keeps its regular profile. Unless BMW has pulled a masterstroke with its car camouflage, we are pleased to announce that the front grilles don’t appear to have grown in size on either vehicle. It’s clear that the German automaker is committed to keeping the reserved elegance associated with the X3 and X4. 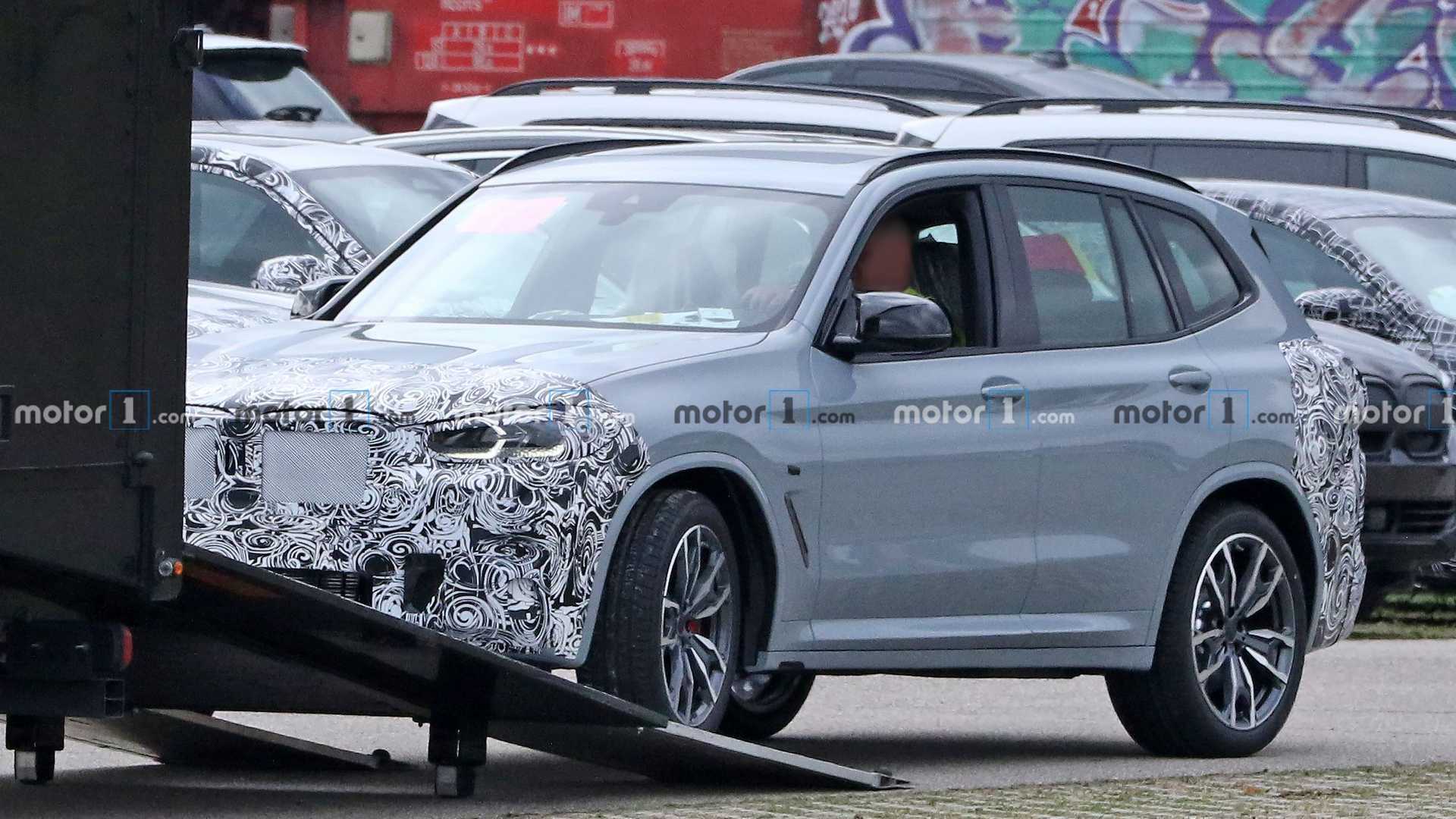 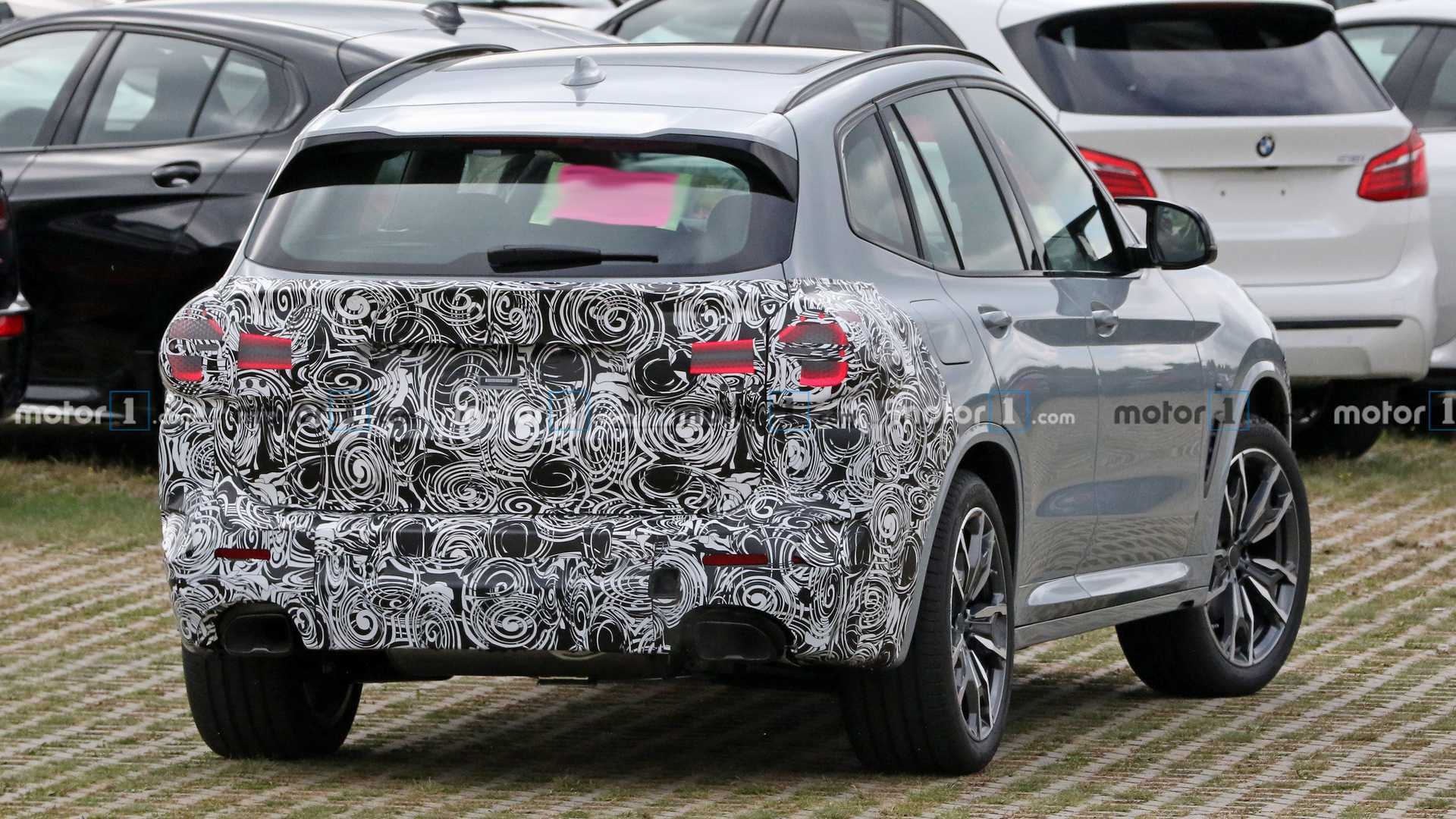 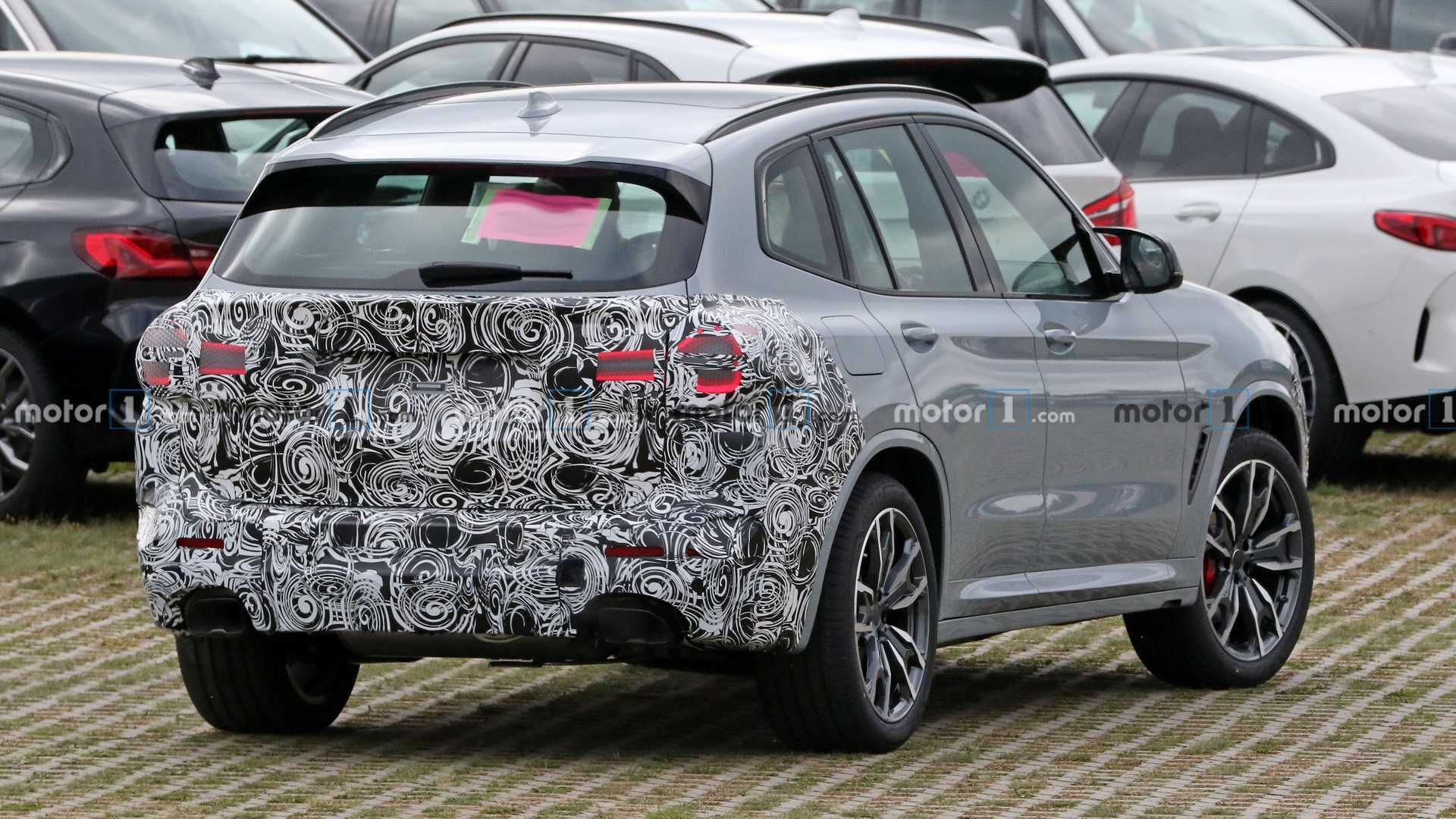 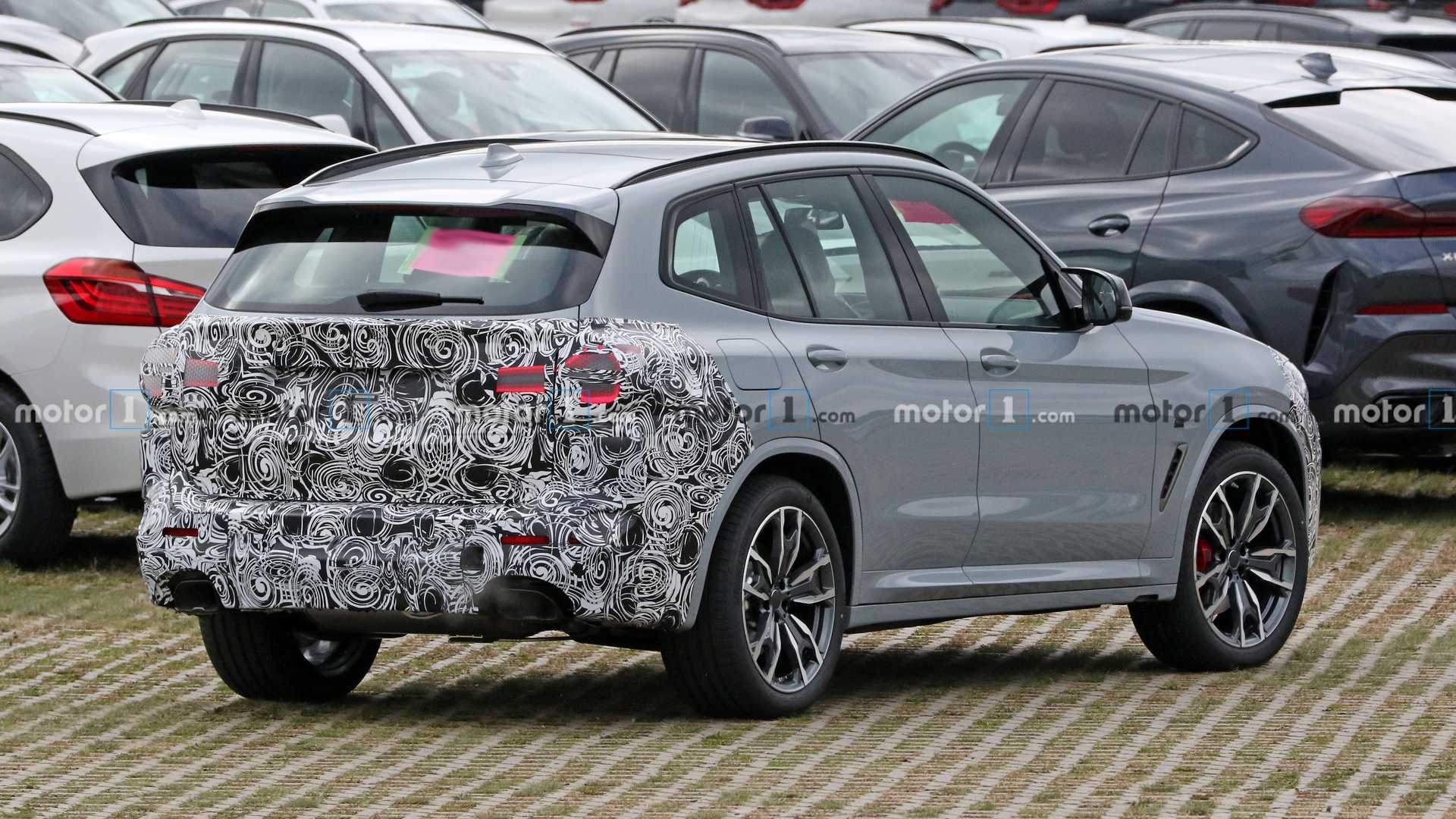 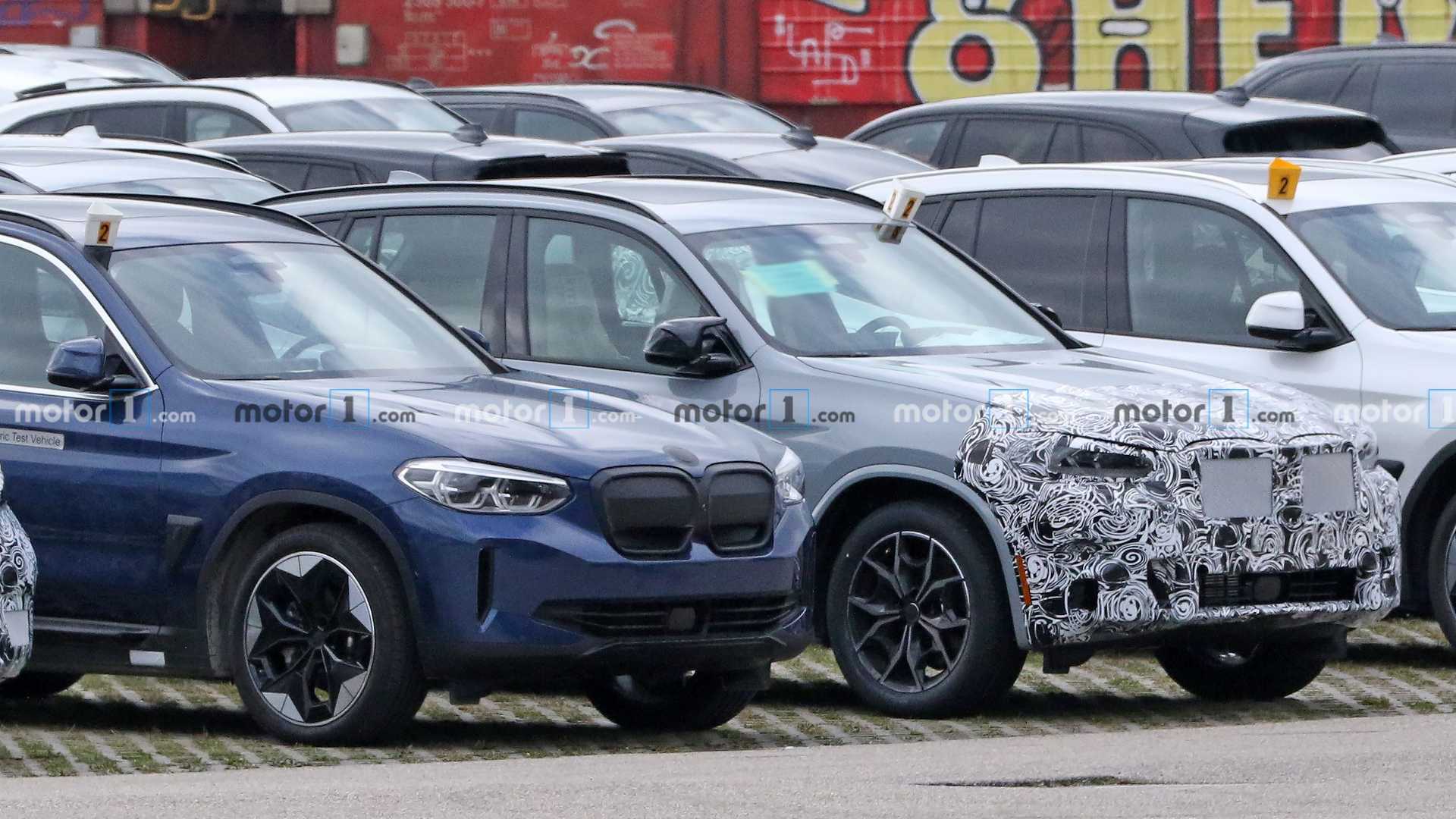 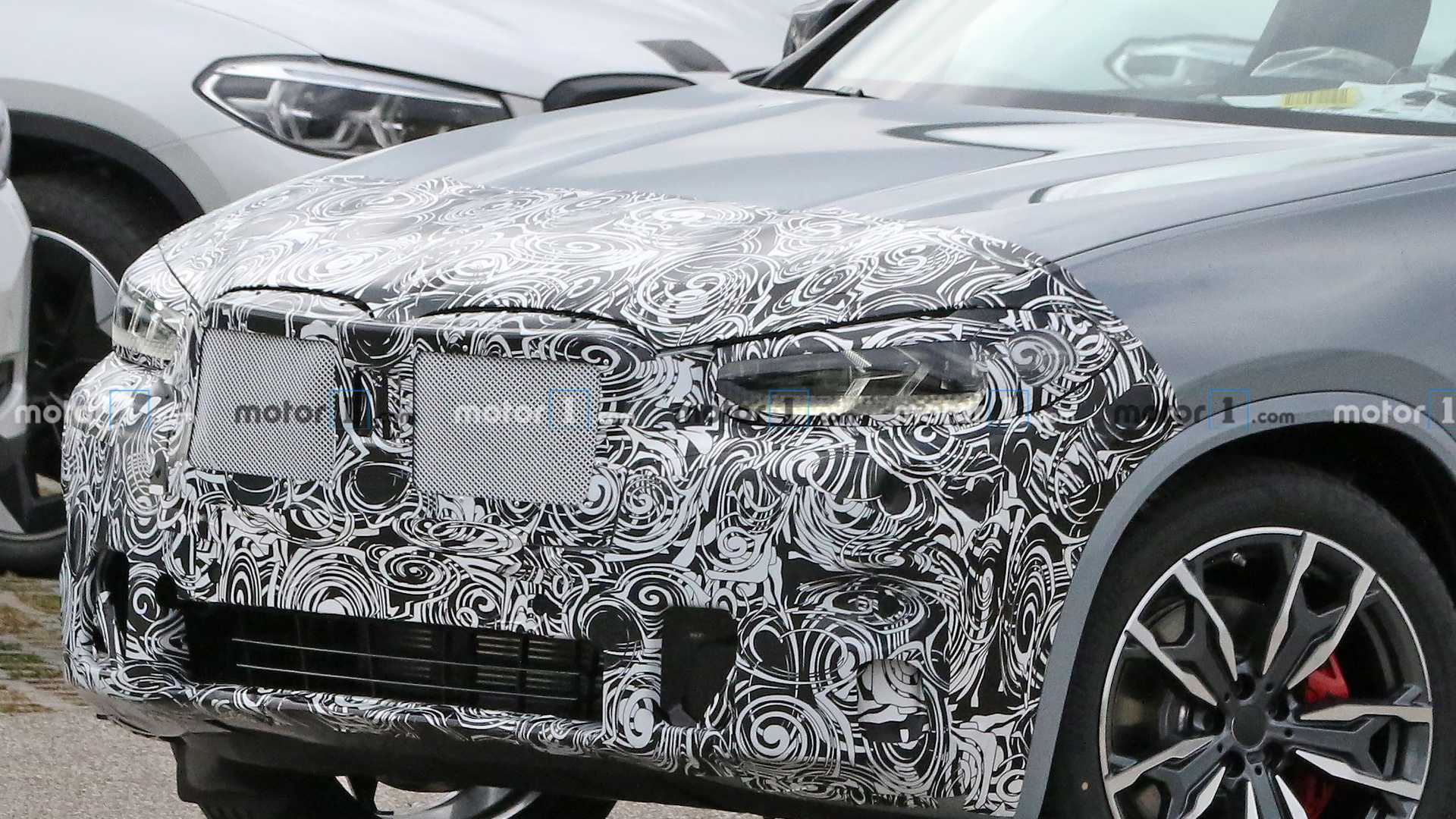 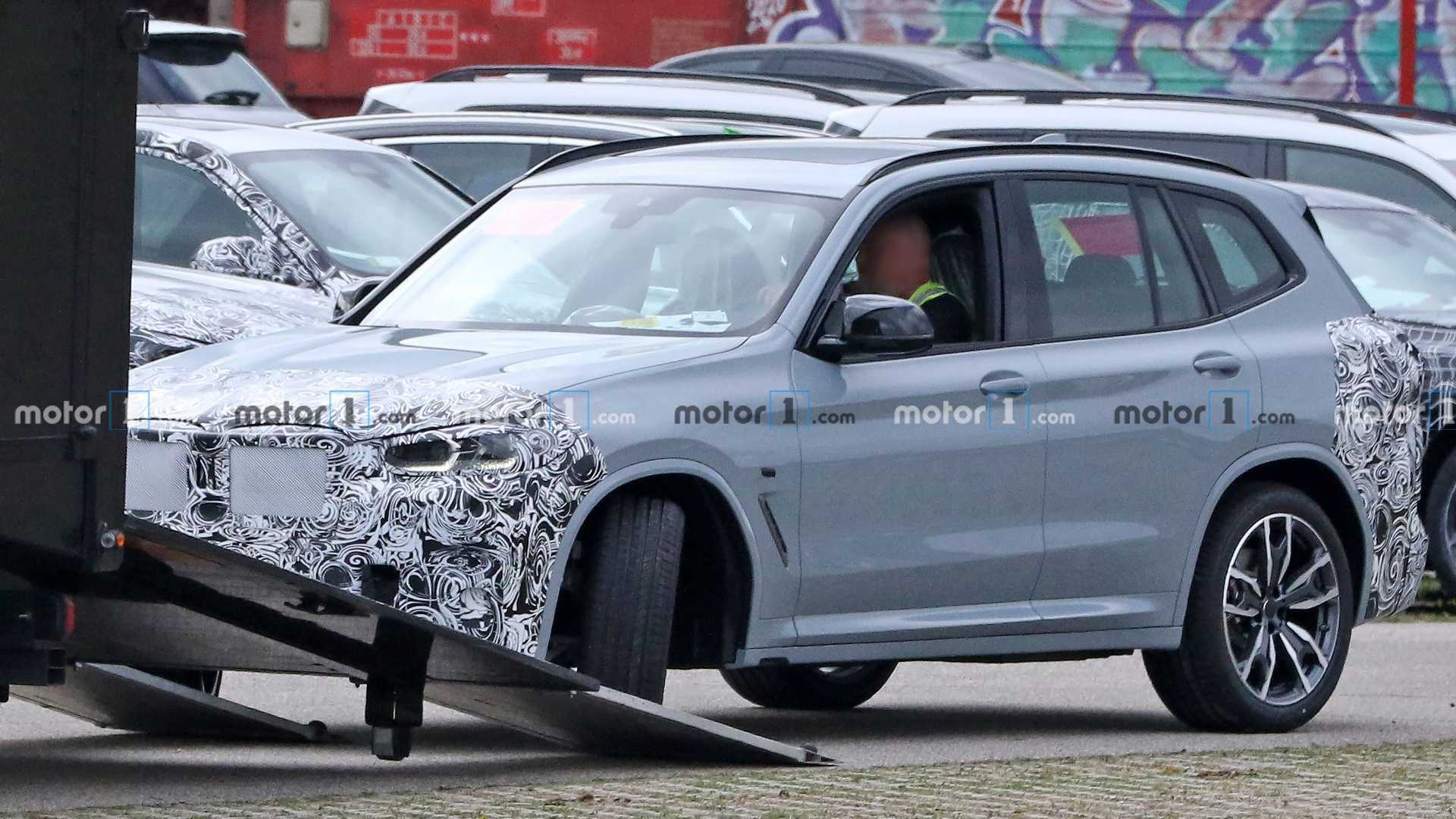 After a brief investigation, it appears that the images not only capture the X3 facelift or LCI, but also a hot M40i version. Regardless, the sporty SUV still appears quite calm and collected in the design department.

With the kidney grille shaped elephant in the room taken care of, the vehicles sport newly designed lights all around. At the front is a new set of eyes with LED daytime-running-lights that appear very similar to those on the facelifted 5 series. It’s certainly splitting hairs, but the new eyeline appears to be a bit slimmer than previously, giving the SUV a slightly revamped aesthetic.

The story is much the same at the back, with slightly altered contours on both the lights and indicators – nothing too momentous, but enough for you to know that it’s a new vehicle. Details on the new SUVs remain sparse, but it’s refreshing to know that the industry noise from the M3 and M4 hasn’t drowned out updates for its X3 and X4 compatriots.

This Russian Burns Down Mercedes-AMG GT 63 S Out Of Sheer Annoyance
We and our partners use cookies on this site to improve our service, perform analytics, personalize advertising, measure advertising performance, and remember website preferences.Ok