Will a public debut happen soon?

The current BMW X2 was introduced in 2017, so it’s needless to say that it’s in dire need of a facelift. And we’re definitely getting one soon – more likely early next year if not by the end of this year for the 2021 model year.

If you’re wondering what it’s going to look like, our spies were able to catch a prototype in Germany. We’ve seen a similar prototype back in April, but this one’s wearing a more production-ready paint job. 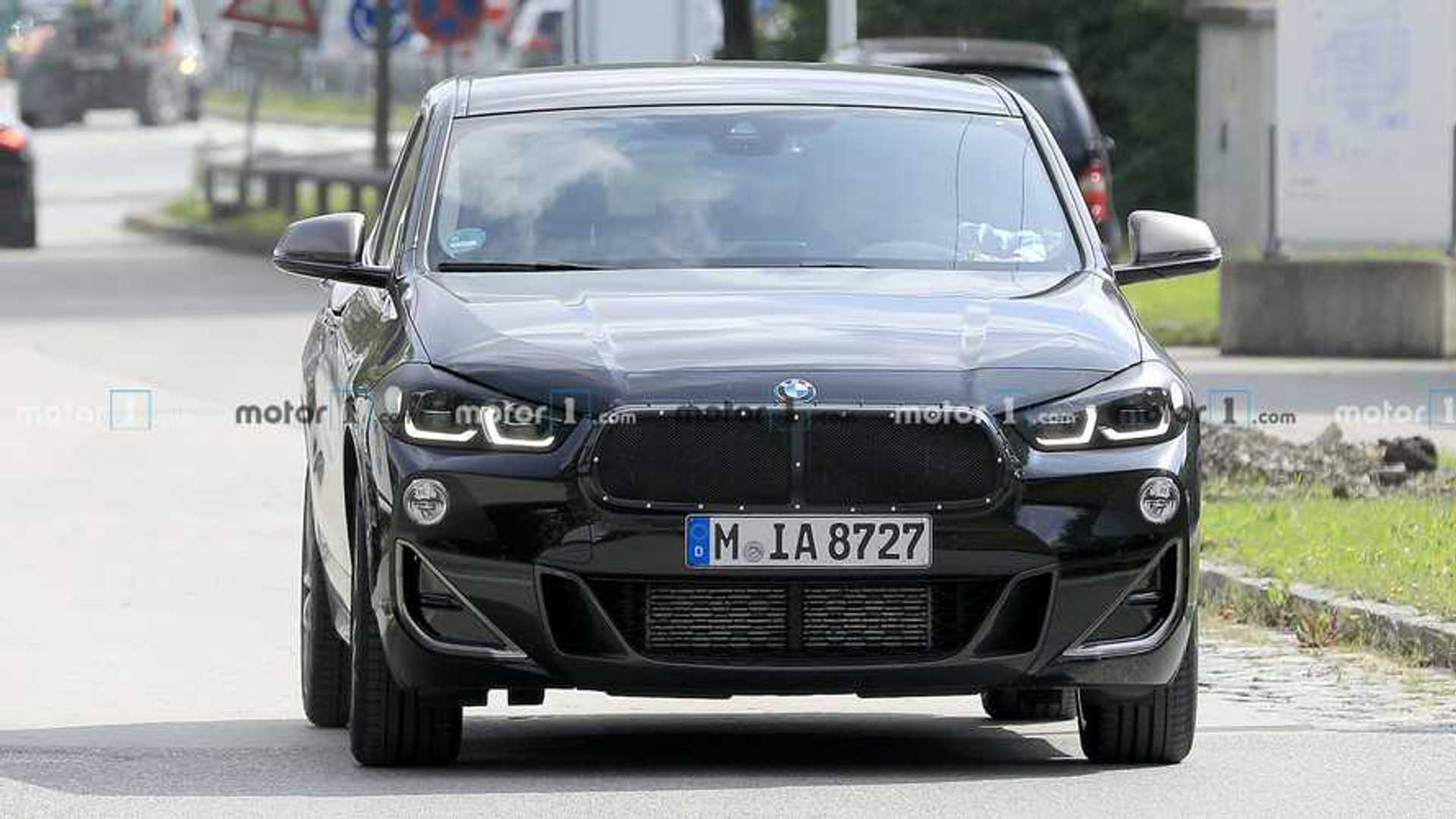 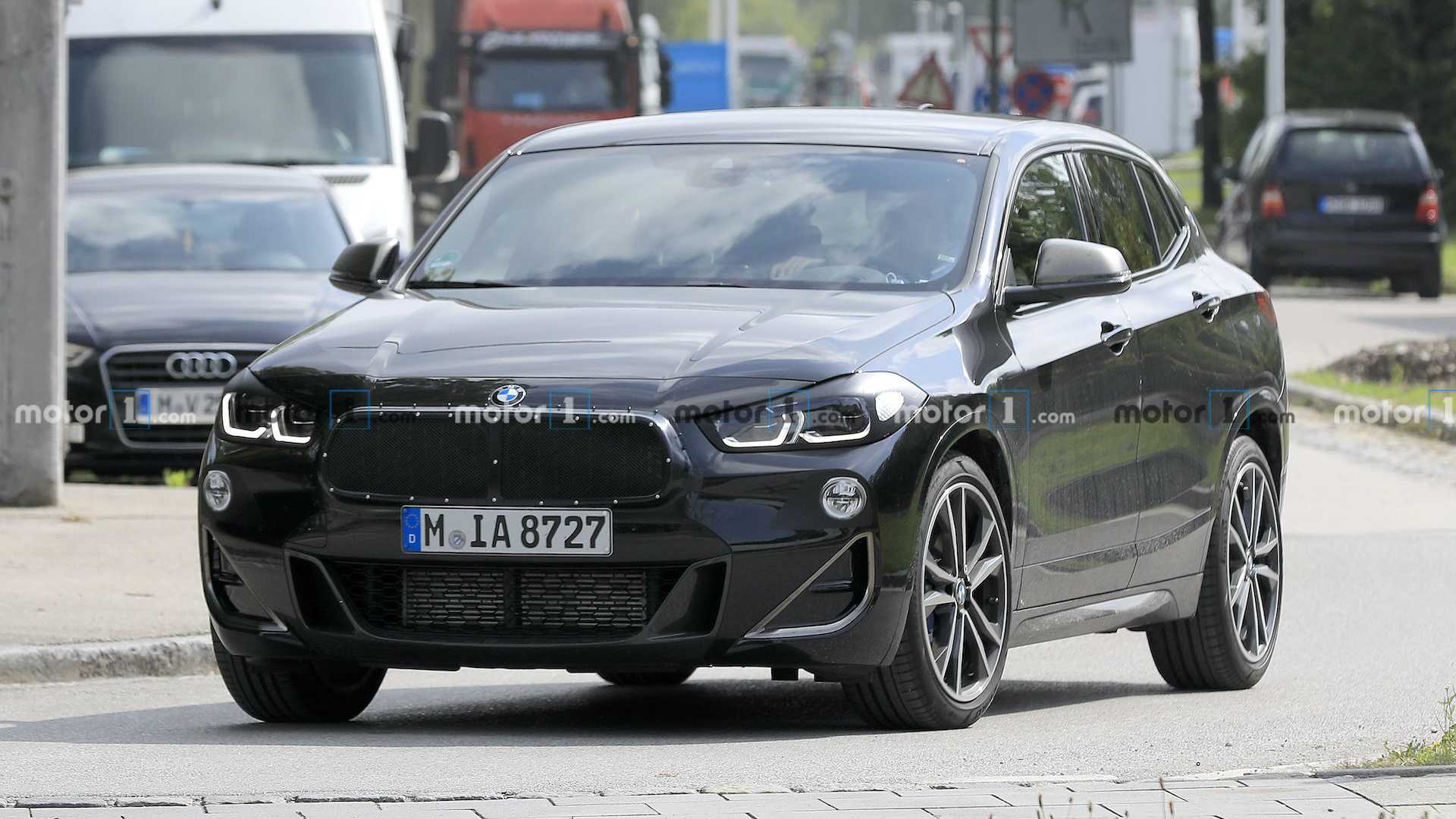 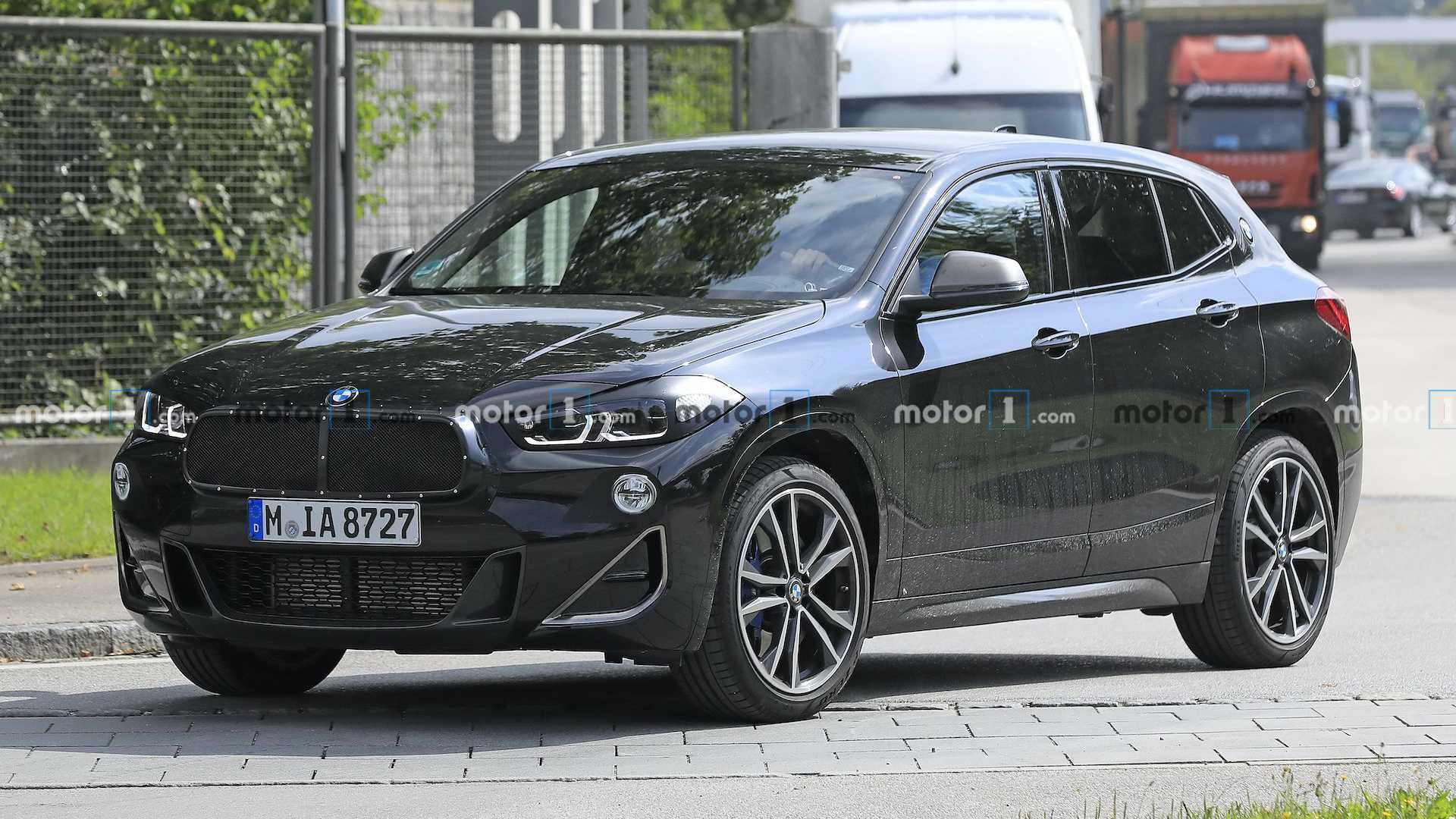 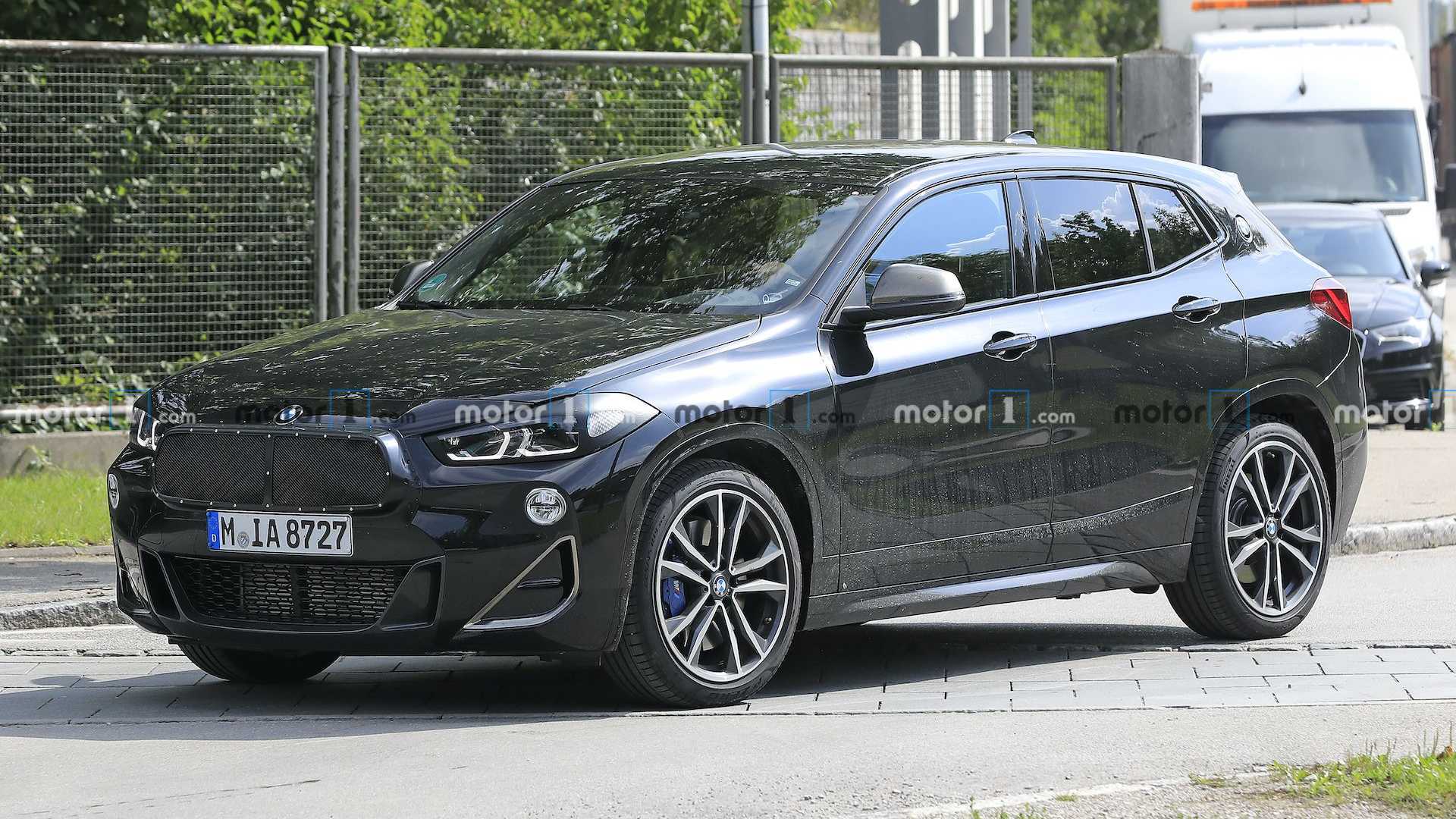 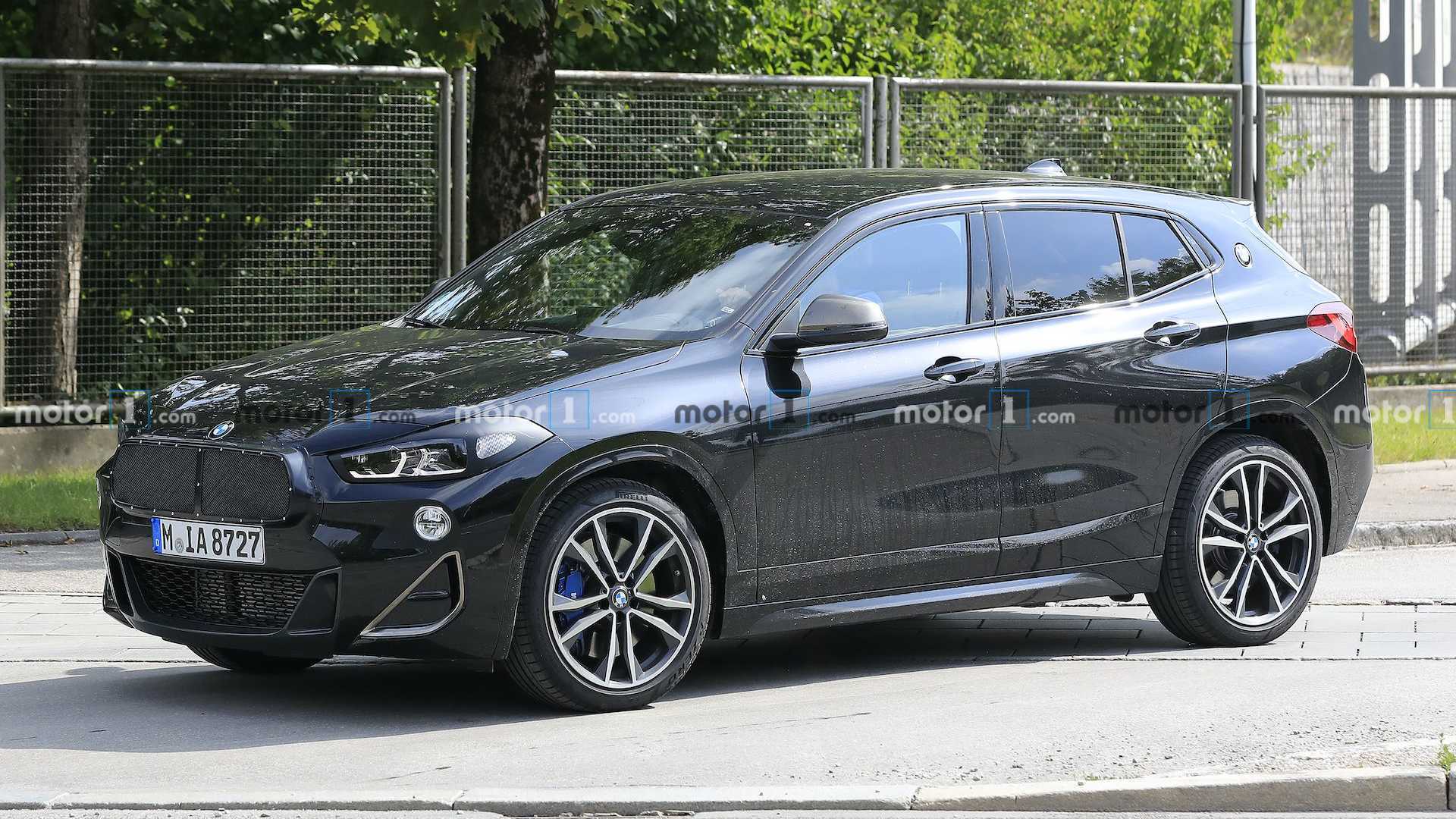 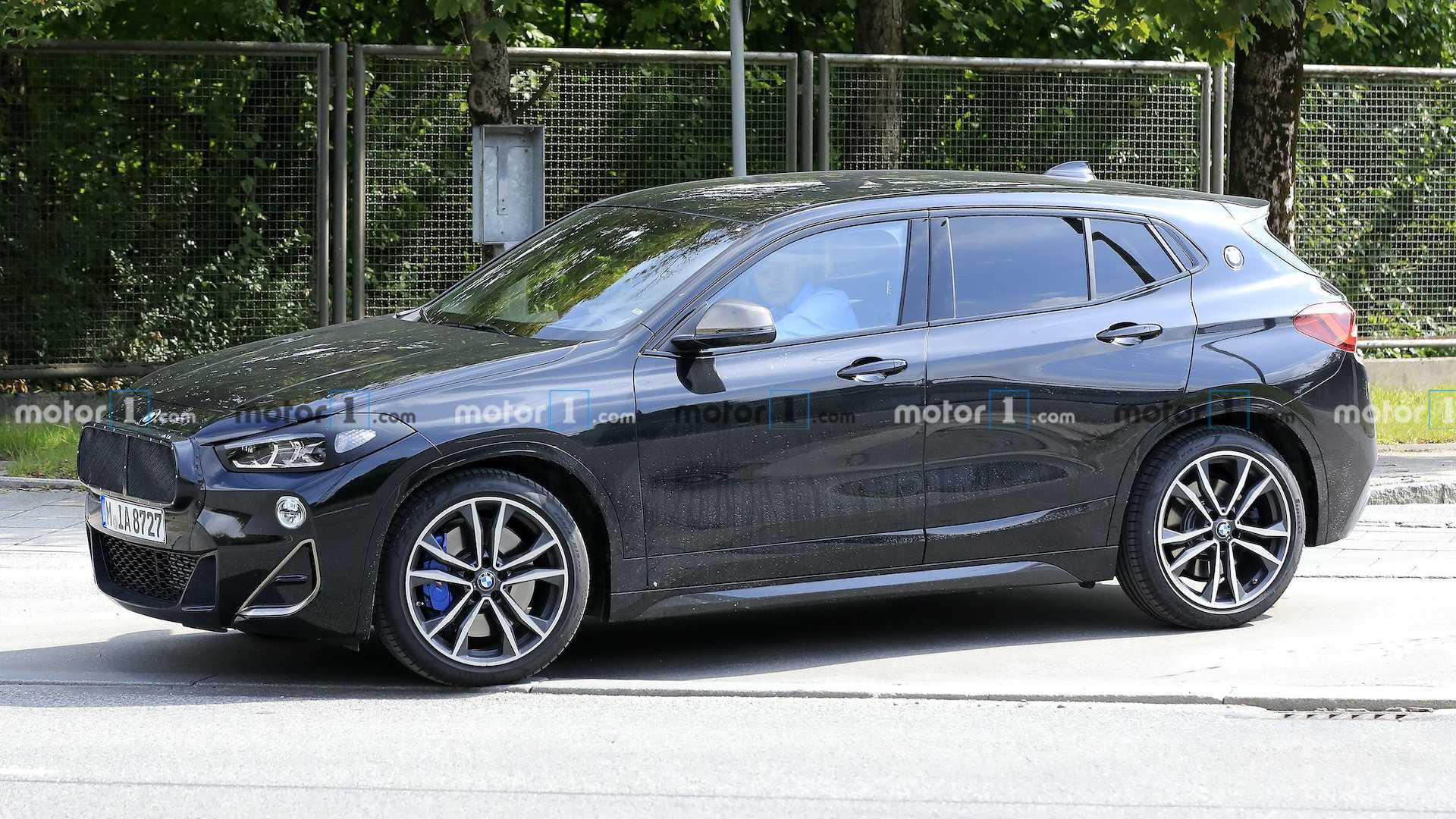 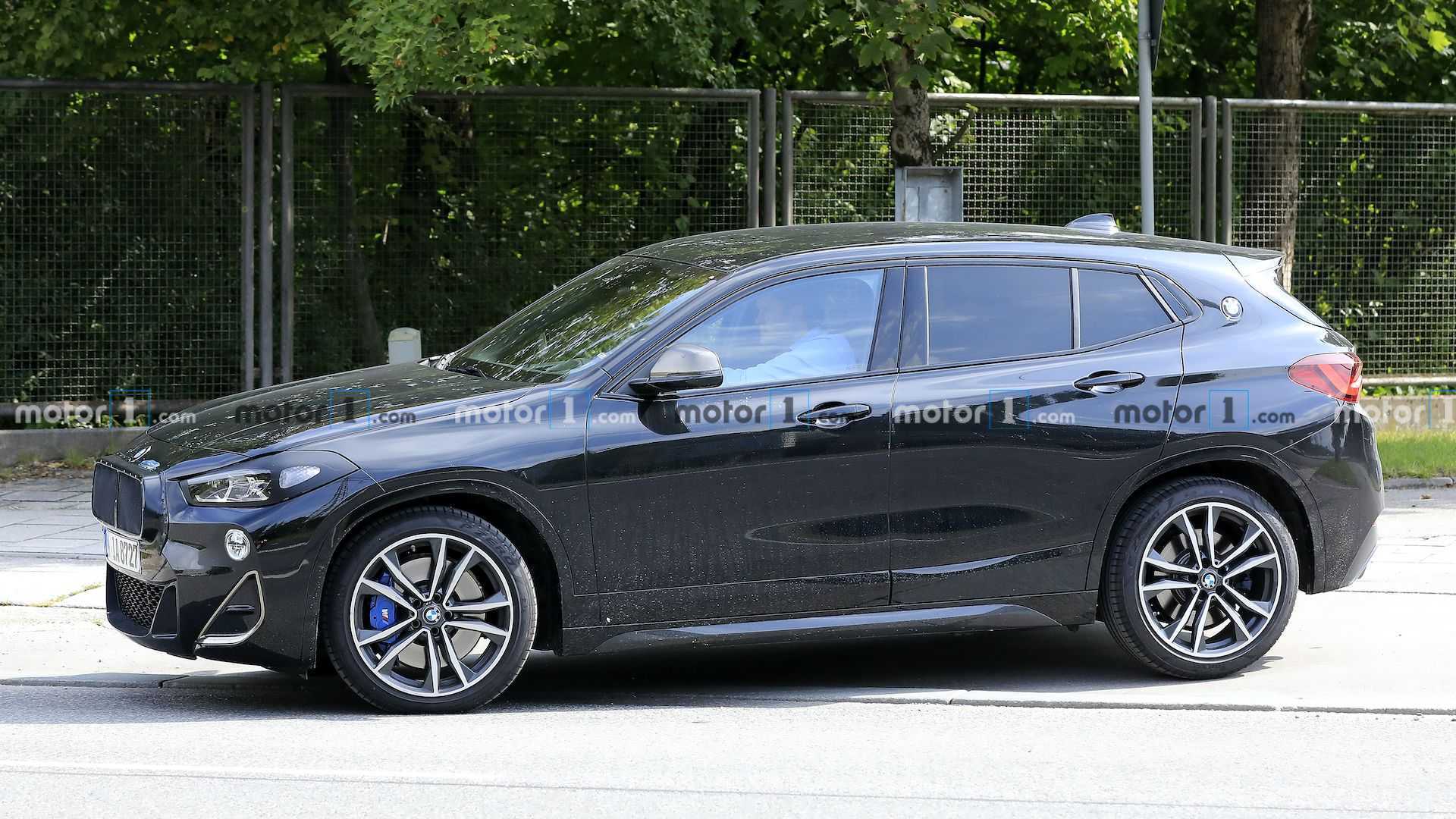 The majority of the X2’s bodywork will remain the same, so don’t look for massive updates on the side and at the rear. The front fascia gets the heft of the refresh, with the grille looking wider than the current model’s nostrils and the LED DRLs getting a new shape.

As for the round fog lamps, the pair you see on the images above are just stickers. You can expect the refreshed X2’s face to align itself with the X2 xDrive25e – its PHEV version that was revealed back in January.

Those are the bulk of the expected visual changes on the X2’s exterior. Inside, reports state that the X2 could feature a touchscreen iDrive infotainment system for the first time. It’s also likely that new safety systems and driver aids will be in place, but we won’t hold our breath until the car is launched. The powertrain setup is expected to carry over from the pre-facelift model.

Just as we reported before, BMW isn’t keen on giving away its timeline for the facelifted X2’s launch. But with the recent sightings and with the PHEV already out for over half a year, you can expect Bavaria to launch the crossover sooner rather than later.