BMW’s future EVs will arrive in a variety of flavors, with different outputs, ranges, and powertrain configurations. All-electric versions of the 5 Series and 7 Series models – the i5 and i7 – will debut sometime next year, though details remain sketchy. A new report from Auto Motor Sport (translated) purports to shed a bit of light on the new models, suggesting both could offer a three-motor setup that makes up to 750 horsepower (559 kilowatts).

According to the report, the top-tier i7 will house two electric motors on the rear axle and a weaker one on the front. This powertrain setup could easily find its way into the i5 for an i5 M variant, which would pack a punch. The report also noted that the larger i7 would support battery sizes up to 120 kilowatt-hours. The next-gen 5 Series will ride on the brand’s CLAR platform, which will allow it to accommodate the all-electric powertrain for the i5. 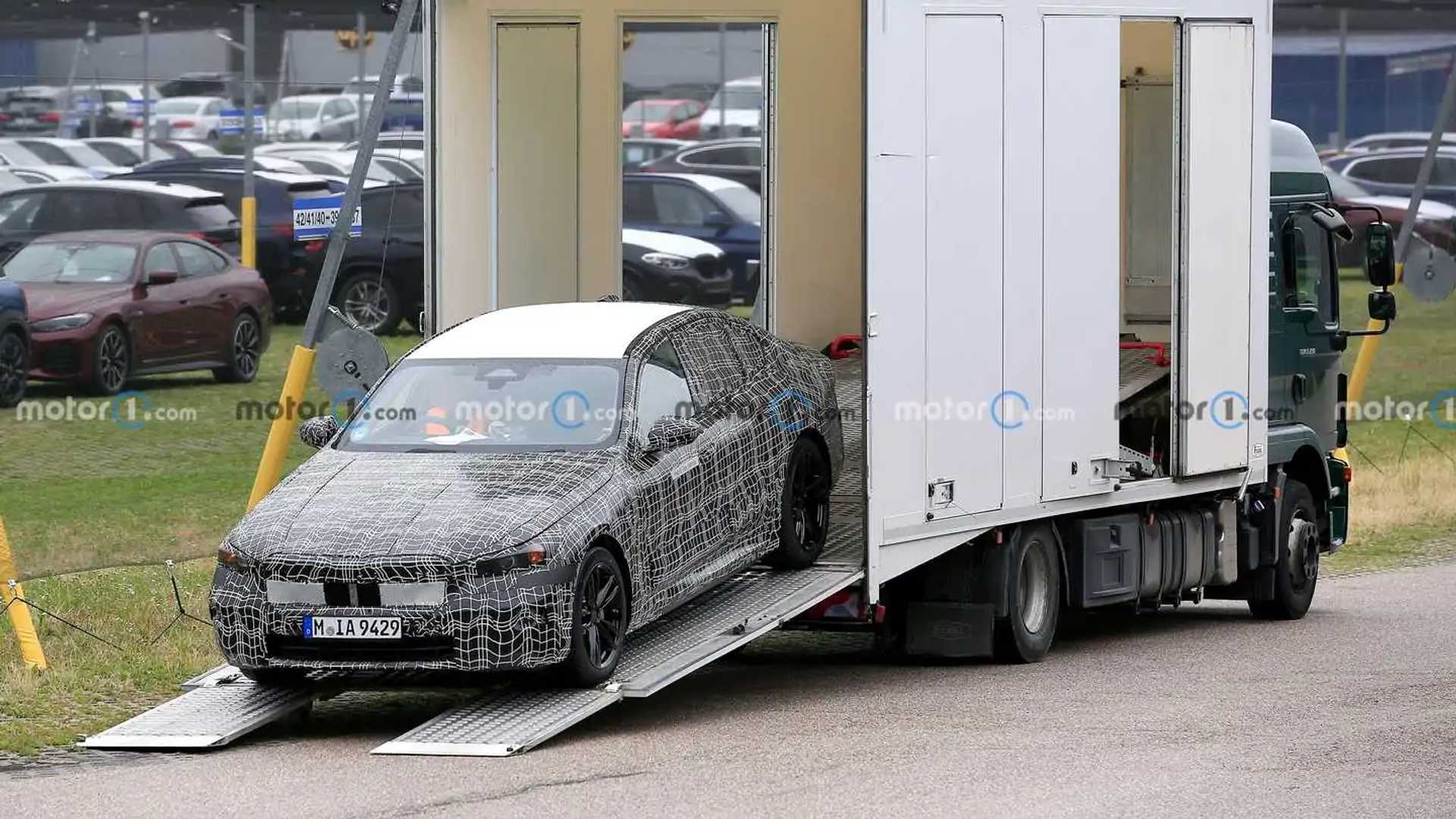 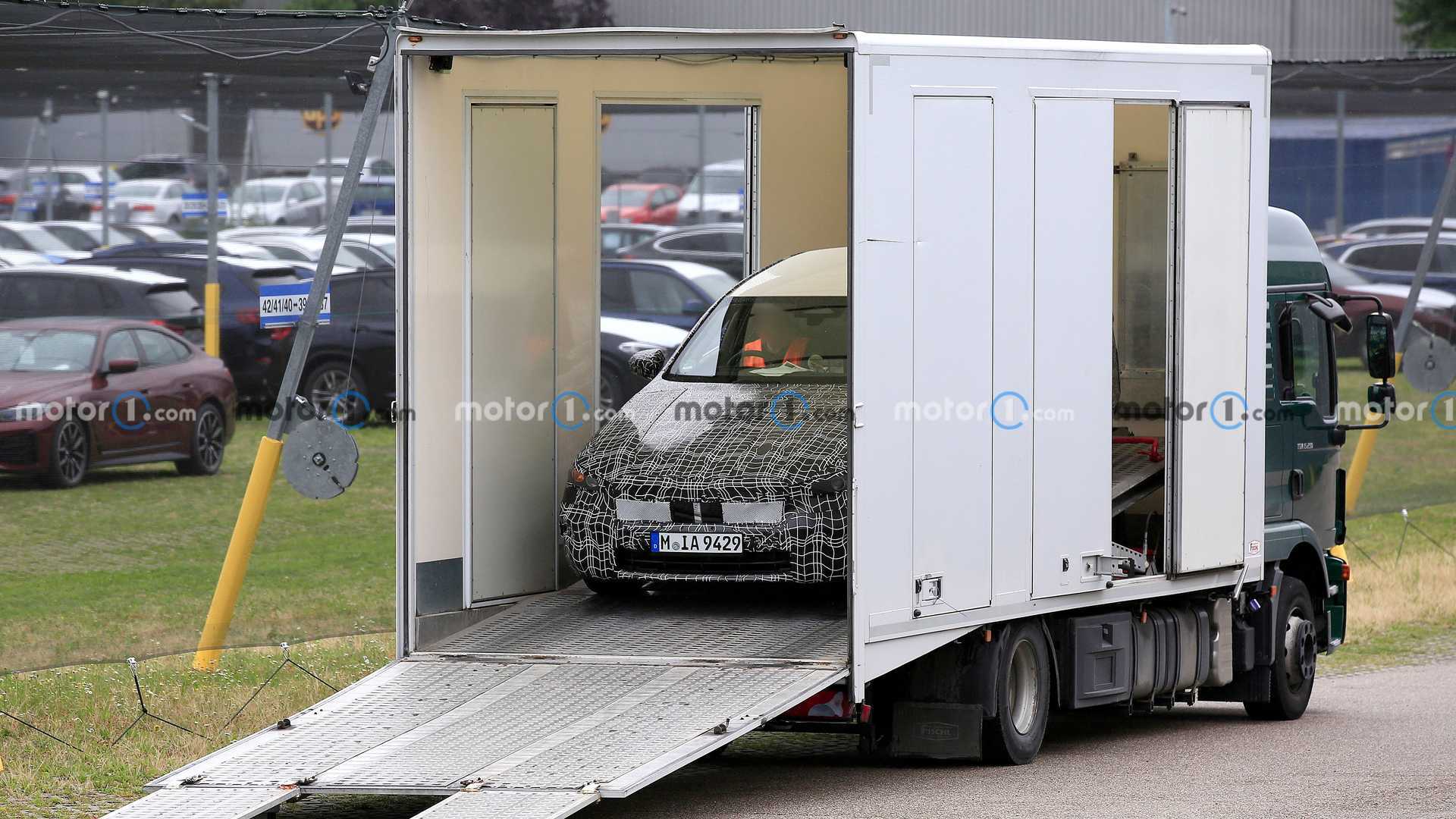 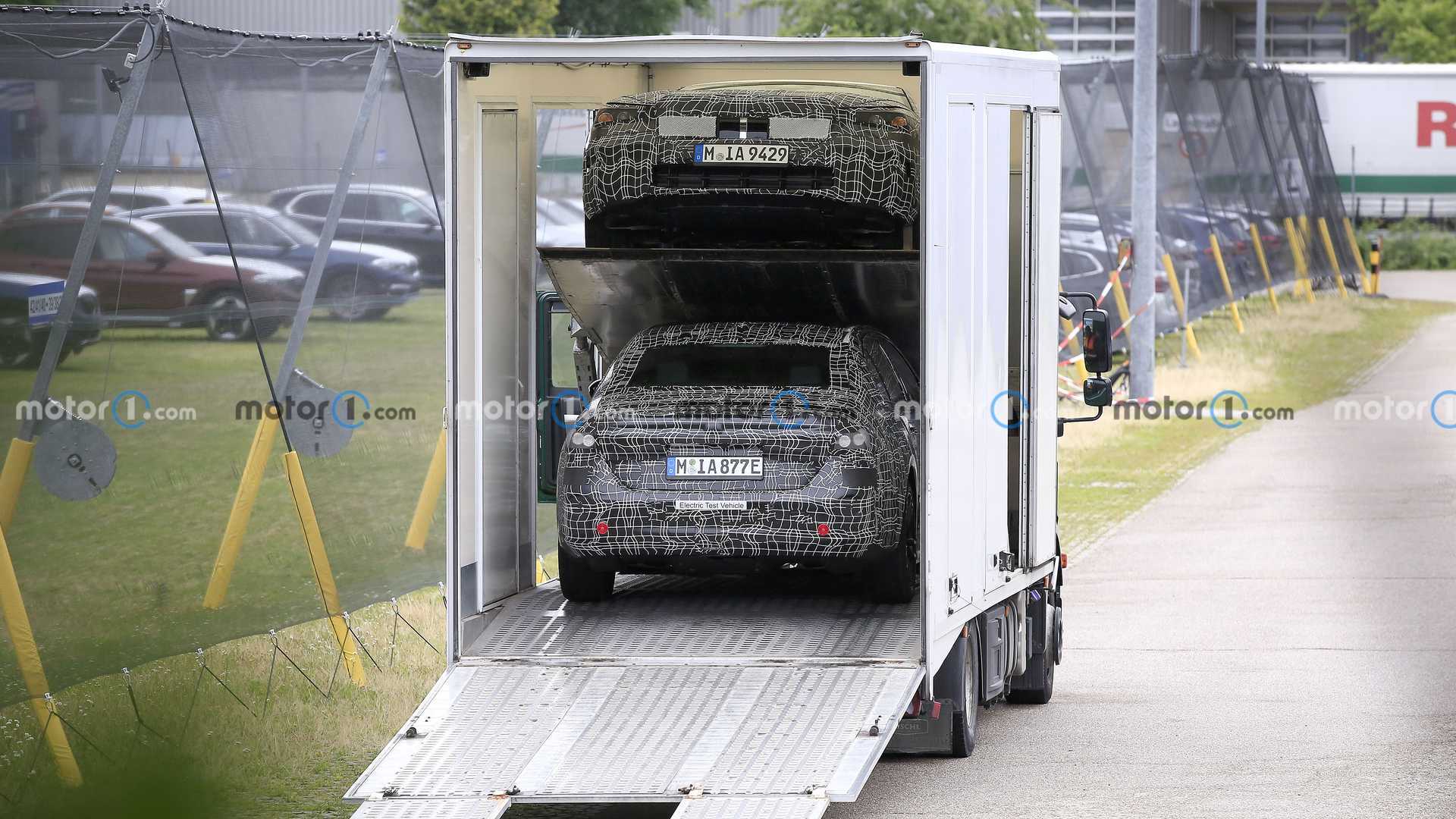 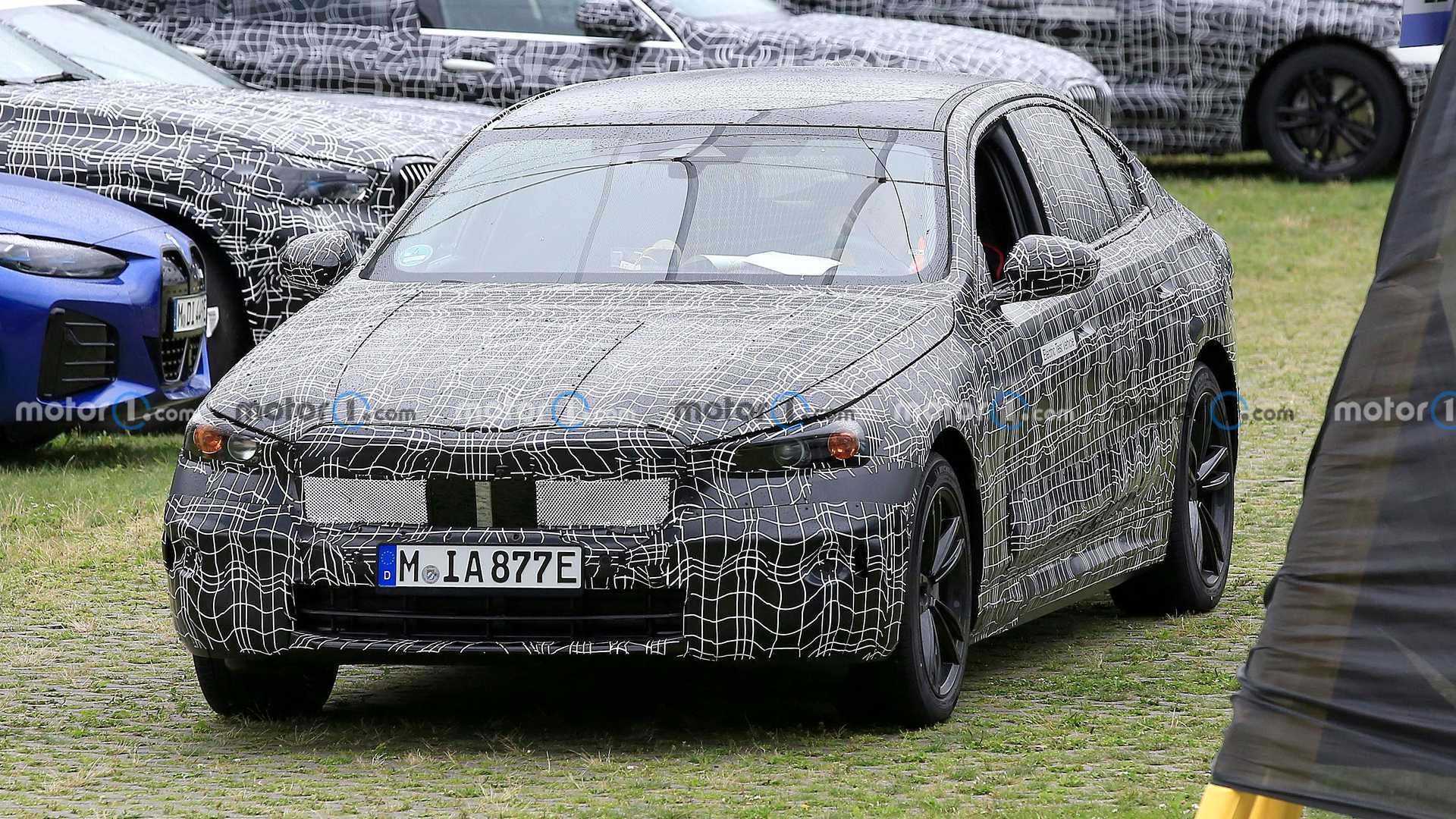 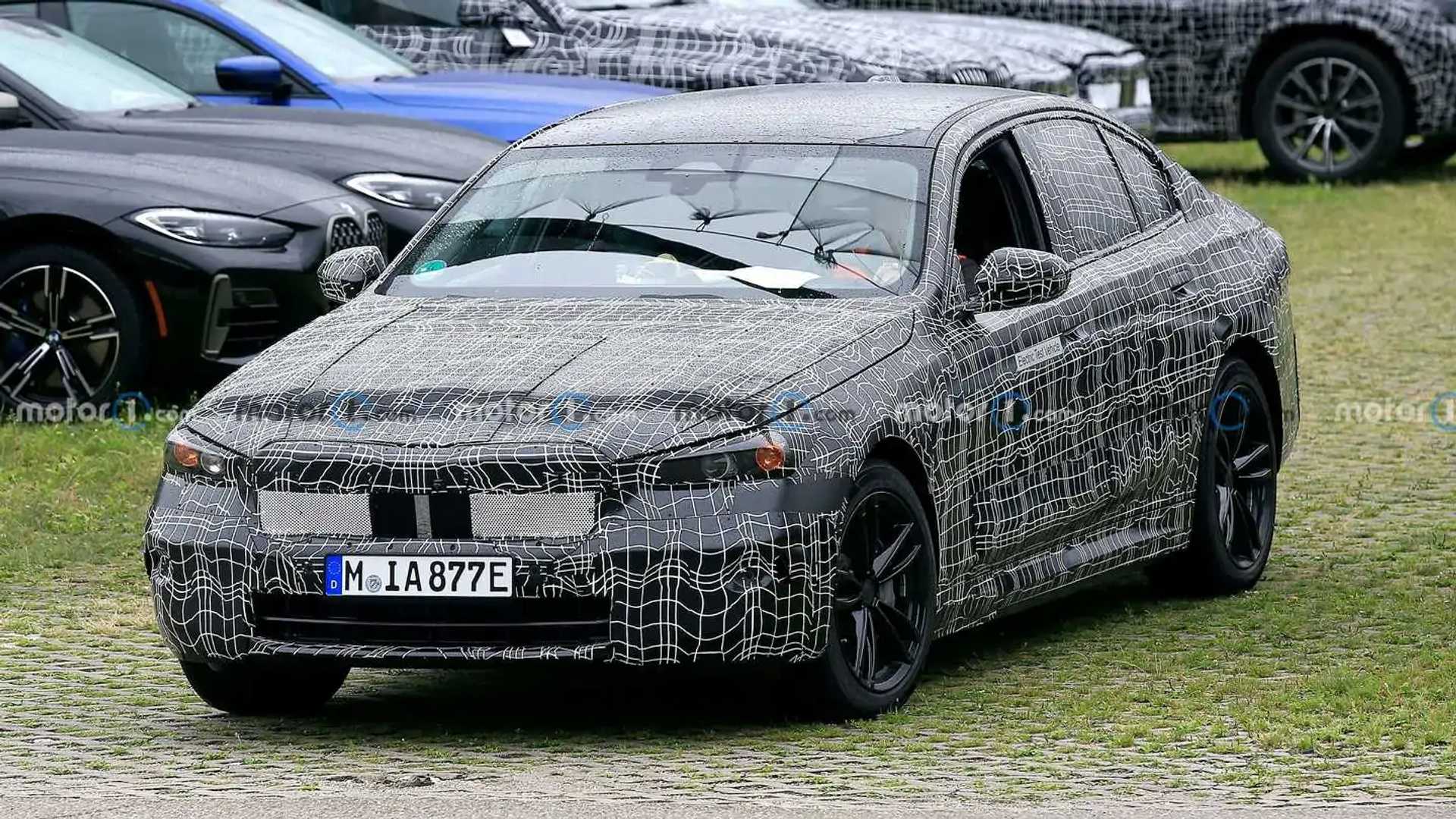 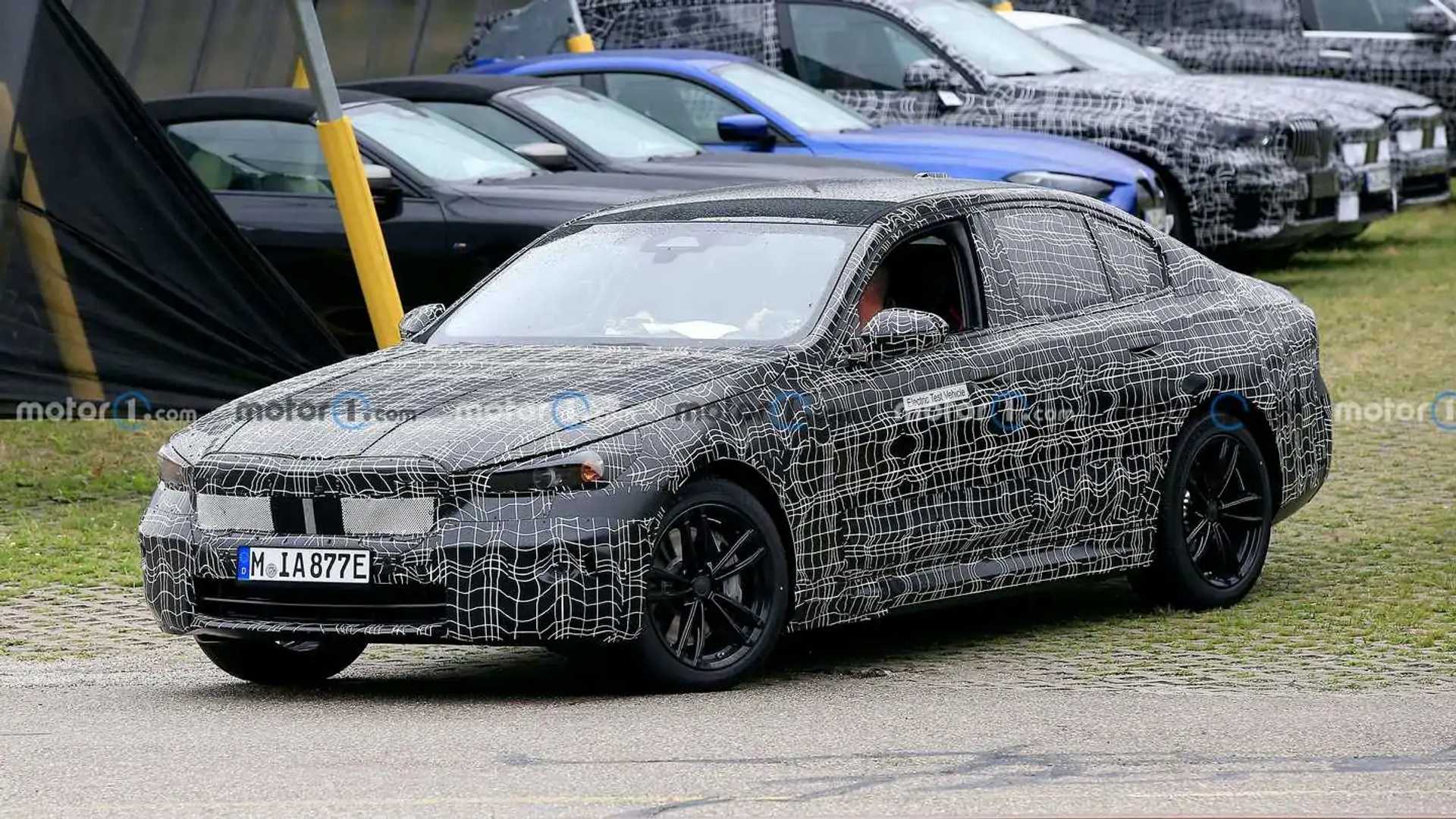 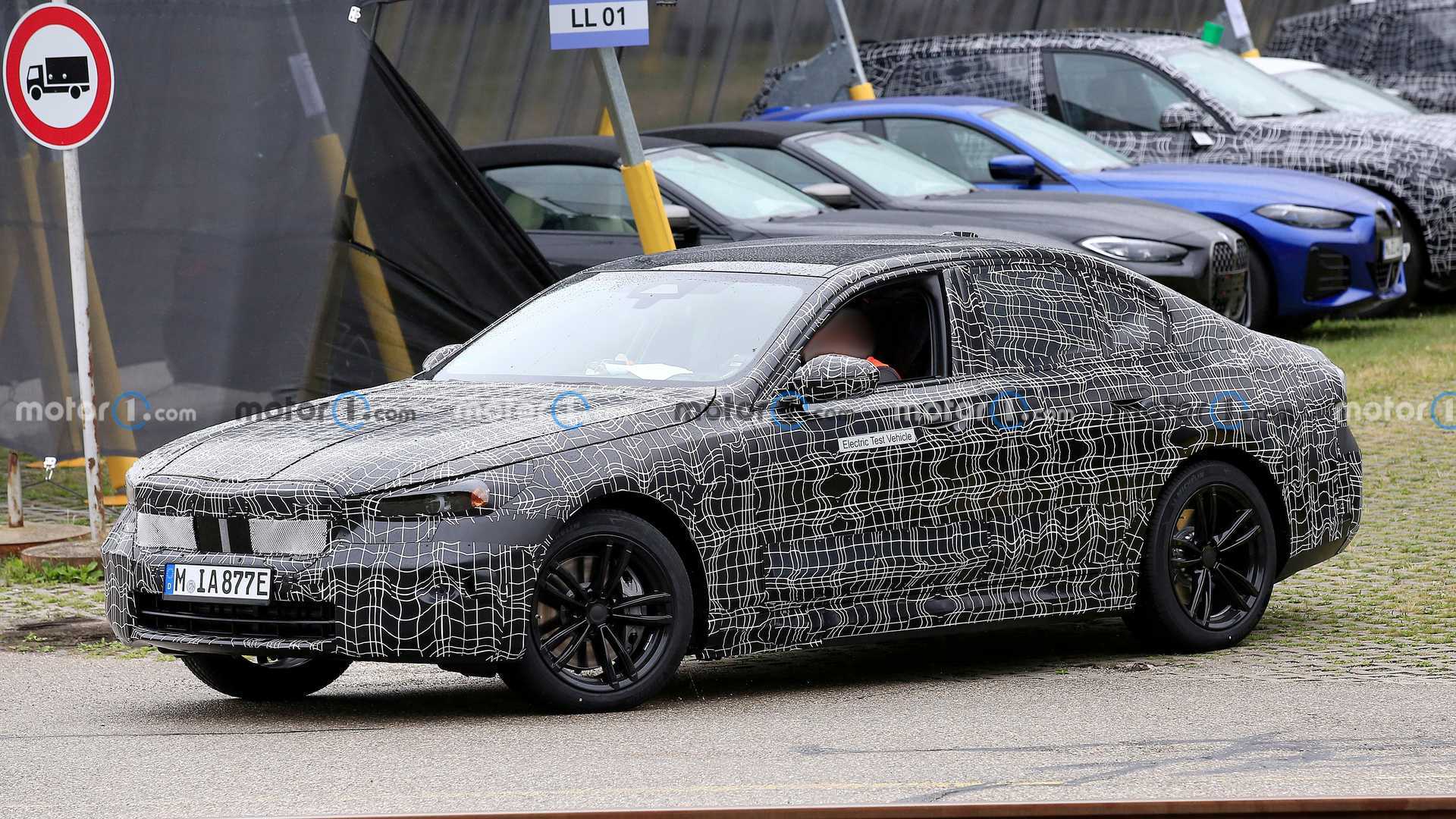 Spy shots have captured both sedans out testing, though BMW has hidden them under thick camouflage and cladding. They don’t look groundbreaking in the design department, though we should expect both to follow the same corporate design language introduced on the iX and the i4. Inside, both the i5 and i7 will come packed with screens and the latest technology, like BMW’s iDrive 8 software system.

Previous rumors suggested that the top-tier i7 could have up to 650 hp (484 kW), though BMW hasn’t confirmed one way or the other and likely won’t until the model’s debut sometime next year. It’s unclear if it will arrive before the i5, which is expected to break cover in the second half of next year. BMW’s EV rollout isn’t slowing down, with rumors recently suggesting that the next-gen 3 Series would get a dedicated electric platform that would arrive for 2025. Stay tuned.