Tesla’s dominance in electric vehicles is under threat as traditional OEMs begin rolling out their own models. BMW is one such company, introducing the i4 and iX this year, and it wants a piece of the EV pie. Tesla is in the crosshairs of many automakers, including BMW, whose CEO has recently criticized the California company yet again, according to Bloomberg.

BMW CEO Oliver Zipse made the comments at a Handelsblatt conference, claiming that Tesla has been reducing prices to spur growth. However, that’s not been the case as Tesla recently increased prices for both the Model 3 and Model Y. They’re 20 percent more expensive now than they were at the end of 2020. 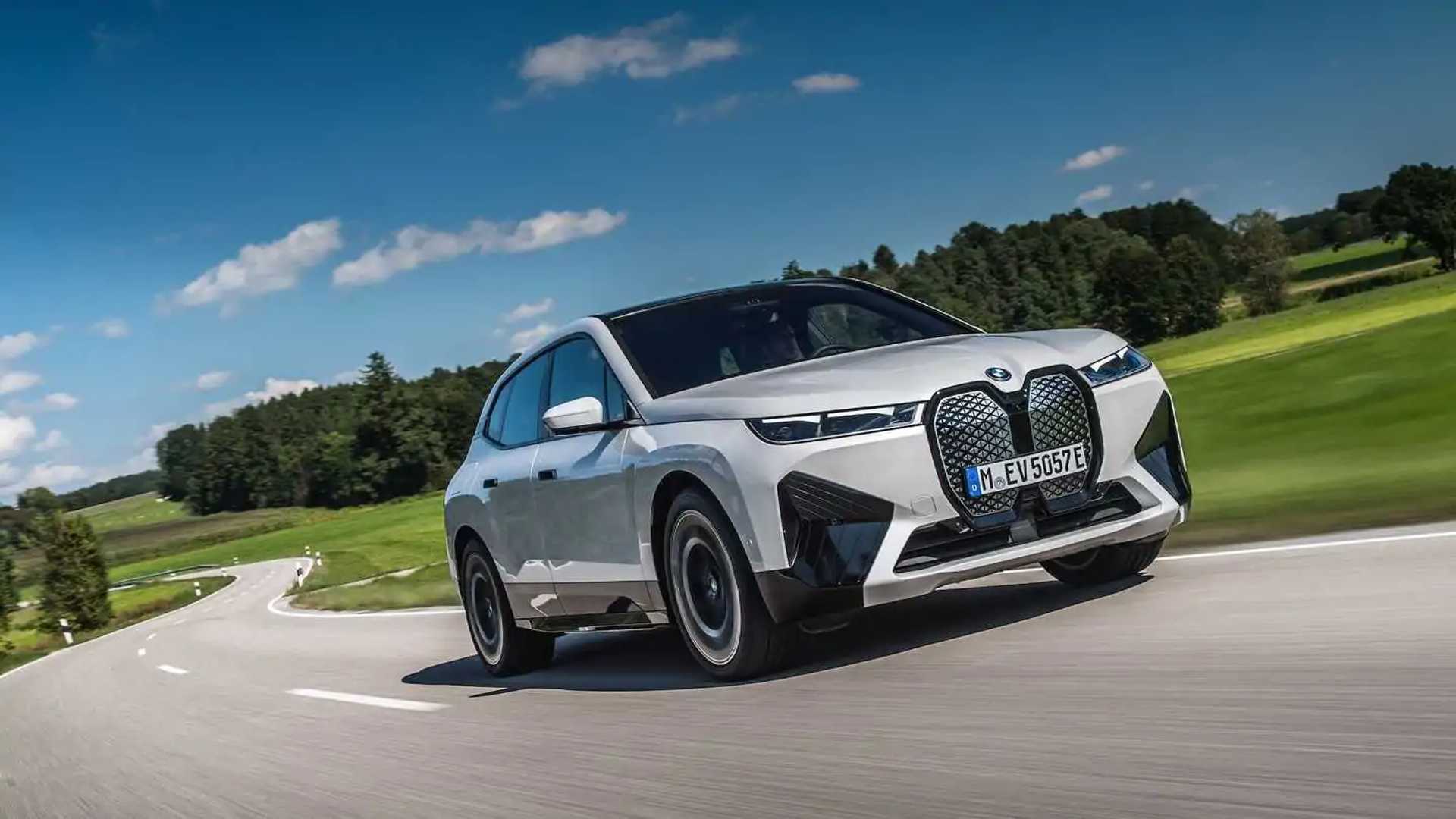 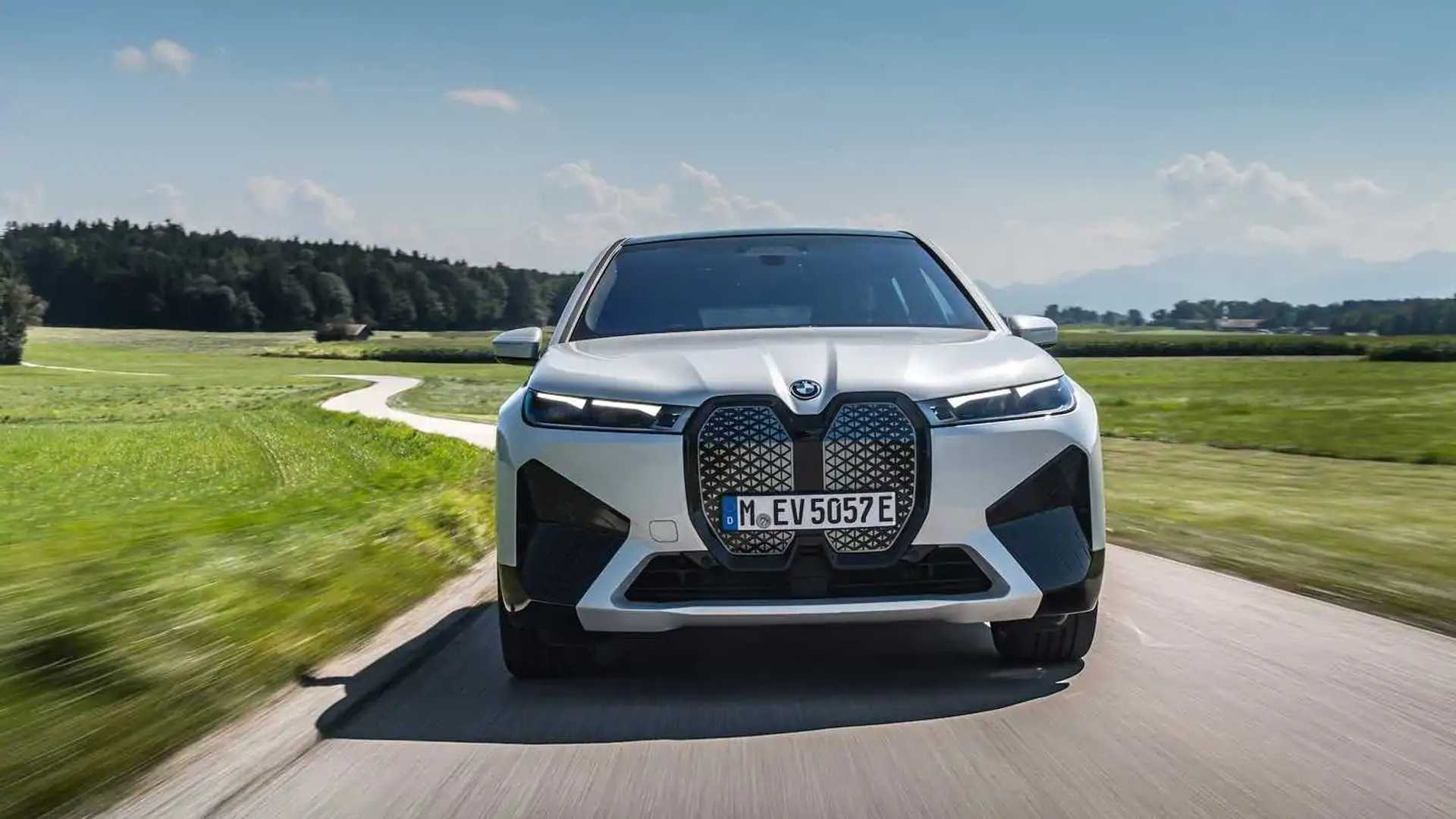 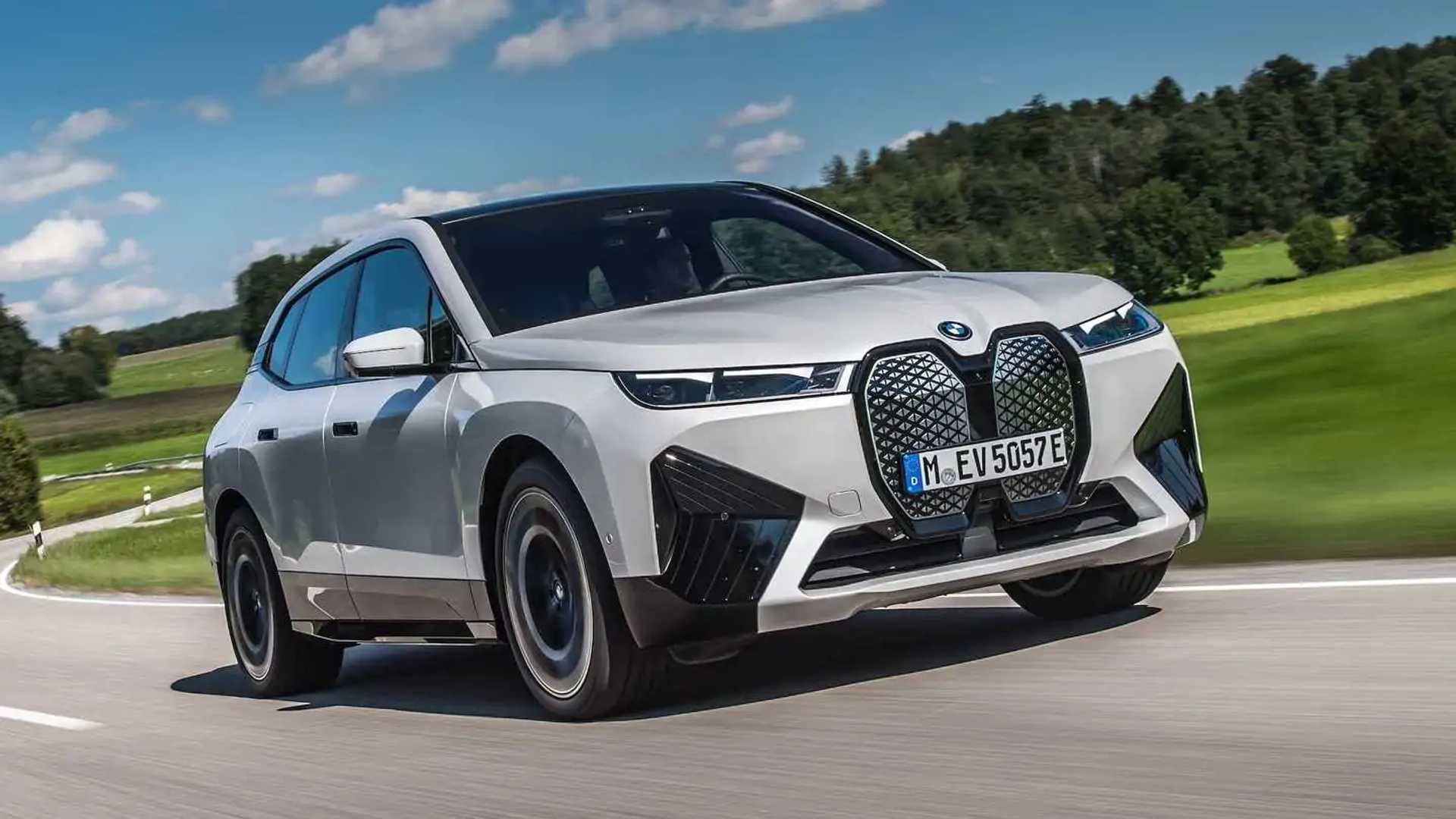 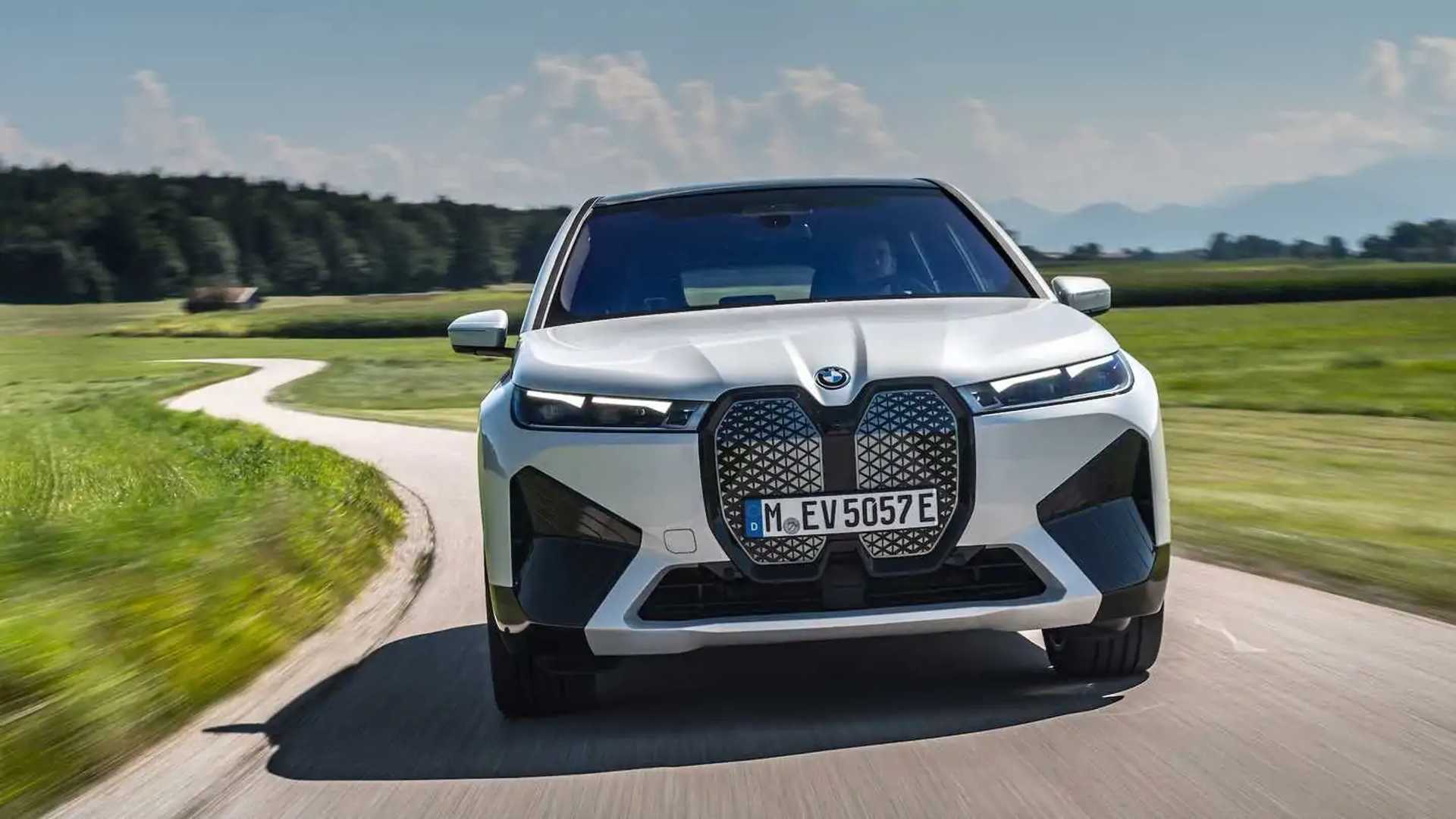 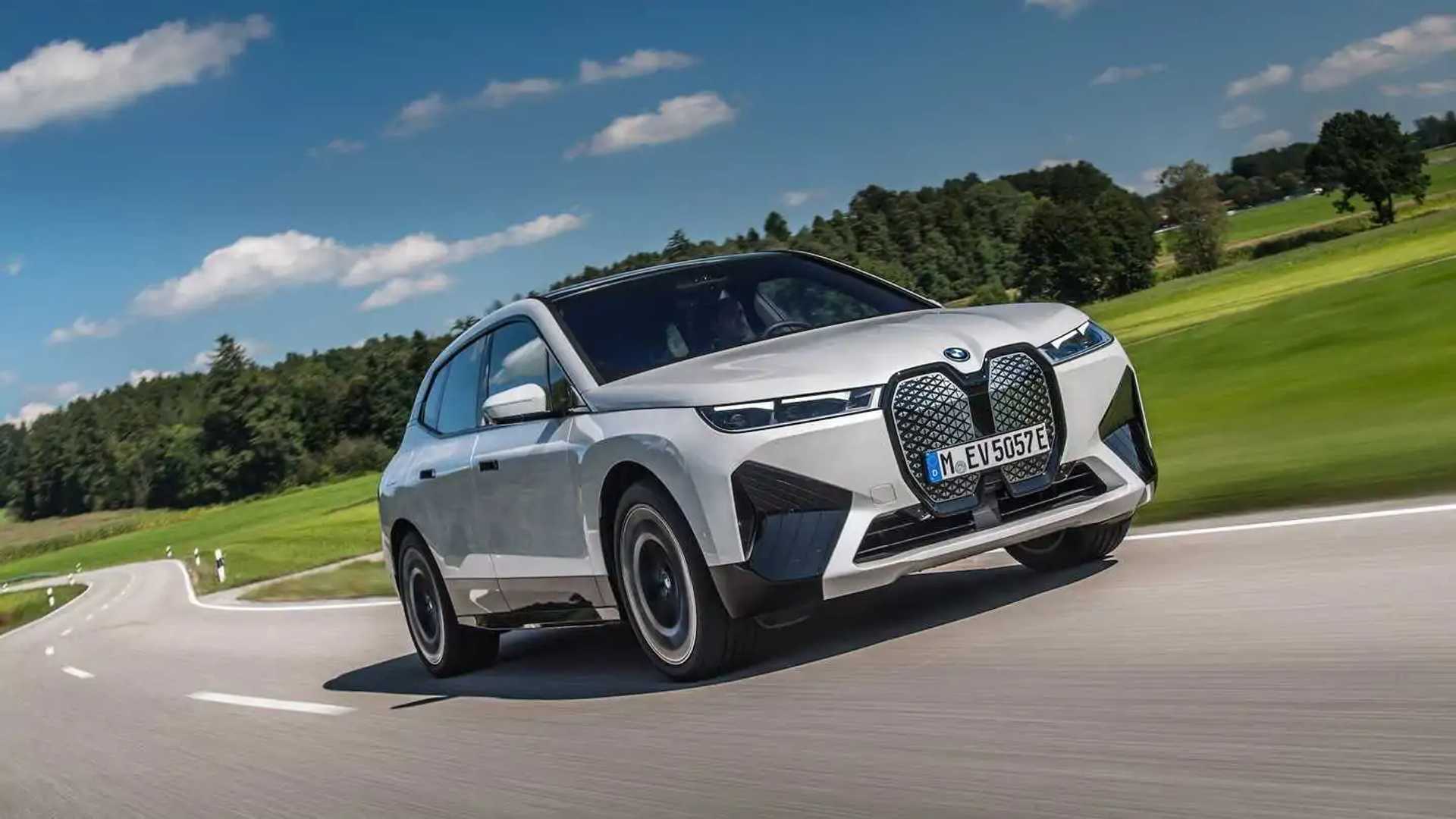 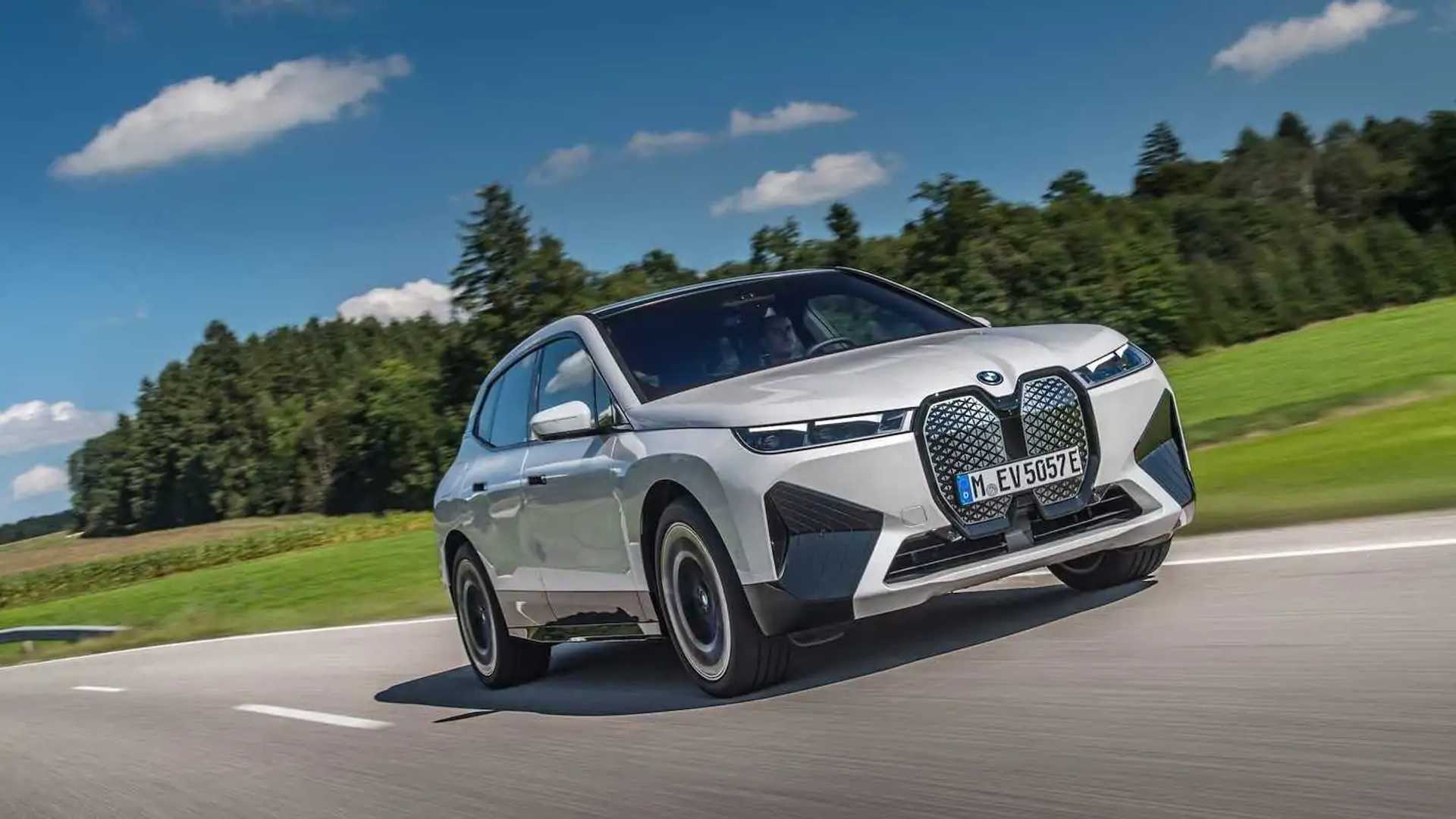 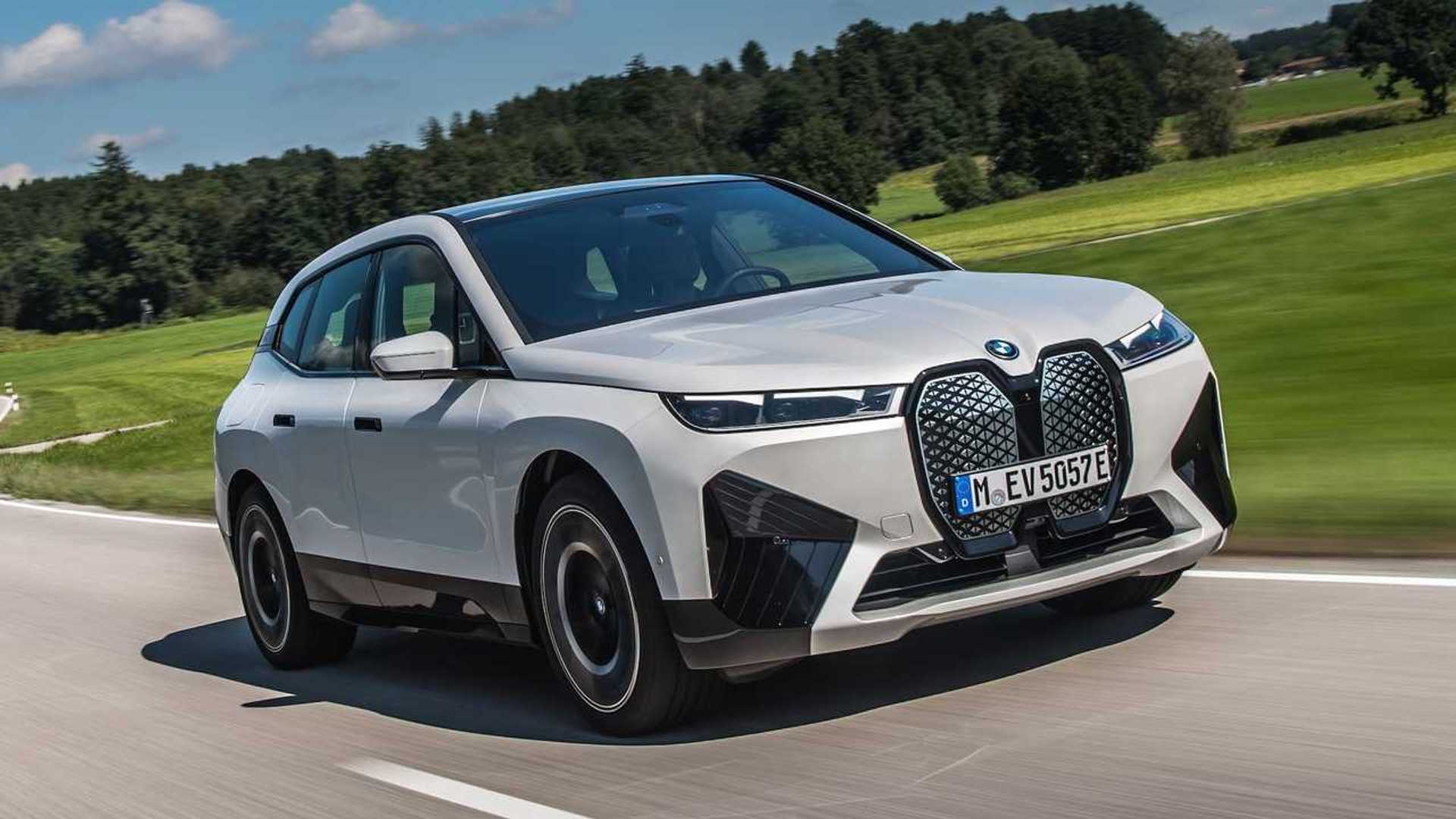 Zipse also said that Tesla had “different aspirations on customer satisfaction,” and the two automakers “differ” on their quality and reliability standards. The American Customer Satisfaction Index found Tesla just one point behind BMW in its 2021 survey. BMW scored one point behind Lexus, the top luxury brand in the study. Tesla also topped Consumer Reports’ satisfaction survey earlier this year.

EV competition will only heat up as more automakers venture into the segment, and these public spats could become more common as companies battle for attention.

Zipse’s comments differ from other CEOs in the industry. Both Ford CEO Jim Farley and VW Group CEO Herbert Diess have thanked Tesla and CEO Elon Musk for helping pave the way for electric vehicles. This isn’t Zipse’s first swipe at Tesla, either, saying back in February that Tesla would struggle to maintain its growth rate.

There’s still a ways to go before electric vehicles become mainstream, though that point is quickly approaching. EVs are grabbing a bigger and bigger, though still slim, slice of the overall new car market, but new battery tech and charging infrastructure will help speed up that transition. People will be buying more and more of them in the coming years, so we should let the sales numbers do the talking.