In this age of technology, digital art is everywhere. You’ll see digital art in various spaces but this time, BMW wants to add it to vehicles and be the first to do so.

Called the Digital Art Mode, it’s created by renowned Chinese multimedia artist Cao Fei. She was the one who created the M6 GT3 art car in 2017. The recently presented BMW iX M60 at the Consumer Electronics Show (CES) in Las Vegas is the first to get the new Digital Art mode, integrated into the EV’s My Modes. 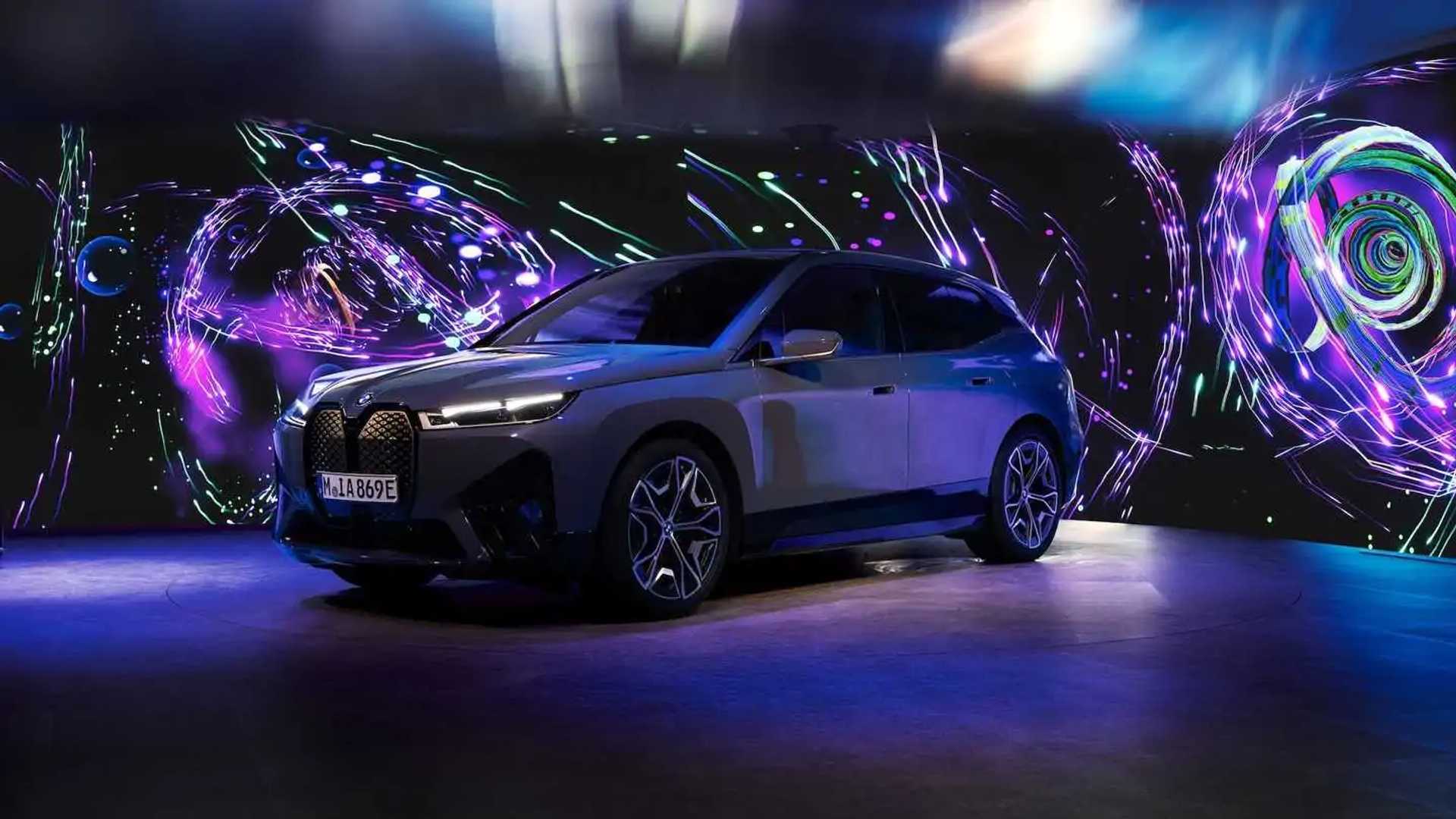 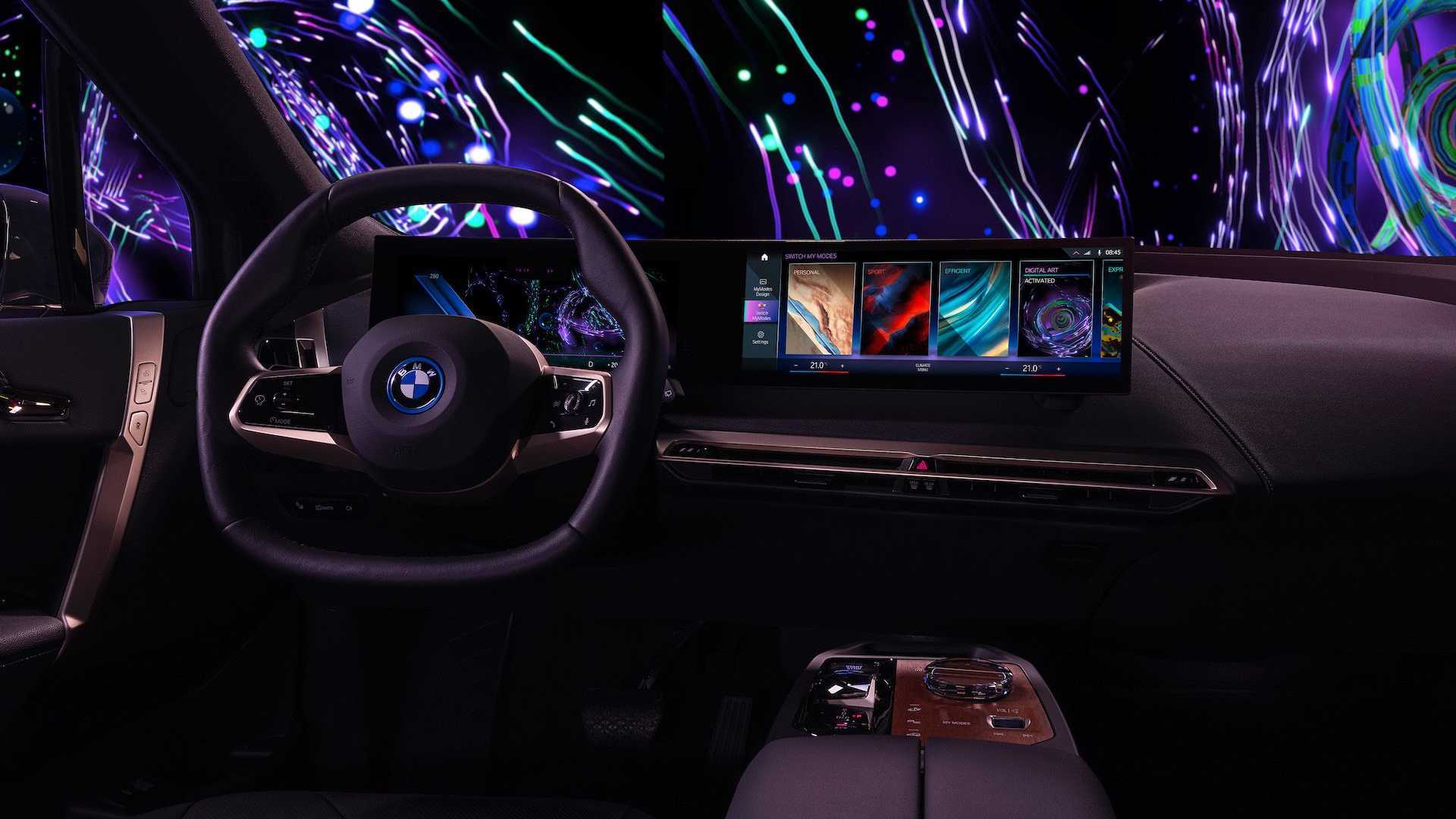 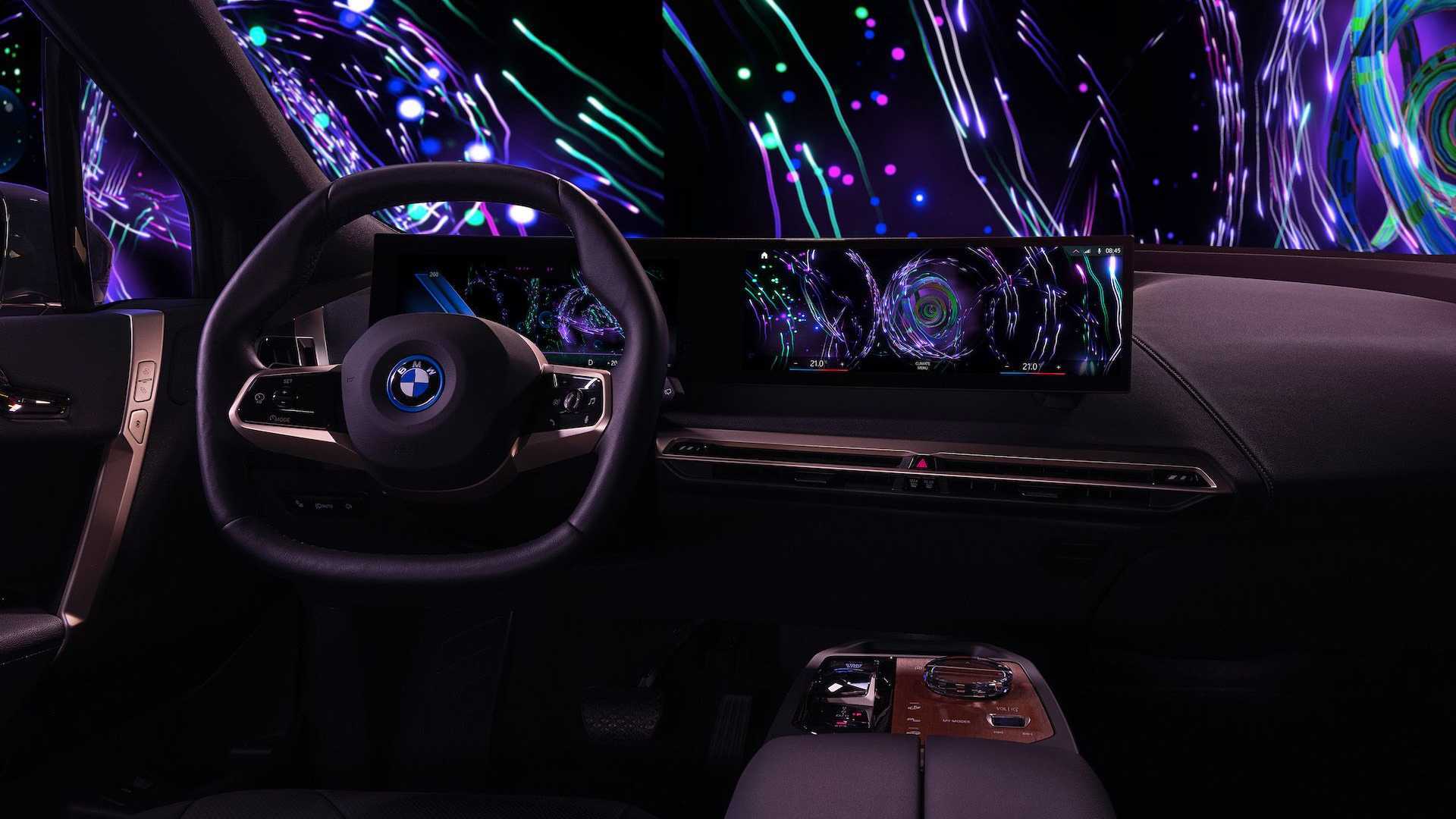 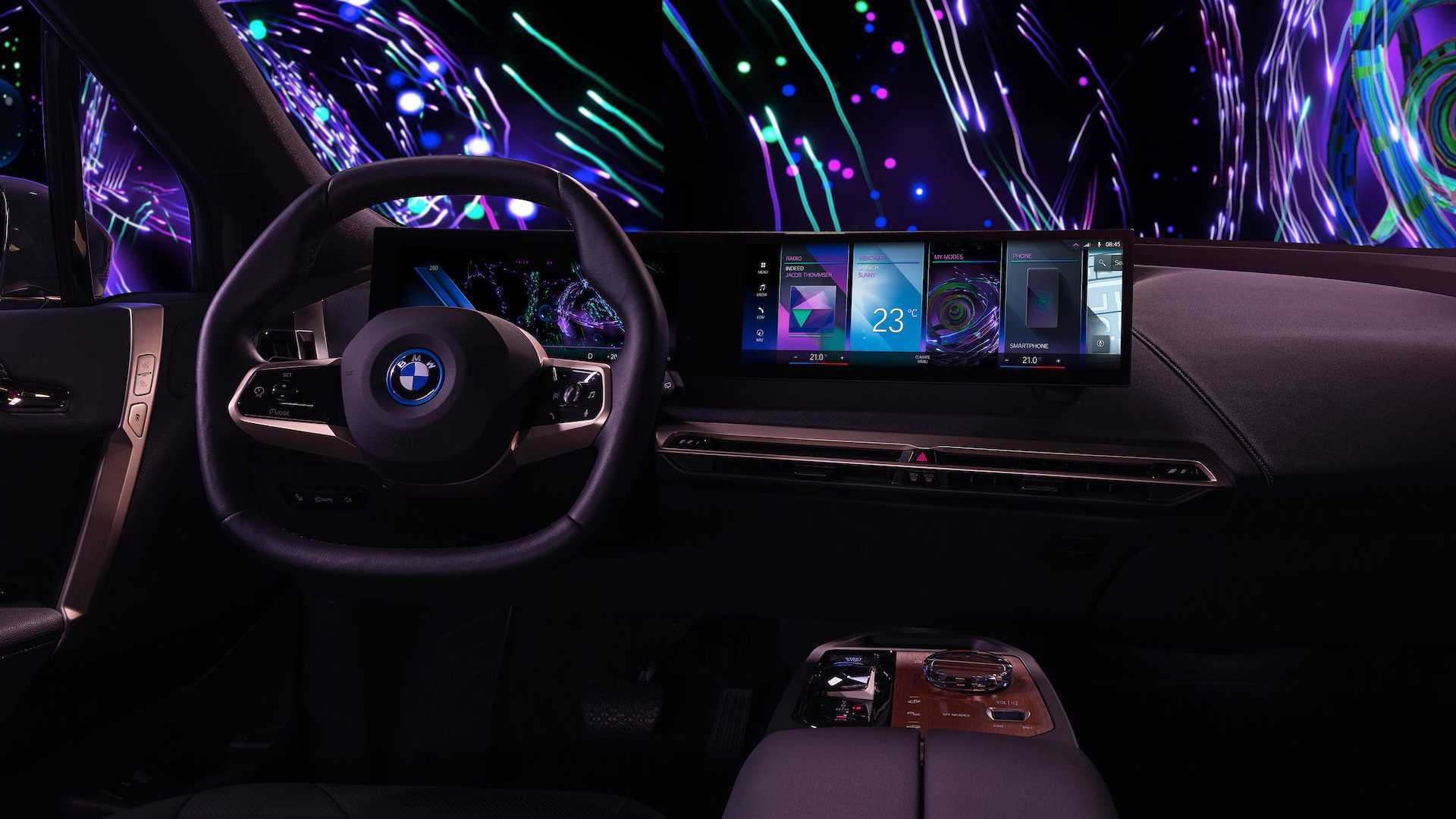 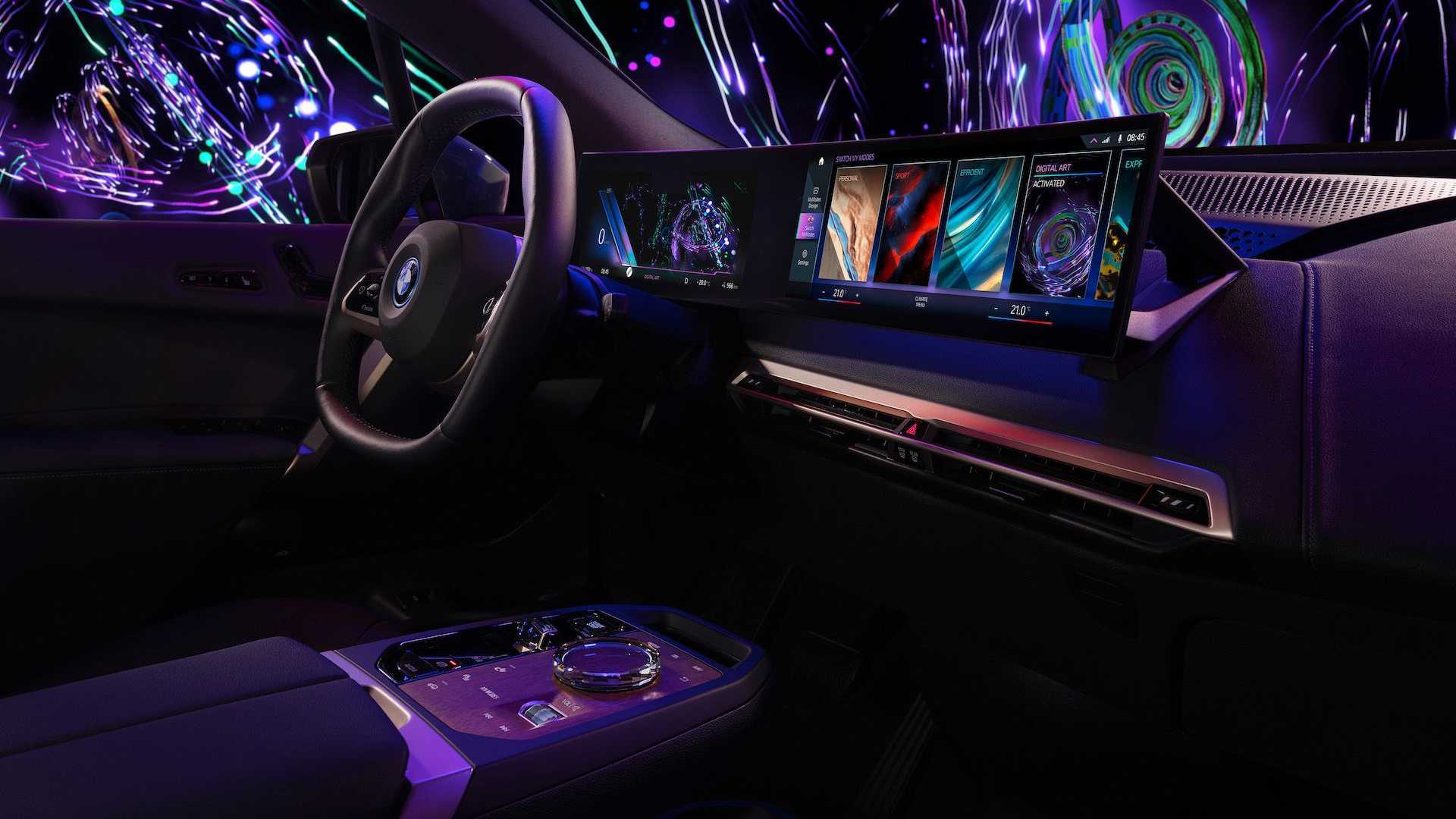 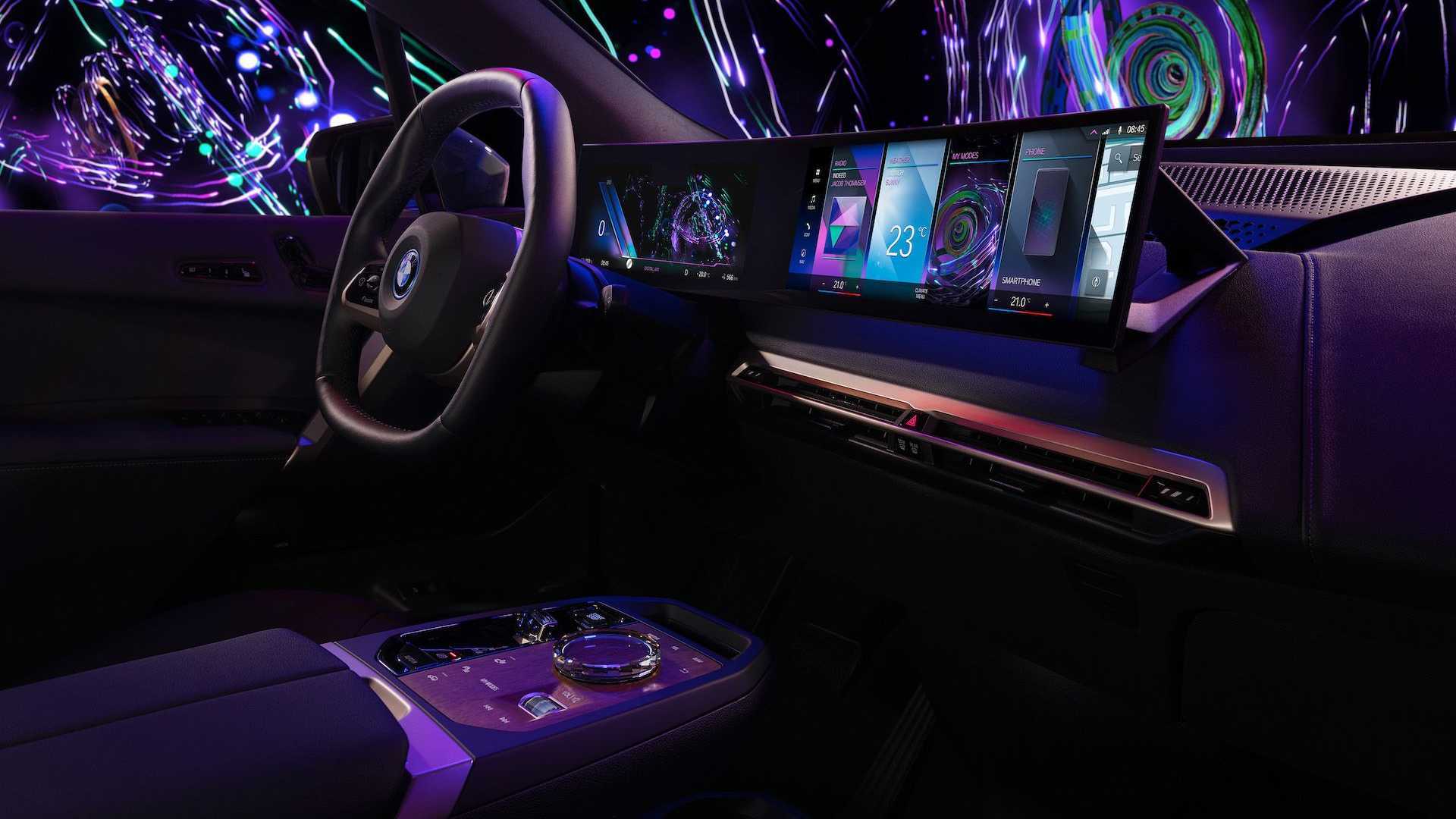 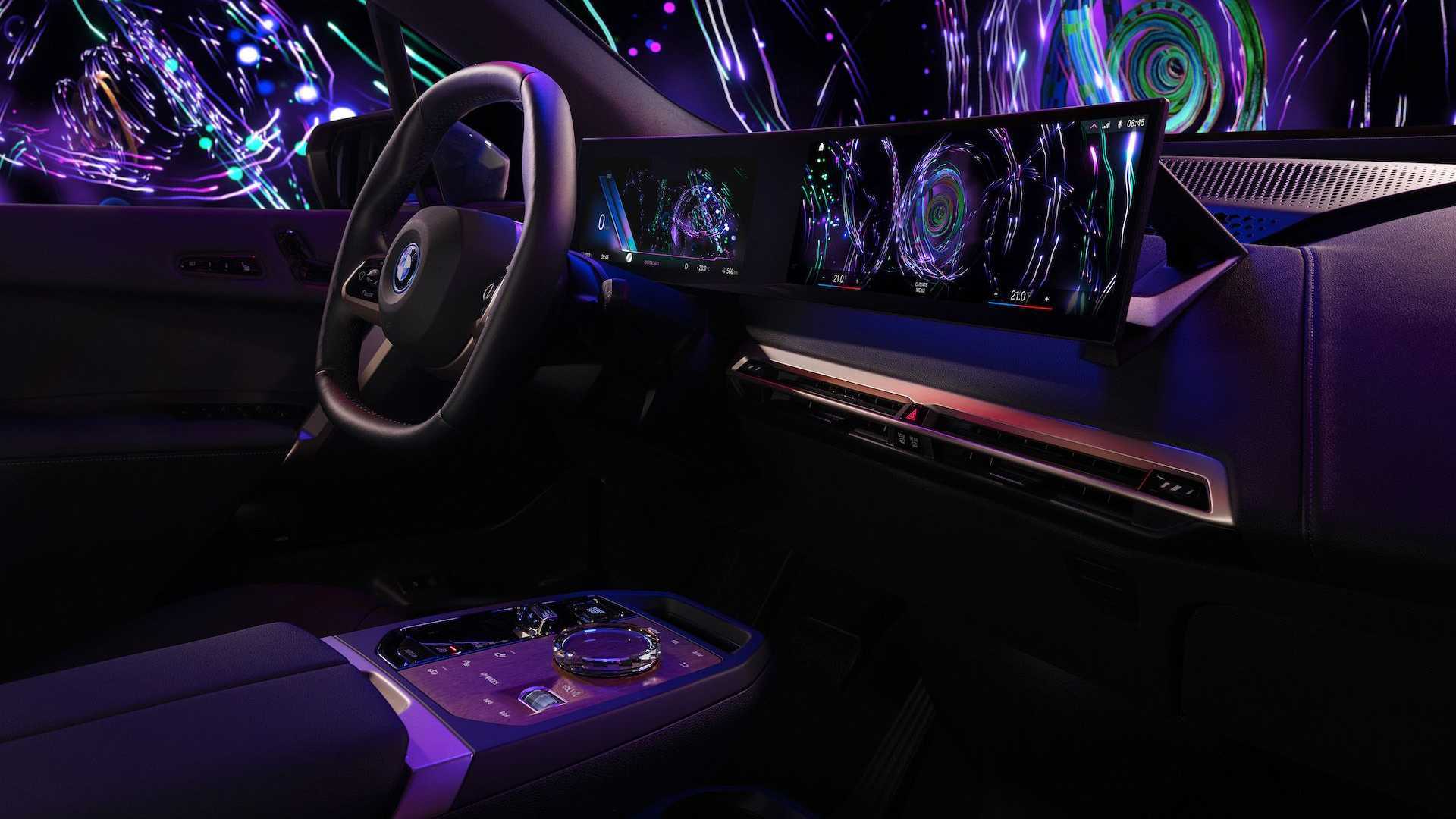 That said, the Digital Art mode works just like other functions of BMW’s My Modes. At the touch of a button or via voice control, the vehicle’s drive control, steering control, mood lighting, and sound become one with Fei’s digital artwork. The BMW Curved Display’s color scheme and graphics also get synchronized. The German automaker touts “a holistic user experience featuring both a functional and an emotional level.”

The artwork presented on the head unit is called the Quantum Garden. It shows visual spaces filled with dots, light beams, and nebulae constantly moving towards and away from each other at varying speeds while growing and shrinking again and again.

Fei’s design mostly represents connecting people, groups, and systems that affect each other. In her own words, she sees Quantum Garden as “a poetic collection of universes, countless atoms, nebulae, and thousands of fast-moving beams of light from the depths of the universe, and those trailing strings of galaxies, growing larger and smaller, intersecting and extending, combining and separating, perceiving and listening to each other, around a myriad of constantly rotating centers.”

As mentioned, the 2023 BMW iX M60 is the first Bimmer to get the Digital Art mode but the automaker said that the feature will be made available for other BMWs this year, either installed in the showrooms or via over-the-air updates.