Motoring: Tips to follow when purchasing a used car

Alex Buttle, Director of Motorway.co.uk said a global semiconductor shortage has “thrown a snapper in the works” for firms who are now stuck to production limits. He warned this could leave manufacturers at risk of losing out on sales with consumers said to be “ready to spend” lockdown savings.

“From what we’re seeing on the ground, the demand is there, with buyers having money saved up during the pandemic ready to spend.

“The primary issue for the new car market now is the ongoing problem of limited supply.

“Manufacturers were just starting to ramp up production, with supply chains functioning again and furloughed staff returning, but the global semiconductor shortage has thrown a spanner in the works. 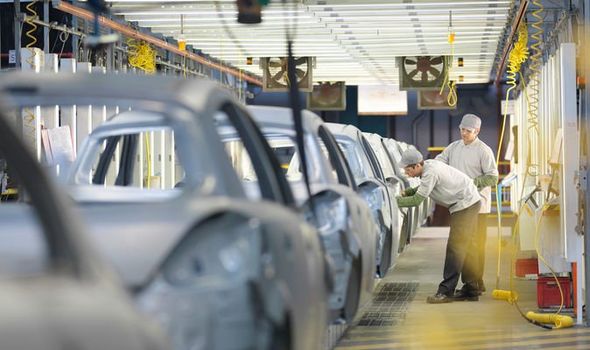 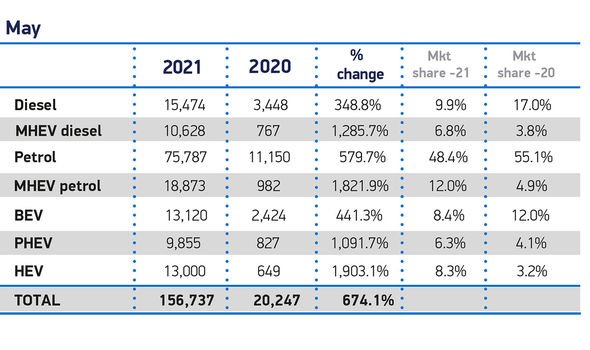 “Microchips are essential for many of the high tech features in new cars rolling off the production line, and manufacturers are having to limit production until the problem is rectified.”

The semiconductor shortage has affected almost all manufacturers who have started to produce fewer models as a result of the issue.

Mazda cut its production numbers by 7,000 cars in the first quarter of 2021 as a direct result of the issue.

Mini had to close parts of its Oxford plant for a short while to deal with the problem while production also stopped at Jaguar Land Rover.

Volkswagen has built around 100,000 cars less than it has previously predicted while Toyota is set to suspend production at two factories in June due to the crisis.

He said the second-hand market was “hot” with demand having “ballooned” over the past few months.

Meanwhile, he called the latest SMMT new car registrations “disappointing” when comparing them to figures seen in 2019.

A total of 156,737 models were registered in May 2021 after a further big boost to electric car sales.

This was dramatically higher than the 20,247 cars which were sold last May as a direct result of the first lockdown.

However, the figures were lower than 2019 registration which were clocked at almost 184,000.

Over 192,50 cars were registered one year earlier in May 2019 showing a gradual decline. 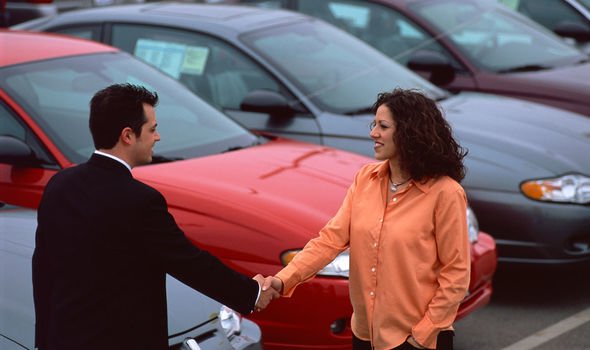 Speaking about the semiconductor issues, Mr Buttle said: “This is not the news the UK car industry needs at such a fragile time, and especially when there are plenty of potential new car buyers out there keen to spend money.

“With horrendously long lead times for new cars, buyers are looking to the used car market for premium models at attractive prices that aren’t available on the new car market.

“The used car market is subsequently extremely hot right now as demand has ballooned, especially for top end models. As a result, April and May were two of our strongest months ever for used car sales.”