New research has revealed the best and most suitable cars for families with three children. A total of 16 vehicles, from luxury SUVs to MPVs, were tested by WhatCar? to see how they could accommodate three child seats. There is some need for clarity of what is a good family car for those with multiple children. The reason for this is because some of the seven-seaters on sale only have two ISOFIX points which are used and necessary to secure child seats. 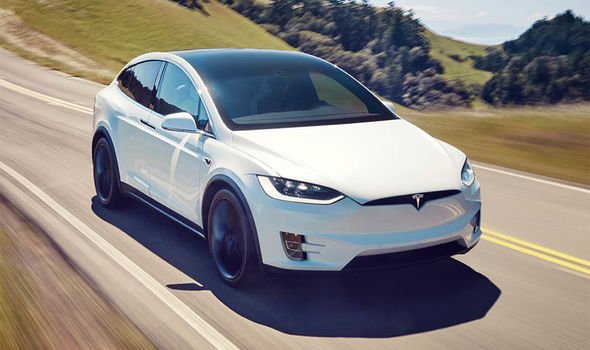 From the research, it was revealed that MPVs are a more suitable choice than an SUV if you have multiple children.

This is despite the SUV boom raging on across the UK, Europe, and the world with new derivative models and options becoming available over time.

Of the 16 cars tests, there were seven conventional-engined large SUVs tested.

Of those tested, What Car? was able to fit all three child seats into just two models; the Peugeot 5008 and Kia Sorento. 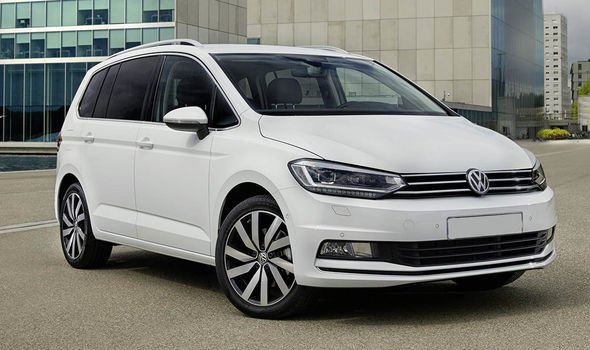 The latest Seat Alhambra and VW Touran models both feature ISOFIX points in all five of their rear passenger seats – a record matched by only one of the luxury SUVs; the Audi Q7. 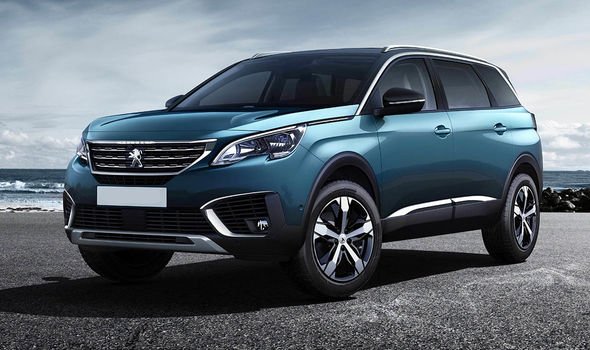 Steve Huntingford, editor of What Car?, said: “This just goes to show how important it is for new parents, especially those with multiple kids, to do their homework when buying a new car.

“A vehicle may feature seven seats, but if only two can accommodate a child seat, it may not be the ideal choice.”

“The Tesla Model X is currently the only electric vehicle capable of accommodating the rear seats with more than two child seat. 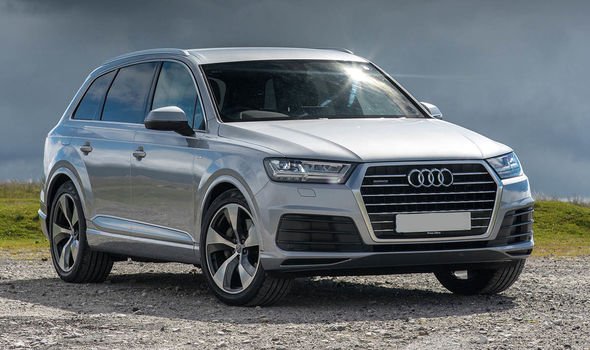 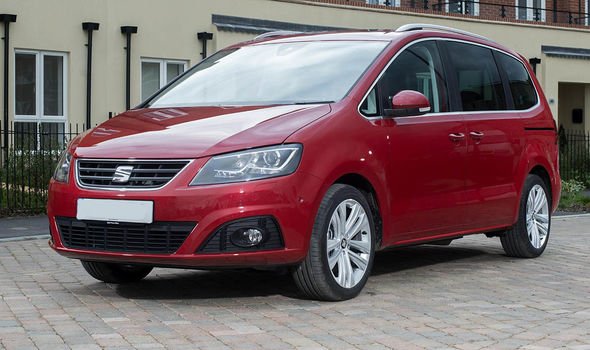