There isn’t another one like it … in the world.

How good is it to be an executive at Google? Ben Sloss has a 17-year career at the tech giant, where he’s currently the vice president of engineering. He’s also rather fond of cars and racing, a passion that Rolls-Royce says is shared by his wife Christine. She drives a Rolls-Royce Dawn; they both partake in endurance racing, and now they have a one-of-one Cullinan Black Badge that mirrors the livery of their race cars.

Specifically, that livery centers around a deep blue with yellow trim. The shade is called Pikes Peak Blue, and it covers the SUV front-to-back save for a hand-painted yellow pinstripe along the beltline. With your gaze lowered to the ground you’ll see the same yellow in a thin circle on the wheel center caps, and behind that, yellow calipers for the Cullinan’s massive brakes. 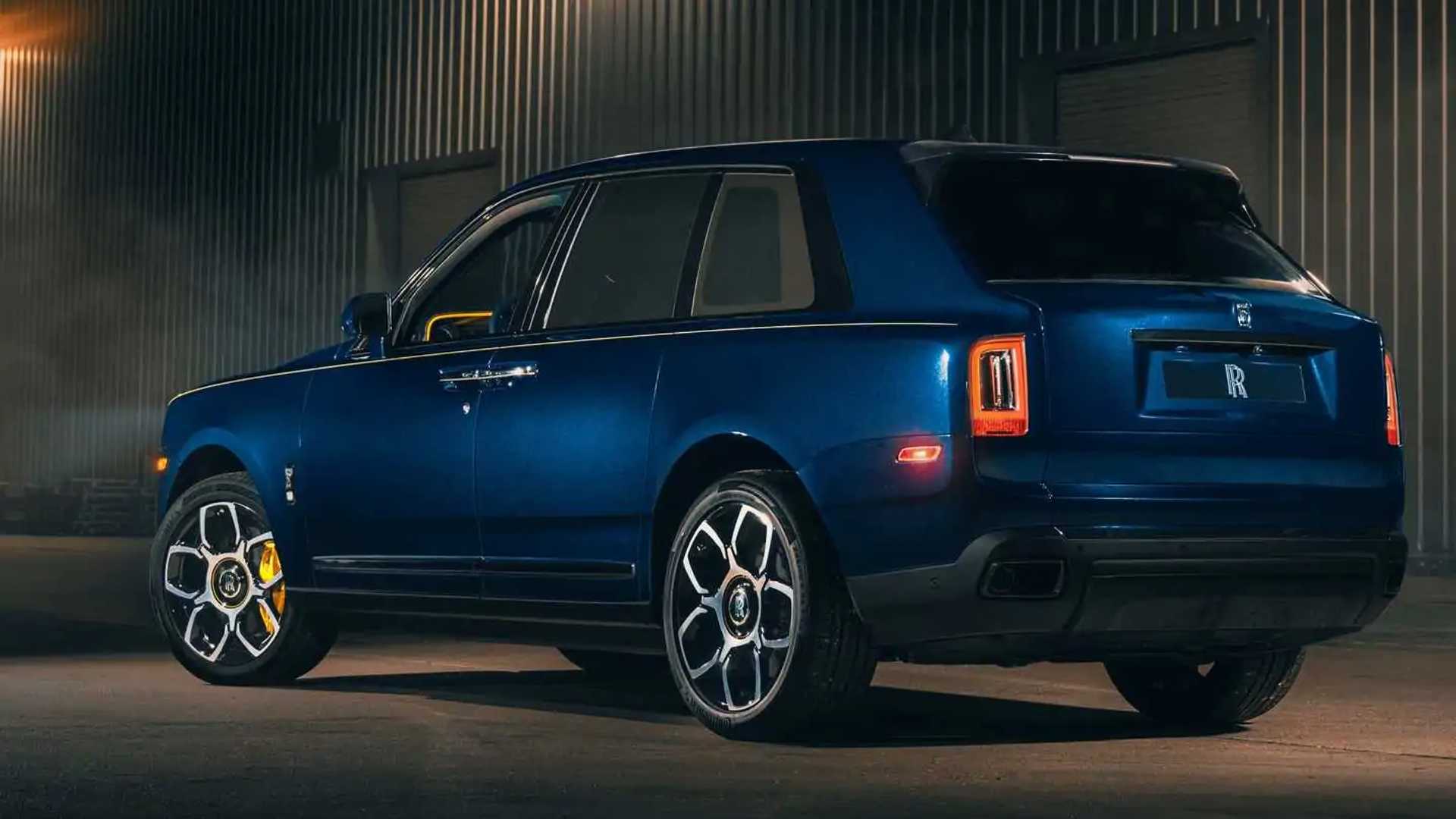 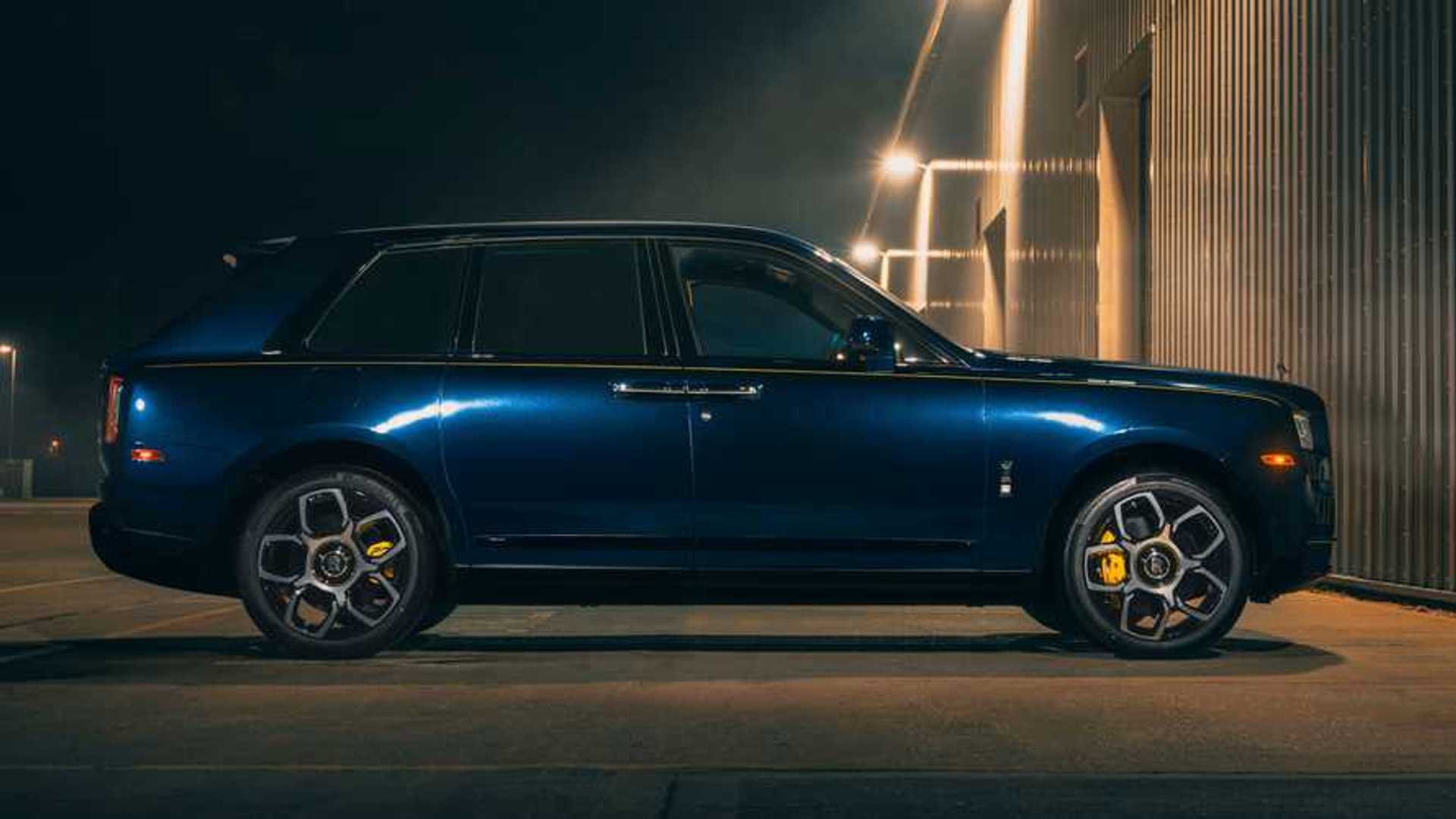 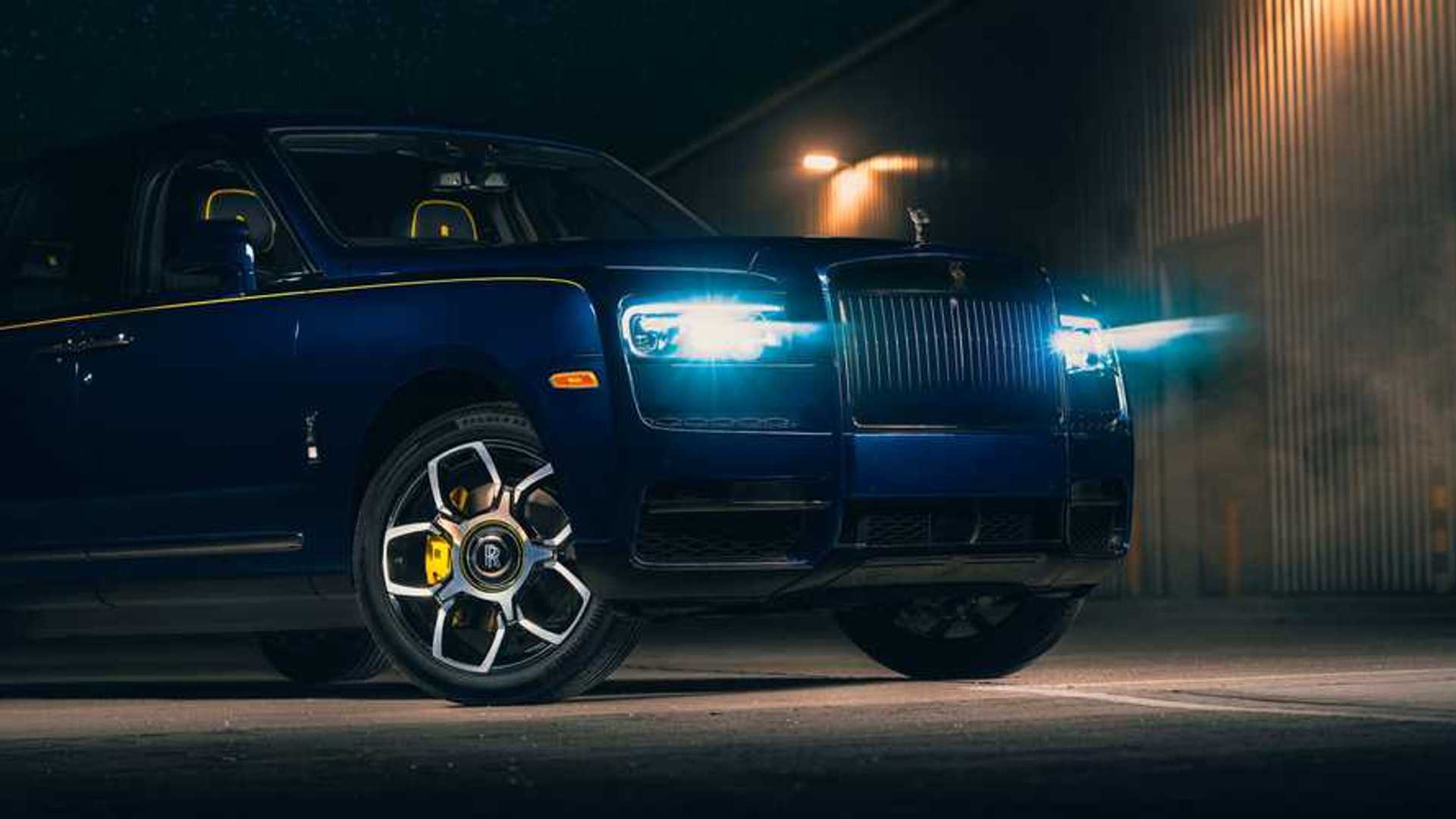 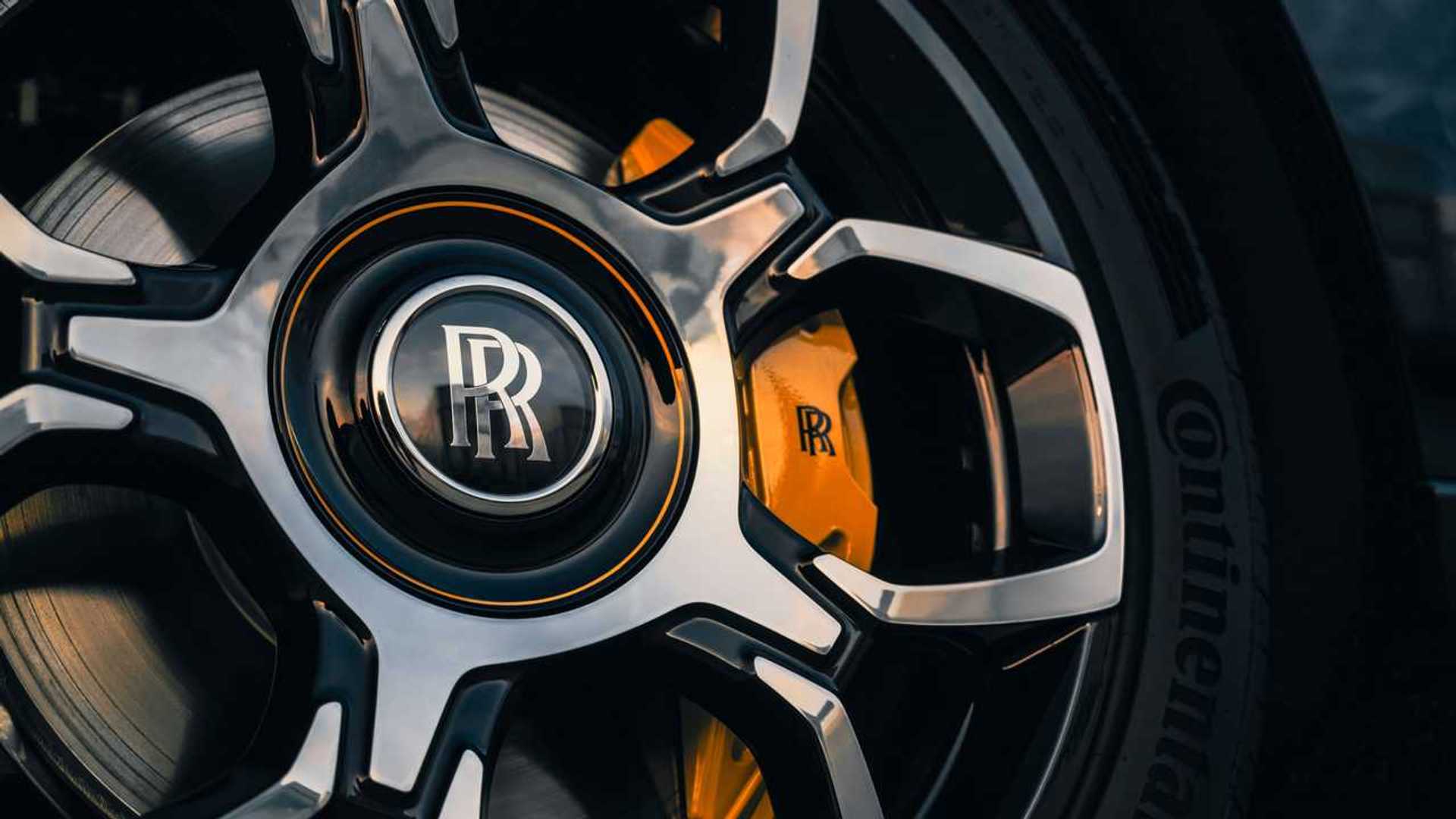 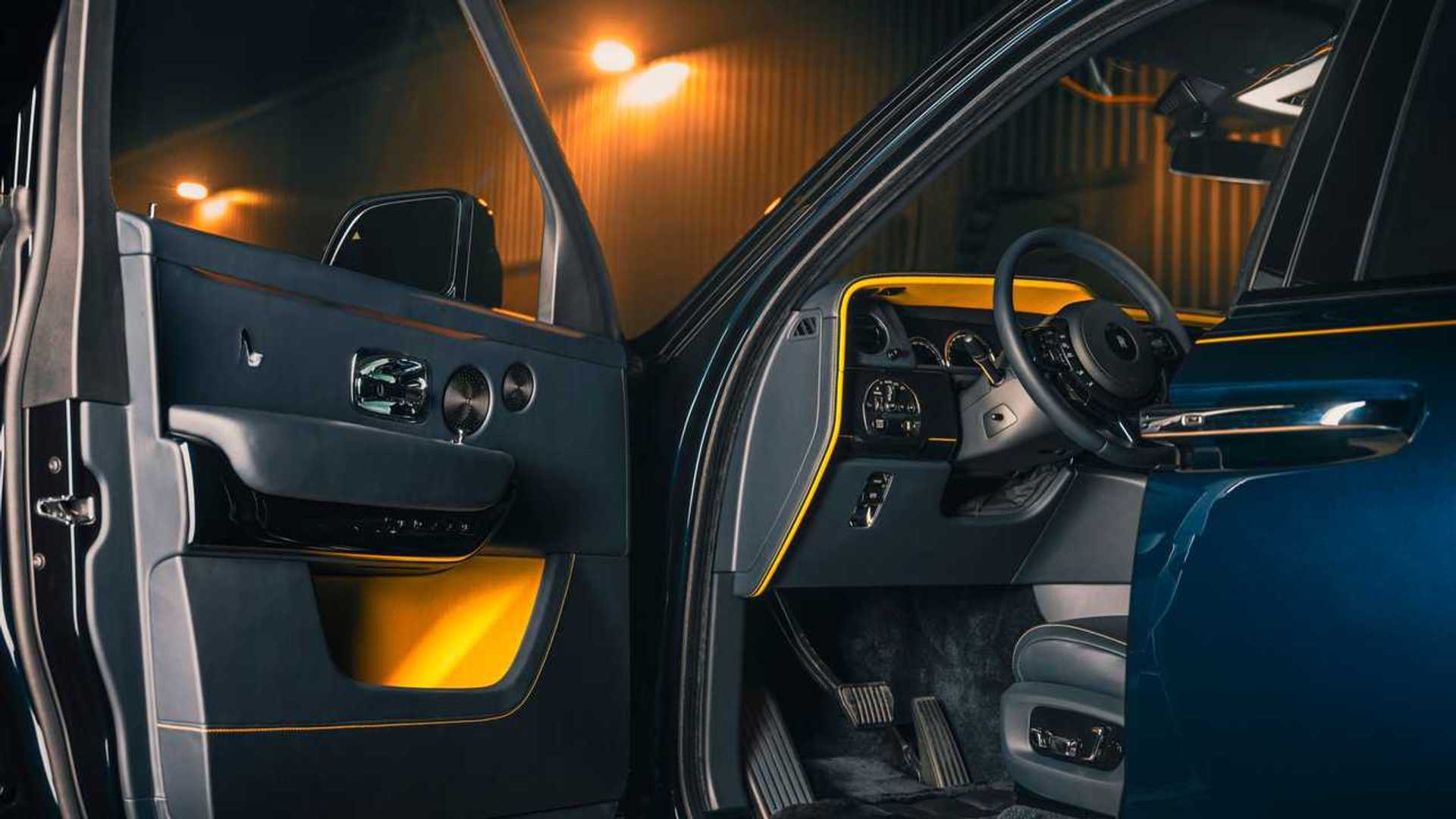 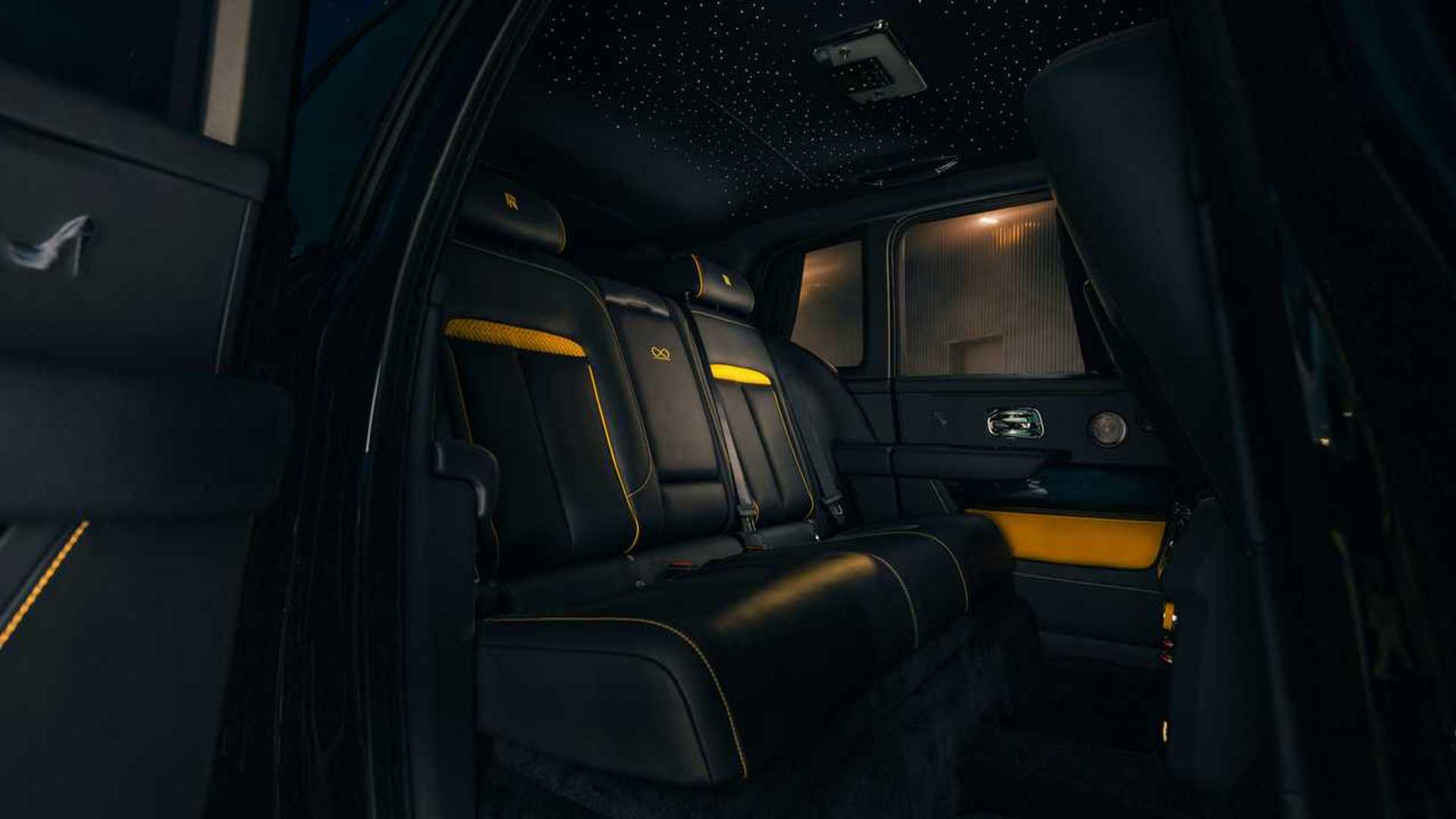 As you’d expect, the same blue/yellow treatment extends inside the suave SUV. The seats are covered in dark navy blue leather with yellow contrast stitching and additional yellow trim. More yellow trim is found throughout the interior, not the least of which being the bright door pockets and portions of the dash. A bespoke clock was also created for the Cullinan that features the blue-yellow color combination, and to emphasize the girl power in this racing couple, the door panels feature the personal racing logo for Mrs. Sloss – a stylized stiletto heel in embroidered leather.

The customization work was done in-house at Rolls-Royce through the automaker’s Bespoke Collective group. Underneath the layers of blue and yellow resides an otherwise stock Cullinan Black Badge, which by itself trades chrome for black and carbon fiber trim throughout the posh people mover. The Black Badge version also wields a higher-output version of the 6.0-liter V12, developing 600 horsepower (447 kilowatts) and a pavement-wrinkling 664 pound-feet (900 Newton-meters) of torque.

Of course, there’s no mention of cost for this custom one-of-one creation. But with standard Black Badge Cullinans starting close to $400,000, it’s safe to say this one was a bit more.