The Bentayga was obviously the top seller.

It was only yesterday when Aston Martin posted an impressive H1 2021 performance and now another British luxury brand is happy to report the January – June interval was quite fruitful. Bentley just had its best first half of the year ever, setting new records for sales and profit. During the first six months of the year, no fewer than 7,199 cars were sold, with China becoming its largest market for the first time in nearly 10 years.

As you would expect, the Bentayga SUV was Bentley’s best-selling model by racking up 2,766 sales, surpassing the Continental GT coupe and convertible duo (2,318) and the Flying Spur sedan (2,063). As a refresher, production of the Mulsanne ended a little over a year ago when the peeps from Crewe promoted the Flying Spur to flagship status. 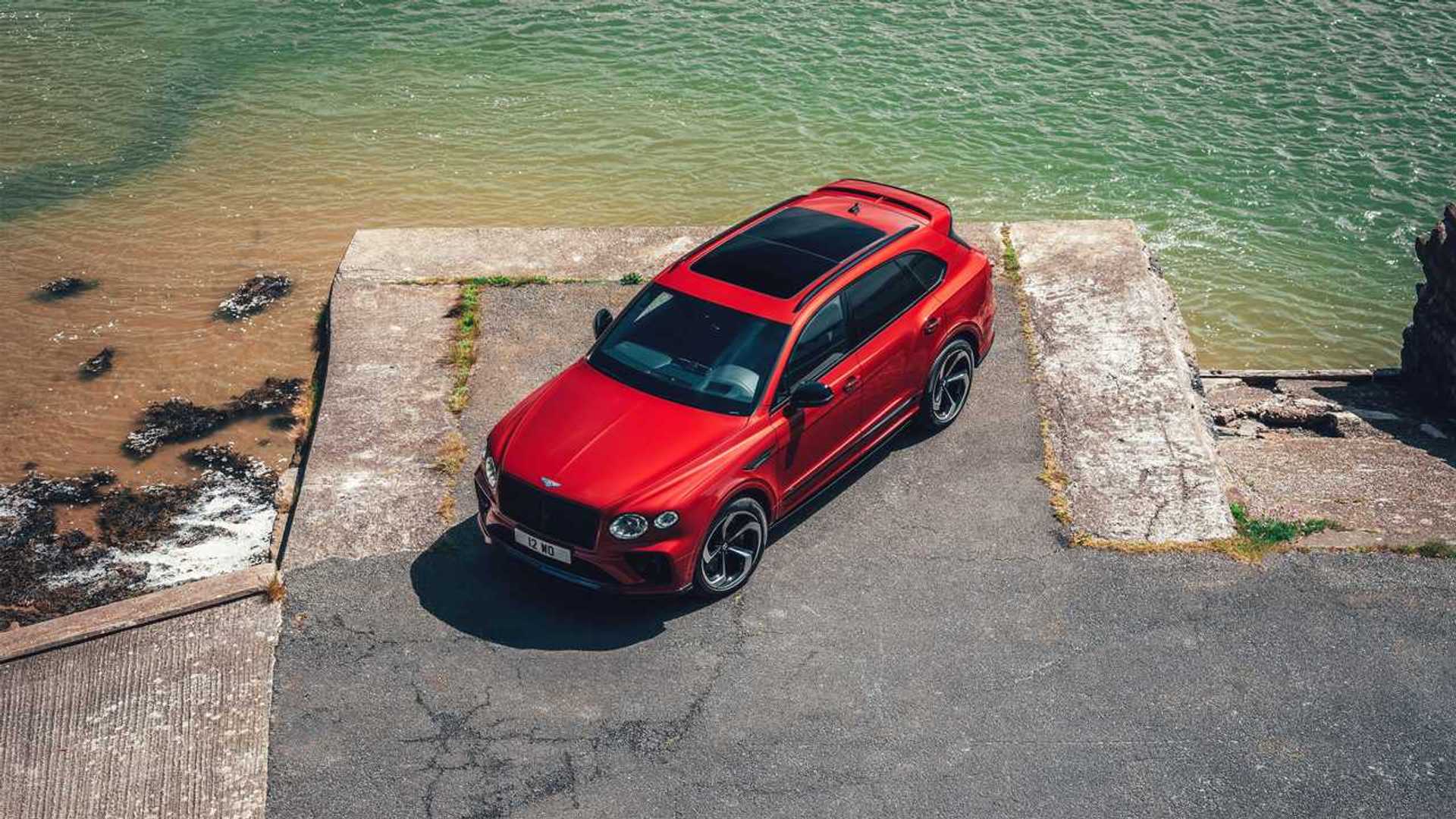 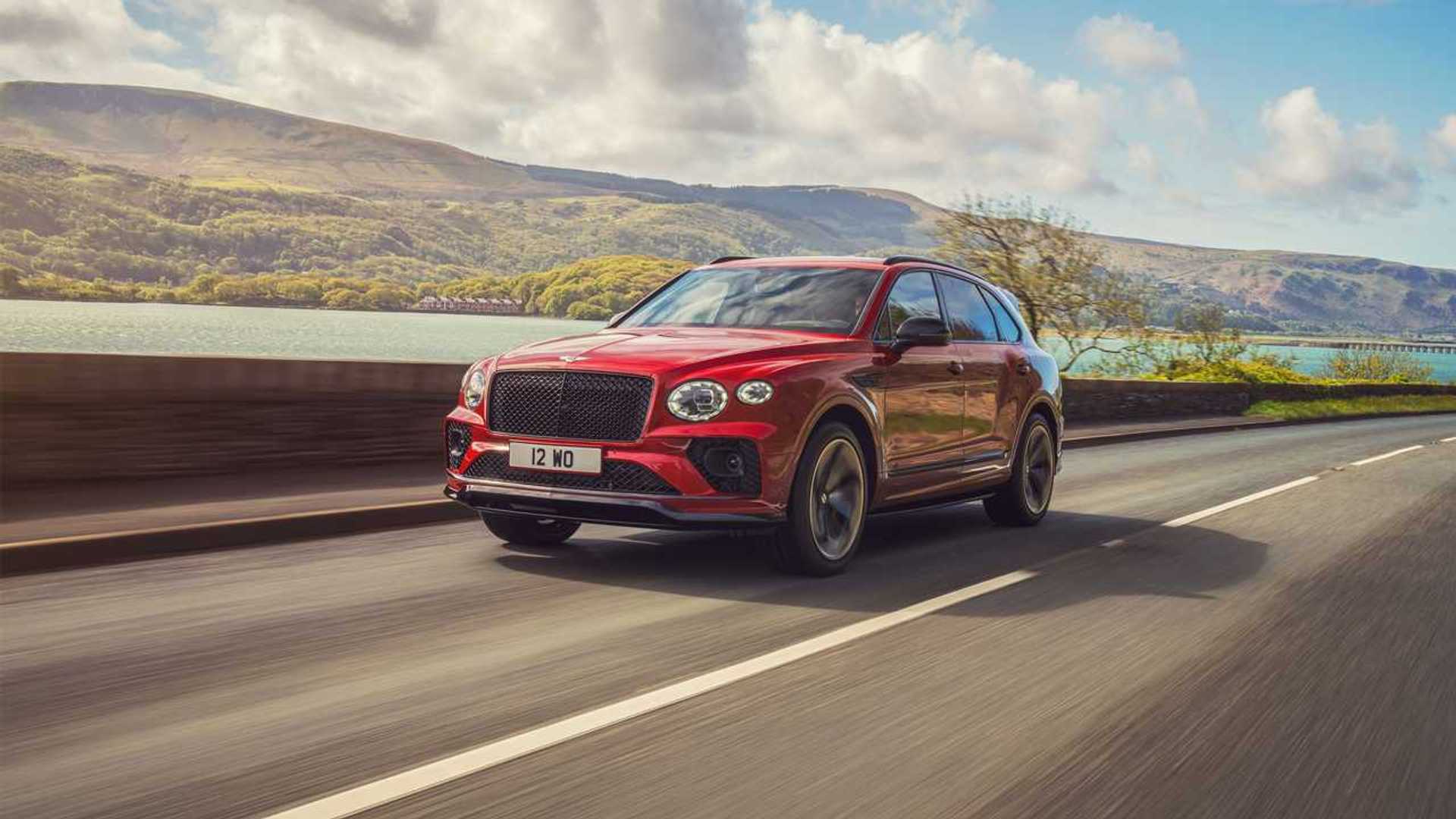 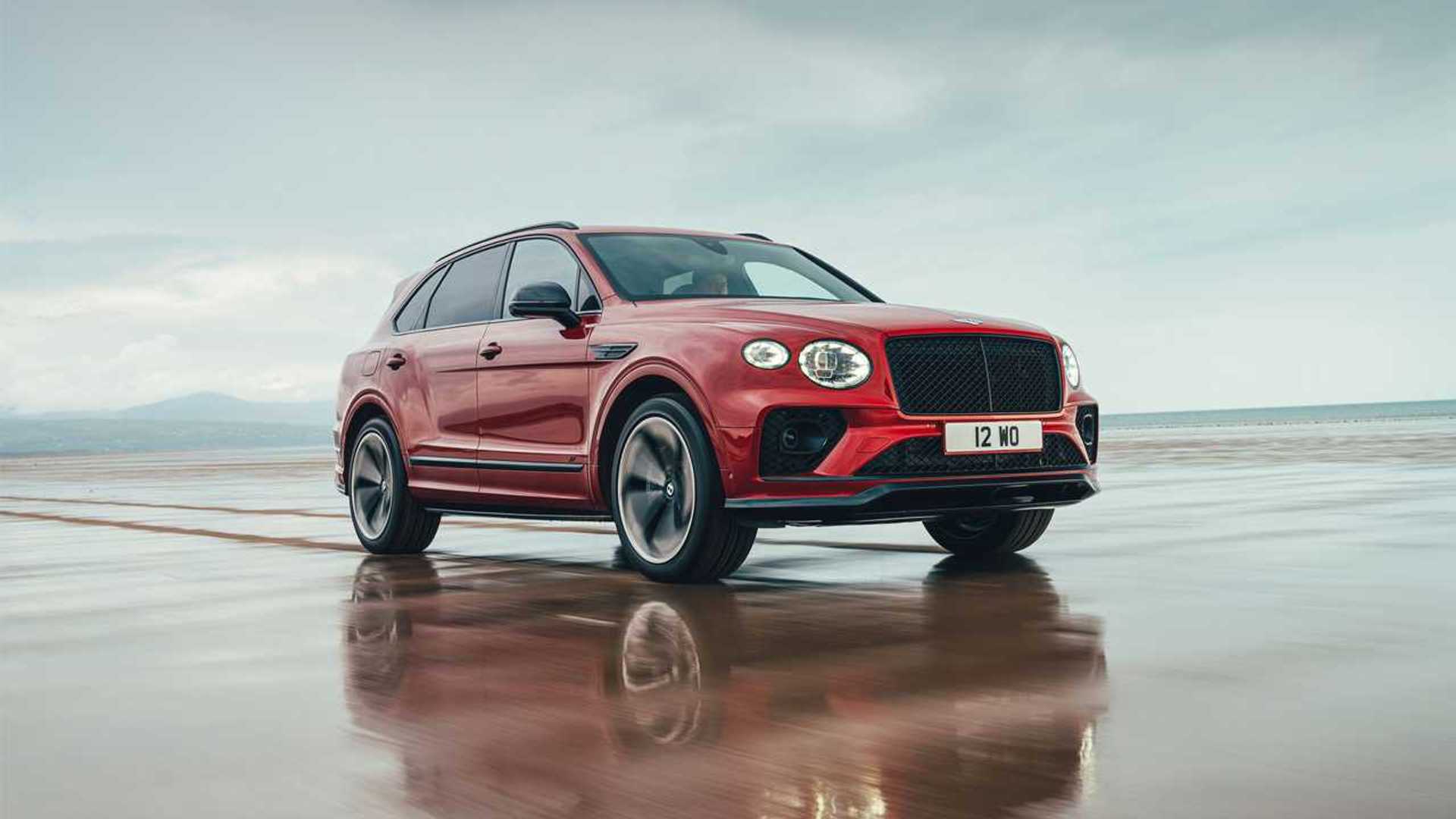 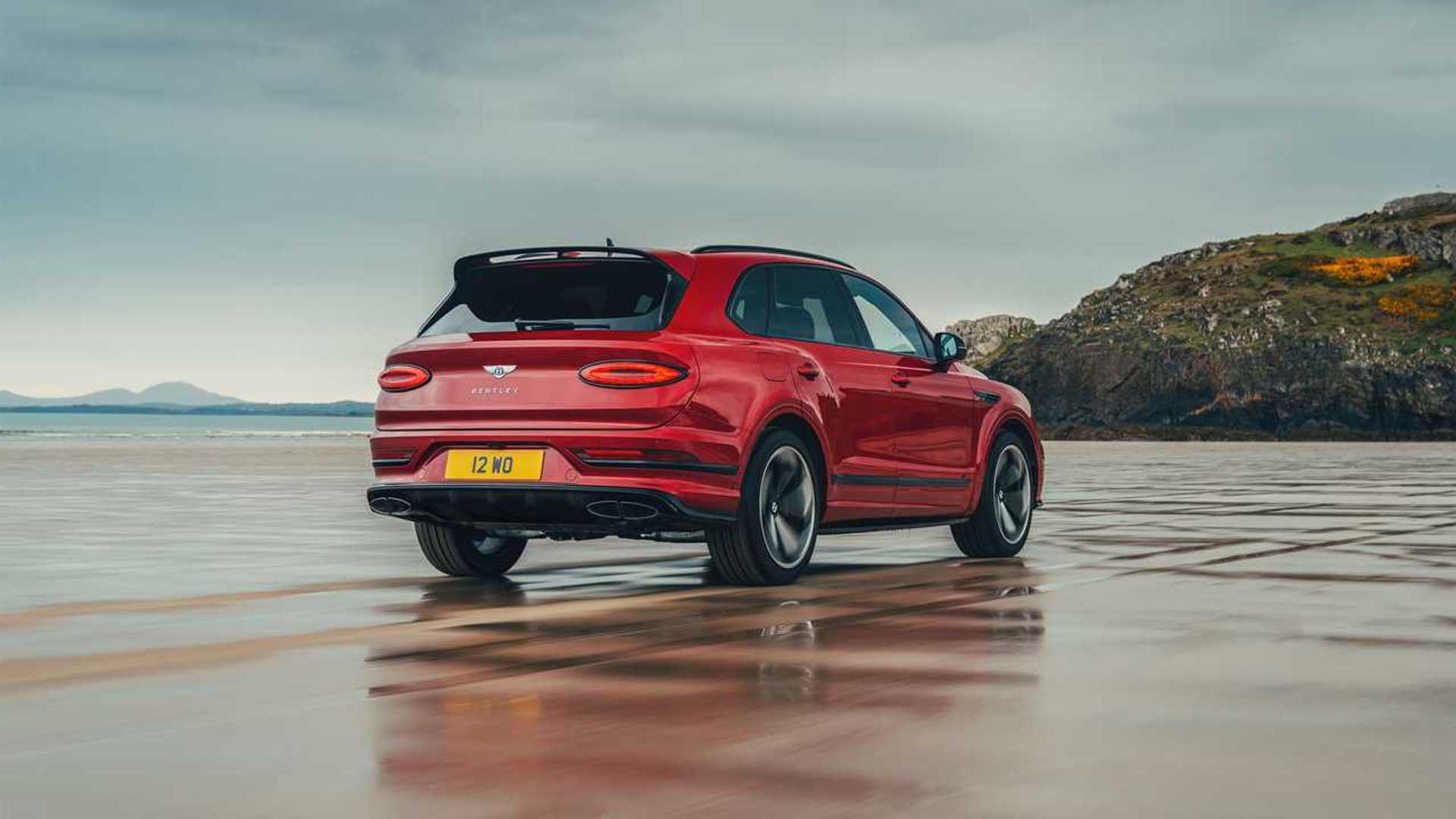 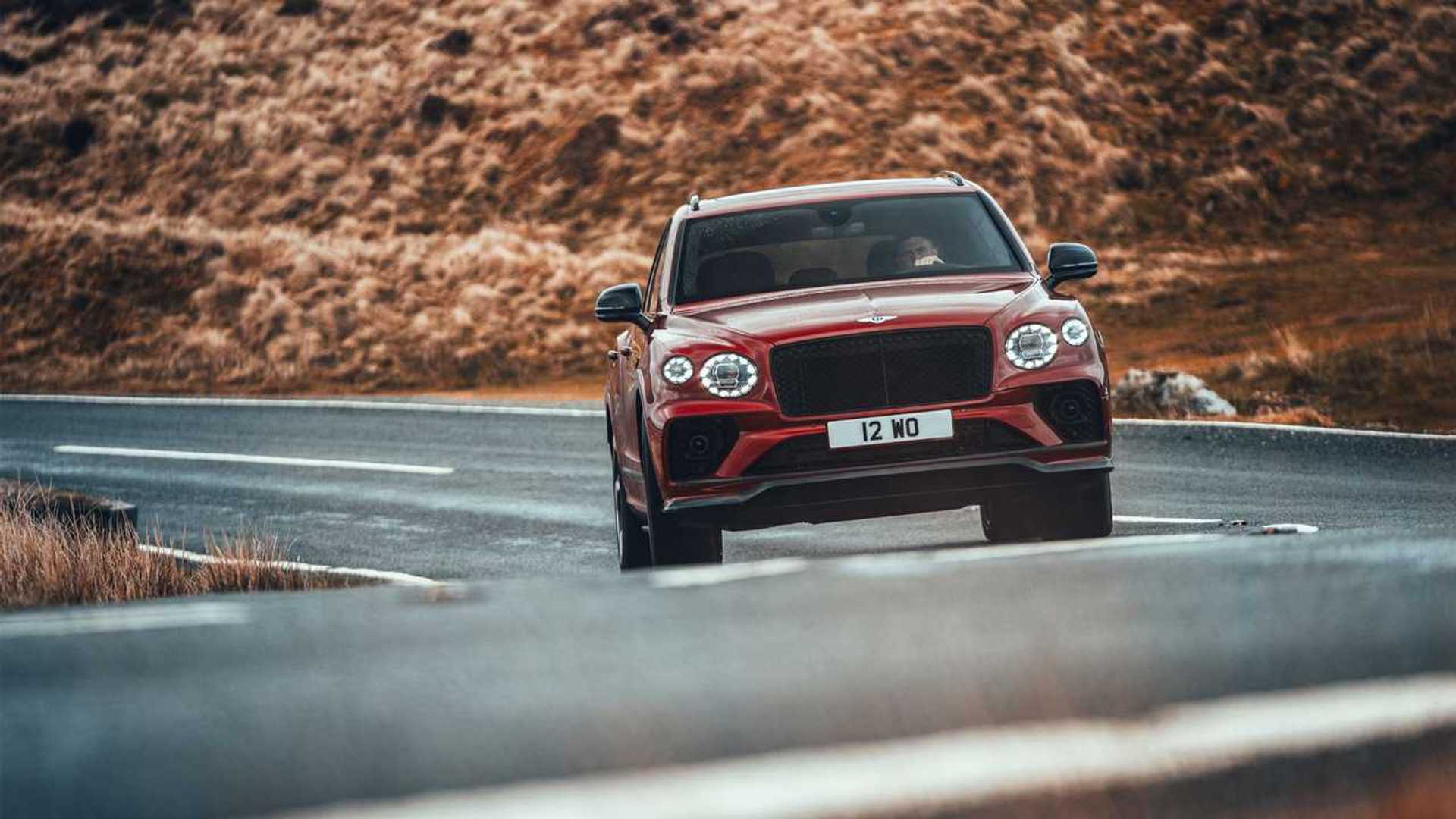 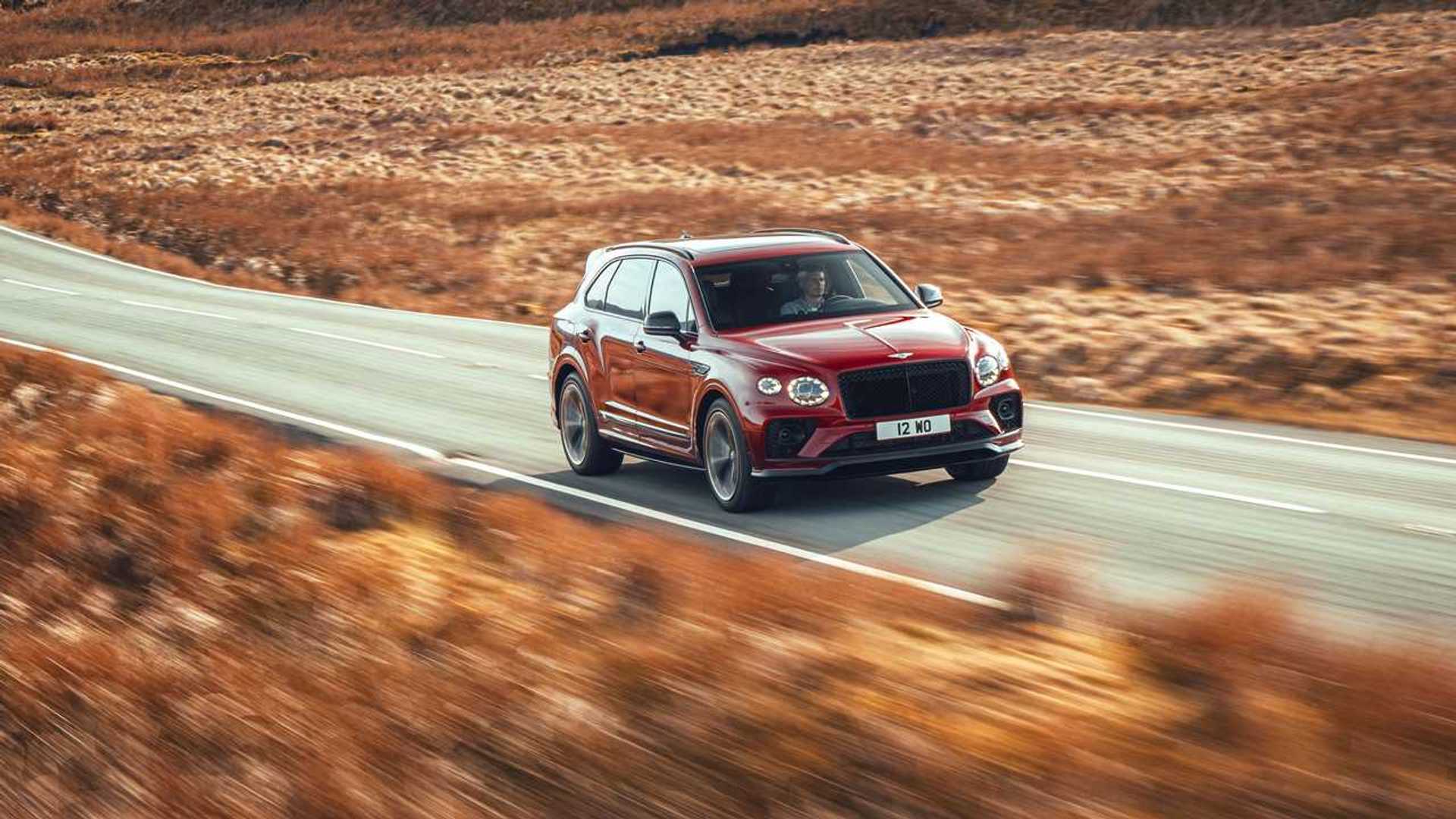 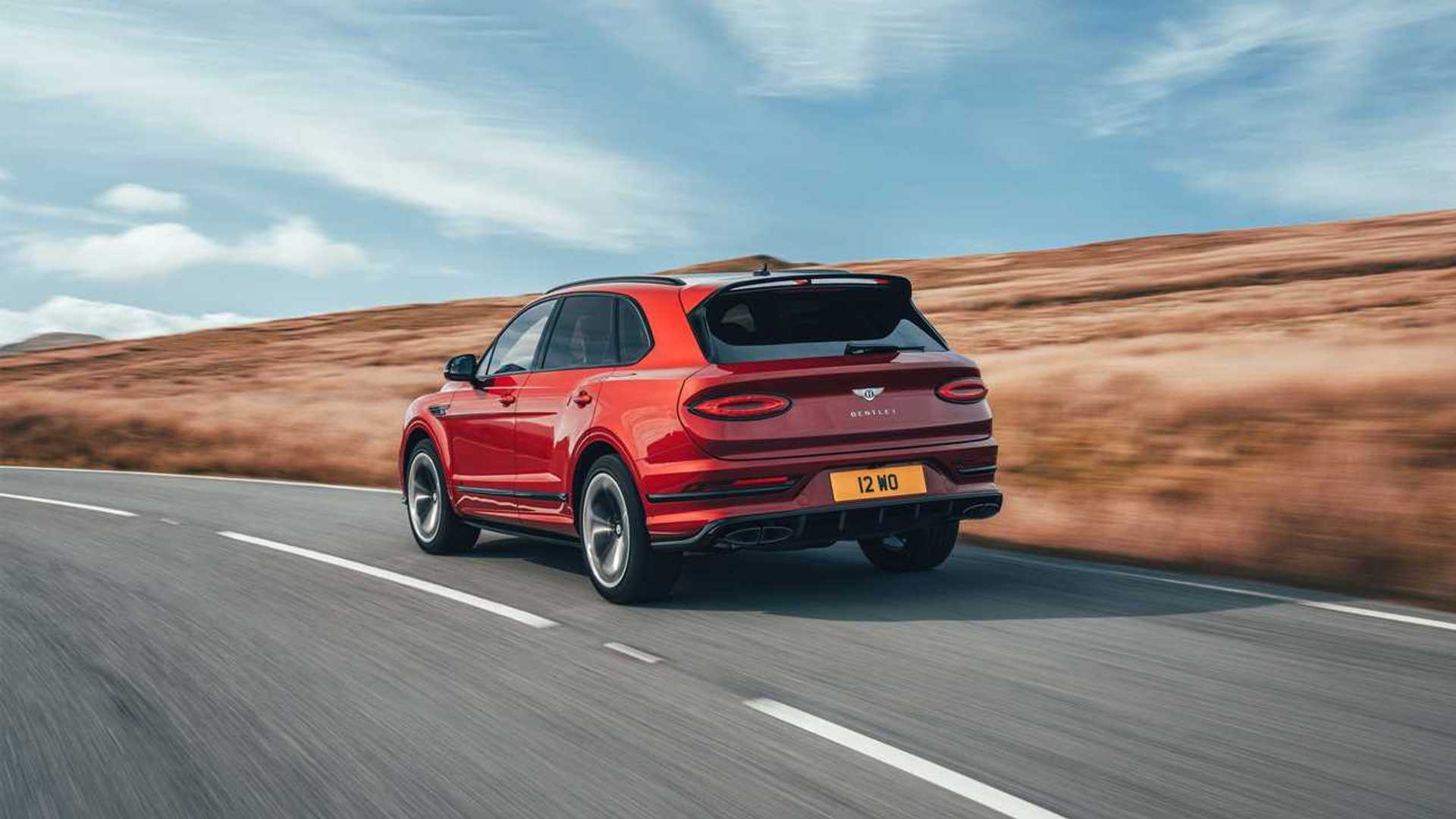 With sales increasing by 50 percent compared to the first half of 2019 before the coronavirus pandemic, Bentley is now in better shape than ever. The ultra-luxe brand is confident demand could grow furthermore in the latter half of 2021, fueled by the addition of new model derivatives such as the Bentayga Hybrid and S.

While China is its biggest market so far this year with 2,155 sales, North and South America are not far behind, at 2,049 units, followed by Europe in third place with 1,142 cars. In the Asia Pacific region, Bentley shipped 778 vehicles so far in 2021, while home market UK generated 554 sales. The strong figures were supported by a larger dealership network with 240 showrooms in 67 countries.