The company plans to make 24 of them.

The Ares Design S1 Project Spyder takes the coachbuilder’s recently revealed coupe and shops off the roof to create a modern version of the classic Italian barchetta. For now, it just exists in renders, but the company plans to build 24 of them.

The S1 Project Spyder shares the front end with the coupe up to the windshield. There, the roofless variant has wind deflectors for each occupant, which Ares says shapes the air over the occupants to create a “virtual canopy.” 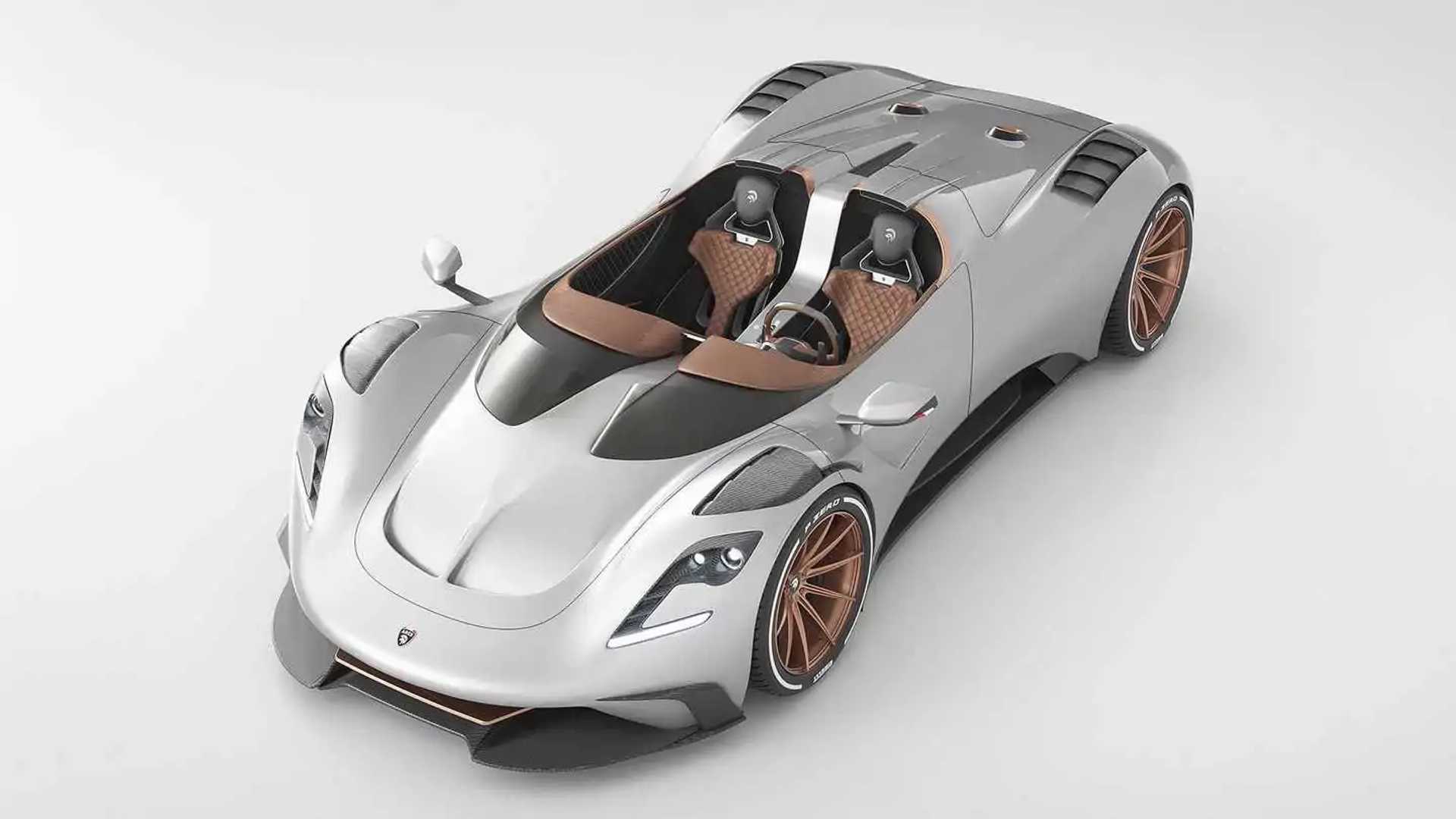 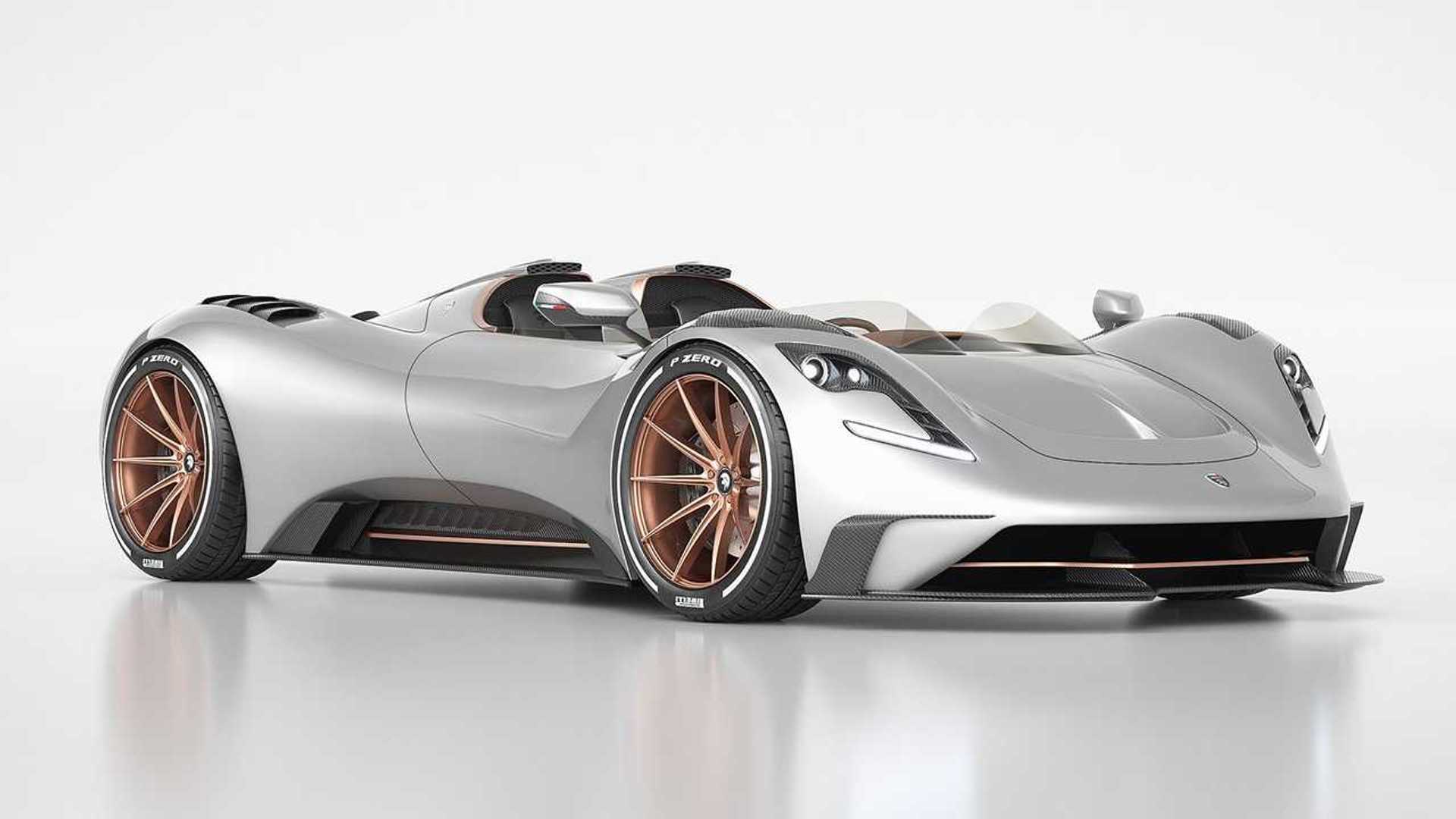 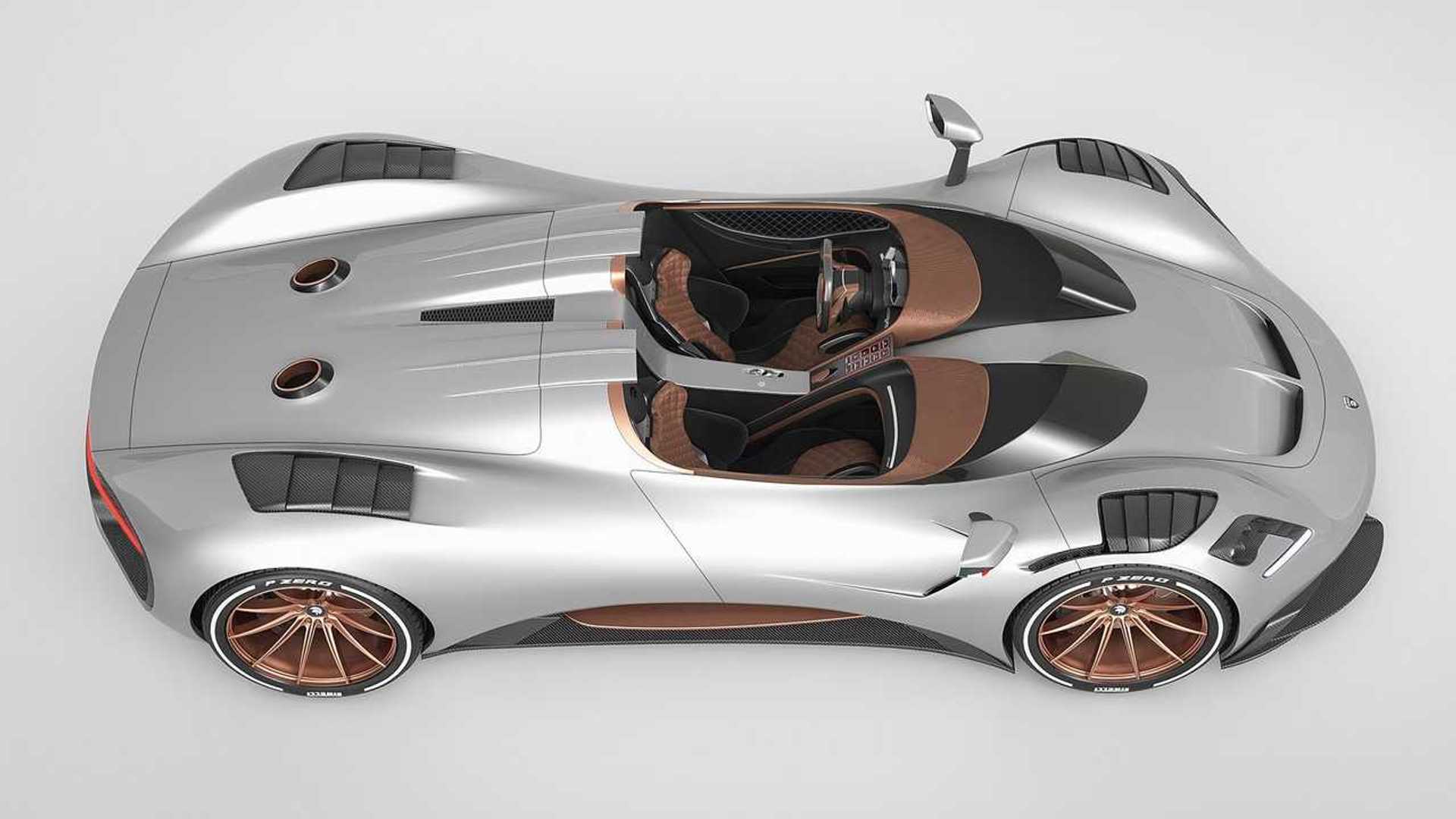 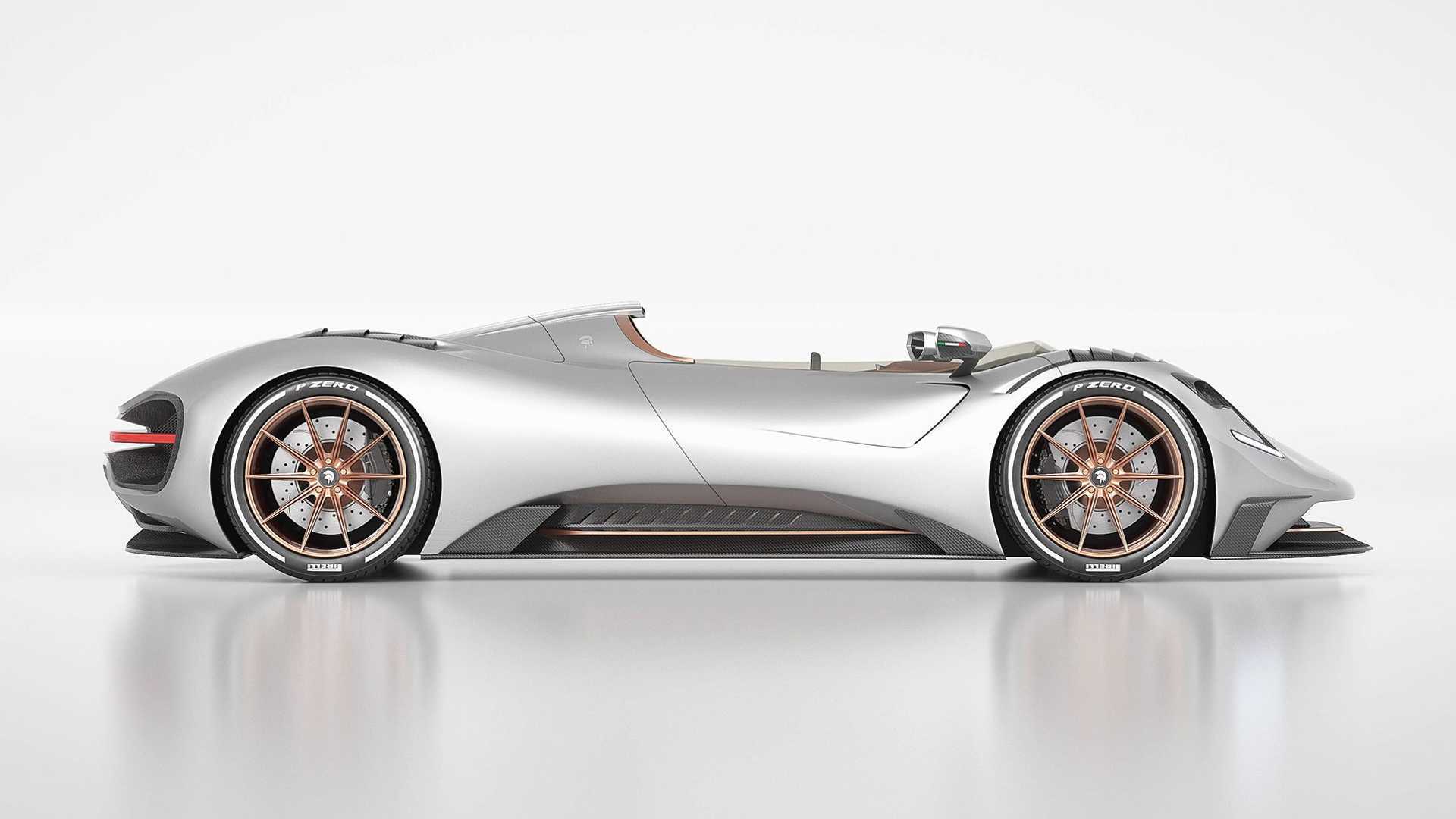 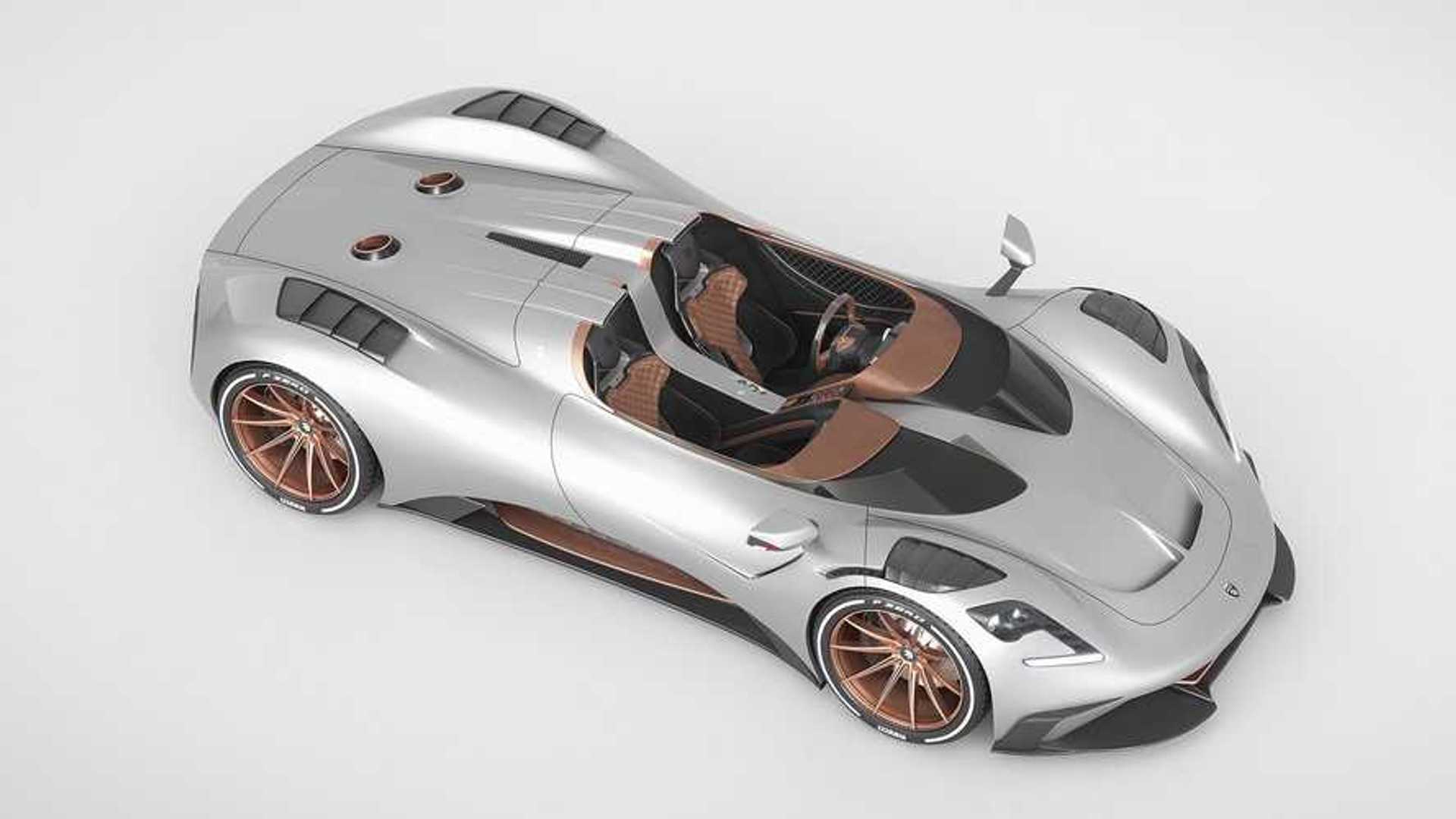 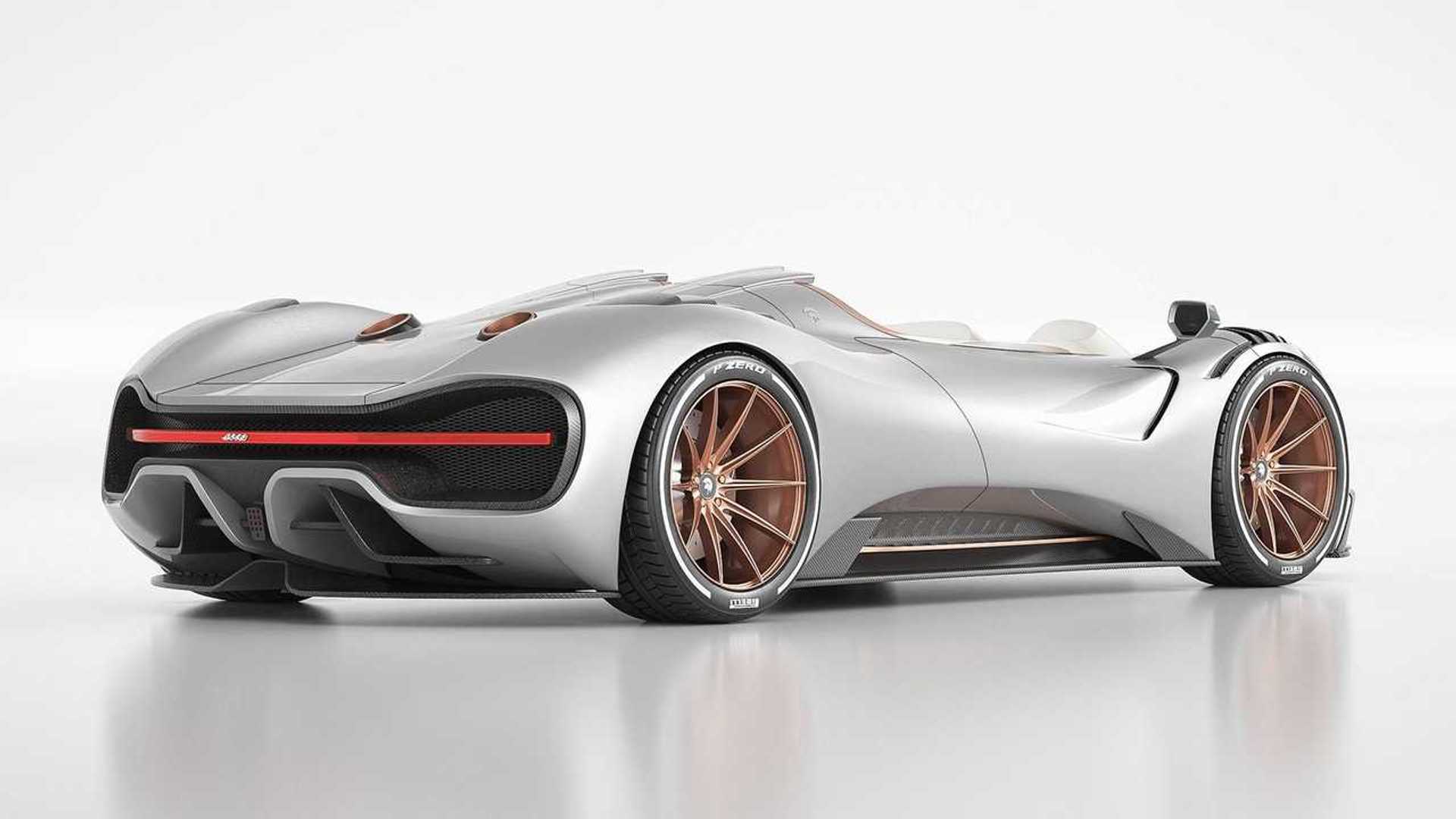 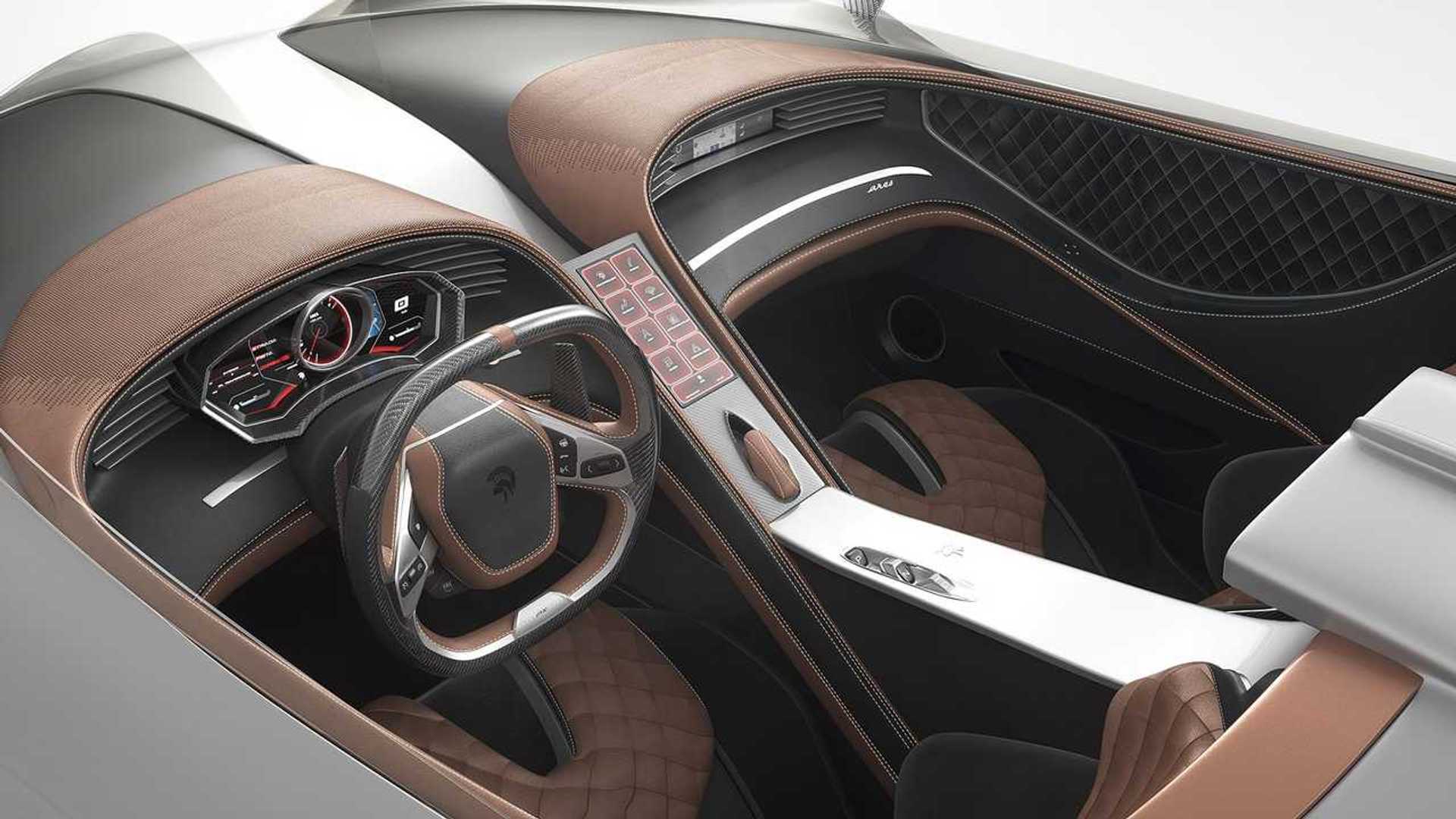 The rear deck has subtle strakes behind each of the seats and dual top-exit exhaust outlets. A horizontal light strip runs the entire width of the tail. A large diffuser is at the bottom.

The interior features sumptuous Nappa leather and Alcantara. A central rib separates the driver from the passenger, and it includes a console for the infotainment and other controls.

Ares Design intends the vehicle to use a naturally aspirated V8 making 700 horsepower (522 kilowatts) and capable of revving to 8,800 rpm. An eight-speed dual-clutch gearbox sends the power to the rear wheels. It could allegedly reach 62 miles per hour (100 kilometers per hour) in 2.7 seconds.

When it announced the S Project coupe, Ares indicated the chassis, engine, and gearbox came from the new C8 Corvette. The 6.2-liter allegedly receives extensive upgrades to remain naturally aspirated but increase the output so far beyond the stock 495 hp (369 kW). The company quotes the output for the hardtop at 705 hp (526 kW) and 715 pound-feet (969 Newton-meters) of torque.

Ares Design didn’t specify a price for the S1 Project Spyder. It previously indicated the price for the coupe would be around €500,000 ($590,000 at current exchange rates).