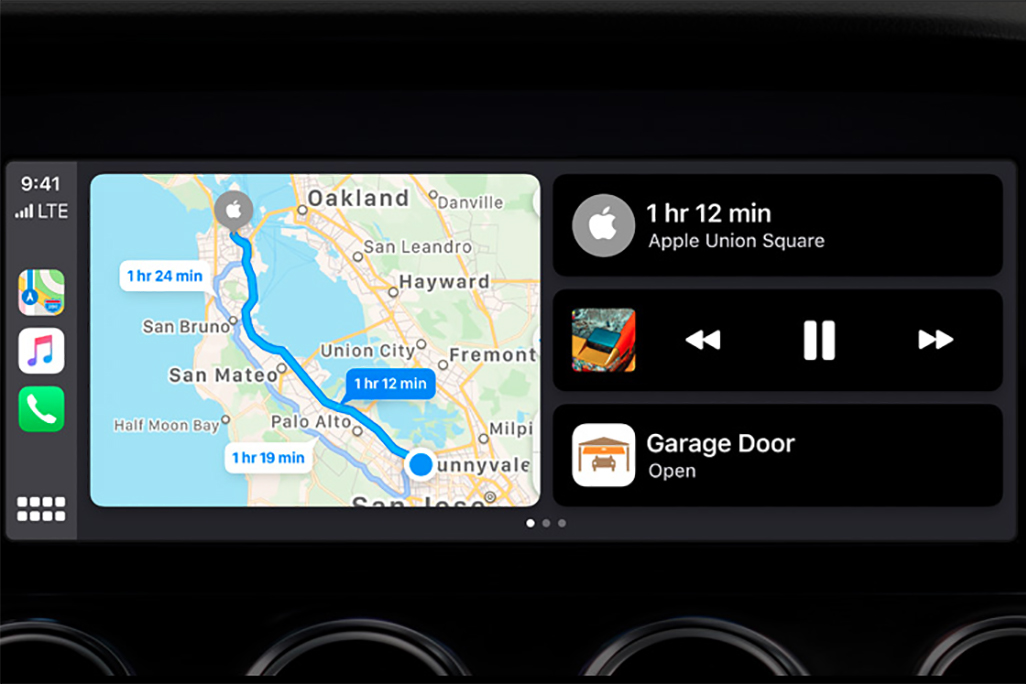 At its developer conference this week, Apple made many announcements (a moment of silence here for the death of iTunes), but the most significant for car folks is a major overhaul of CarPlay that will update the features and look of the road-trip companion for iPhone users that rolled out in 2014.

Related: Android Auto Gets Easier on the Eyes

The updated CarPlay will show up in the fall as part of iOS 13 and appears to be useful enough that you might want to update right away — even if, like me, you like to wait a few months on a new iOS for the kinks to be worked out. The announcement follows Google’s announcement in May of an update for Android Auto.

The news, along with Google’s, is as big a deal for new- and used-car buyers who value the phone-based multimedia interfaces for their familiarity from car to car, as well as an alternative to (too often) outdated, hard-to-use or just plain lame user interfaces from automakers, not to mention bargain navigation with free updates.

Another of the company’s announcements was a major retooling for Apple Maps, which once left me in the middle of cornfields and which I haven’t used since iOS 12 brought Google Maps and Waze into the CarPlay universe. It’s worth a look, but for many of us, you’d have to pry Waze from our cold, dead hands.

Meanwhile, here’s what Apple says iPhone users can look forward to in a new and improved CarPlay: