Can a GT3 RS and Turbo S defeat the mighty Merc?

In the world of Porsche, attention is currently focused on upcoming 911 models for the 992-series generation. Oh how quickly we forget about the cars that came before, but this recent drag racing video from Cars With Pilot Tseno on YouTube reminds us just how good the 991.2 911s still are.

This three-way drag race sees the previous-generation Porsche 911 GT3 RS and 911 Turbo S challenge a Mercedes-AMG GT R, but it’s not just a simple line-em-up format. No less than six races are held on this empty runway, representing real-world conditions. That’s important, because we know the 911 Turbo S is easily the quickest of the bunch on paper. But when it comes to an unprepped surface, can it properly use all its 580 horsepower (433 kilowatts) to defend itself?

Before answering that question, four races are held between the contenders. You probably know the stats but just in case, here’s a refresher. The 991.2 911 GT3 RS runs a rev-happy 4.0-liter flat-six pumping out 520 naturally aspirated hp (388 kW), while the AMG GT R uses a twin-turbocharged 4.0-liter V8 making 577 hp (430 kW). It seems like an unfair fight at first, but the GT3 RS is considerably lighter and it carries the majority of its mass over the rear tires. That translates to a significant traction advantage which carries the GT3 RS to an early lead in each race. The Merc comes on strong at the other end, but is it enough? 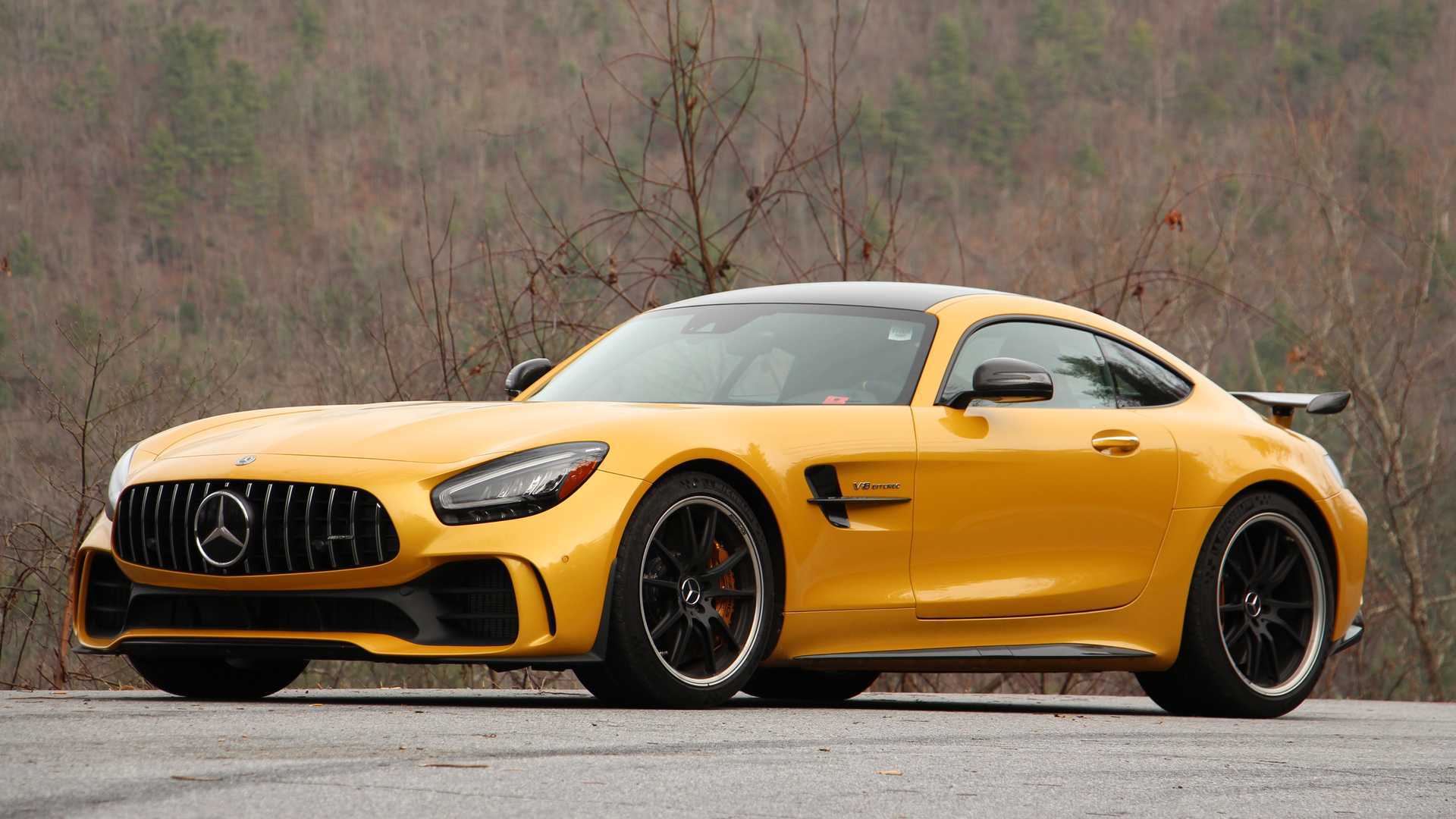 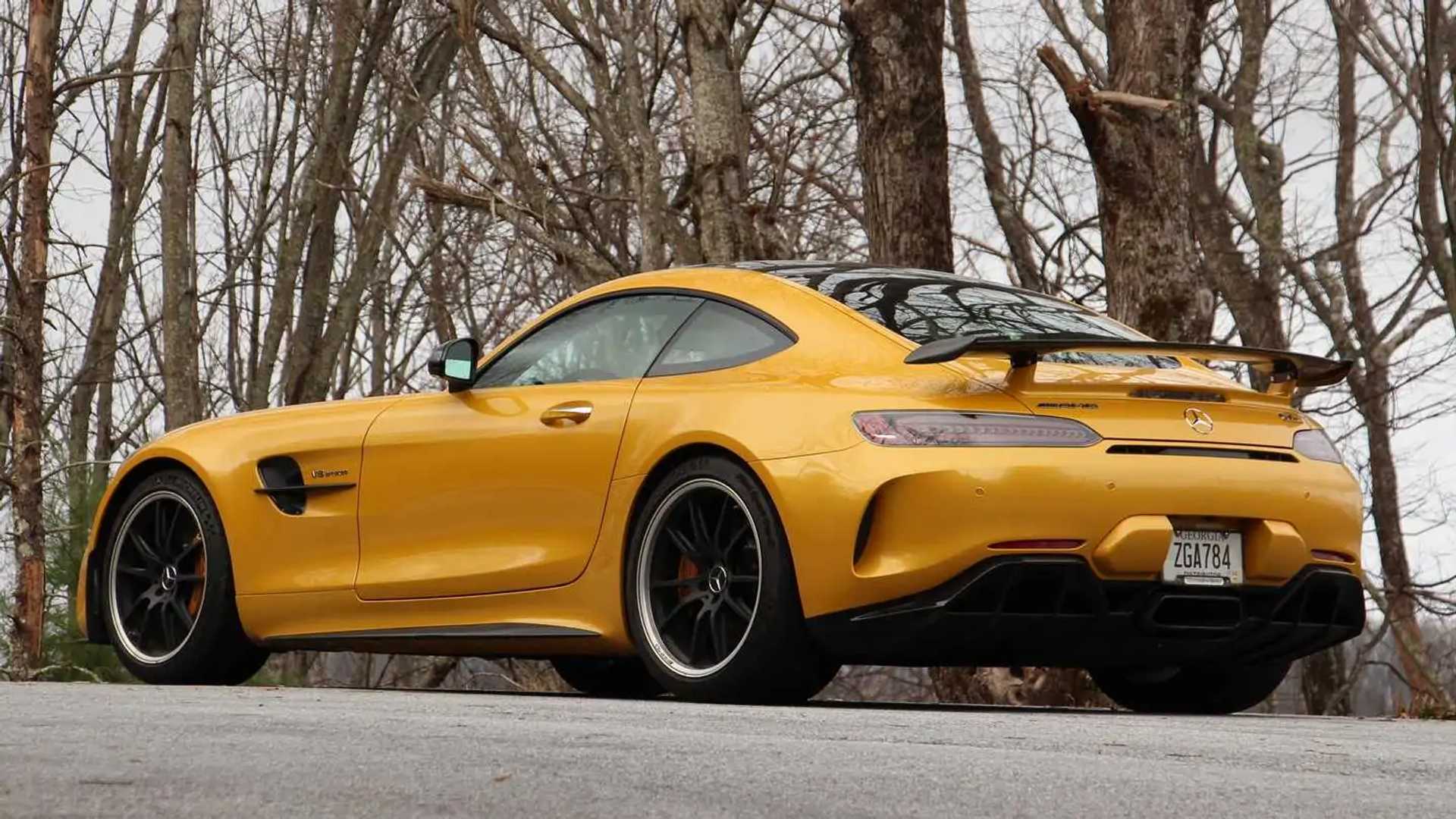 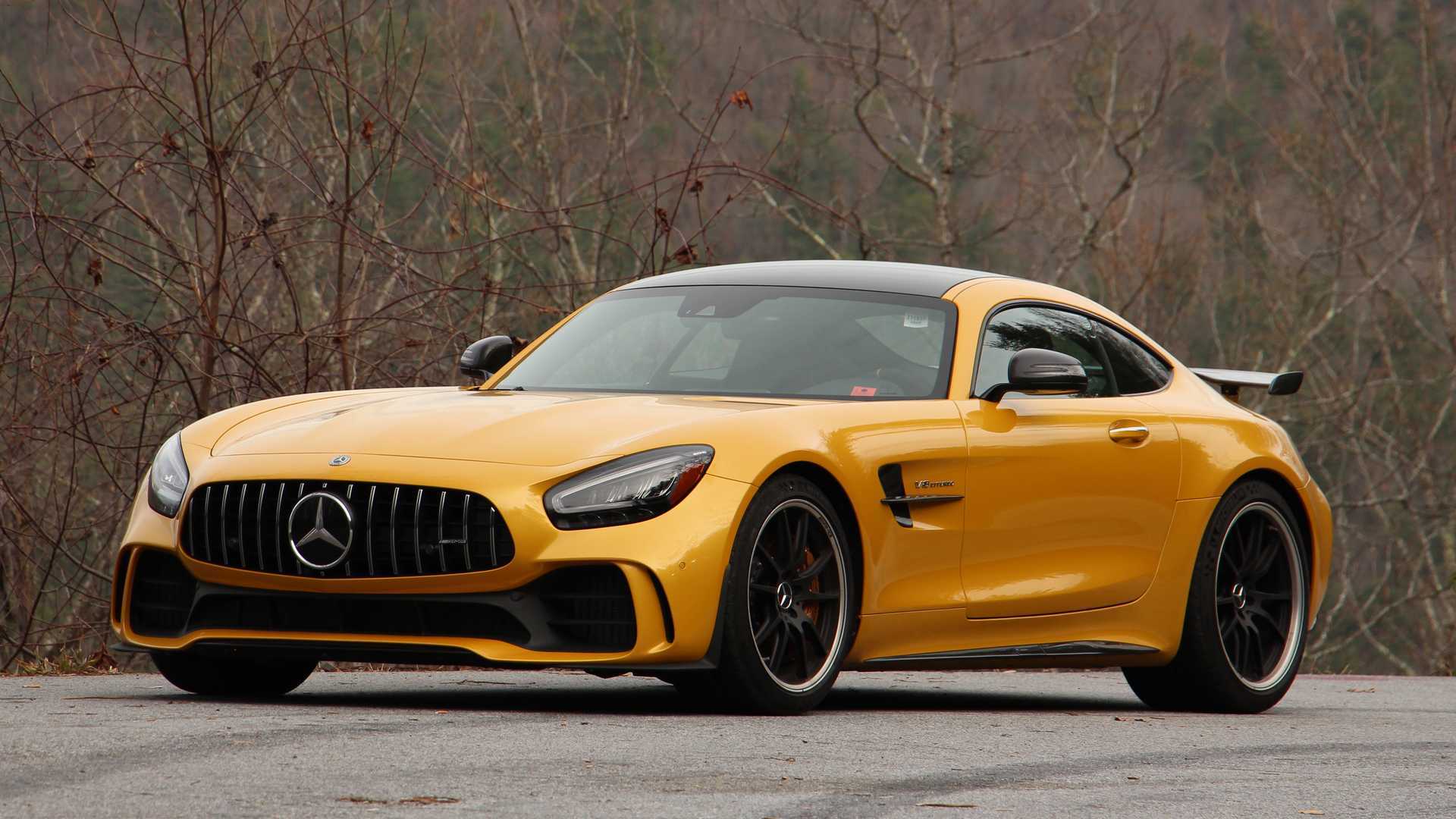 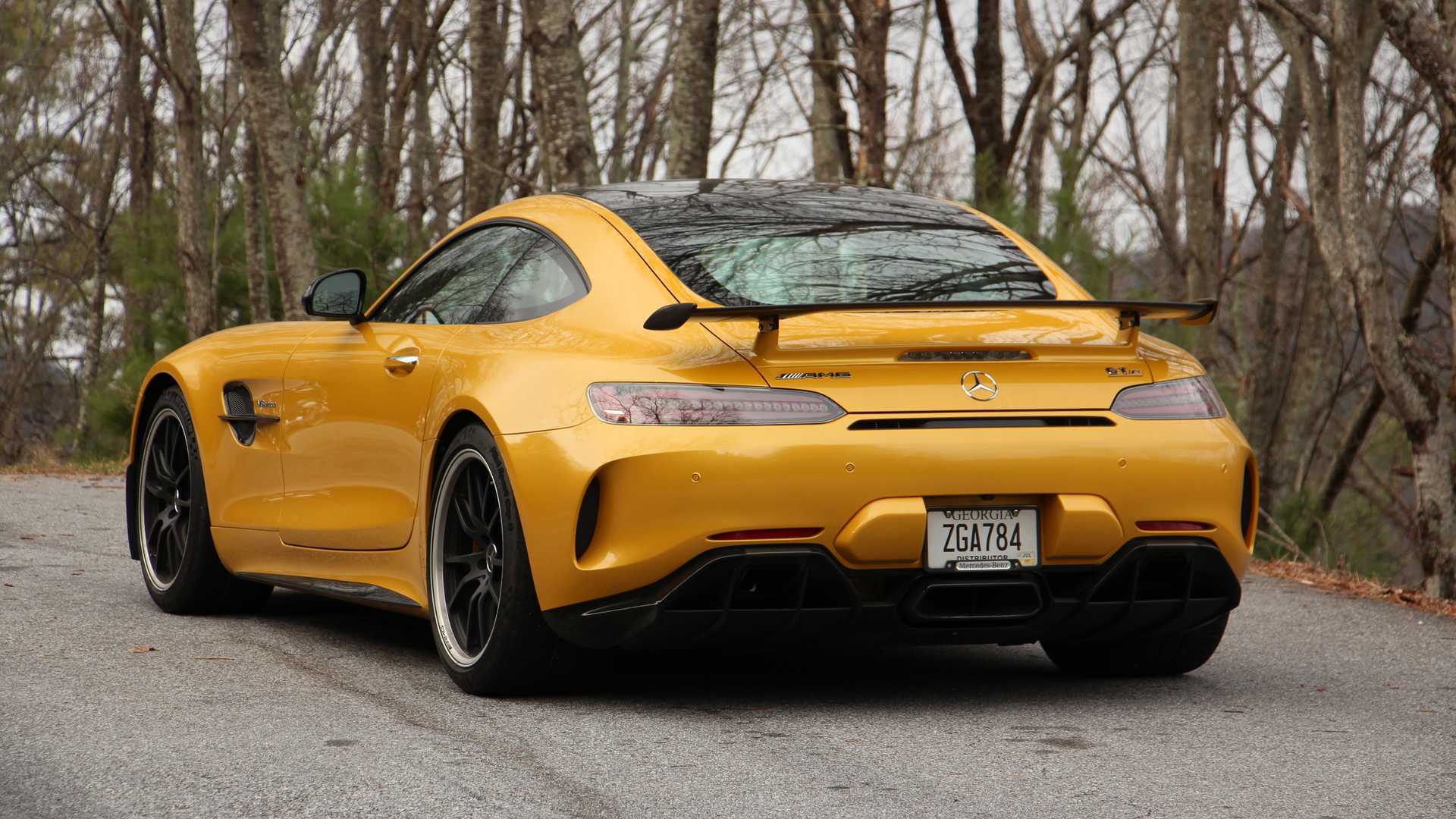 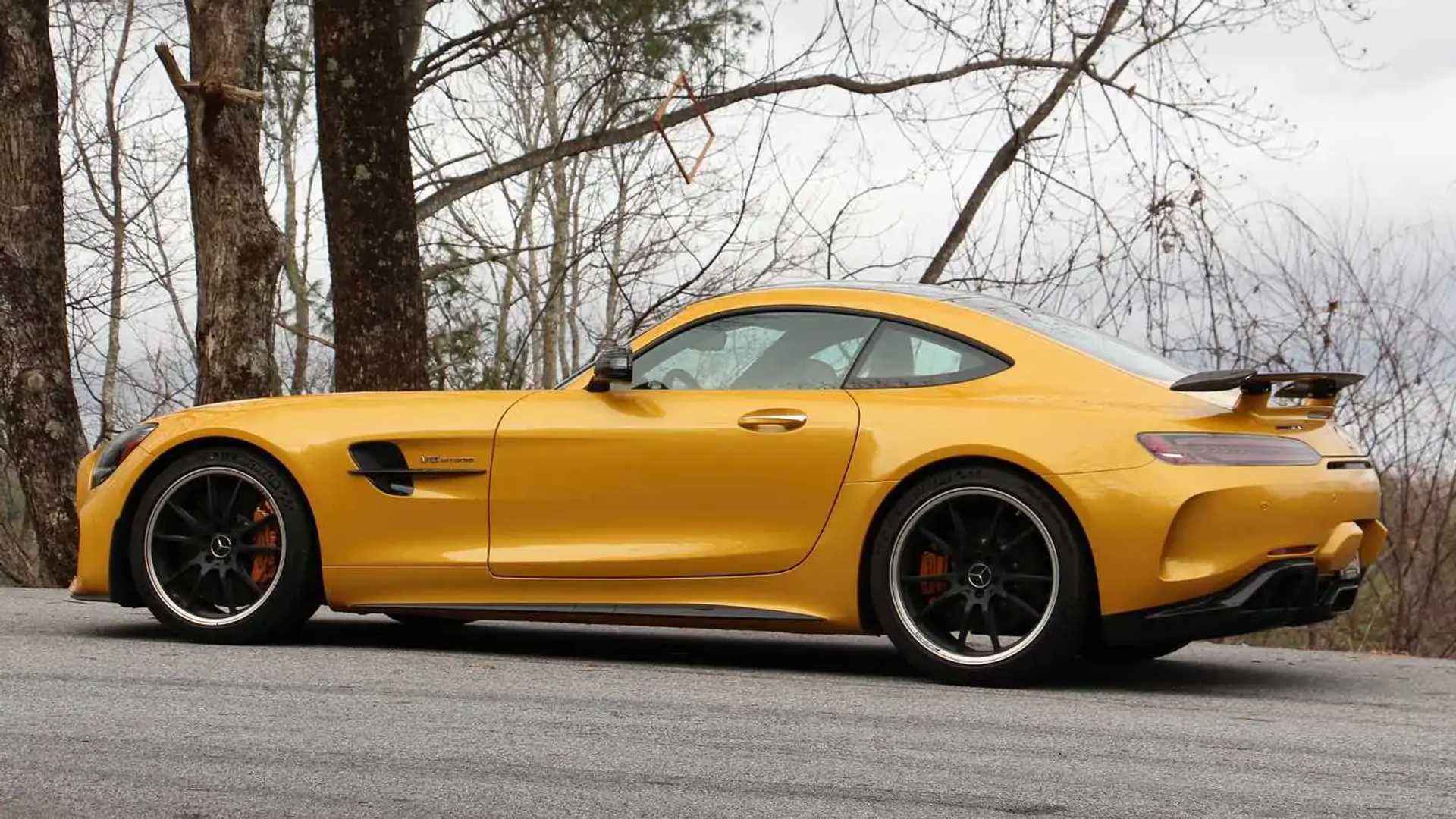 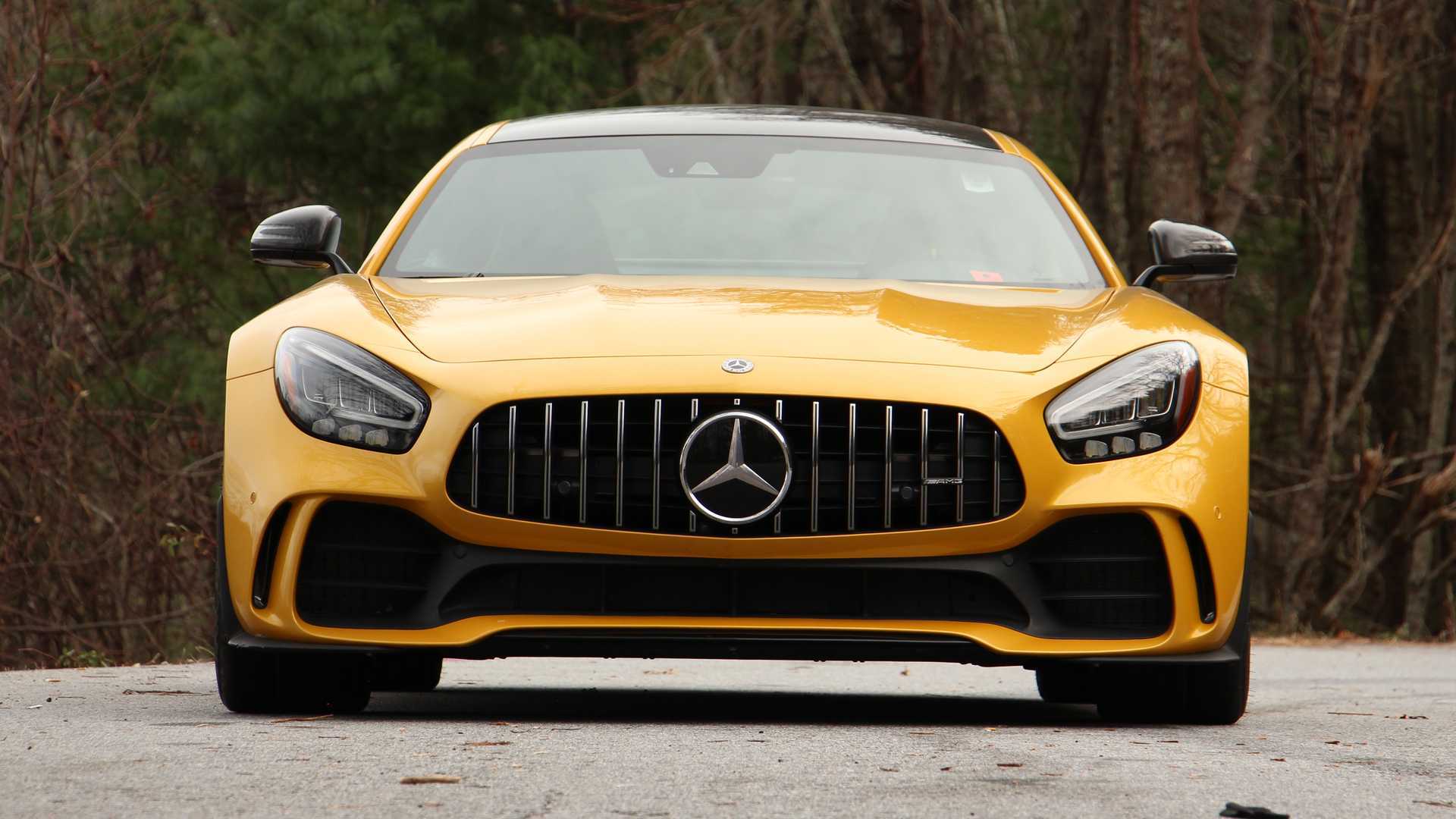 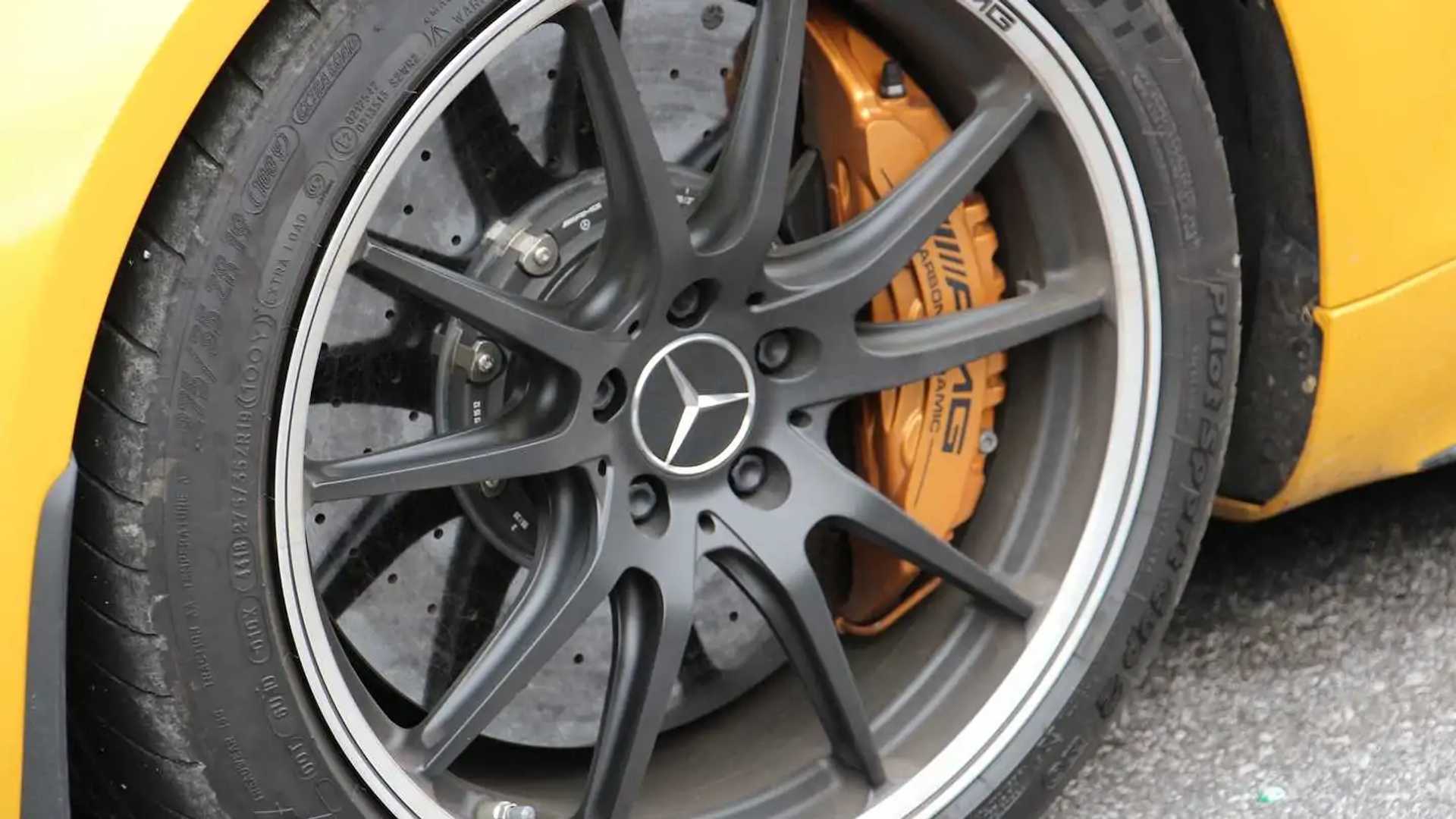 We’d love to build these preliminary contests into something extraordinary for the final two three-way races with the Turbo S, but neither challenger has a prayer against the boosted 911. In both races, the distance to second place is bus lengths, which means the real drama in this competition is between the GT3 RS and the AMG GT R. Which one takes the overall second-place crown? Out of six races, both the GT R and the GT3 RS score victories over the other but one holds a clear advantage. Any guesses on the victor in this GT R-versus-GT3 RS battle before you click the video?