Jim Glickenhaus calls bluff: if BEVs are so superior, prove that at the Baja 1000.

The path to clean mobility should not matter. Some vehicles are better with batteries. In some others, fuel cells may be the only solution possible despite a lower efficiency. Yet, Herbert Diess has been very vocal against fuel cells – perhaps because the Volkswagen Group bet billions of dollars in battery-electric cars. Jim Glickenhaus saw an opportunity there: challenging Diess to pit the VW ID.4 Norra against the SCG Boot with fuel cells.

This is not the first time Glickenhaus calls a bluff. He also defied Elon Musk to take the Tesla Cybertruck to the 2023 Baja 1000 to try to beat the SGG Boot. His argument is respectable: if cars with battery packs are so superior, it should not be difficult to top his fuel cell vehicle in the competition.

The ID.4 that competed at the Norra Mexican 1000 had to charge between stages with a portable biofuel-powered generator connected to a 50 kW flat charger. It was also towed between stages in which the generator was not available, charging thanks to its regenerative braking. Volkswagen did not say what powered the cars that pulled the ID.4. 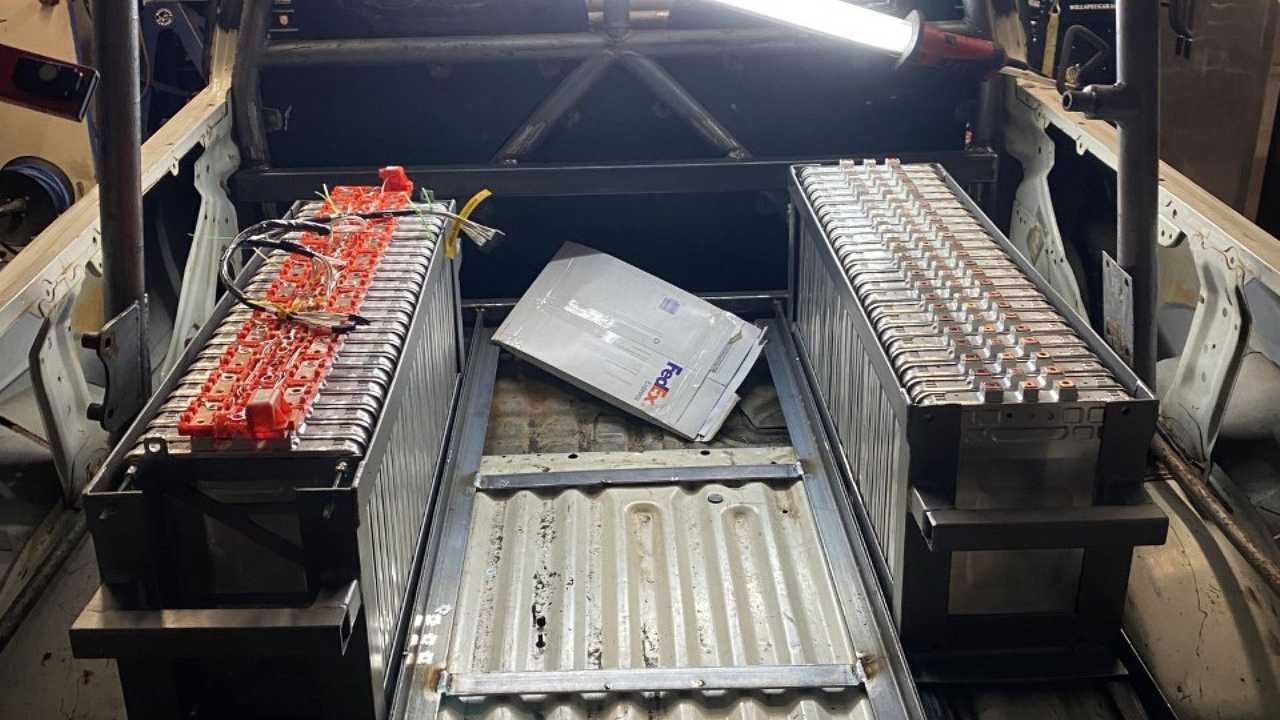 In competitions, refueling with hydrogen or swapping the battery pack – as Kyle Seggelin did with his converted 1986 Toyota 4Runner – is an obvious advantage. It may also be helpful for people that have to travel long distances and have little time to spare at charging stations.

These are good examples that sticking with a single solution will not work for all cases. The argument that BEVs are more efficient than EVs only applies to the conventional vehicles with fuel cells automakers insist on presenting, such as the Toyota Mirai and the Hyundai Nexo.

Riversimple made a lightweight vehicle with fuel cells that could achieve 300 MPGe: its first prototype. The Rasa – the company’s production vehicle – gets “only” 200 MPGe. According to EPA, the most efficient car for sale in the US today is the Tesla Model 3 Standard Range Plus, with 142 MPGe. Being heavier, the Long Range gets only 134 MPGe. We’re waiting for the Lucid Air or the Mercedes-Benz EQS to present their numbers. Although they’ll be better than Tesla’s, we doubt they will reach 200 MPGe.

We’re also waiting for Diess’s reply. Glickenhaus challenged the Cybertruck for the 2023 Baja 1000, but he said the SCG Boot could meet the ID.4 “Norra” in the 2022 edition, which means the fuel cell pickup truck will be ready next year, waiting for anyone to prove they can be any better. Again, we’re waiting.