No matter which era you look at, there’s always a show stopper among sports cars. For the ’90s, it’s probably the JDM superstars (apart from the Italian supercars, of course). The first-generation NA1 Acura NSX from 1991 and Mazda RX-7 FD from 1993 are two of the best sports cars from that era, and they both are up for a head-to-head drag race battle in Hoonigan‘s latest upload on YouTube.

While these two cars seem to be wayward different from each other, they actually have similar numbers on the spec sheet apart from the fact that they’re both red in this drag race video. 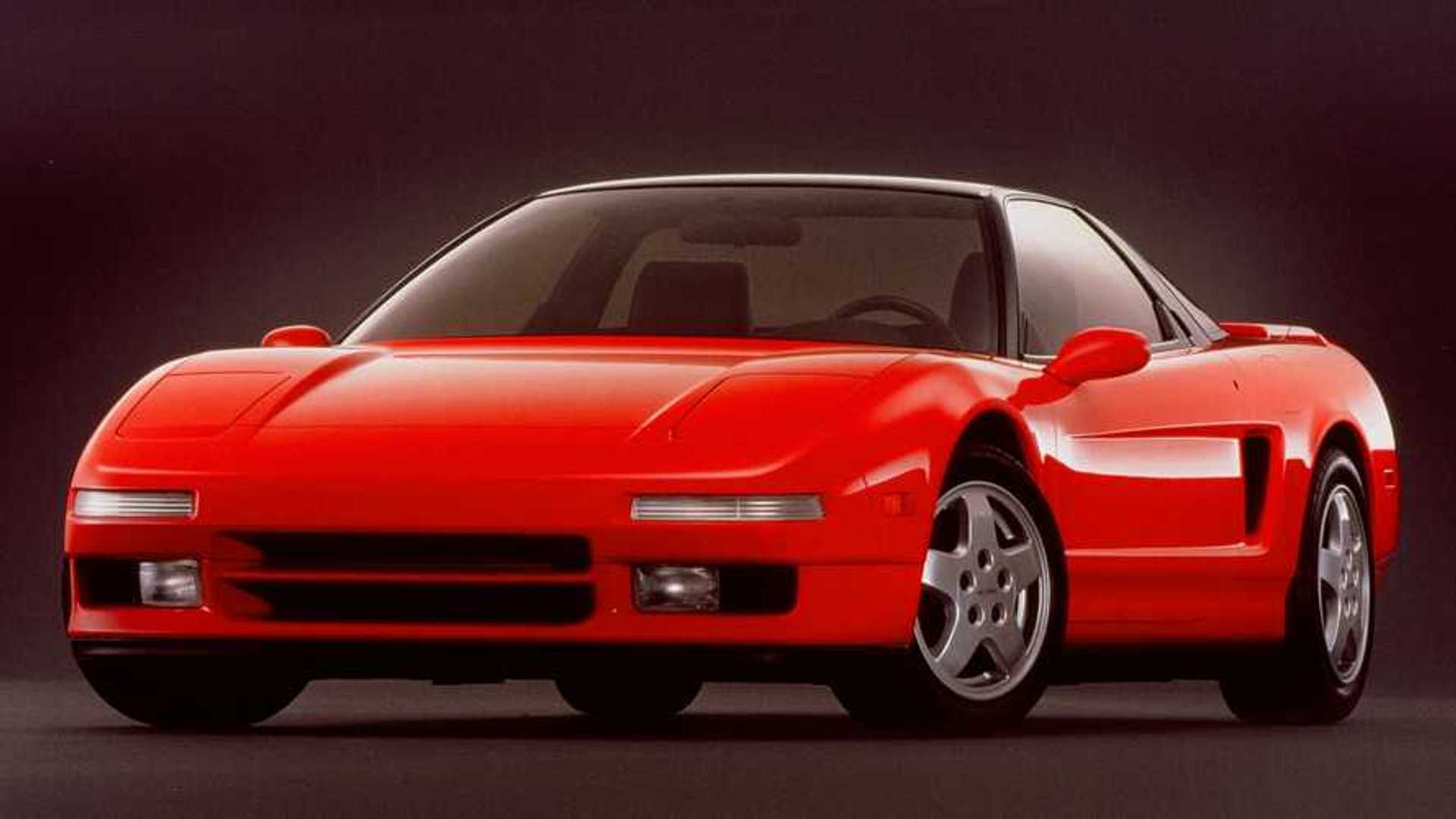 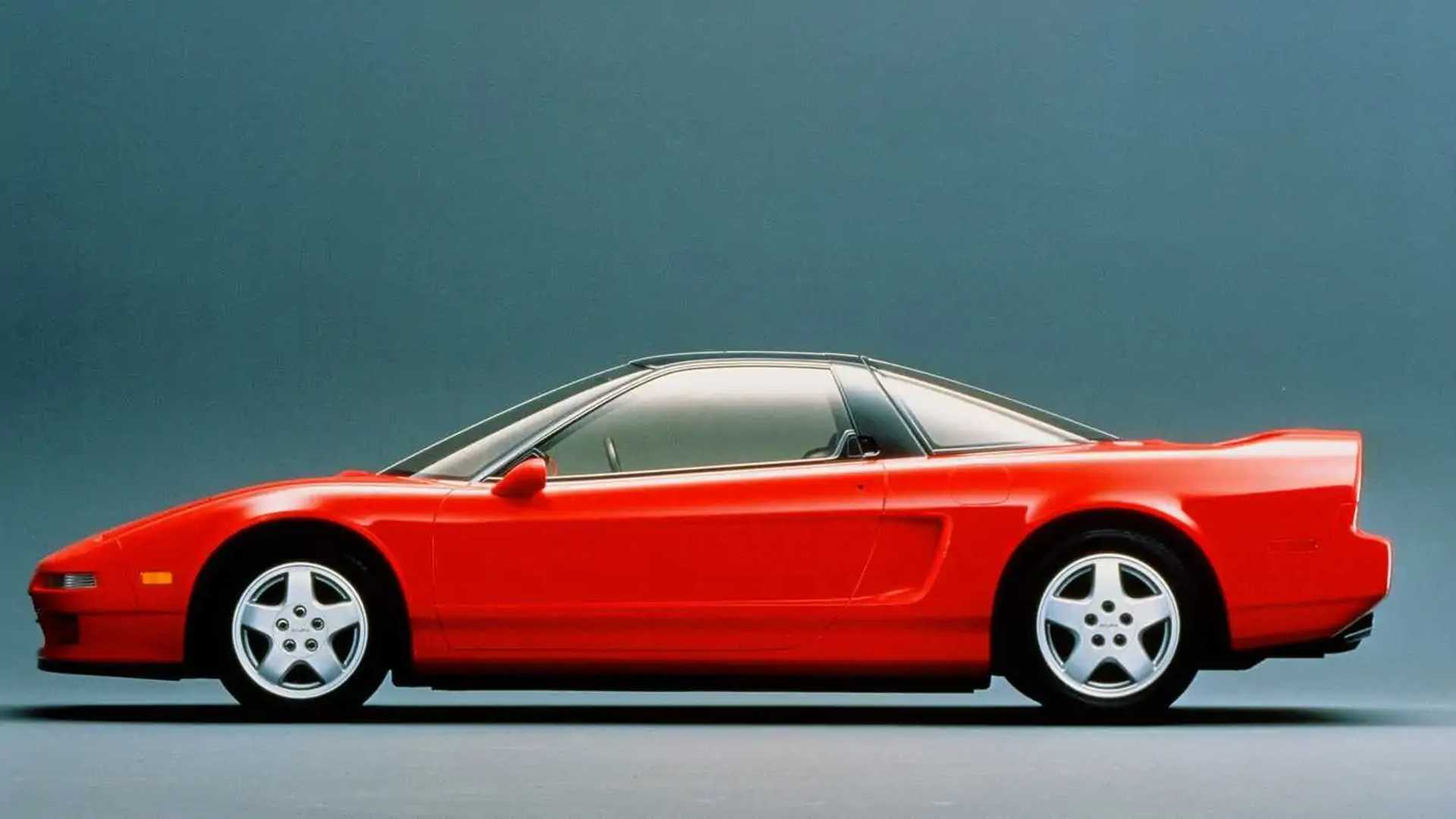 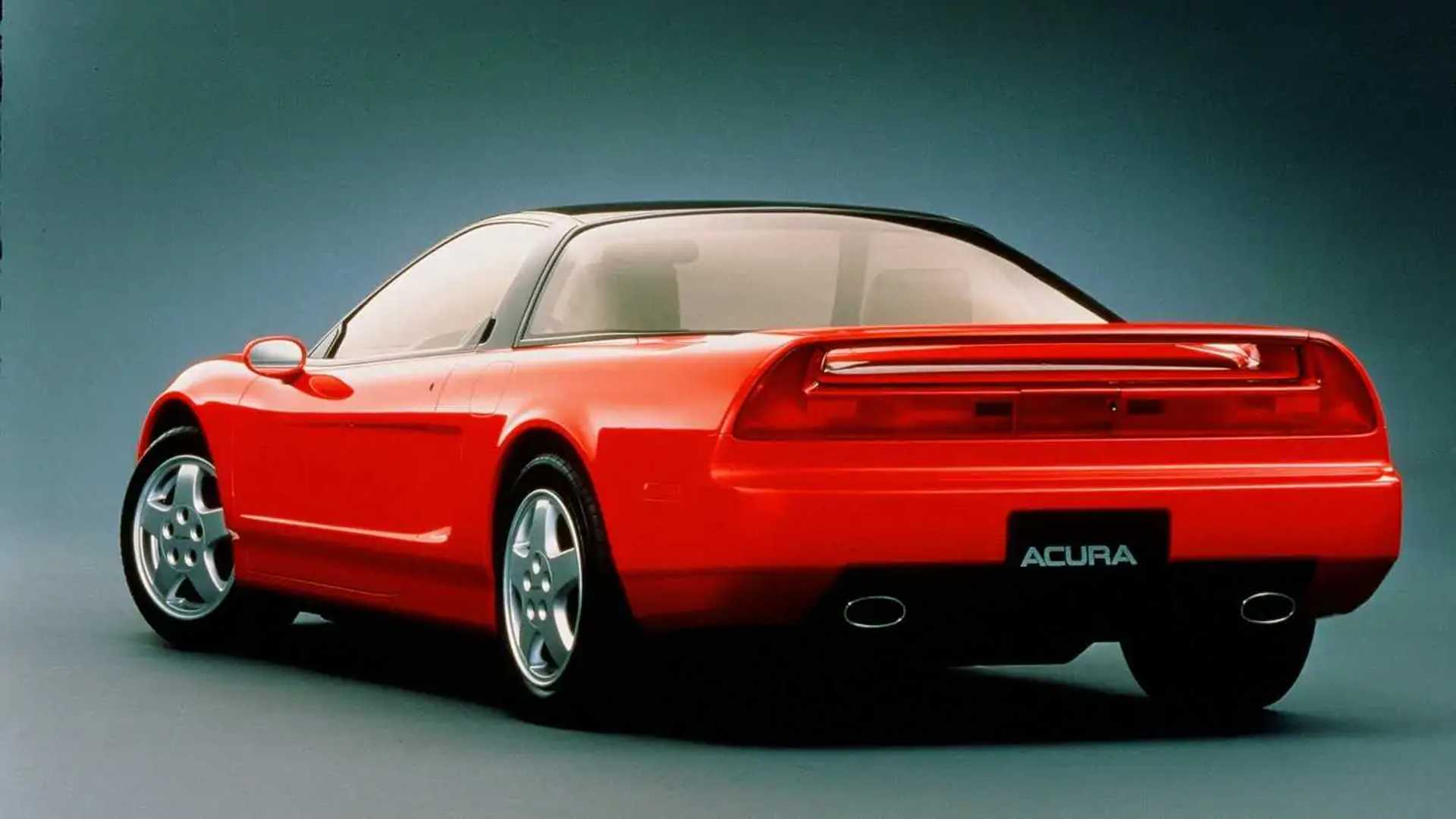 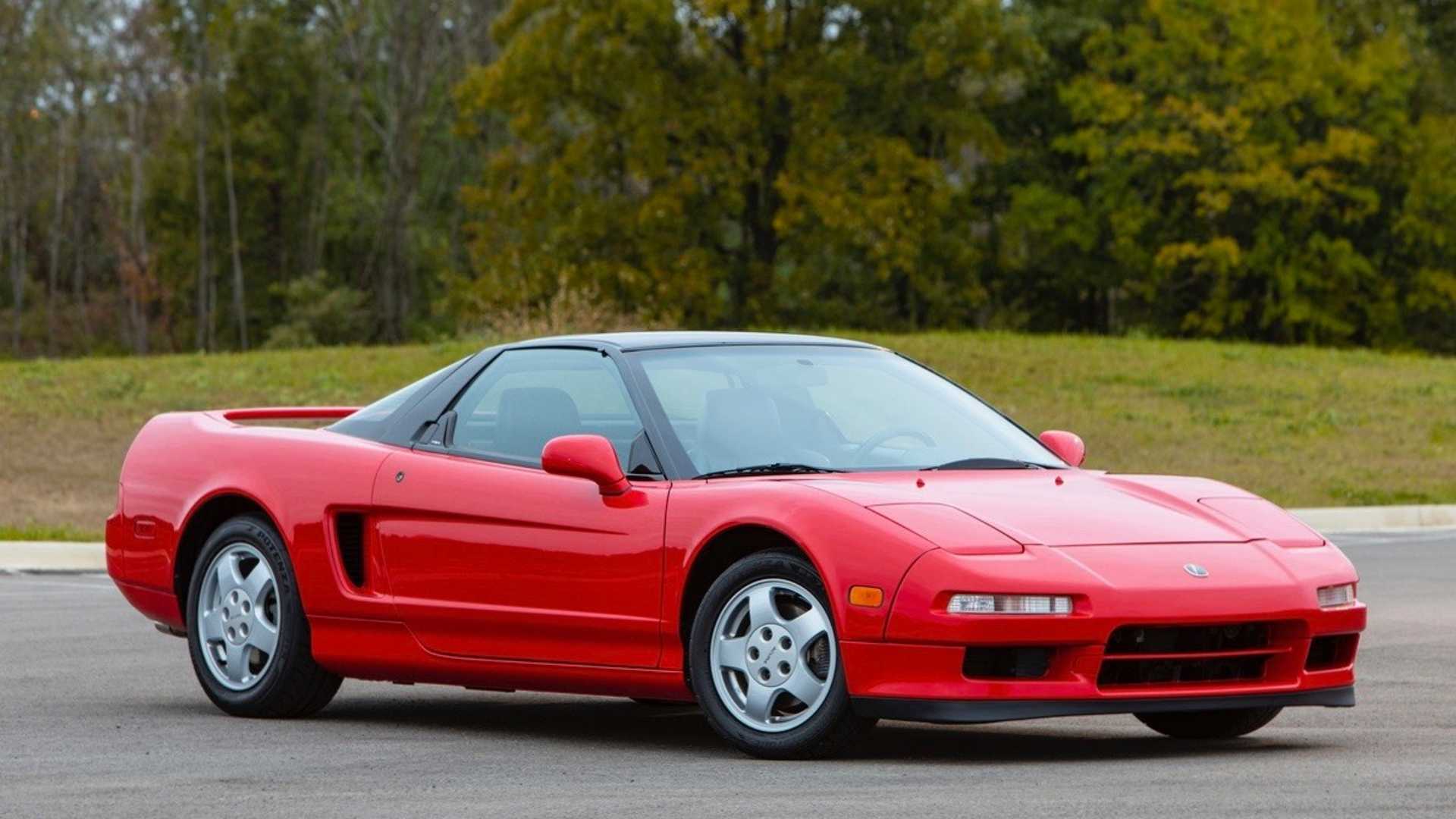 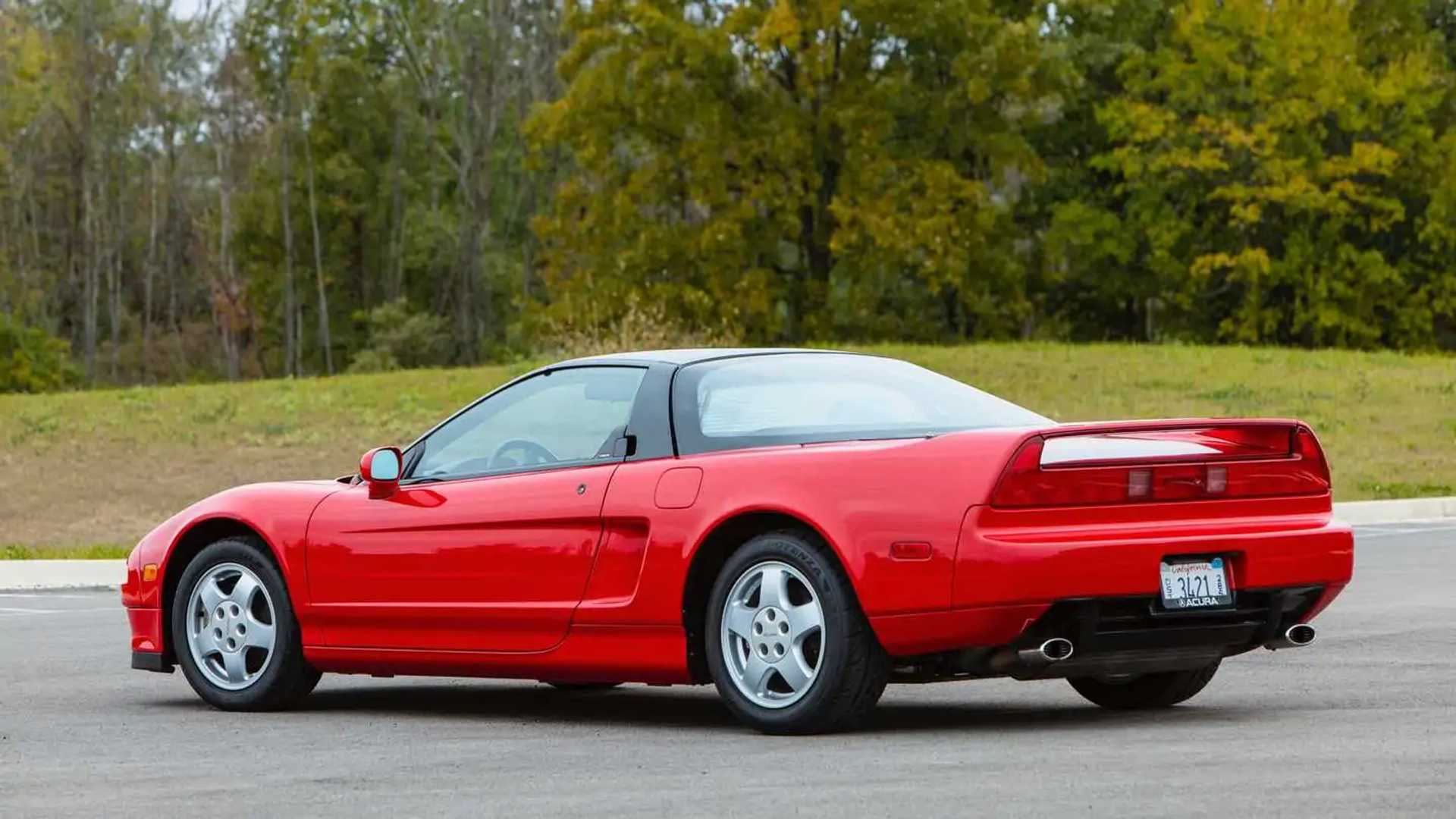 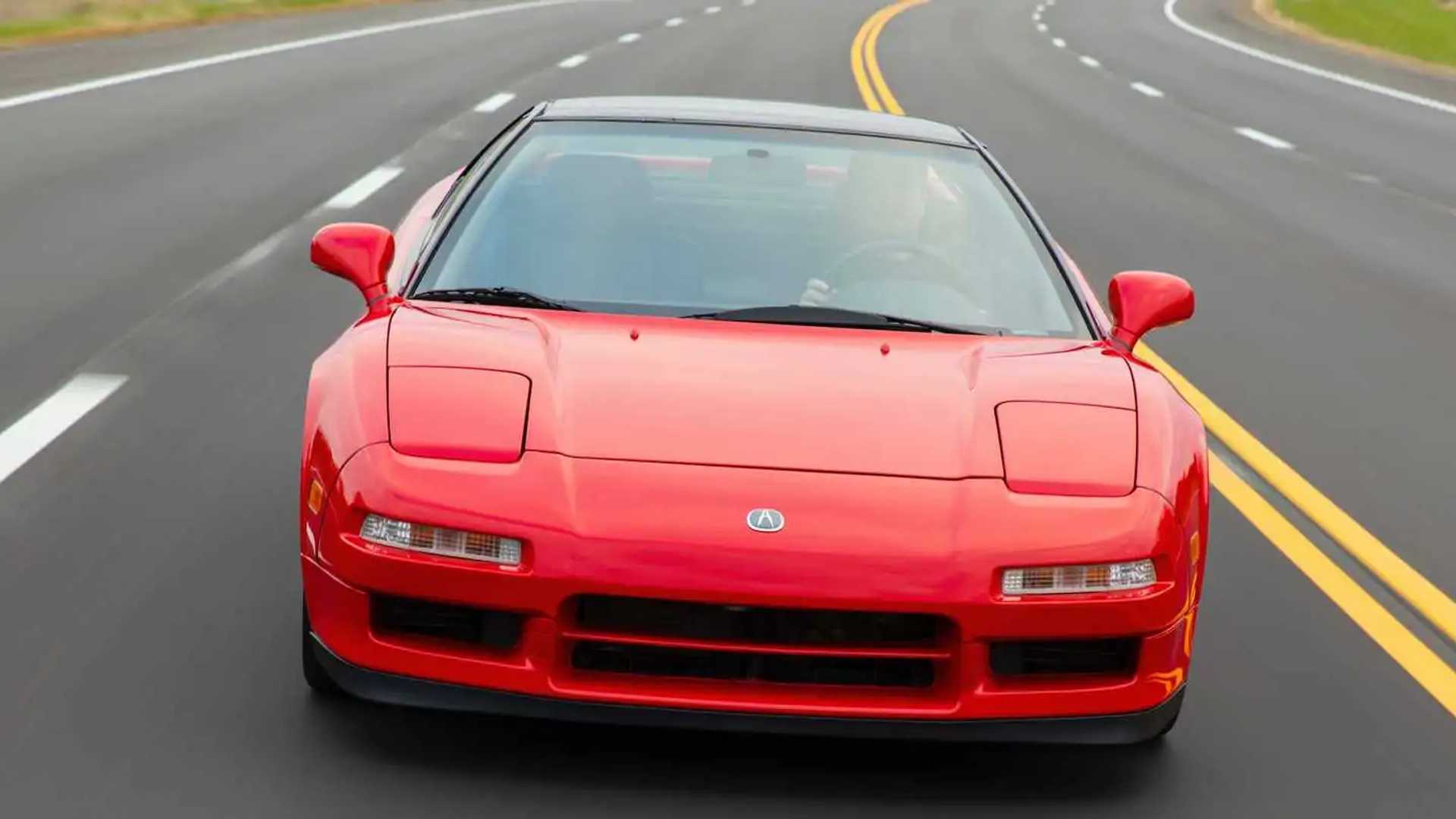 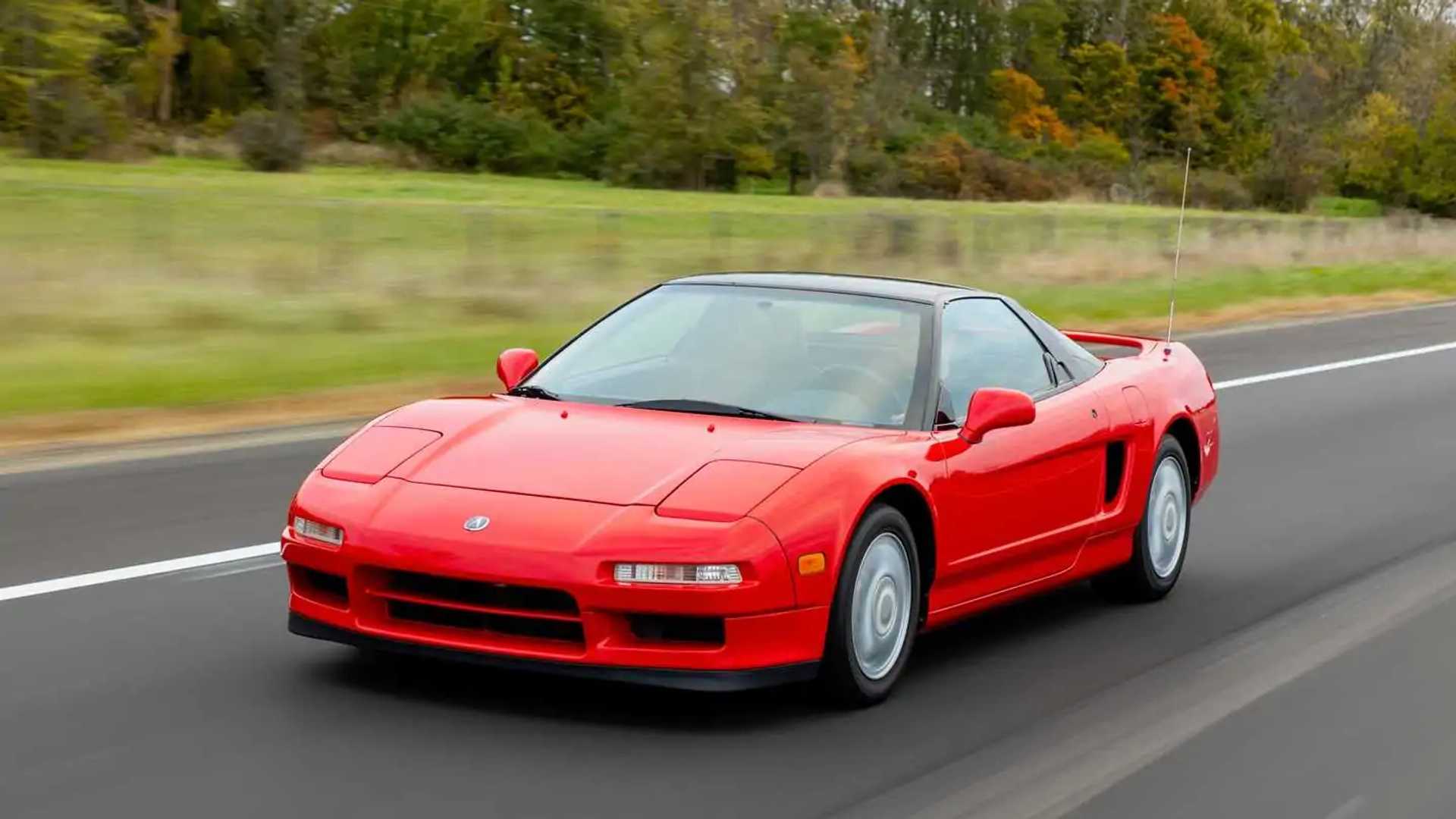 The Acura NSX is a transverse mid-engine sports car, powered by a 3.0-liter V6. The Mazda RX-7, on the other hand, uses the popular twin-turbo 1.3-liter 13B rotary engine mounted at the front.

Looking at the numbers, though, the NSX produces 270 horsepower (201 kilowatts) while the RX-7 FD, with the exhaust update, makes 257 hp (192 kW). Not so much of a difference plus the fact that they’re both using a 5-speed manual gearbox to send power to the rear wheels.

Of note, the cars featured in the video are questionably stock, with the modifications going as far as exhaust upgrades and other what-nots.

While the Acura is a tad more powerful, it’s important to note that the RX-7 is substantially lighter by 112 pounds (presumably without the driver). Plus, there’s the question of the skills of the drivers, which plays a huge part since these cars come with stick shifters

With that said, which do you think wins these three-round drag race? Watch the video atop this page and let us know your thoughts in the comments section below.