Abarth must be thinking there’s no such thing as having too many hot Fiat 500 versions.

In case you’ve missed the memo, all 14 Stellantis brands have new mottos and Abarth’s is “Heating up people, but not the planet.” It will take a while to live up to that statement as the Italian performance sub-brand won’t switch to a purely electric lineup until 2024. Meanwhile, the company continues to do what it knows best, which is to upgrade the Fiat 500.

We’re obviously talking about the previous generation of the Italian city car, which has been around for close to 15 years. Much like the mechanically related Lancia Ypsilon, the old 500 is still being made alongside the next-gen model offered exclusively as an EV. Abarth has yet to work on the zero-emissions version of the cutesy hatchback, and it’s now unveiling yet another hotted-up version of the combustion-engined 500. 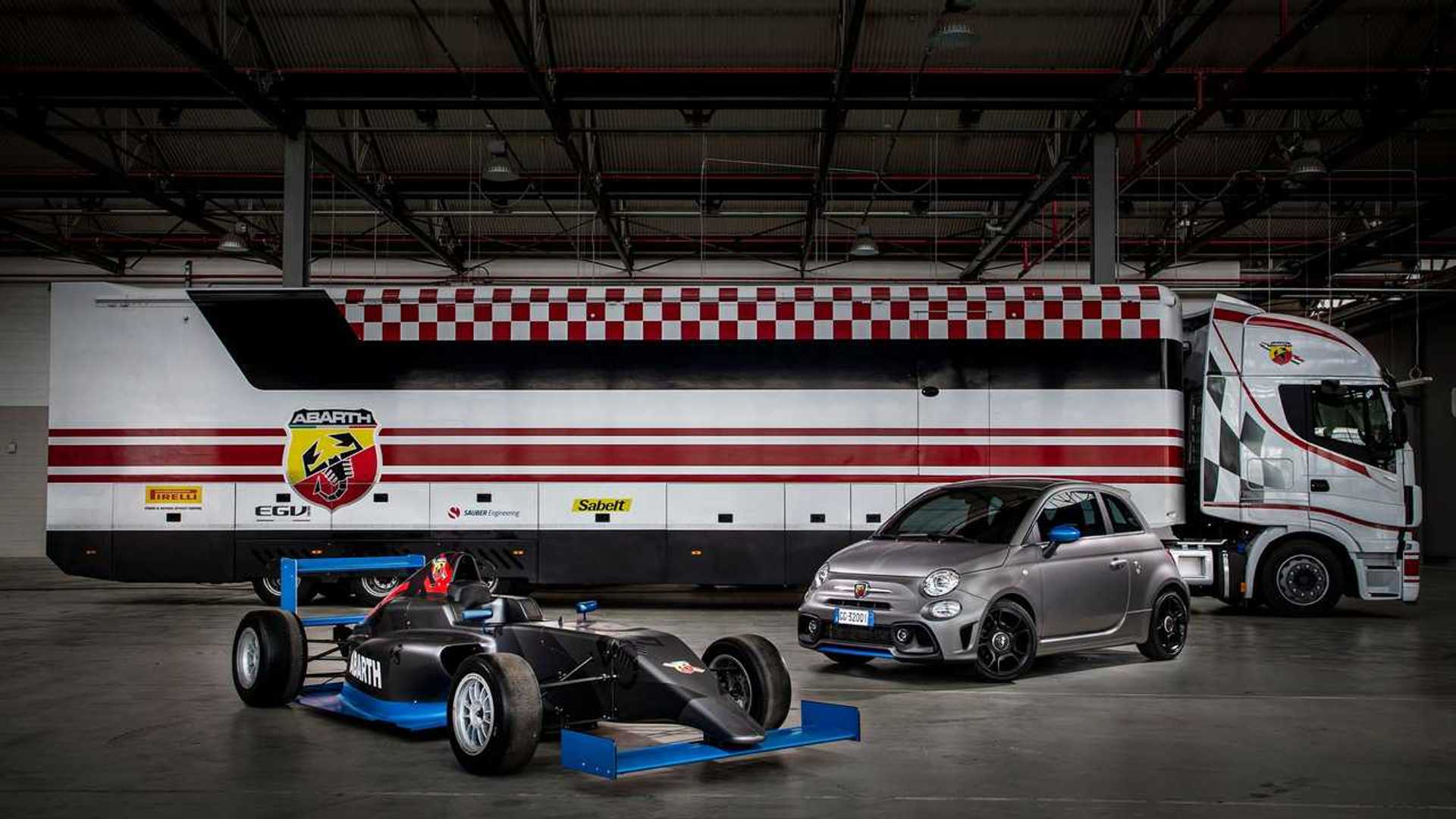 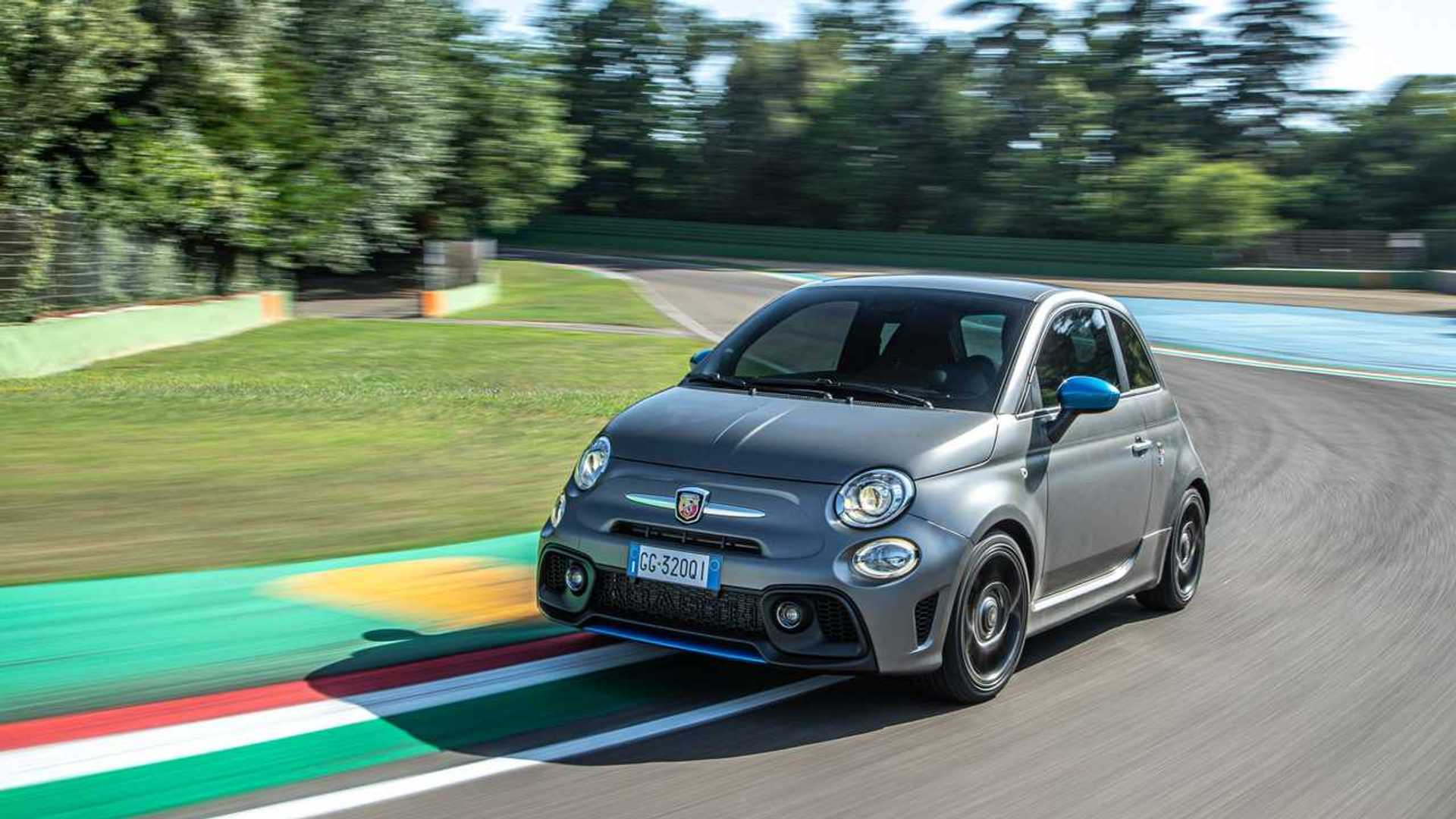 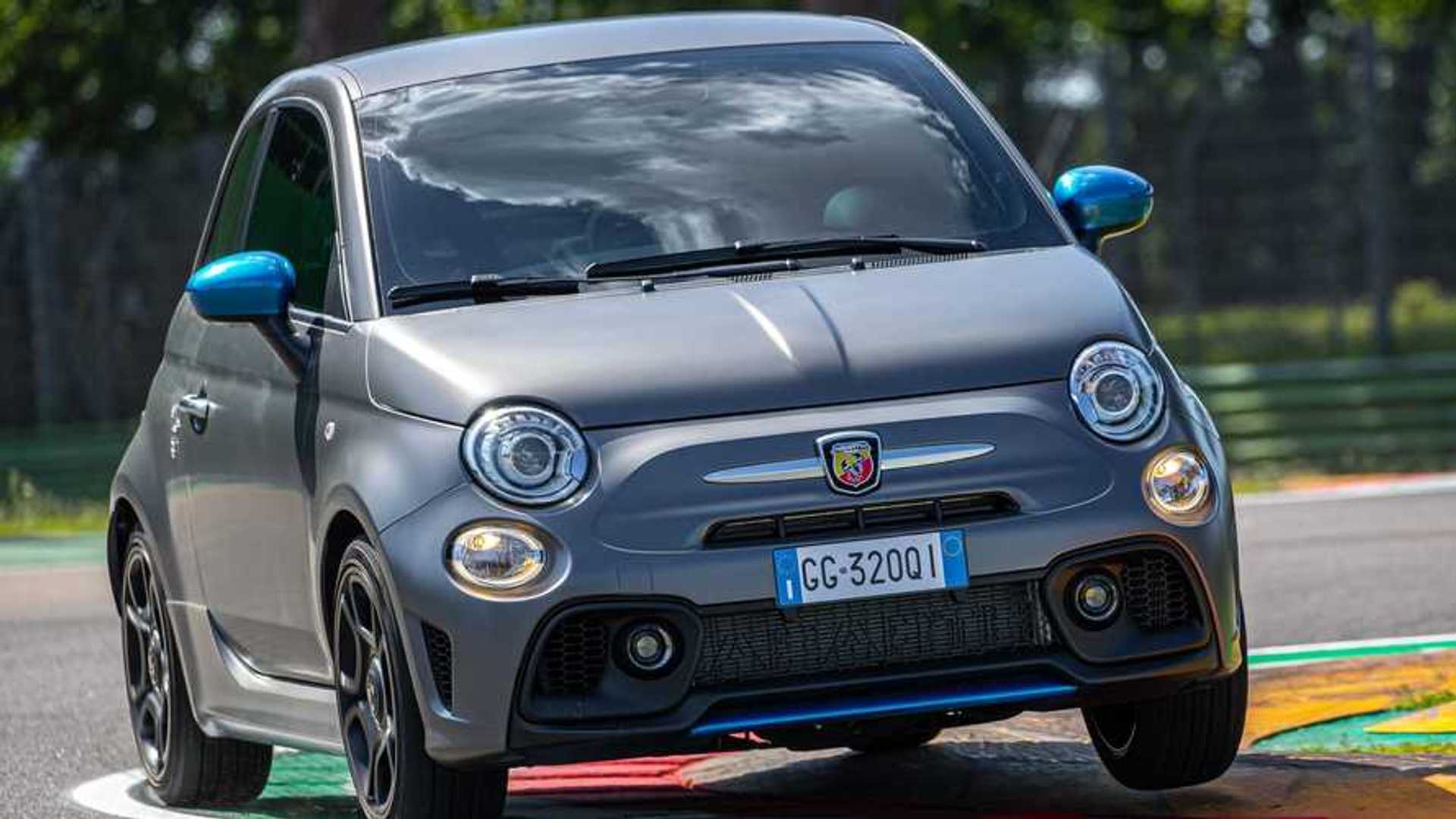 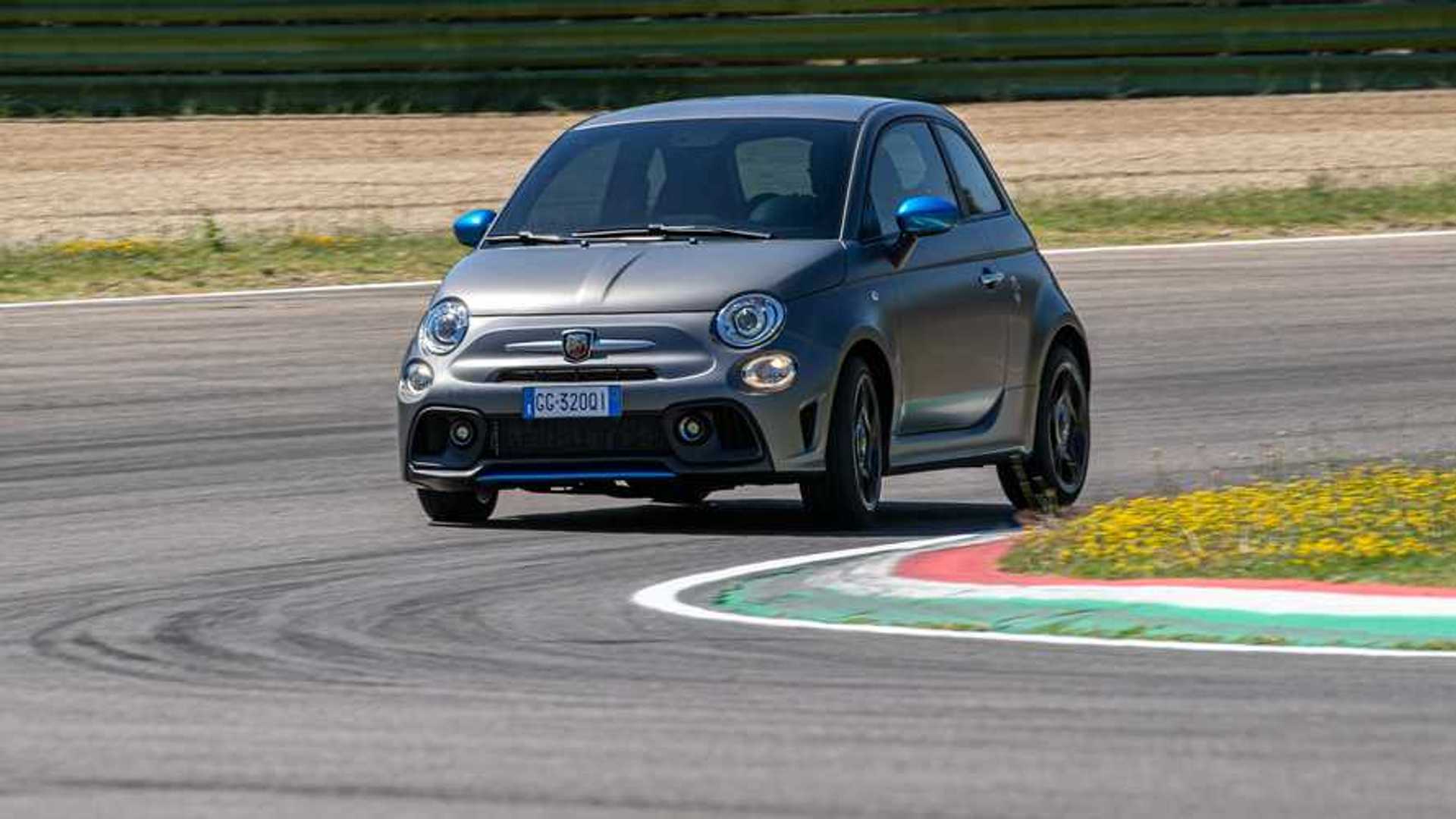 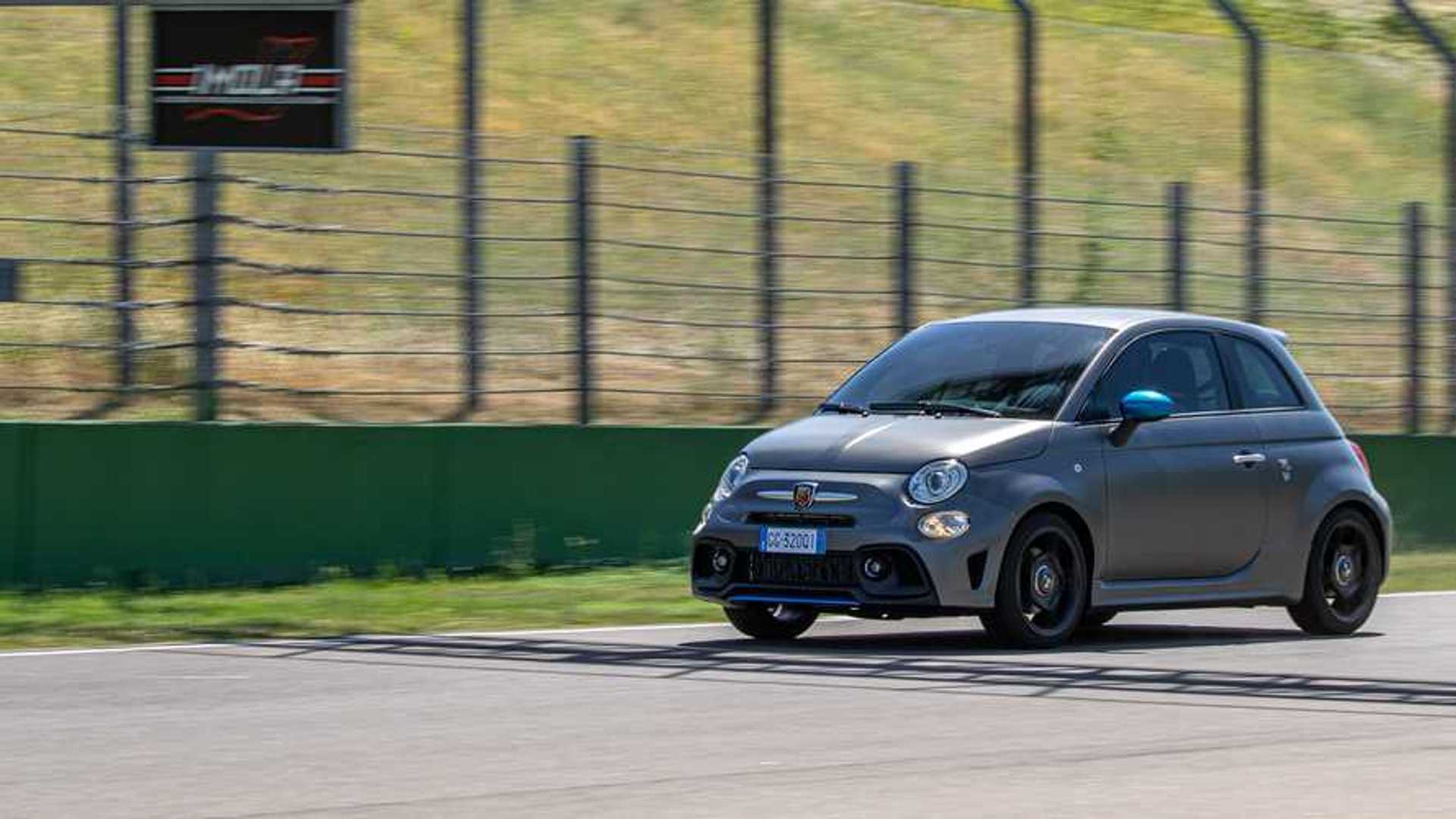 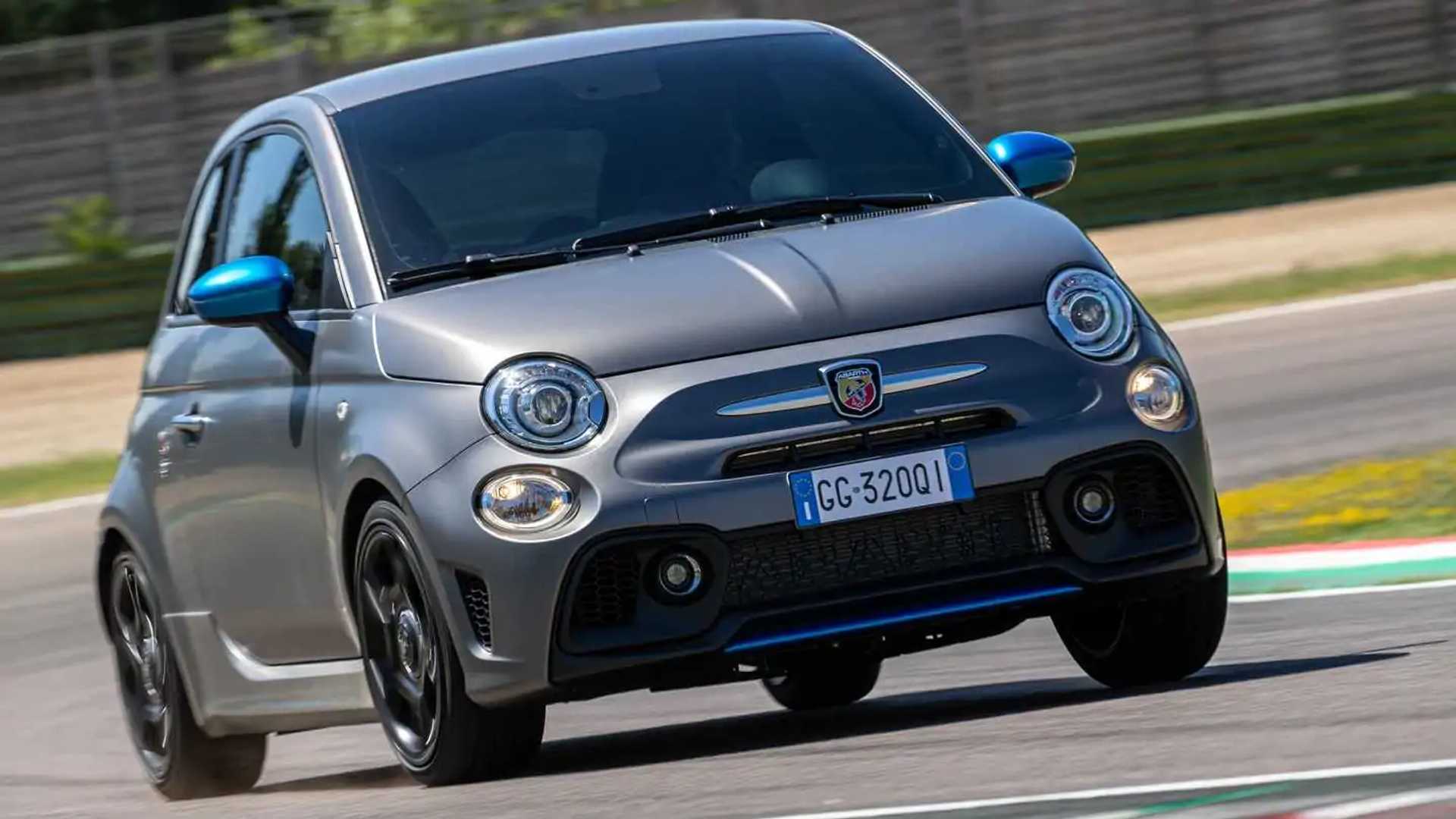 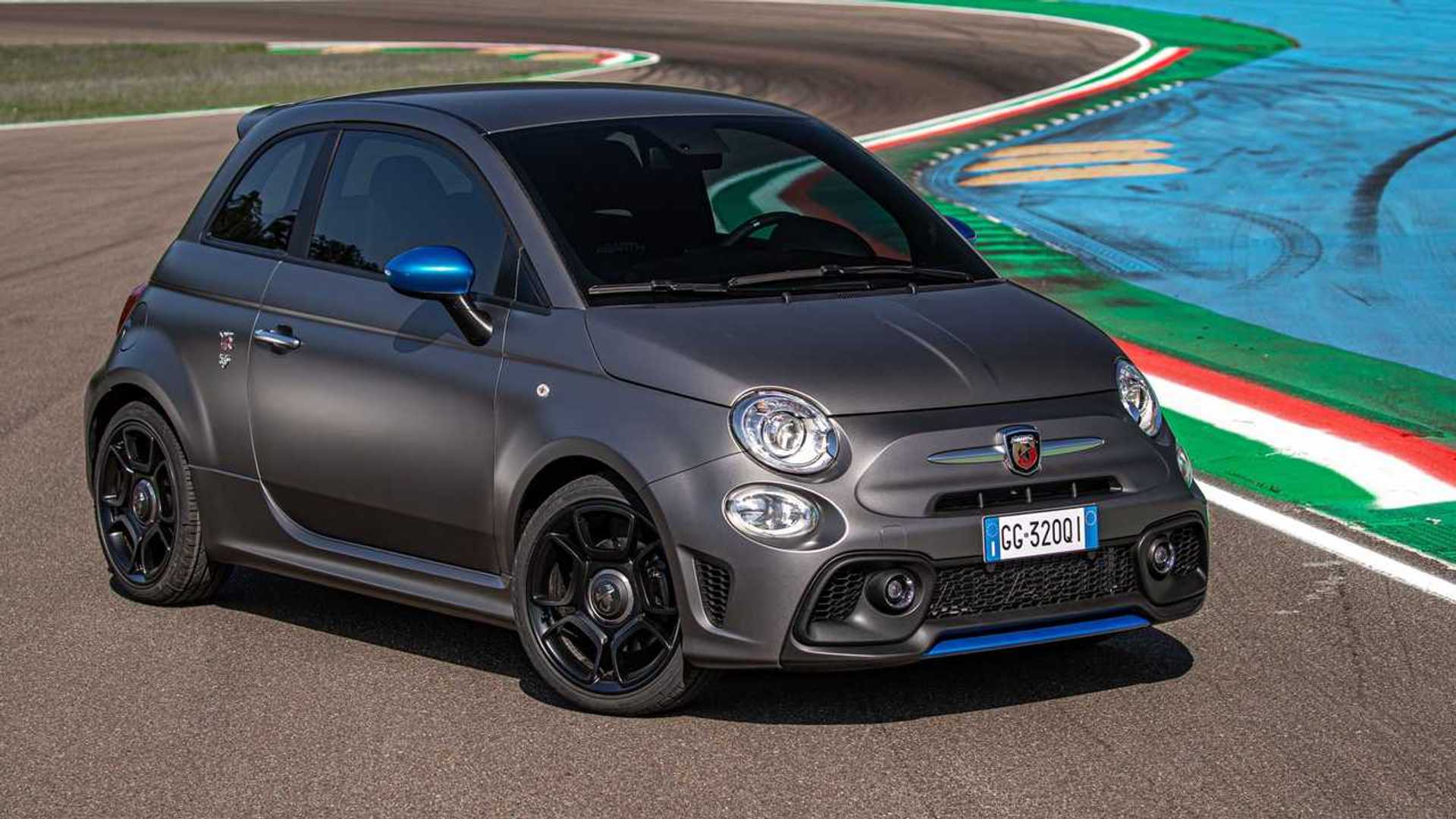 Abarth says the new F595 relies on Formula 4 technology for the engine, a four-cylinder 1.4-liter equipped with a Garrett turbocharger with a geometric compression ratio of 9:1. It produces a healthy 165 horsepower and has its peak torque of 230 Newton-meters (170 pound-feet) from only 2,250 rpm. The engine is hooked up as standard to a manual gearbox but can be optionally linked to a five-speed automated manual transmission.

In terms of performance, the Abarth F595 needs 7.3 seconds to complete the sprint to 62 mph (100 km/h) with the three-pedal setup and a tenth of a second more with the sequential automatic, which comes with steering wheel shift paddles. Flat out, it’ll do 135 mph (217 km/h) after covering the 50 to 70 mph (80 to 112 mph) acceleration in 7.8 seconds using fifth gear.

Customers can get the F595 in both hatchback and convertible versions, both of which feature a new Record Monza Sovrapposto active exhaust with a pair of Lexus-esque stacked exhausts on each corner of the rear bumper. The exhaust incorporates an active valve controllable using a button on the dashboard to alter the engine’s soundtrack on the go.

Pricing in the UK kicks off at £20,305 for the hatchback with the manual and rises to £24,305 for the cabriolet with the sequential transmission. At current exchange rates, that works out to about $28,100 and $33,700, respectively.