A rumor from the Japanese site Spyder7 claims that Toyota is preparing to revive the MR2. Honestly, this sounds too good to be true because automakers are increasingly investing in next-gen technology rather than performance-oriented vehicles. Let’s hold out a little hope this speculation turns out to be correct, though.

The report claims that Toyota is looking for a partner on the project in a similar strategy as working with Subaru on the 86 and with BMW on the Supra. Specifically, the story claims the Japanese brand is possibly negotiating with Porsche and Lotus, which sounds too good to be true. 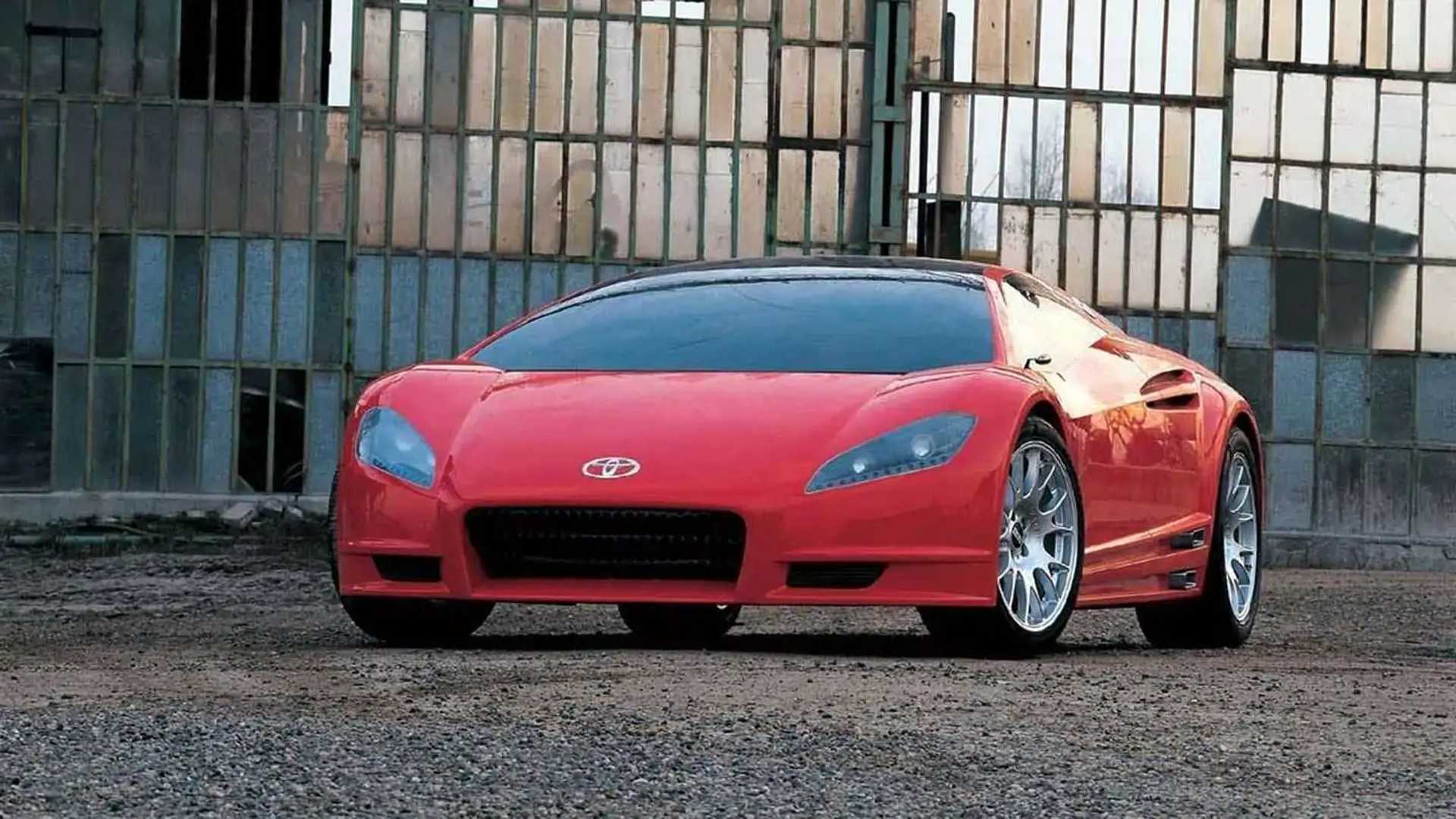 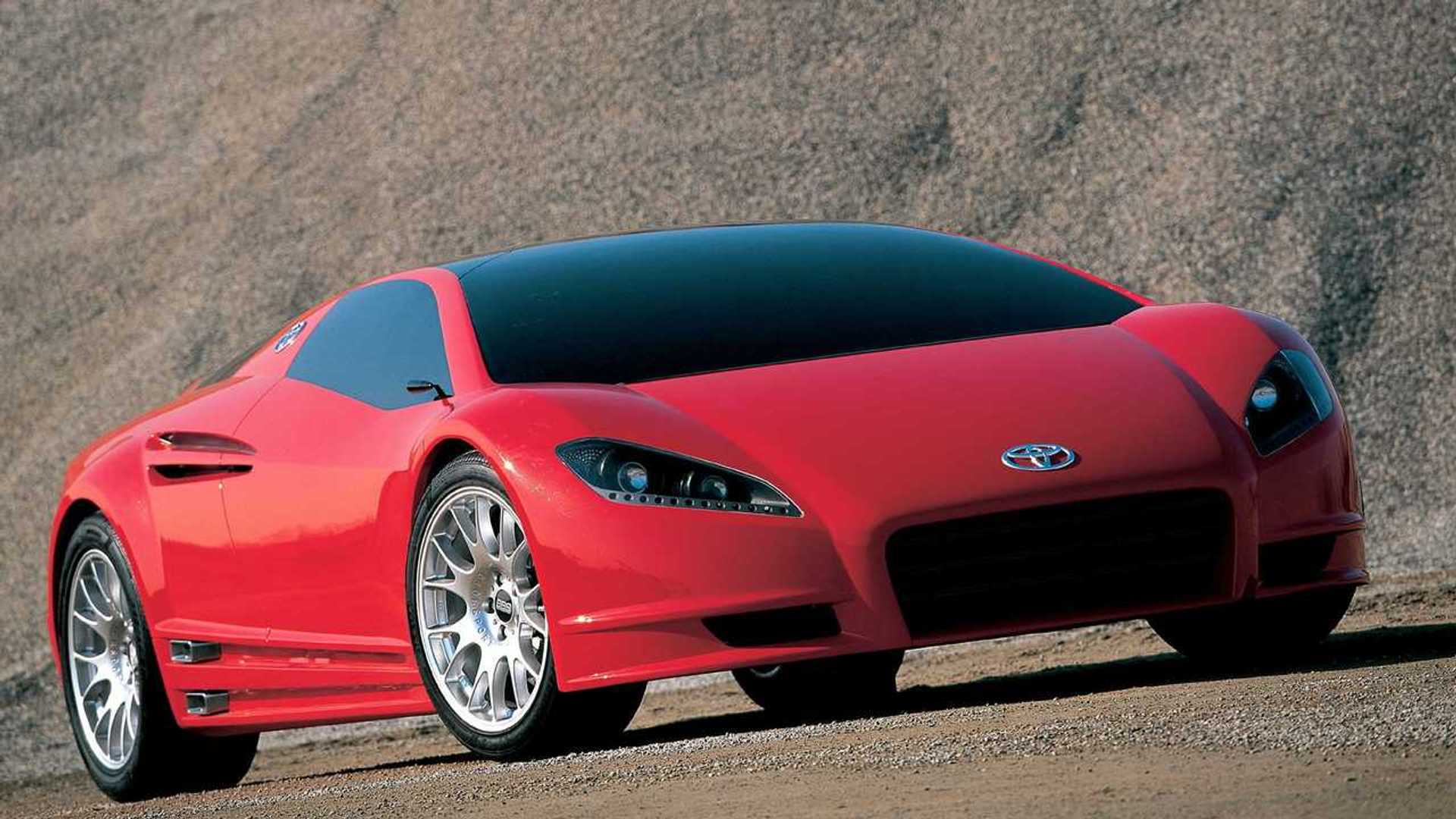 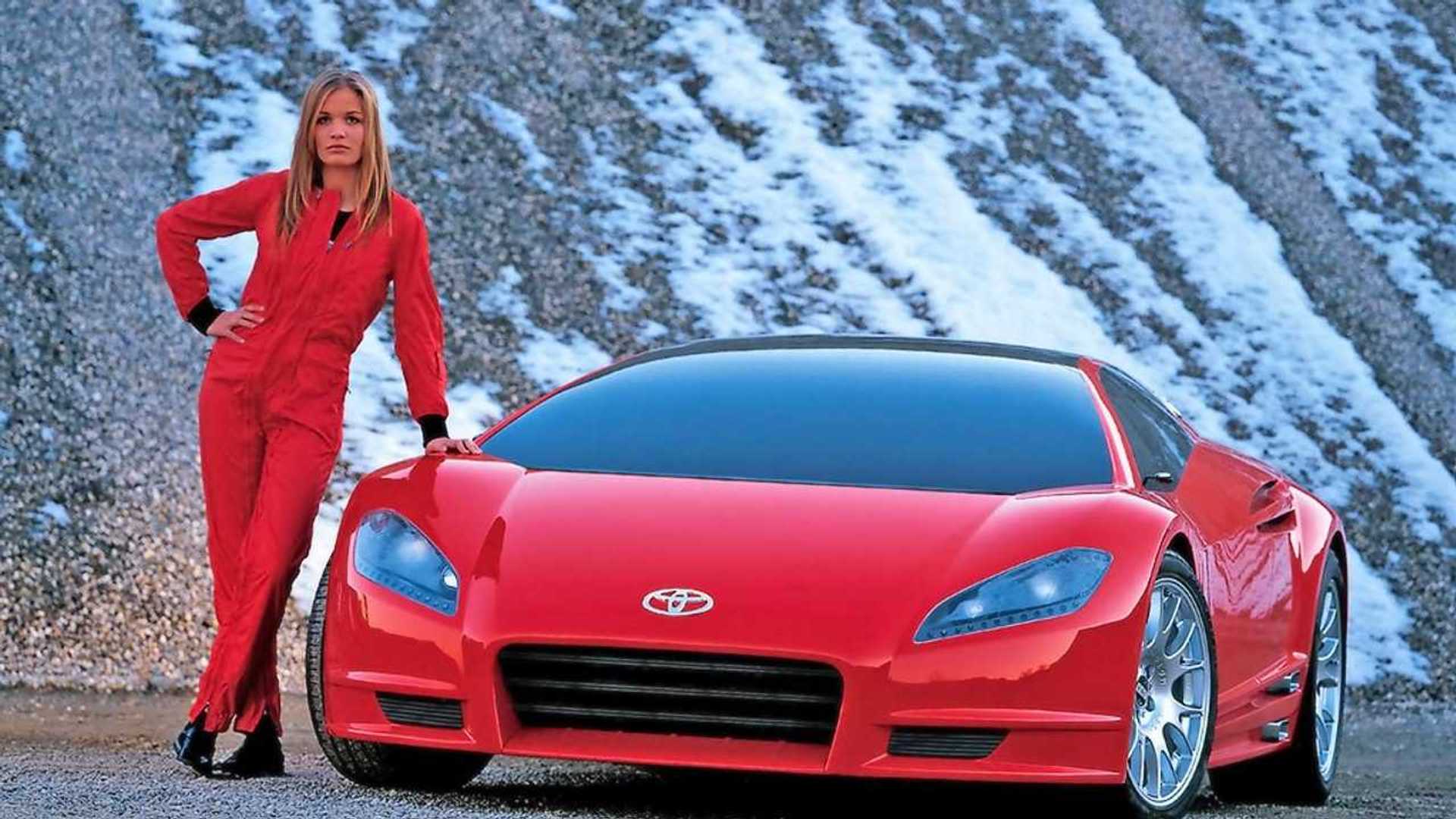 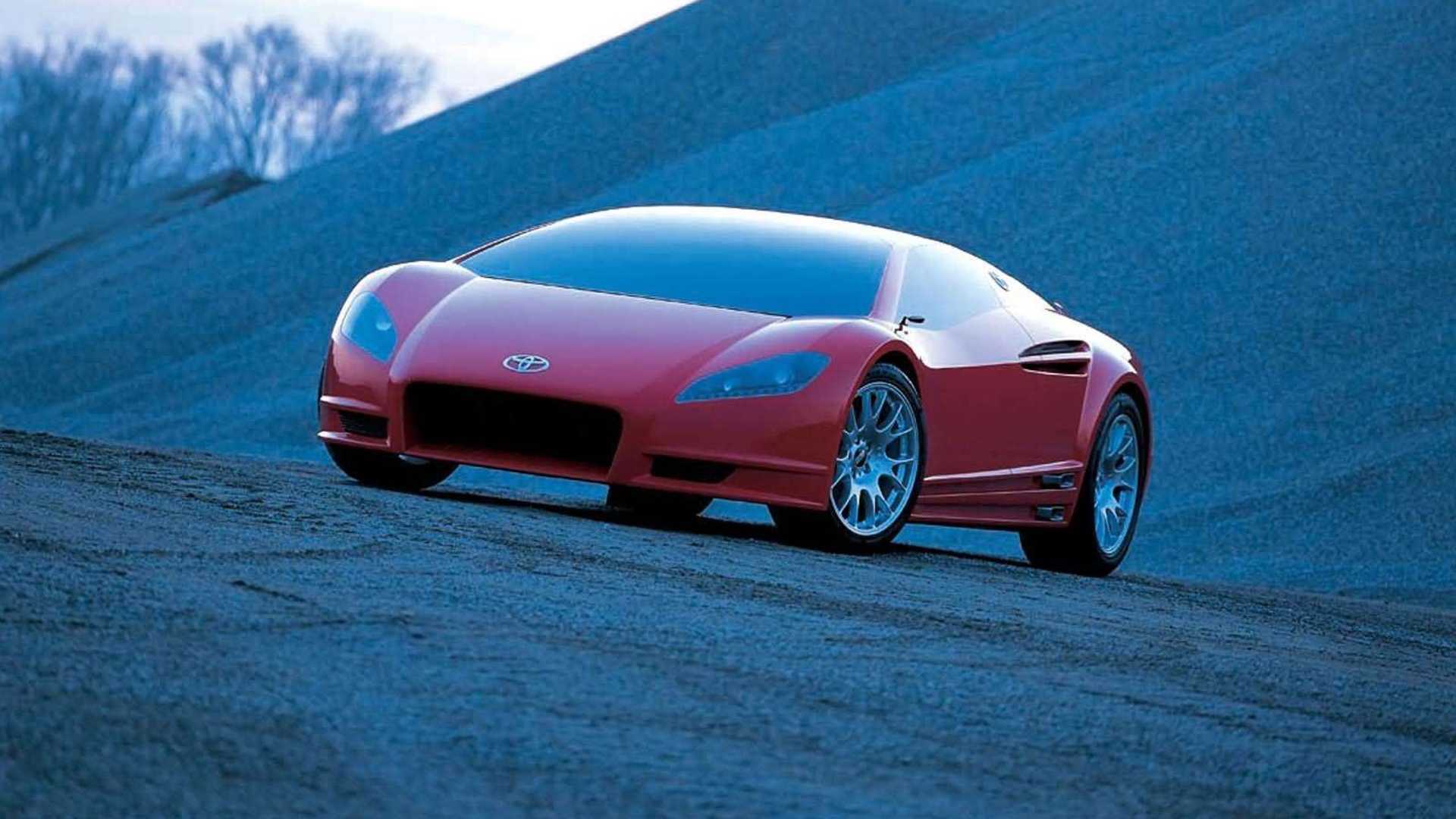 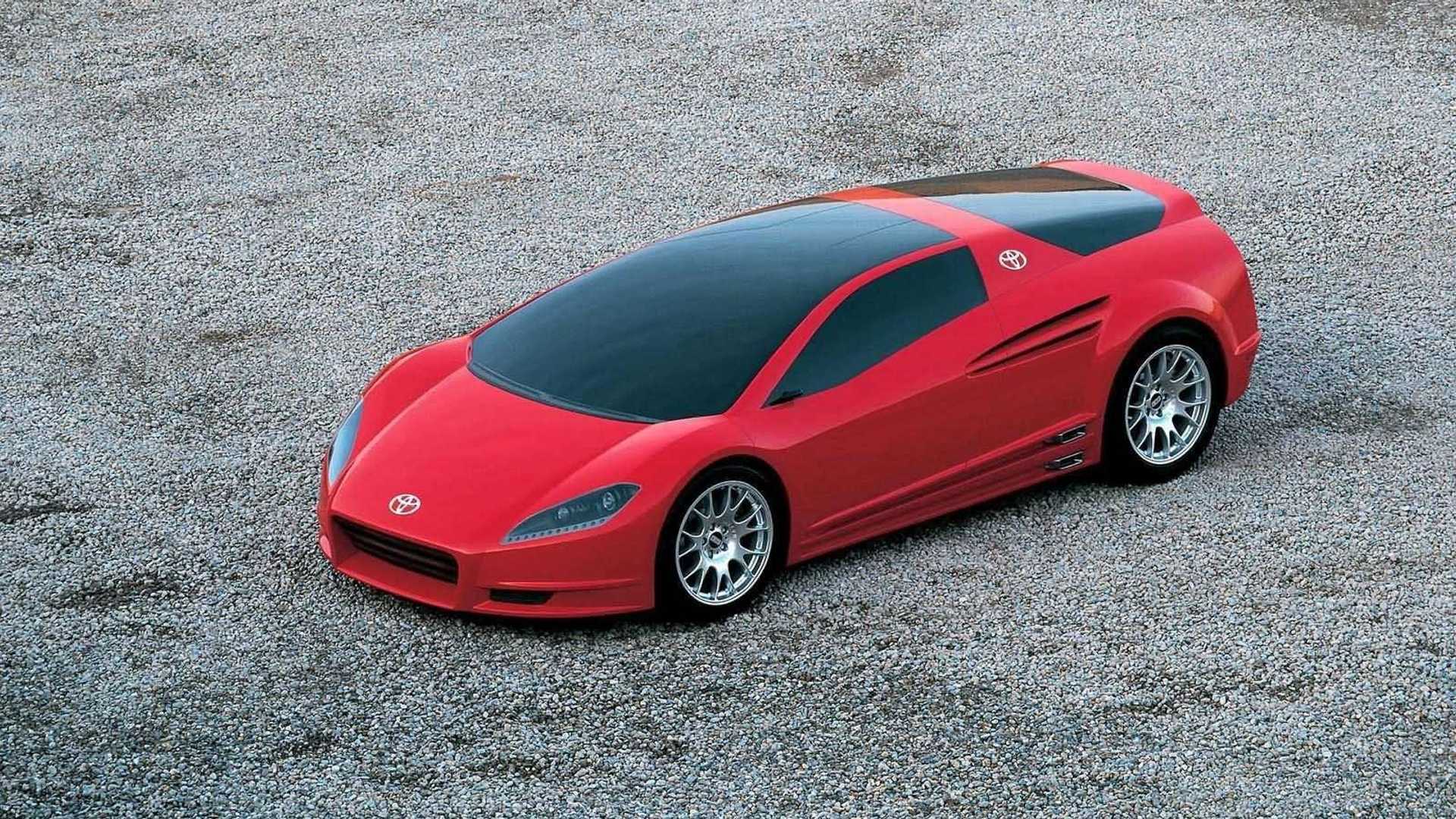 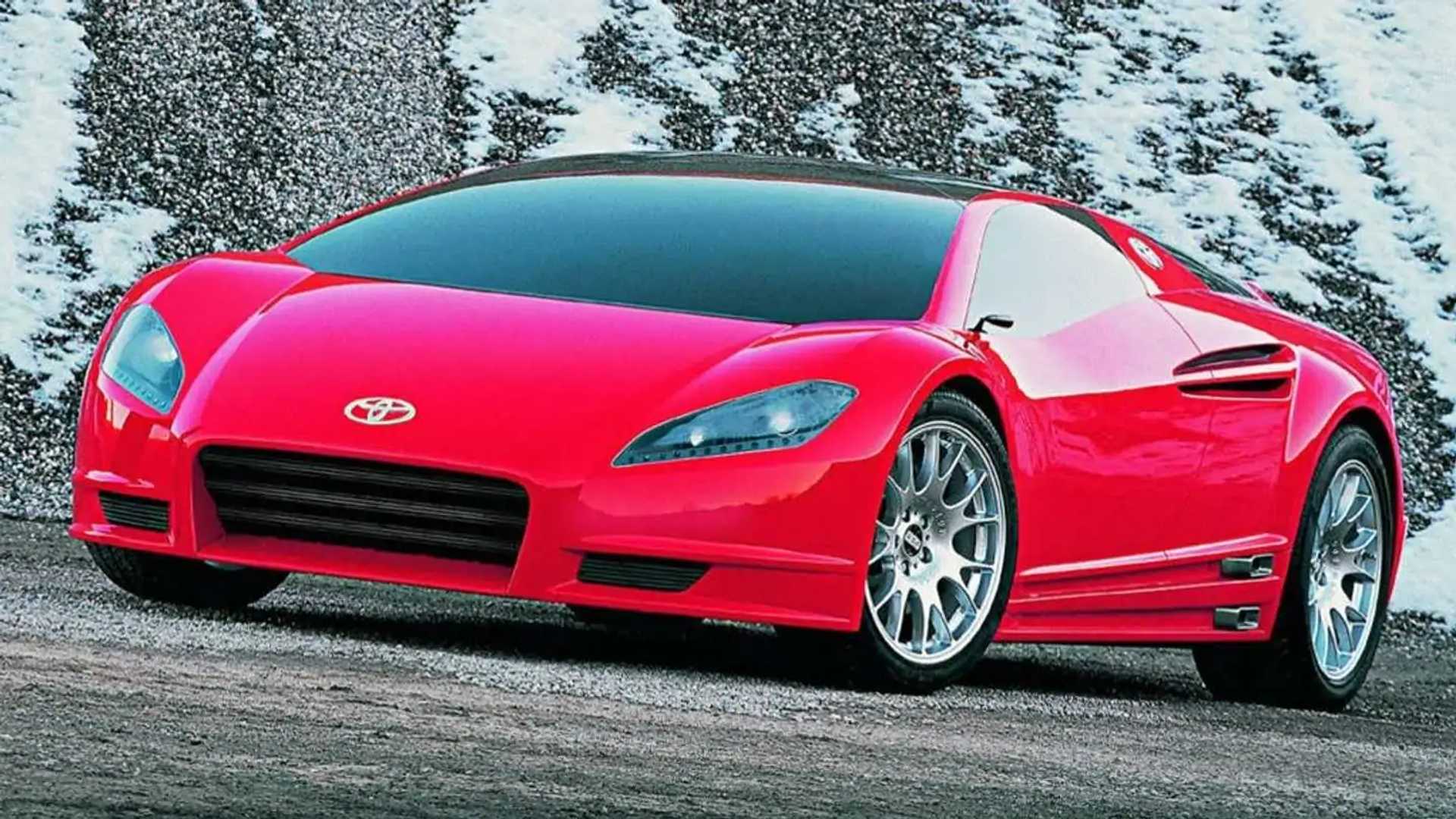 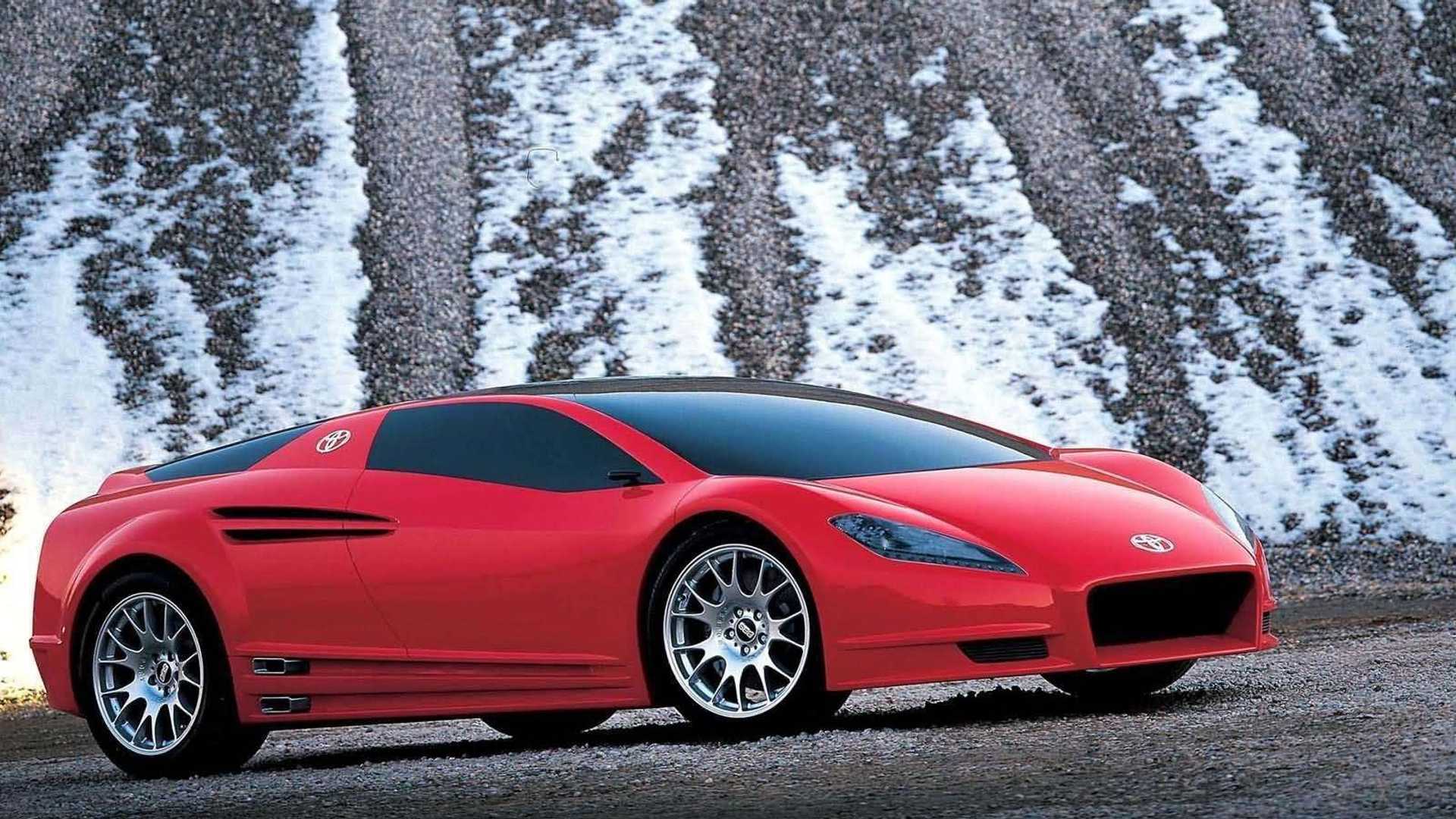 Aesthetically, Spyder7 says the revived MR2 evokes the Toyota Alessandro Volta concept (gallery above). This model dates from the 2004 Geneva Motor Show. While attractive, it seems odd to us for Toyota to bring this vehicle’s look back nearly two decades after the original debut.

The projected pricing would start at 6 million yen ($52,761 at current exchange rates). To put that number in perspective, the Supra in Japan starts at 4.995 million yen ($43,930). If true, this indicates the MR2 might take a position in the lineup that would be one step above the Supra.

The revived MR2 could debut as soon as 2024, according to Spyder7. Although, that date means the project would already need to be in development to arrive on time.

In 2020, Toyota Motor Europe Executive Vice President of Sales Matt Harrison said that bringing back the MR2 was “not a priority” at that time. While that throws cold water on this hot rumor, there is precedent for auto execs in one region not necessarily knowing what product planners in another place are doing.