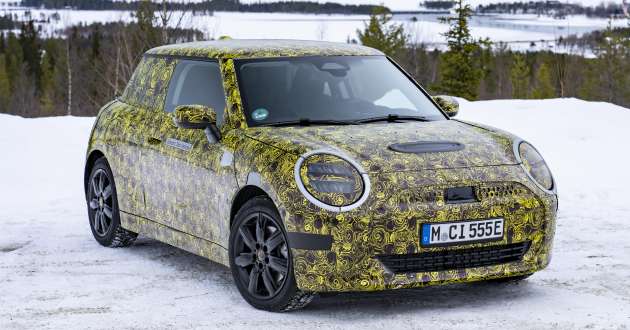 The upcoming, fifth-generation MINI hatchback has some way in development to go before it gets its official curtain-raiser next year, though that hasn’ stopped parent company BMW from showing a selection of images of the iconic hatchback’s successor being put through its paces in the cold climate of Arjeplog, Sweden.

As with past generations, the new-generation model will be led by the 3-Door hatchback bodystyle, and will continue to drive the British brand on its way to becoming a fully electric one by 2030, which will see it roll out its final internal combustion-engined model in 2025. This new MINI 3-Door hatchback will enter production in about 18 months’ time, reported Autocar.

As such, the fifth-generation MINI hatchback will see wide-reaching electrification, not least because it is intended to play a “pioneering role” within the electrification plans for the wider BMW Group.

The vehicle concept of the fifth-generation MINI 3-Door has been “geared to fully electric driving fun from the outset”, from which MINI also promises to offer plenty of room in its cabin despite its compact exterior dimensions.

The German automaker has revealed little in the way of technical details so far, however Autocar has managed to hitch a ride aboard a development prototype; the British magazine notes that the fifth-generation hatch will draw from the Strip concept in employing a more minimalist approach to styling. 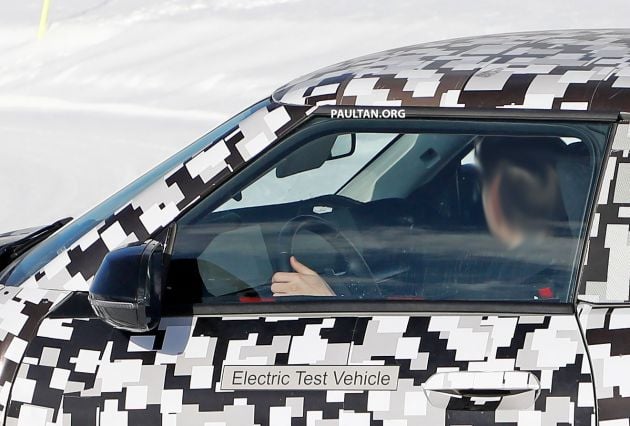 In terms of driving dynamics, Autocar reports a slightly more settled suspension; a major advancement that should improve handling – particularly in the fully electric version – is the new generation of traction control that is essentially built into the drive motor controller.

As the traction control processes are located much closer to the motor itself, the traction control can act much more quickly, and instead merely reacting to loss of traction, the system can act preventatively and that way avoiding the sharp, sudden effects of conventional traction control intervention. This also makes it more effective in reducing understeer and torque steer, Autocar reported.

The forthcoming, fifth-generation MINI 3-Door hatchback will be joined by the successor to the current Countryman, which will continue to be offered with internal combustion as well as a fully electric powertrain. Production of the third-generation Countryman will take place at the BMW Leipzig plant from 2023.

For reference, the current-generation MINI Cooper SE fully electric hatchback produces 184 PS and 270 Nm of torque from its electric motor, fed by a 32.6 kWh lithium-ion battery that offers between 203 km and 234 km of battery range based on WLTP testing.