The current-generation BMW X5 debuted in late 2018 as a 2019 model. Internally known as the G05, the X5 remains one of the brand’s best-selling models and profit drivers. In 2021, BMW shifted over 200,000 of these worldwide along with the mechanically-similar X6.

But the crossover is now three years old, and it will soon be ripe for a facelift or Life Cycle Impulse in BMW-speak. According to the folks at BMW Blog, that will happen next year during the car’s fourth year in production. Not only that, but new and updated engines will also power the popular crossover. 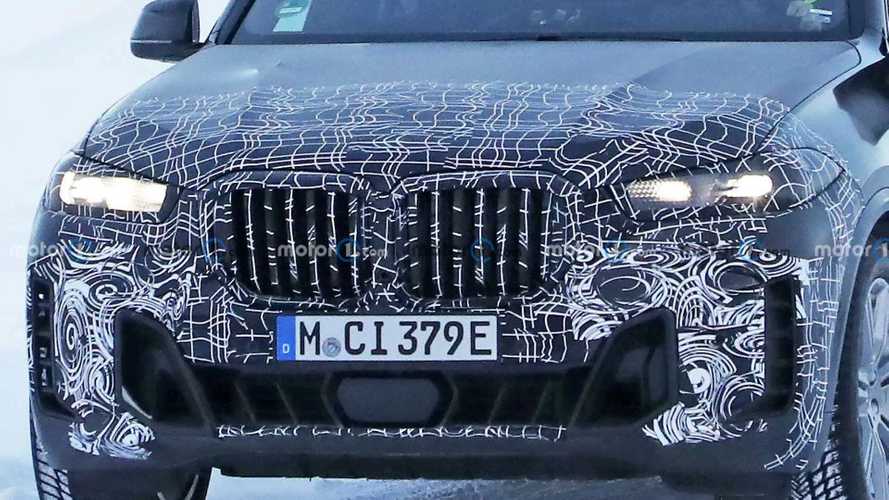 Per the blog, BMW is working on a new engine with the codename S68. The report states that the S68 replaces the long-running N63 engine that has been around since 2008. The S68 will be a twin-turbo V8 with a ‘hot-vee’ configuration just like its predecessor. There is a good chance that the engine will have some form of mild-hybrid assist, and the rumored horsepower rating is at 535 horsepower (399 kilowatts).

For reference, the current iteration of the N63 engine packs 523 horsepower (390 kilowatts) and 553 pound-feet (750 Newton-meters) of torque. If the rumor is true, the S68 represents a power bump of 12 horsepower (9 kilowatts) over the N63. BMW Blog adds that the new engine means the M50i badge gets replaced by an M60i.

It is unlikely BMW will rock the boat for its 2023 X5 exterior facelift. That conclusion is from recent spy photos showing an evolutionary redesign. The new X5’s headlights appear longer and slimmer than the outgoing model, while the grille is slightly wider. The bumper might draw some inspiration from the 5 Series LCI that premiered about a year ago. As for the interior, the 2023 X5 could get a digital overhaul since most rivals adopted a floating widescreen layout.