Getting a grasp of Audi’s SUV lineup is a fulltime job, but someone has to do it. It’s exploded in recent times and will continue to grow with fully electric offerings. While China will be getting a Q5 E-Tron as a fancier Volkswagen ID.6 based on the MEB platform, the rest of the world will receive the Q6 E-Tron twinned with the next-generation, EV-only Porsche Macan.

One of the first products to ride on the PPE platform developed by Audi and Porsche, the Q6 E-Tron has been spied undergoing testing ahead of next year’s reveal. Due to be built at home in Ingolstadt, the dedicated electric SUV can be seen here with the full production body, albeit it’s missing the final taillights. However, the provisional clusters do reveal the production-ready shape, and it looks as though the camouflage is hiding a possible LED light bar stretching across the entire width of the tailgate. 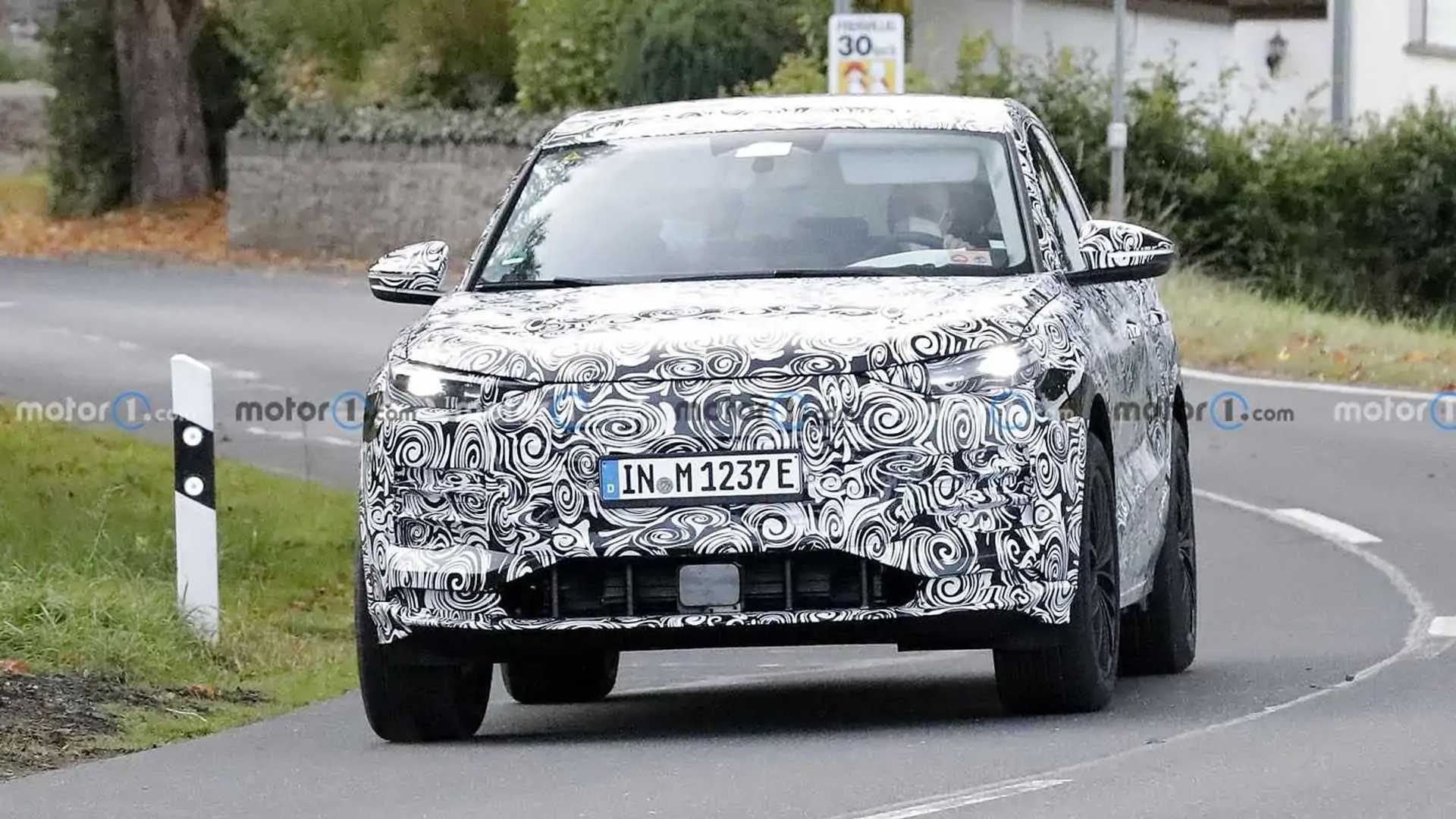 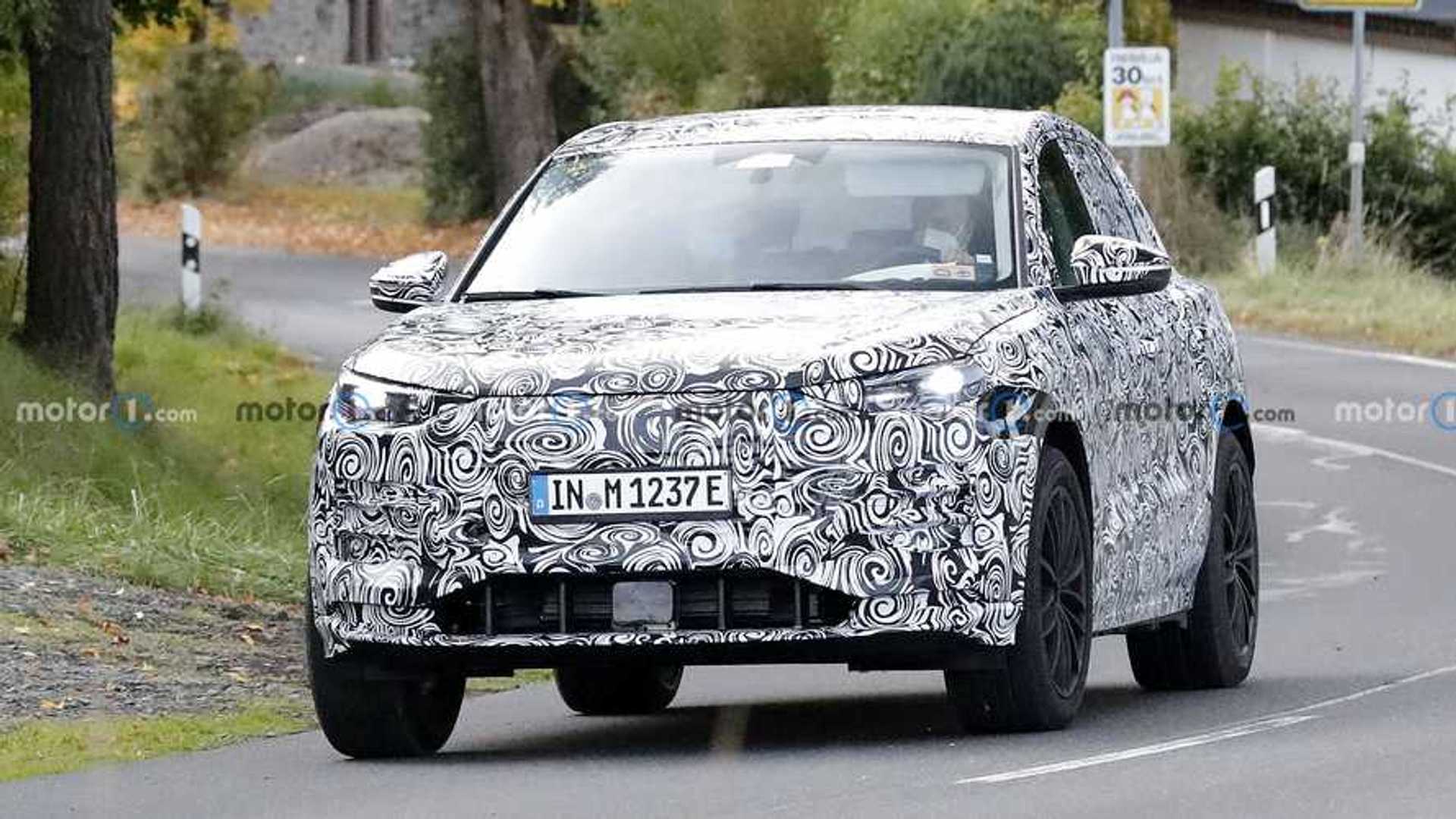 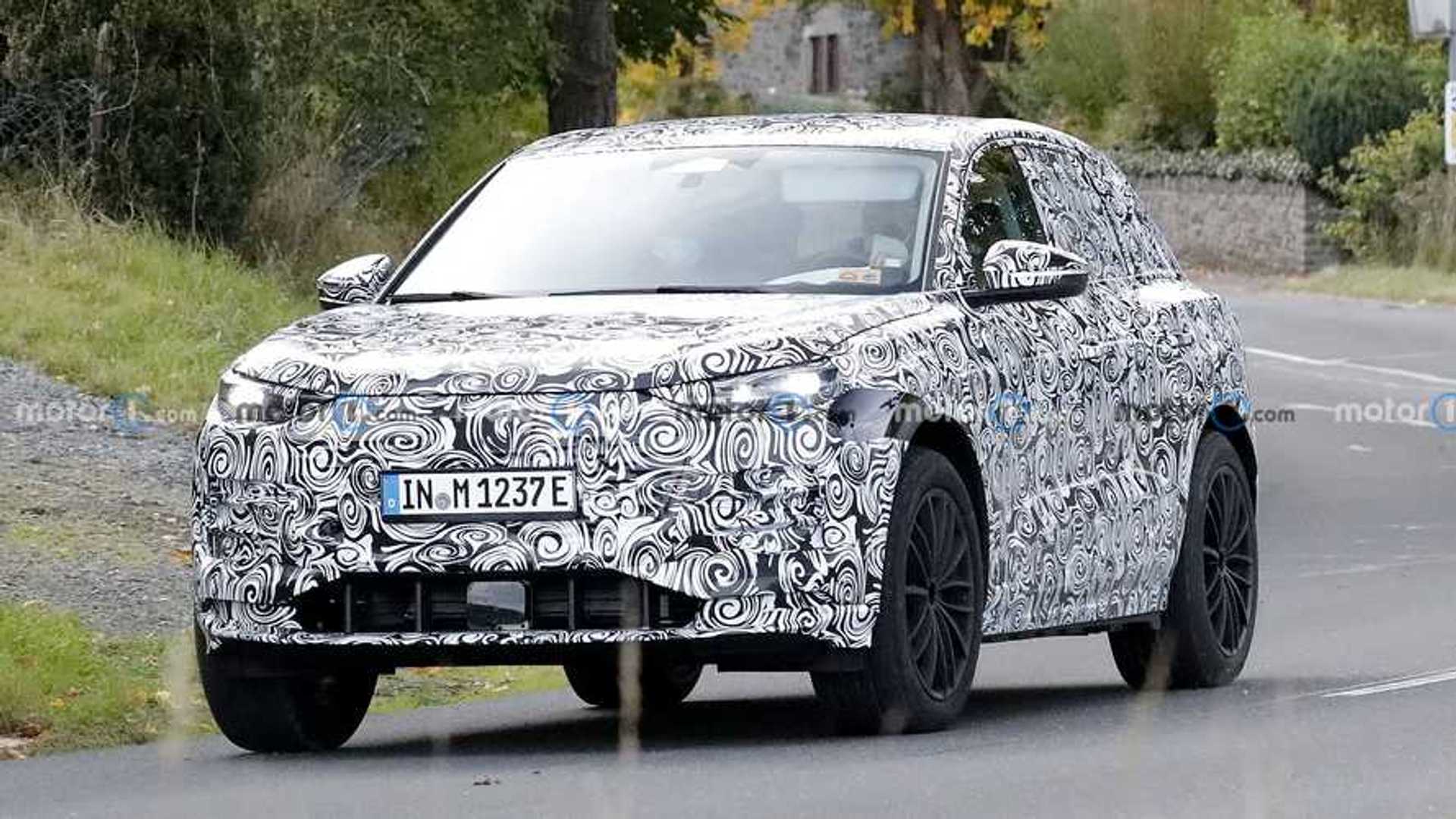 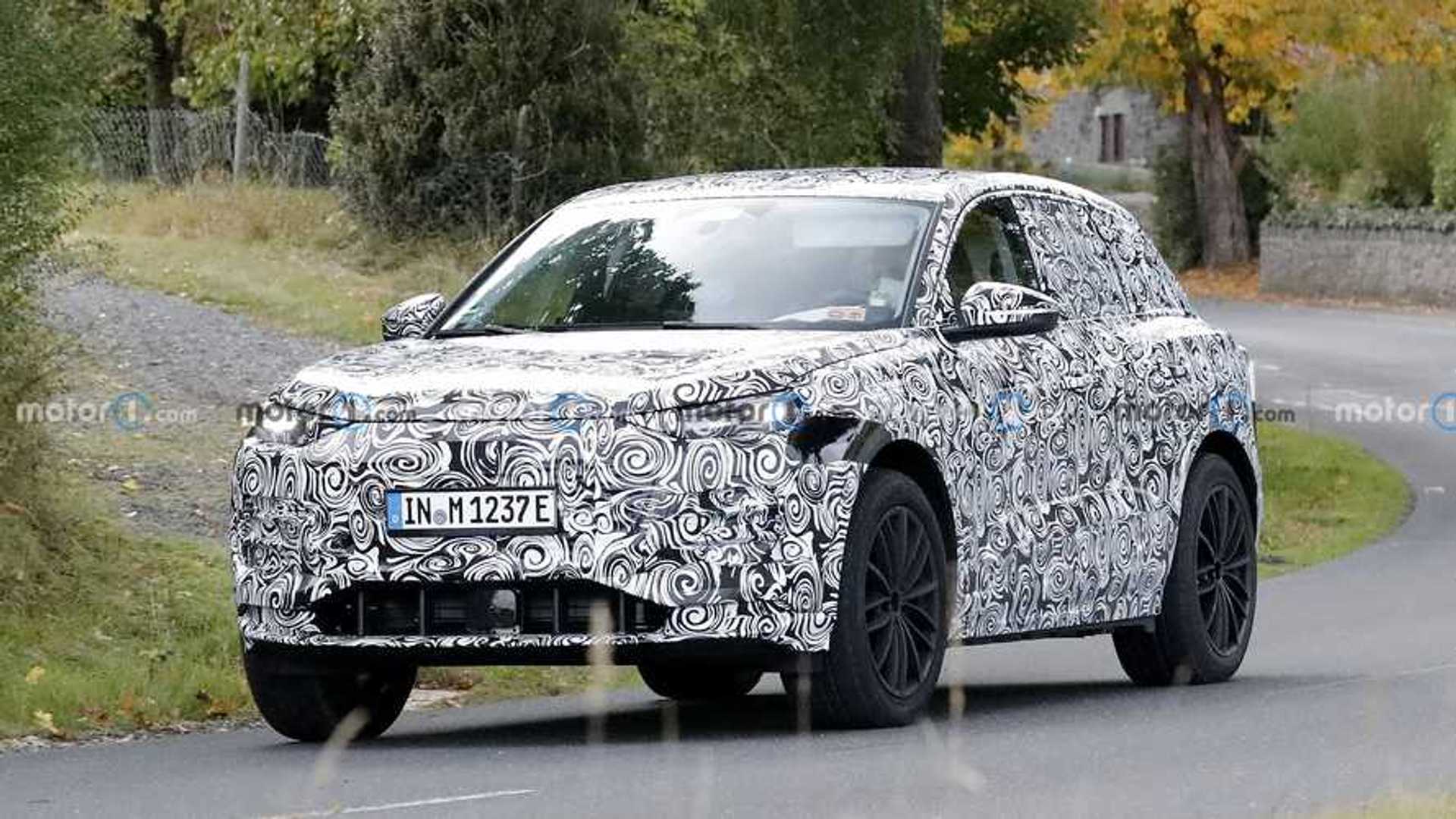 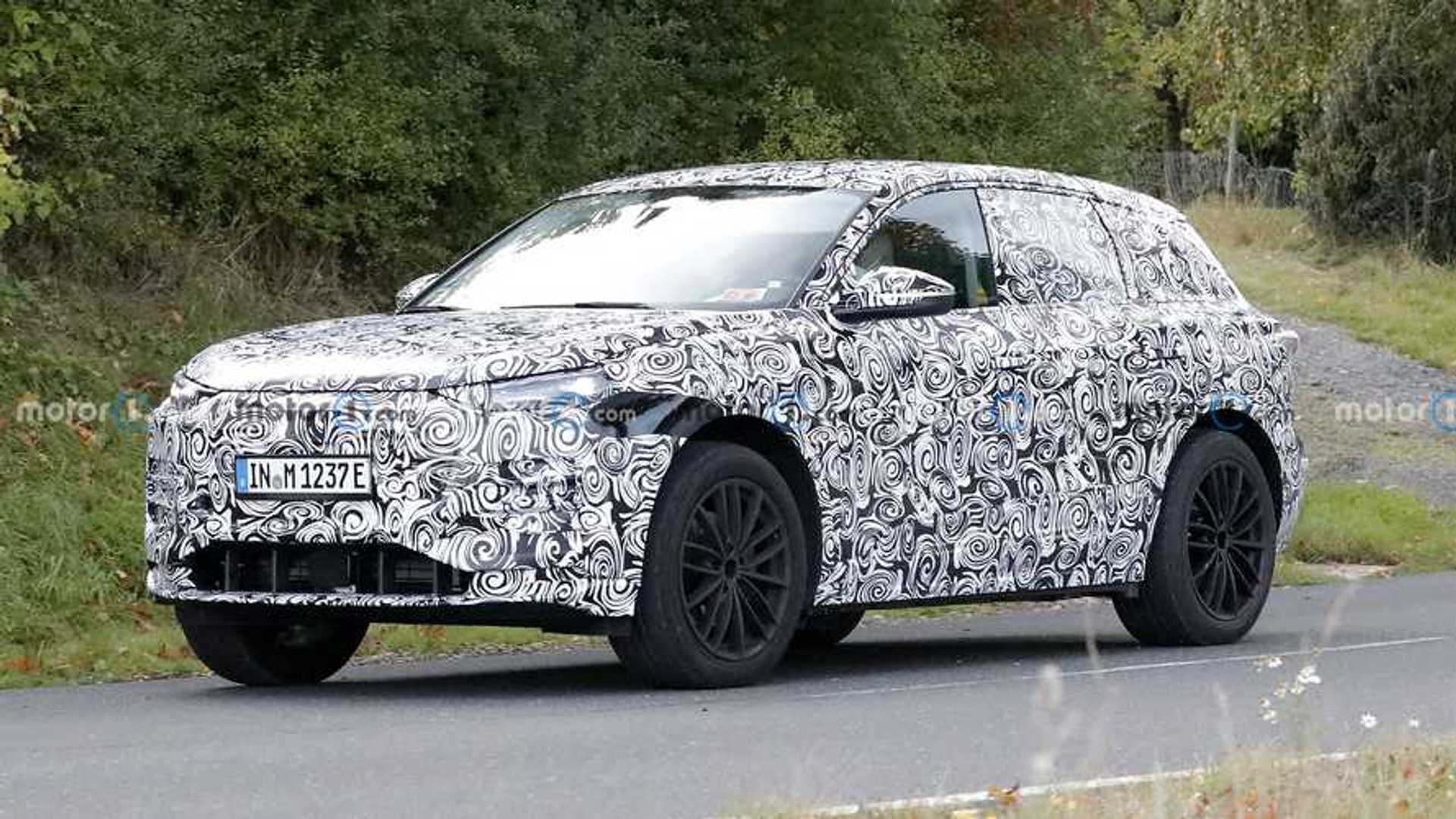 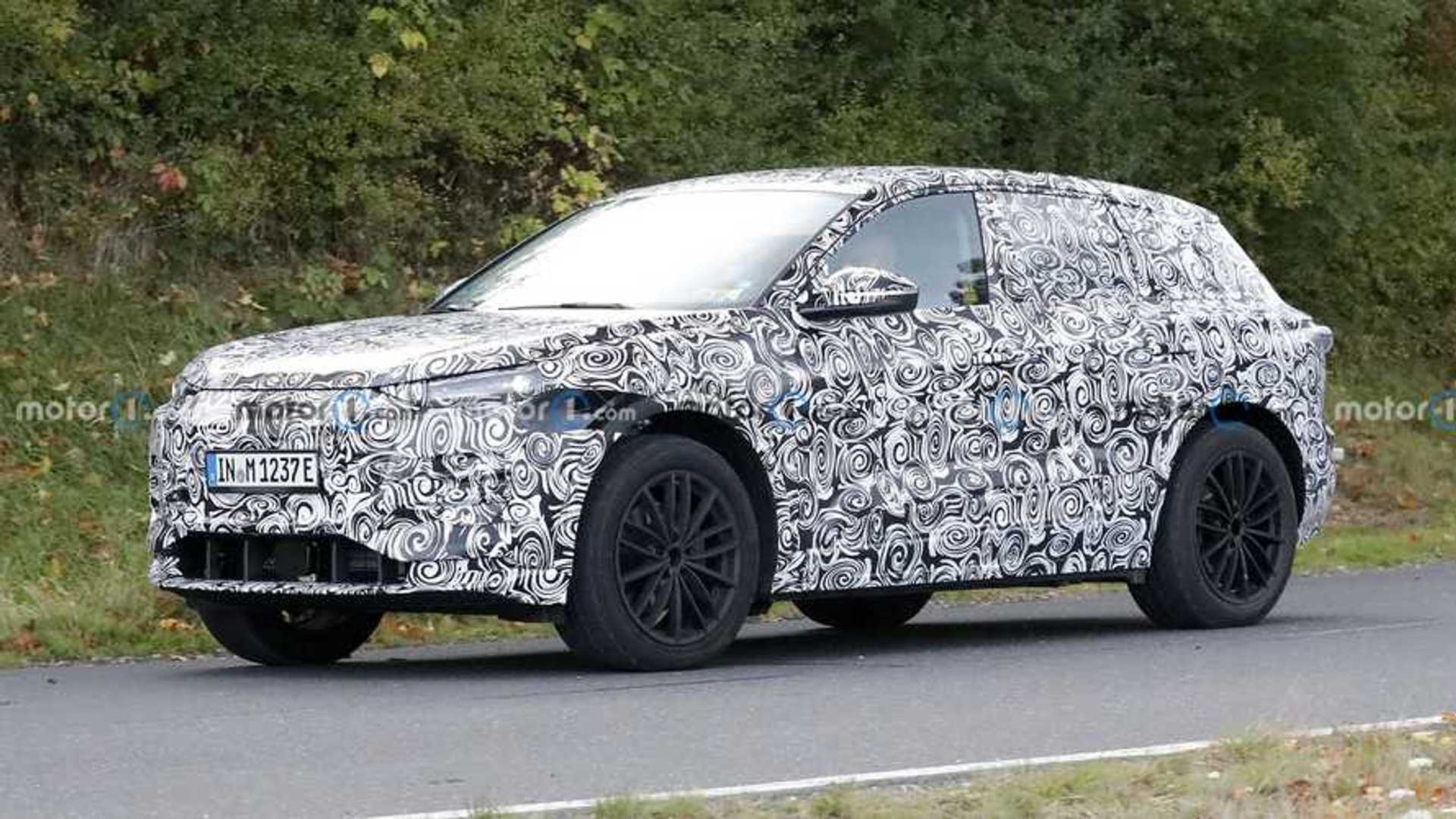 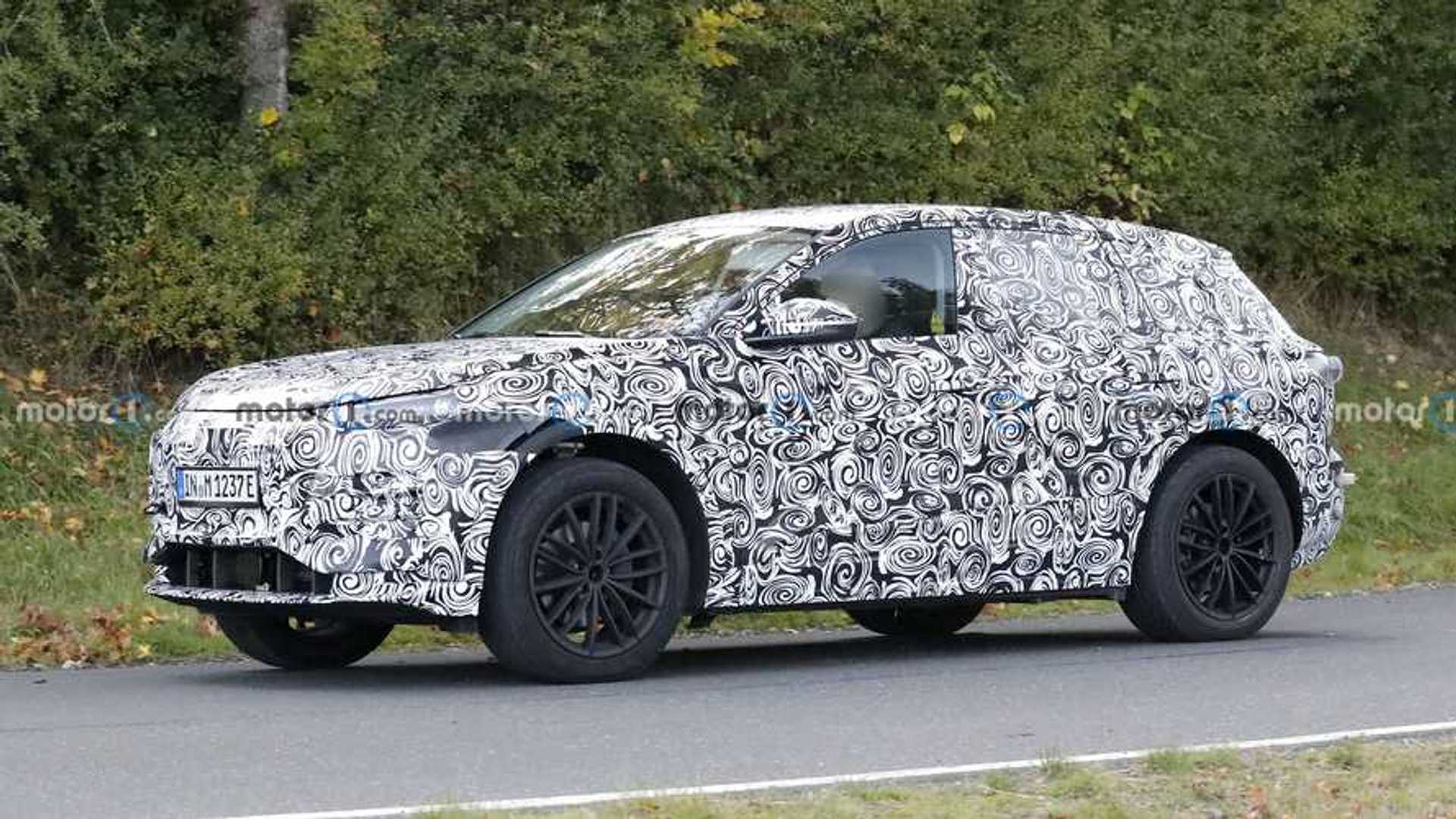 Even though it will technically slot underneath the larger E-Tron in Audi’s electric SUV portfolio, the Q6 E-Tron could end up more spacious on the inside thanks to its bespoke EV platform. As a refresher, the E-Tron launched in 2018 is built on an electric adaptation of the MLB Evo platform, which was originally conceived for the combustion-engined models like the Q7, Bentayga, Urus, and the Touareg.

We can already get a sense of how roomy the Q6 E-Tron will be on the inside judging by the generous length of the wheelbase in relation to the vehicle’s overall length. The short overhangs – especially the front one – denotes the distance between the axles has been maximized as with other dedicated EVs, which should translate into an abundance of legroom. Needless to say, the cabin will be significantly more spacious than that of the Q4 E-Tron.

Even though the prototype is fully camouflaged, we’re getting the feeling the Q6 E-Tron won’t rock the boat in terms of design. While it’s better to wait for the disguise to come off before casting any verdicts on the SUV’s appearance, we wouldn’t hold our breath for the new zero-emissions model to be significantly different than the smaller Q4 E-Tron.

Being a PPE product, it means the Q6 E-Tron will be more sophisticated than the MEB-based electric SUV as the Four Rings have previously revealed PPE-based EVs will have air suspension, torque vectoring, and all-wheel steering. It remains to be seen how many of these goodies will be adopted by the upcoming EV, but it’s worth noting PPE models will have more than 300 miles of range and support for 350-kW charging.

Another PPE-based Audi will be the A6 E-Tron expected to debut in production guise in the coming years as an electric Sportback to complement the conventionally powered A6 Sedan. The gas- and diesel-fueled model will live to see a new (and final) generation that will be sold until around the end of the decade when the EV will effectively take its place in Audi’s complicated lineup.