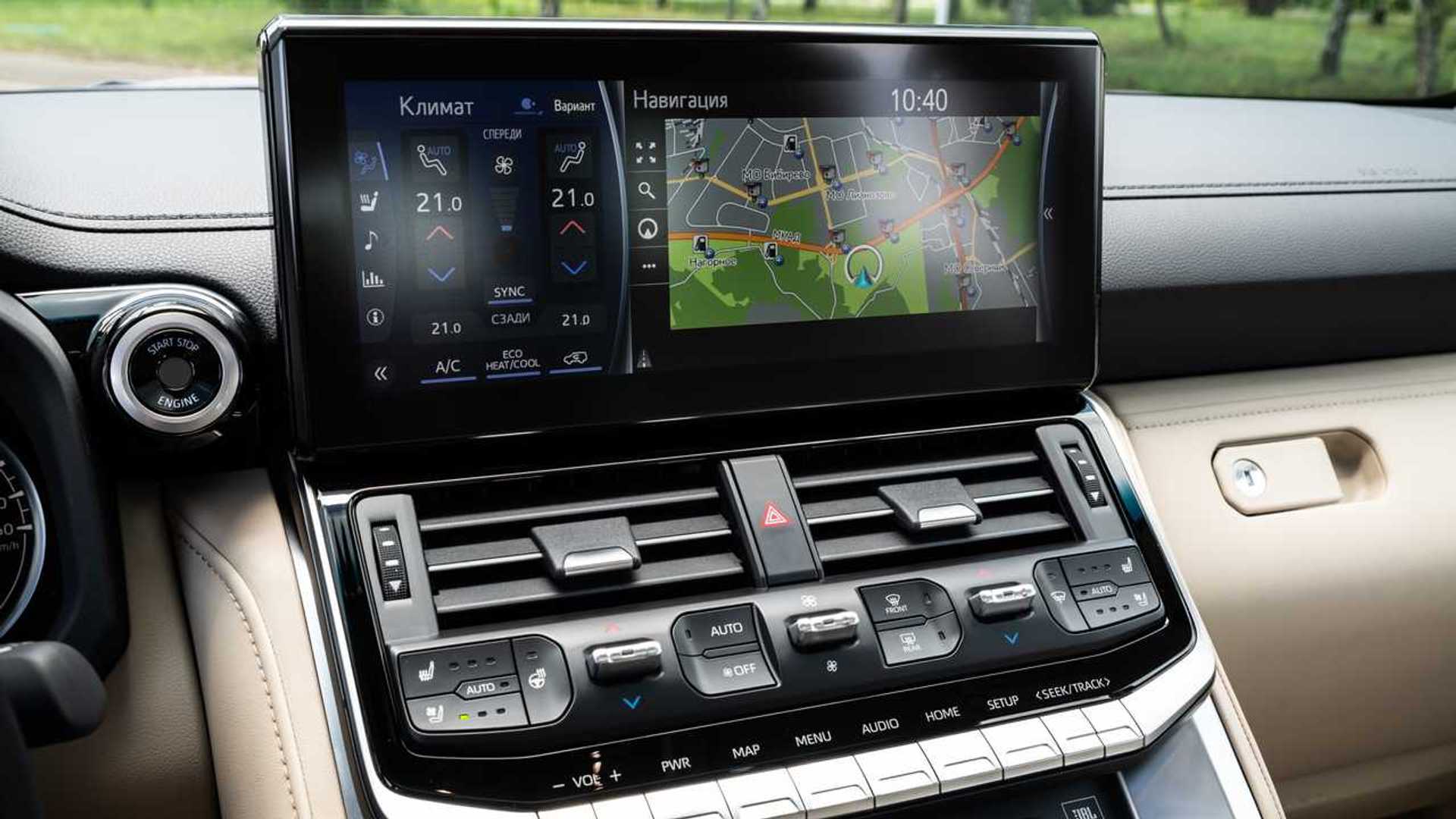 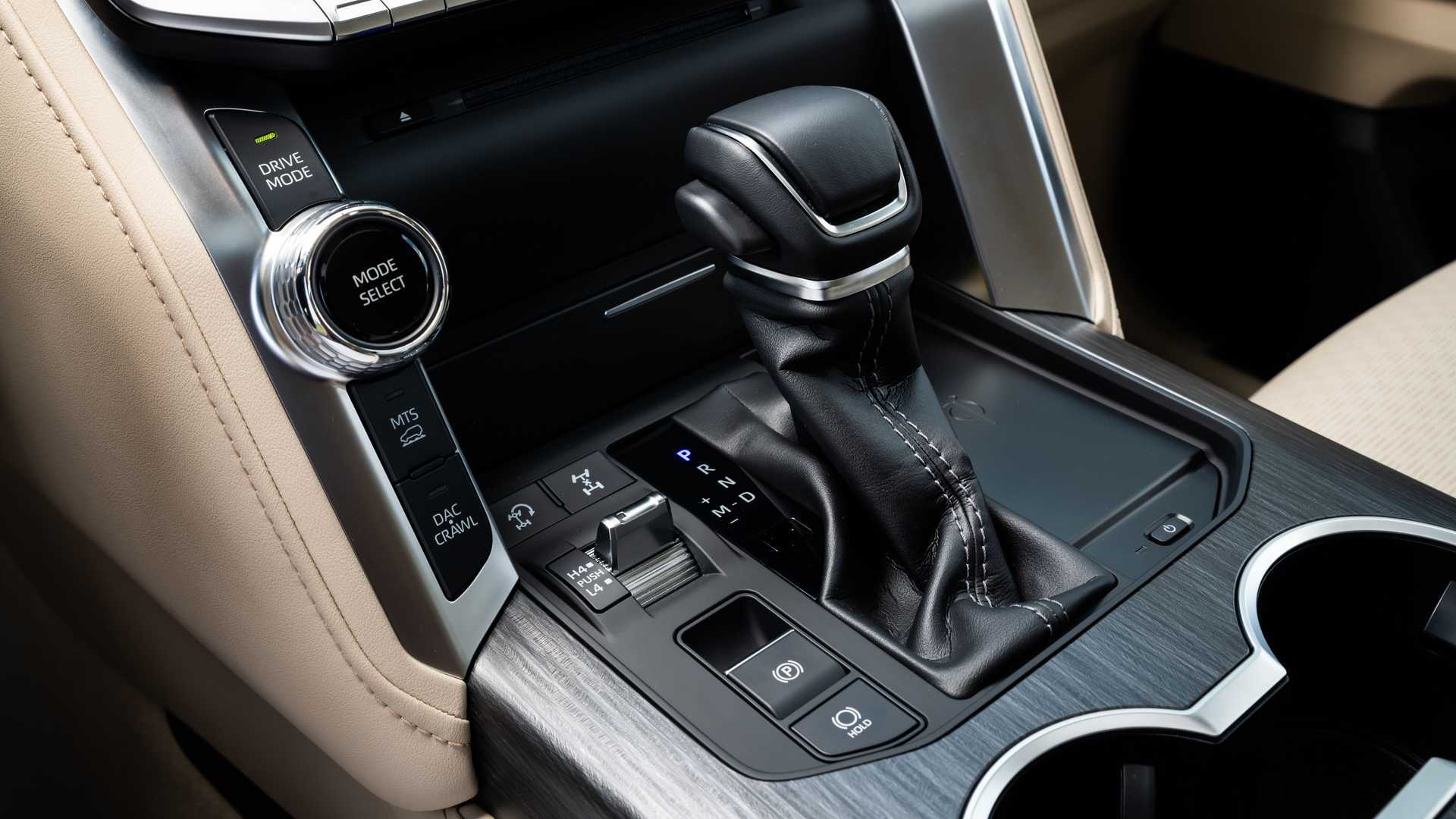 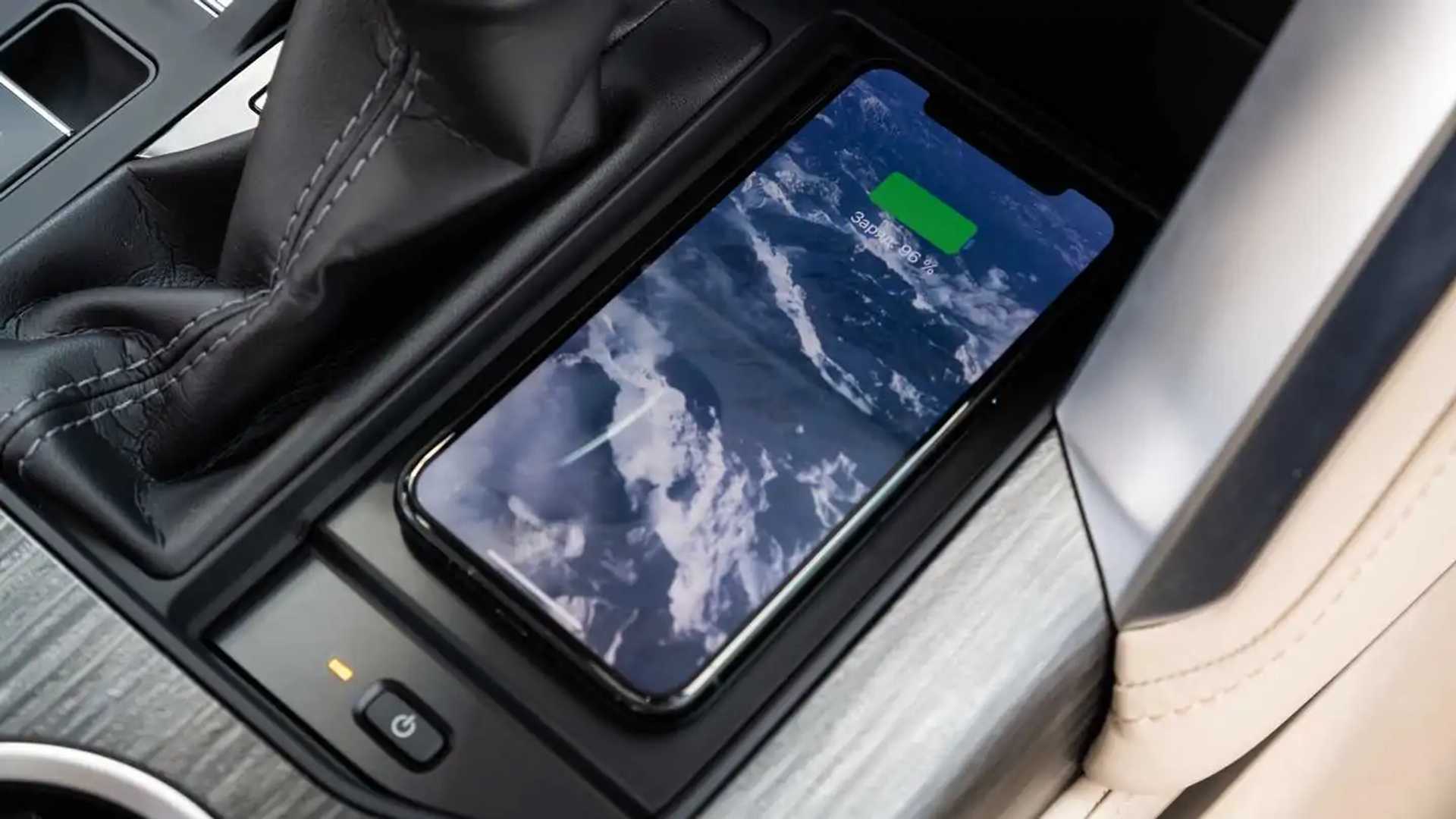 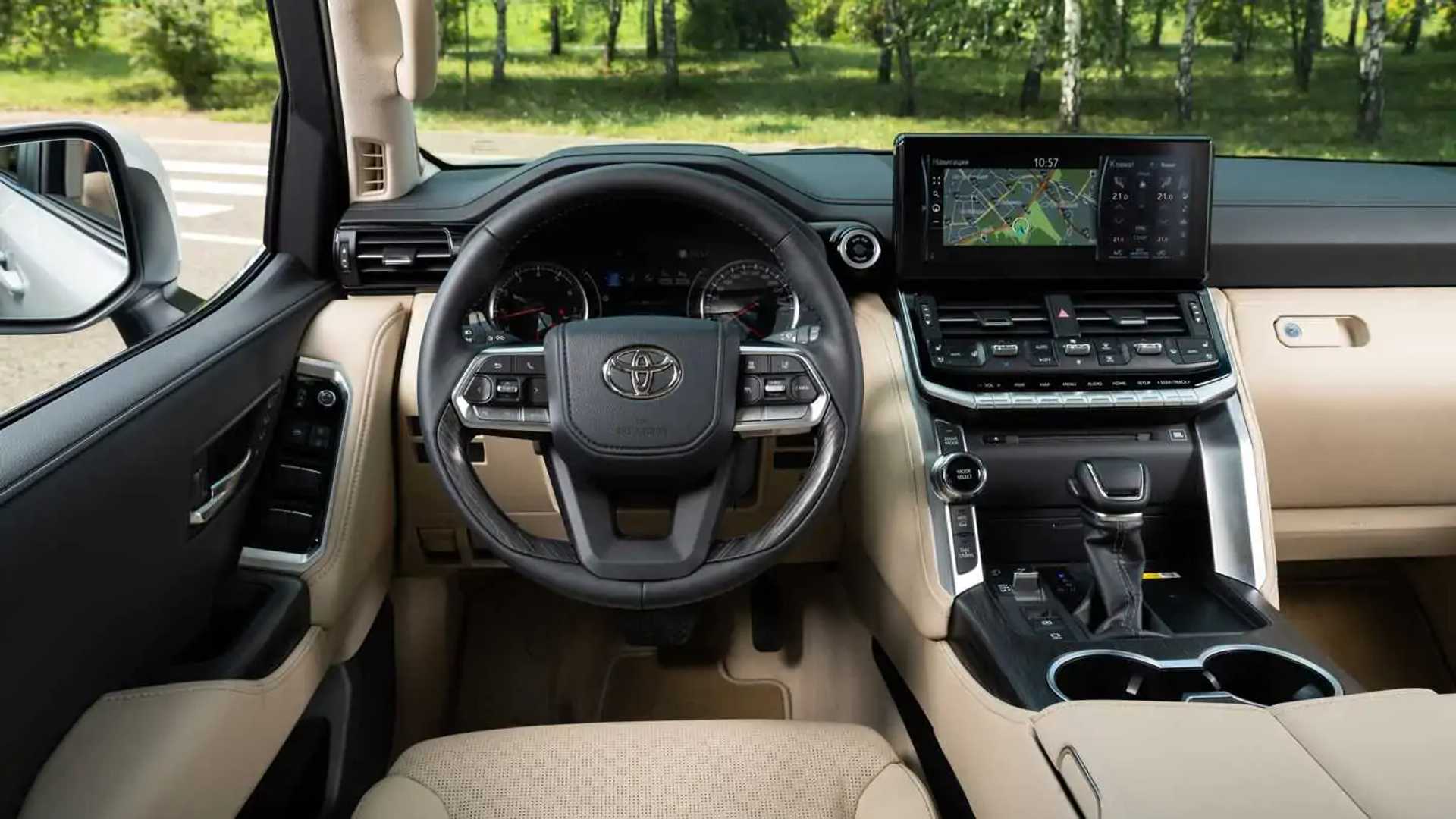 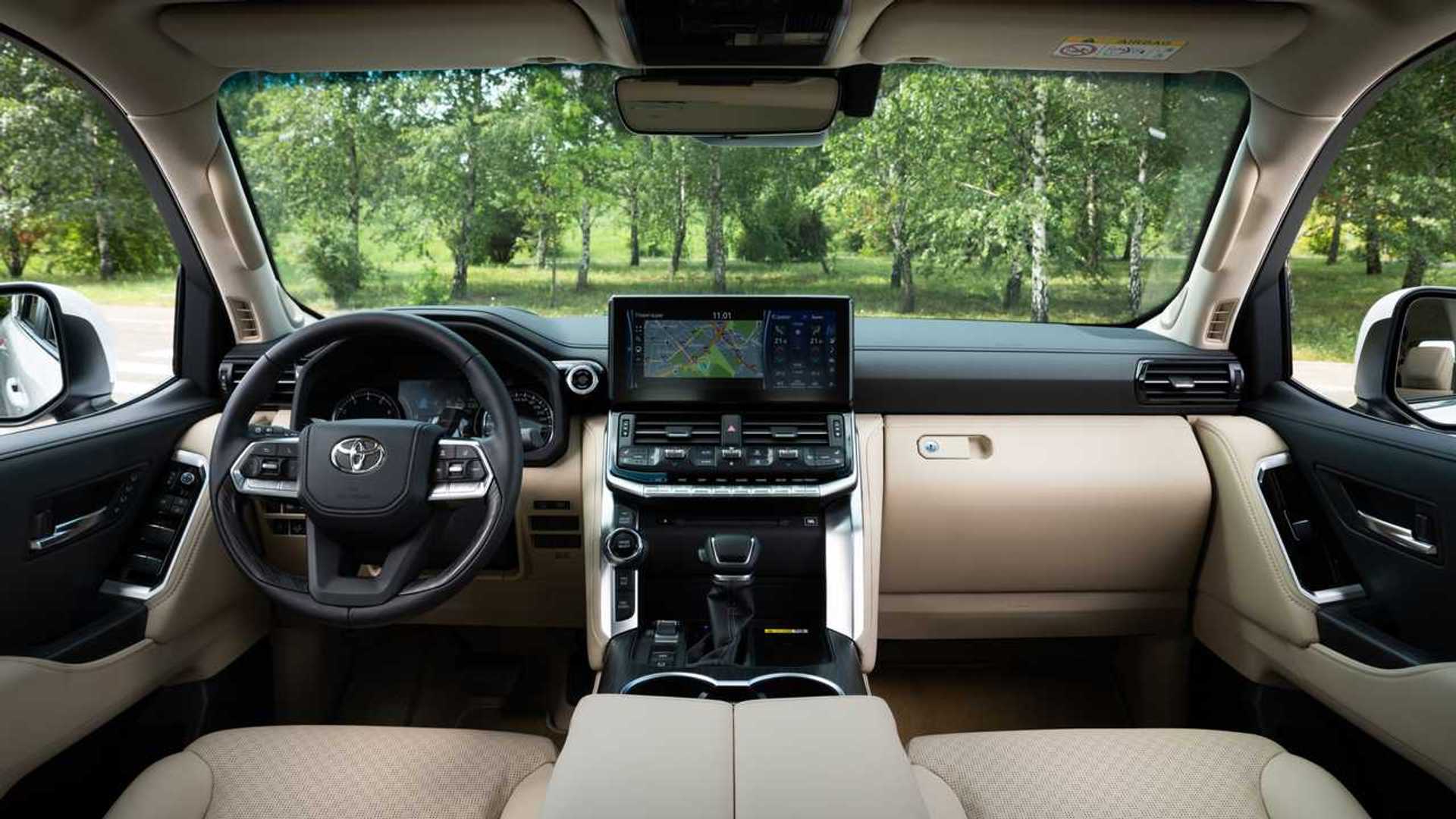 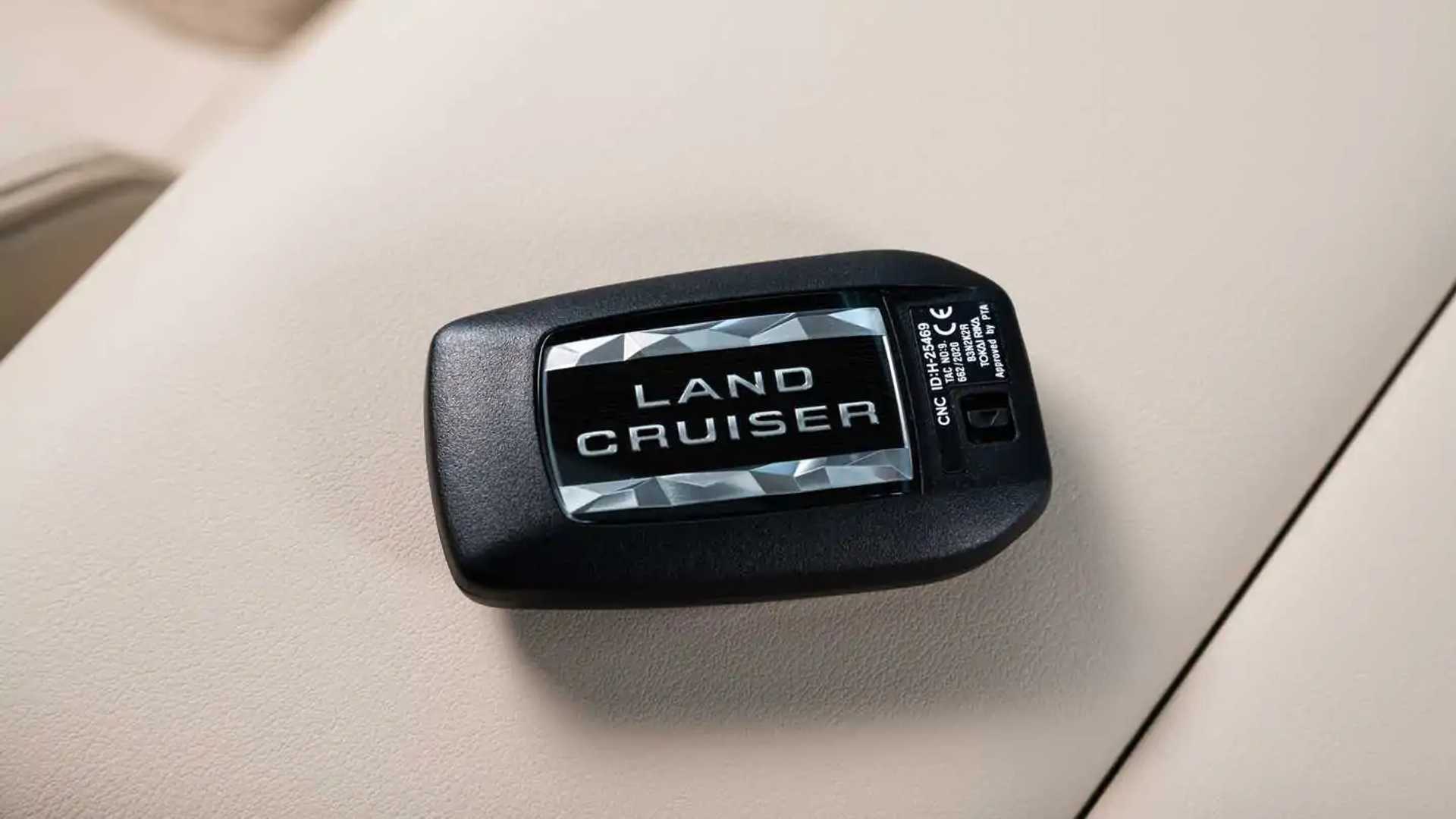 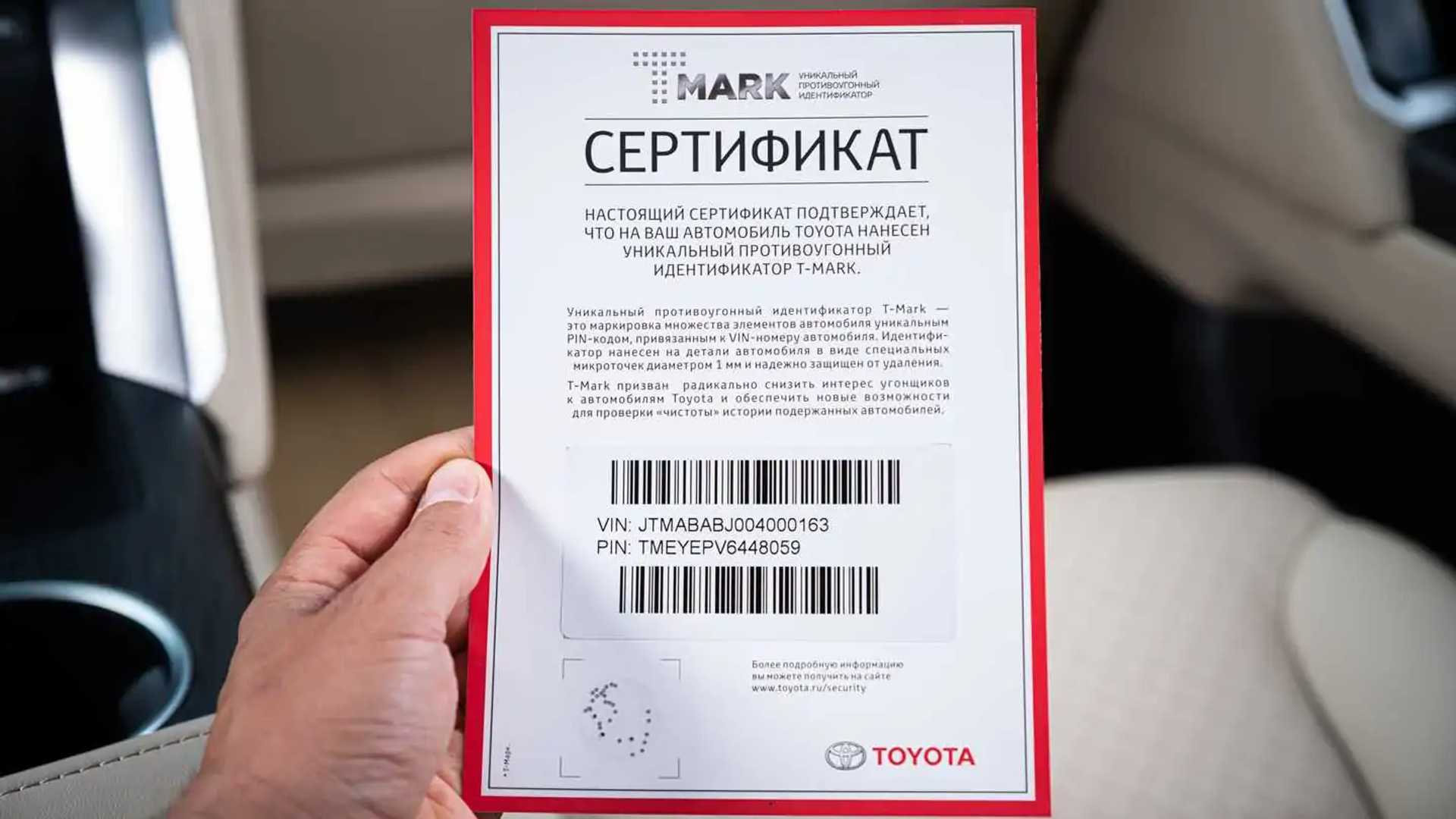 Making matters worse, Toyota is not building the Land Cruiser for part of August and most of September because of the lack of parts. This is affecting the model’s availability worldwide, not just in Japan. For example, Australia is only getting demonstrator vehicles for dealers, and units for sale to customers aren’t going there until later.

This isn’t the first report of Land Cruiser tallying lots of orders. In August, Toyota reported that demand was already high enough to fulfill the first 12 months of production. Even at that time, anyone buying the new Land Cruiser was going to wait at least a year to get the vehicle.

The Land Cruiser won’t be coming to the United States, but America will get the more luxury-oriented Lexus LX that will ride on the same platform. A report suggested the chip shortage was also affecting this model, and the automaker was allegedly delaying its launch until 2022.