We’ve already seen this face before, but now it’s official.

When the Genesis G80 made its global debut back in March, it previewed what we can expect in the rest of the South Korean marque’s lineup of luxury sedans. This is especially true with the Genesis G70 refreshed model, which was already making news during that time.

Now, Genesis officially reveals the facelifted for the 2022 model year and it just confirms the expected adoption of the G80’s fascia, and more. 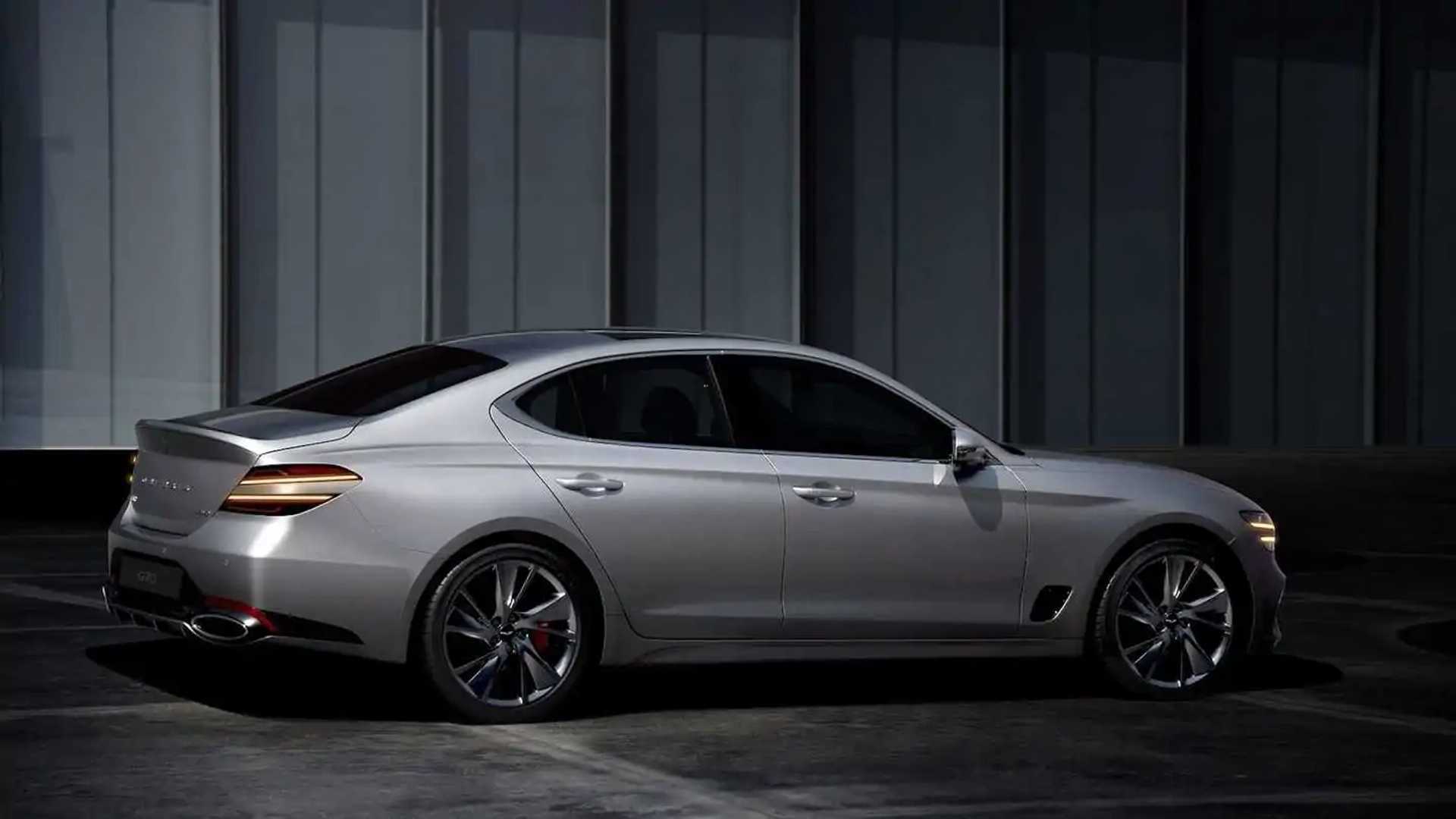 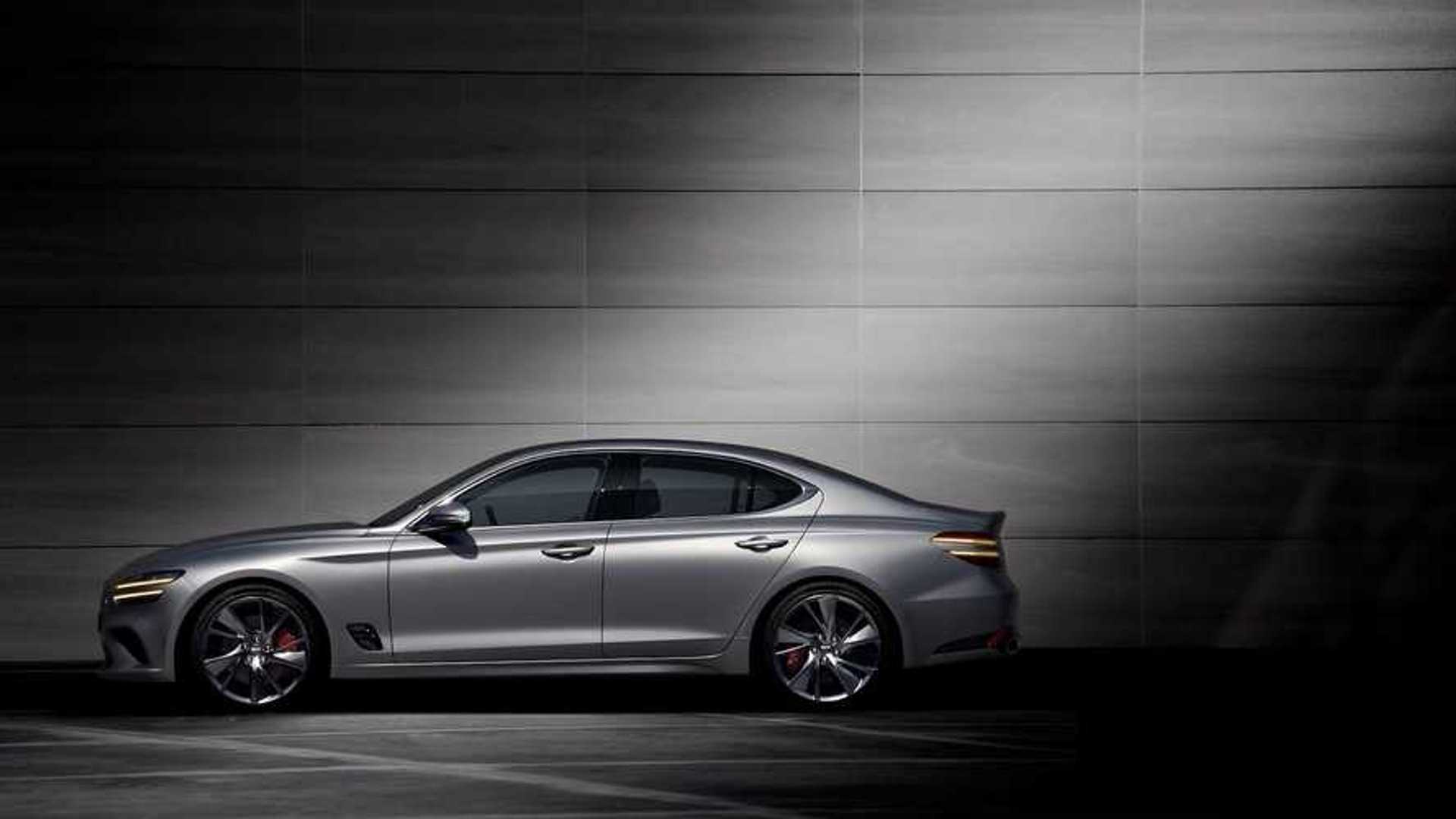 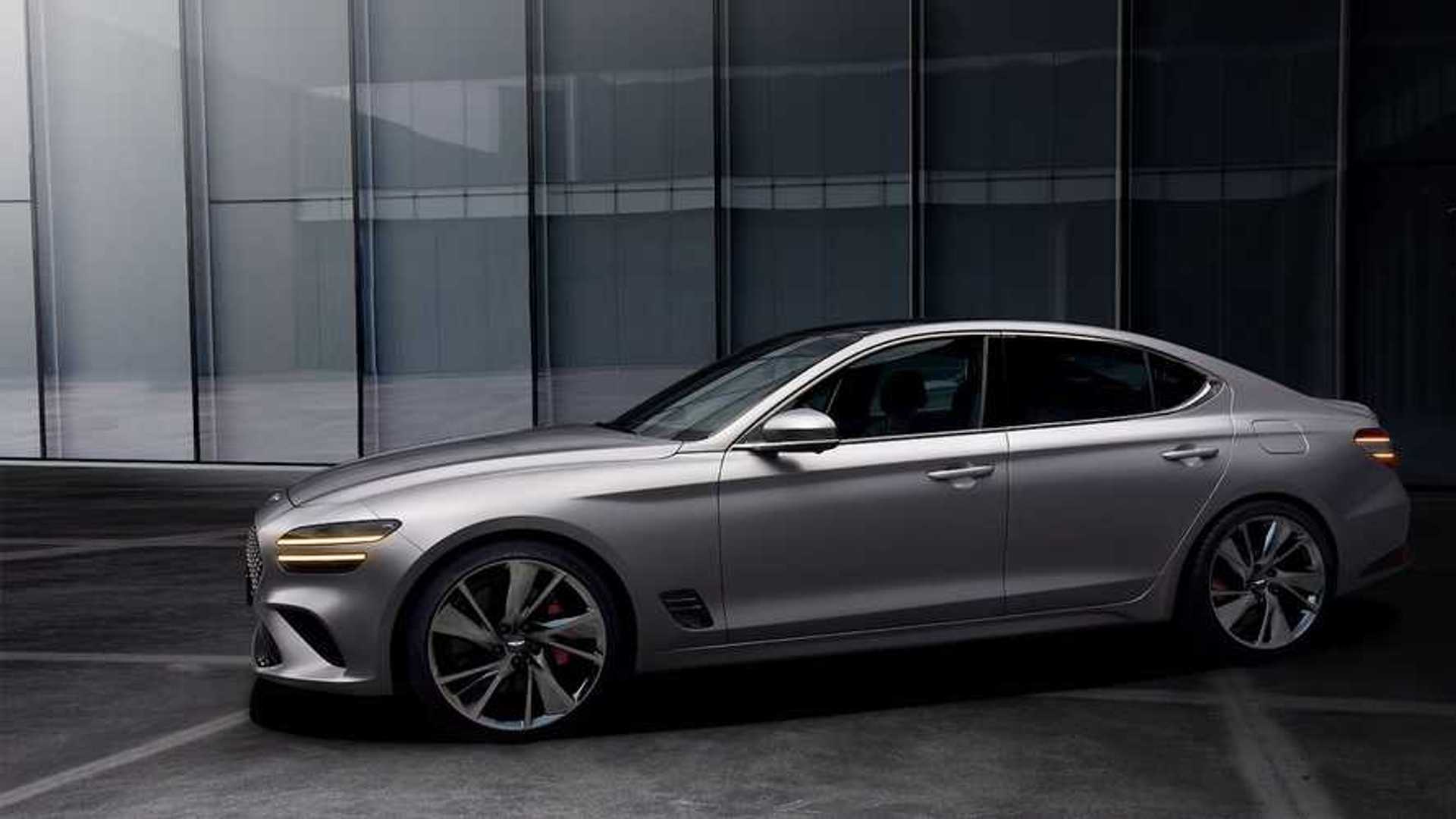 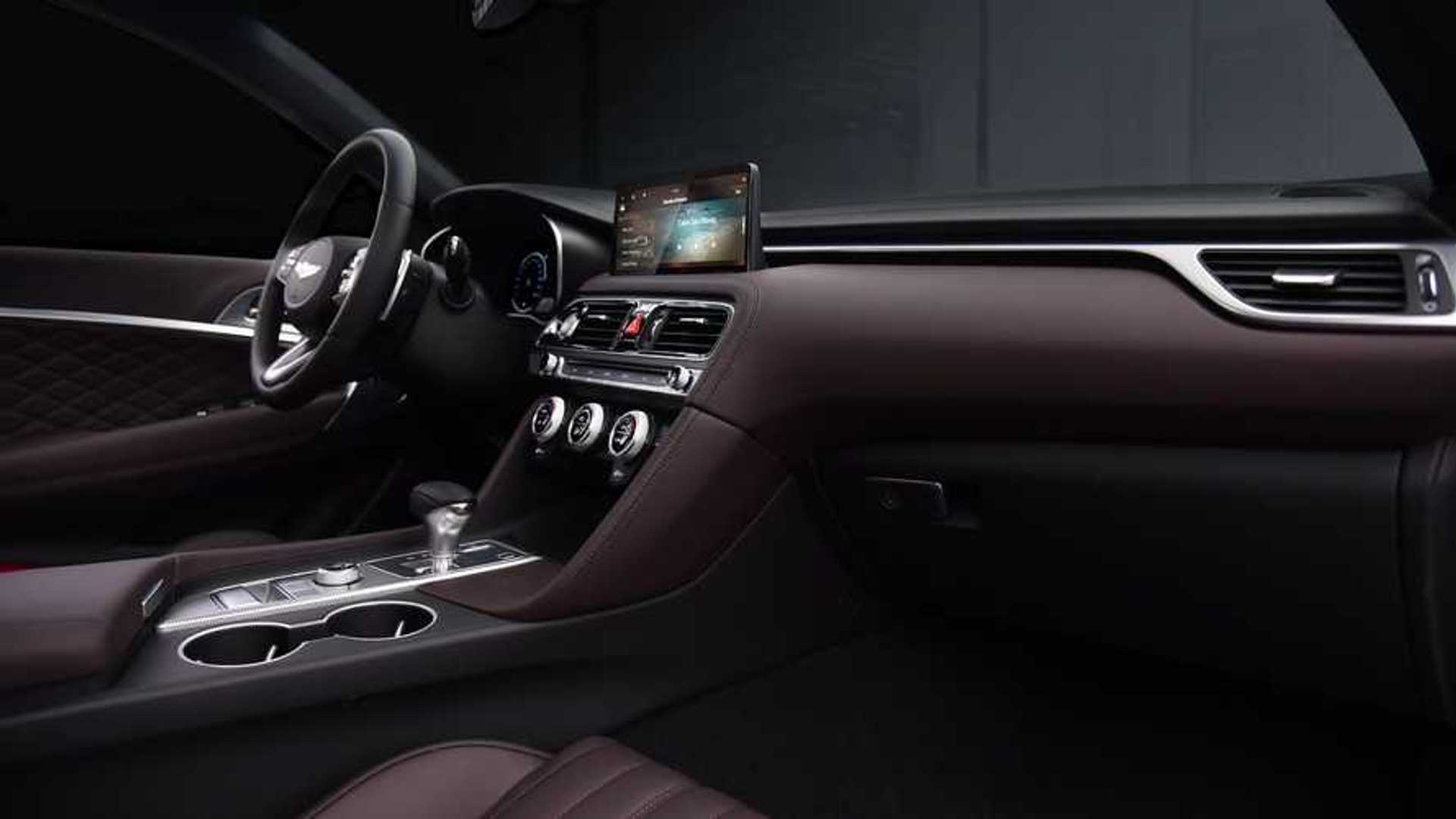 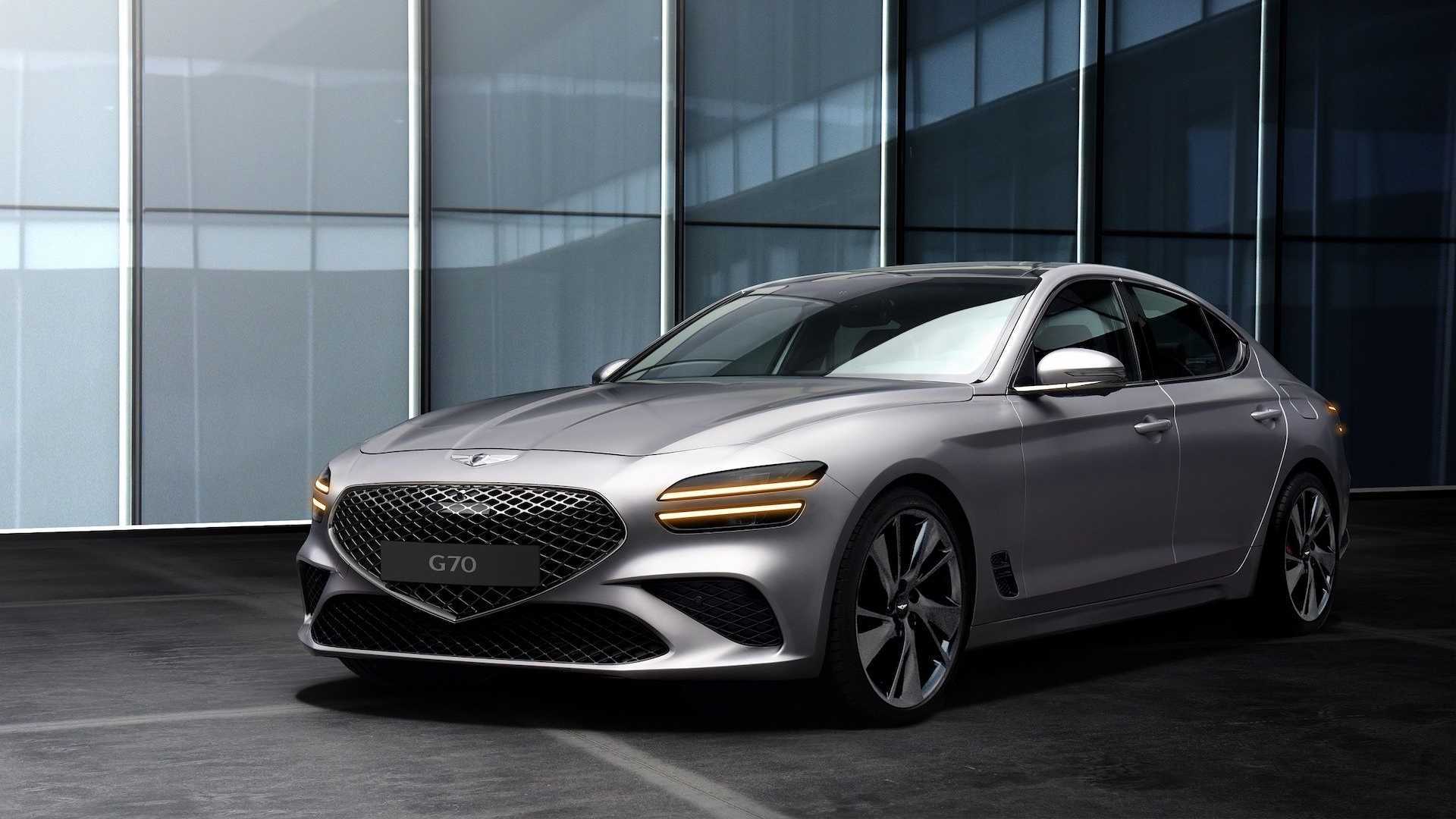 Hyundai’s luxury arm continues on with its athletic exterior design for the G70. This design language is enhanced with the sharpness of the two-tier headlights called Quad Lamps, accentuating the signature Genesis crest grille that now bears a different shape.

In profile, the G70 gets two lines to highlight the sort of muscular form. However, it dropped the twin LED turn signals of the G80 and exchanged it with side air extractors that are optimized for efficiency. The new G70 naturally gets a redesigned set of wheels. The rear end echoes the Quad Lamp from the front, while a shapely trunk that almost looks like a lip spoiler serves as a highlight, along with the two oval exhaust tips and body-colored diffusers.

No powertrain specifications have been revealed yet, but reports have been circulating about the loss of the manual gearbox. We’ll know more about this as we draw close to its official debut at the new Genesis G70’s market launch in Korea next month. U.S. market debut will likely happen next year for the 2022 model year.