Sales will begin this fall.

The Ford Maverick small truck will finally debut on June 8. Actress Gabrielle Union will help the Blue Oval present the new pickup, including appearing in the model’s promotion on Instagram, Tiktok, and Hulu, among other social media channels.

The two pre-launch promo videos define the types of people that Ford wants to attract with the Maverick. It’s a versatile truck that is small enough to fit into city streets but also works for outdoor adventures. The company’s tagline for the pickup is: “The truck you didn’t see coming is coming.” 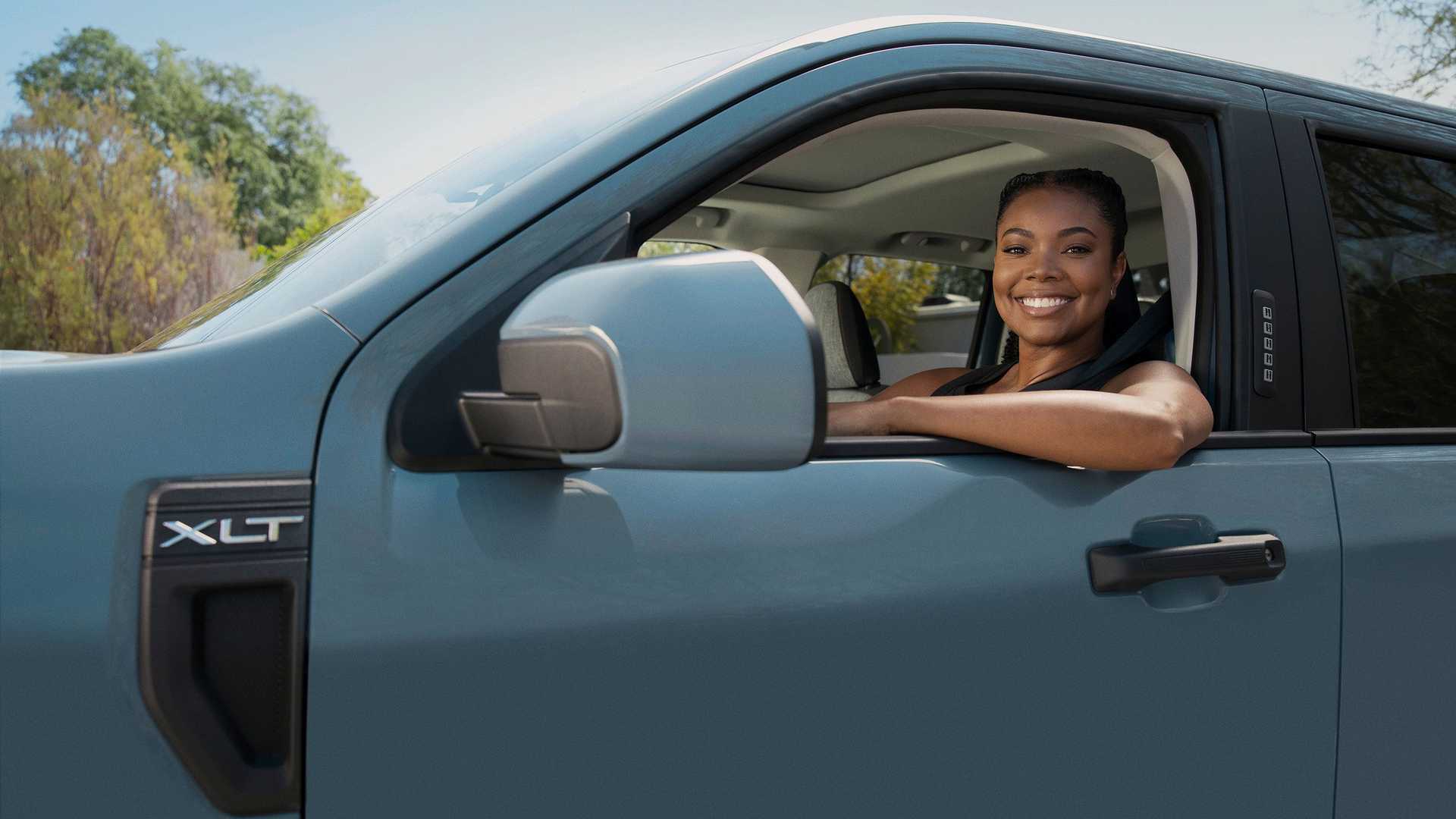 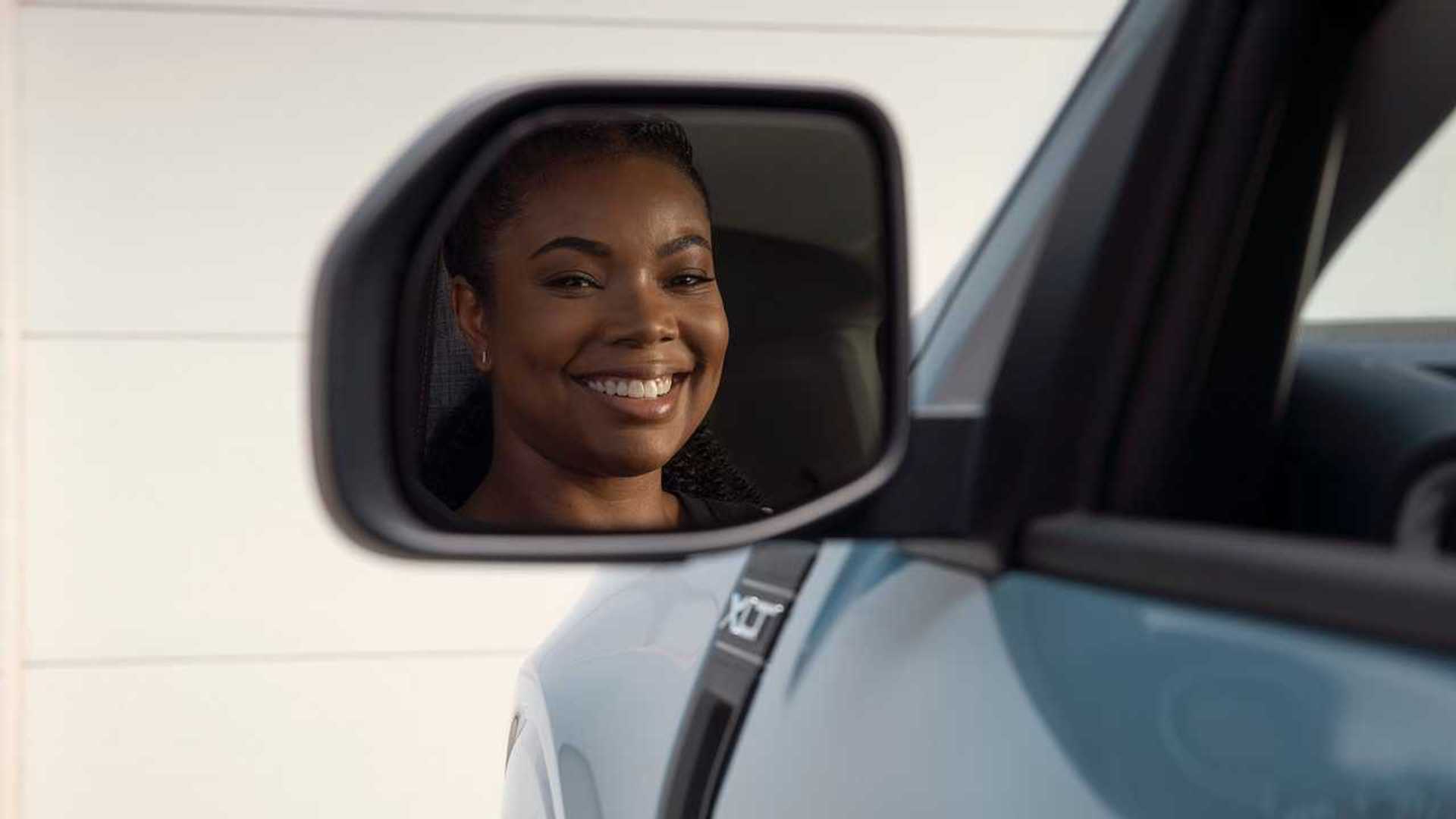 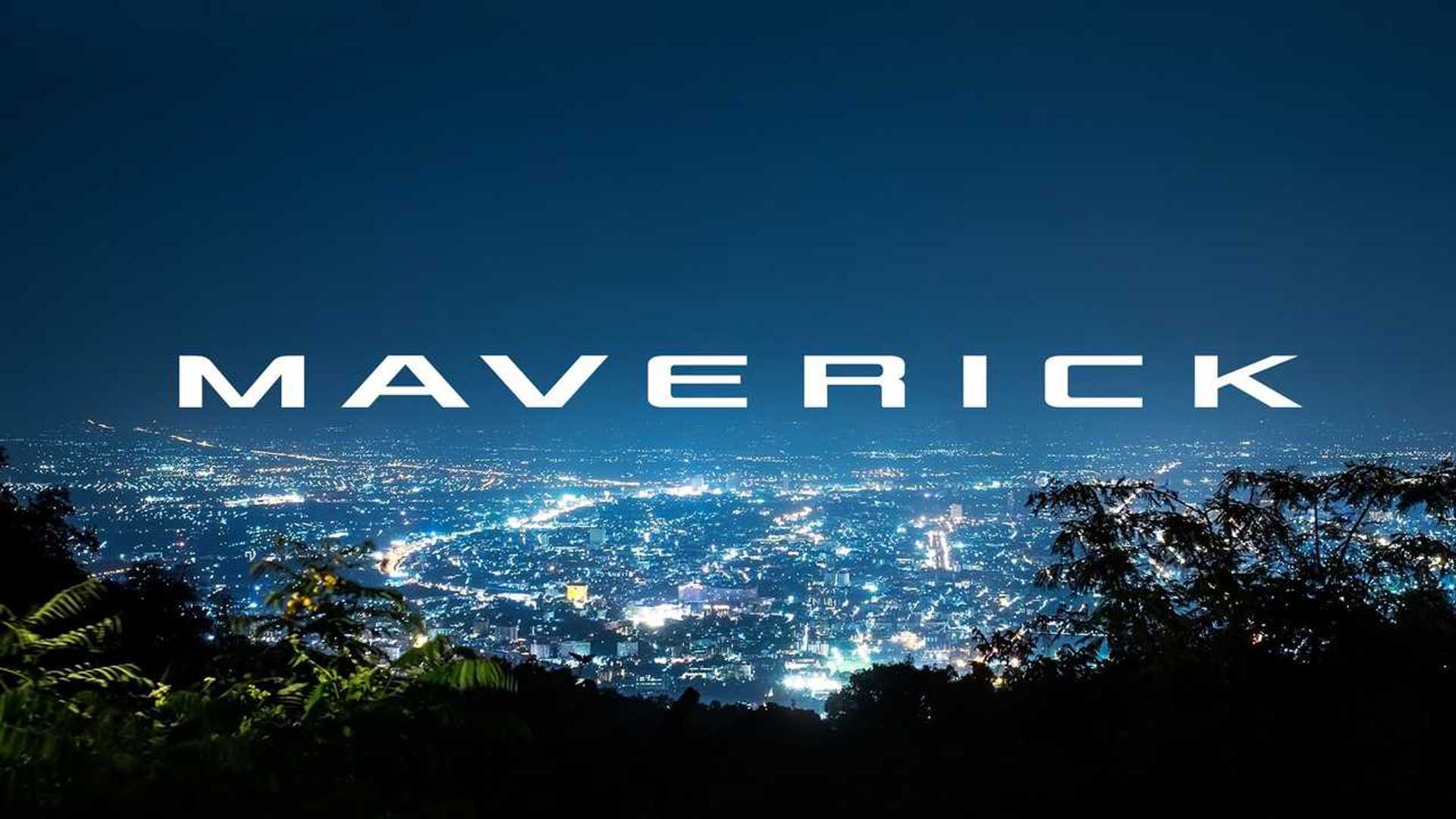 The details available so far suggest that the entry-level Maverick would be a fairly basic truck. It would be front-wheel drive with halogen headlights and unpainted, plastic bumpers. The pickup rides on steel wheels with skinny tires and has a twist-beam rear suspension. This version could have a starting price below $20,000.

This basic spec wouldn’t appeal to many buyers, and Ford knows that. More expensive trim levels would adopt all-wheel drive and an independent rear suspension. There’s also a sliding rear window for more ventilation in the cabin.

The Maverick shares its platform with the Bronco Sport and Escape. We are expecting the truck to have the same powertrains, too. This would mean buyers could get a turbocharged 1.5-liter three-cylinder making 180 horsepower (134 kilowatts) and 177 pound-feet (240 Newton-meters) of torque or a turbocharged 2.0-liter four-cylinder with 250 hp (186 kW) and 275 lb-ft (373 Nm) of torque. A hybrid reportedly comes later.

Small text in the promo video says that the Maverick goes on sale this fall. Ford will build the truck at the plant in Hermosillo, Mexico.

Union is at least somewhat of a Ford fan. In 2020, she bought her husband, basketball player Dwayne Wade, a modified 1974 Ford Bronco as a Father’s Day present. The SUV was white with a burnt orange interior. It had a winch and black fender flairs.