It’s more of a teaser than a reveal, but we finally see the Type S without camo.

The new Acura MDX debuted in December 2020 with a promise that the sporty Type S would follow in 2021. In fact, Acura even gave us a preview of its powertrain stats during the debut but stopped short of details and photos. With Acura headed to Pikes Peak for the legendary hill climb at the end of June, the Type S makes a stealthy appearance as a tow vehicle for one of two new TLX Type S race cars.

We say stealthy because Acura only offers a few exterior photos of the sporty MDX for us to peruse. Additionally, there’s no new information to share as of yet though Acura promises full disclosure later this year when the MDX Type S goes on sale. As a refresher, the Type S runs a turbocharged 3.0-liter V6 that pumps out 355 horsepower (264 kilowatts) and 354 pound-feet (479 Newton-meters) of torque. Naturally, it goes to all four wheels through Acura’s SH-AWD system via a 10-speed automatic transmission. Brembo brakes are installed up front, and the Type S gets a special Sport + driving mode. 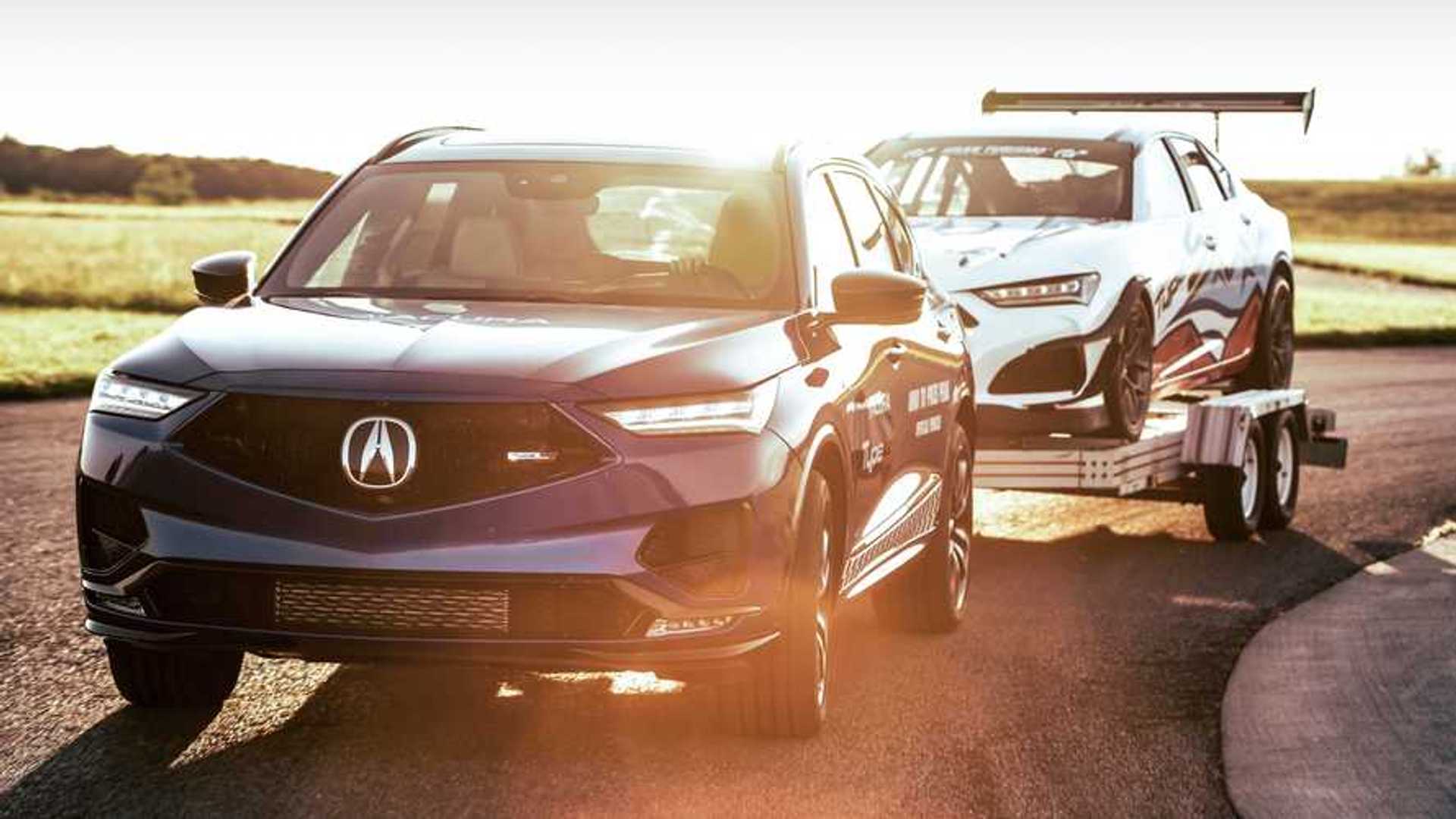 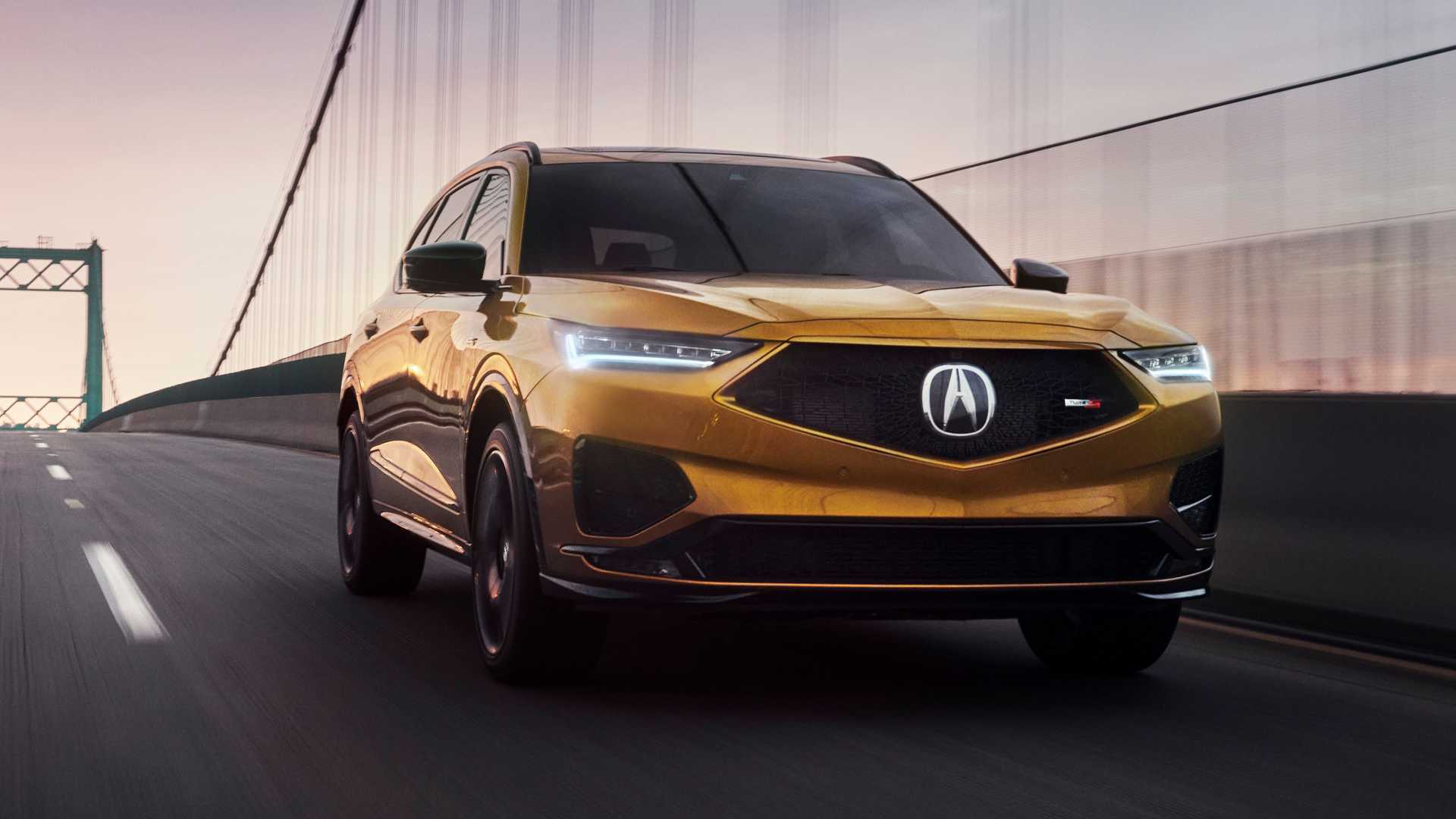 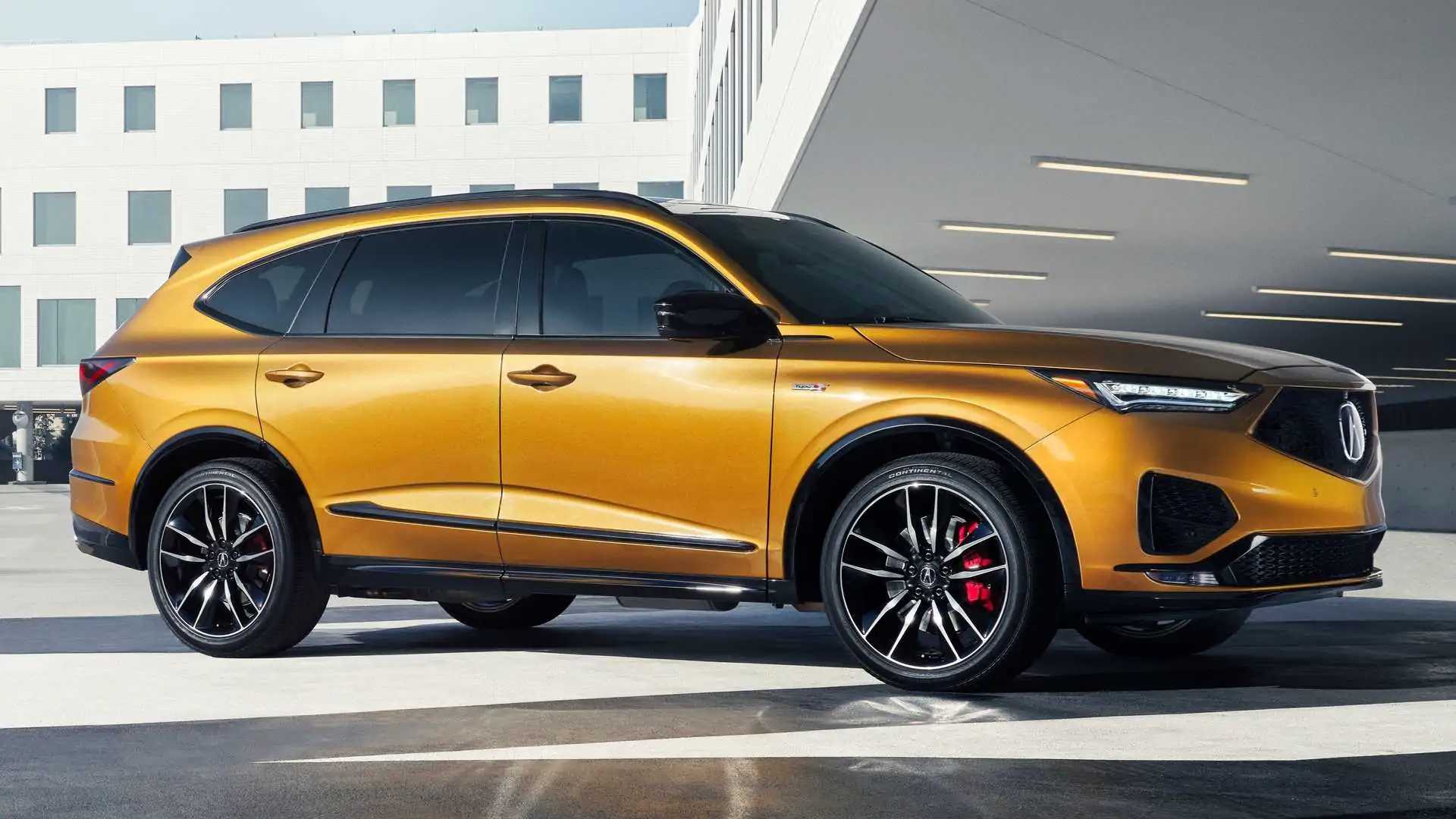 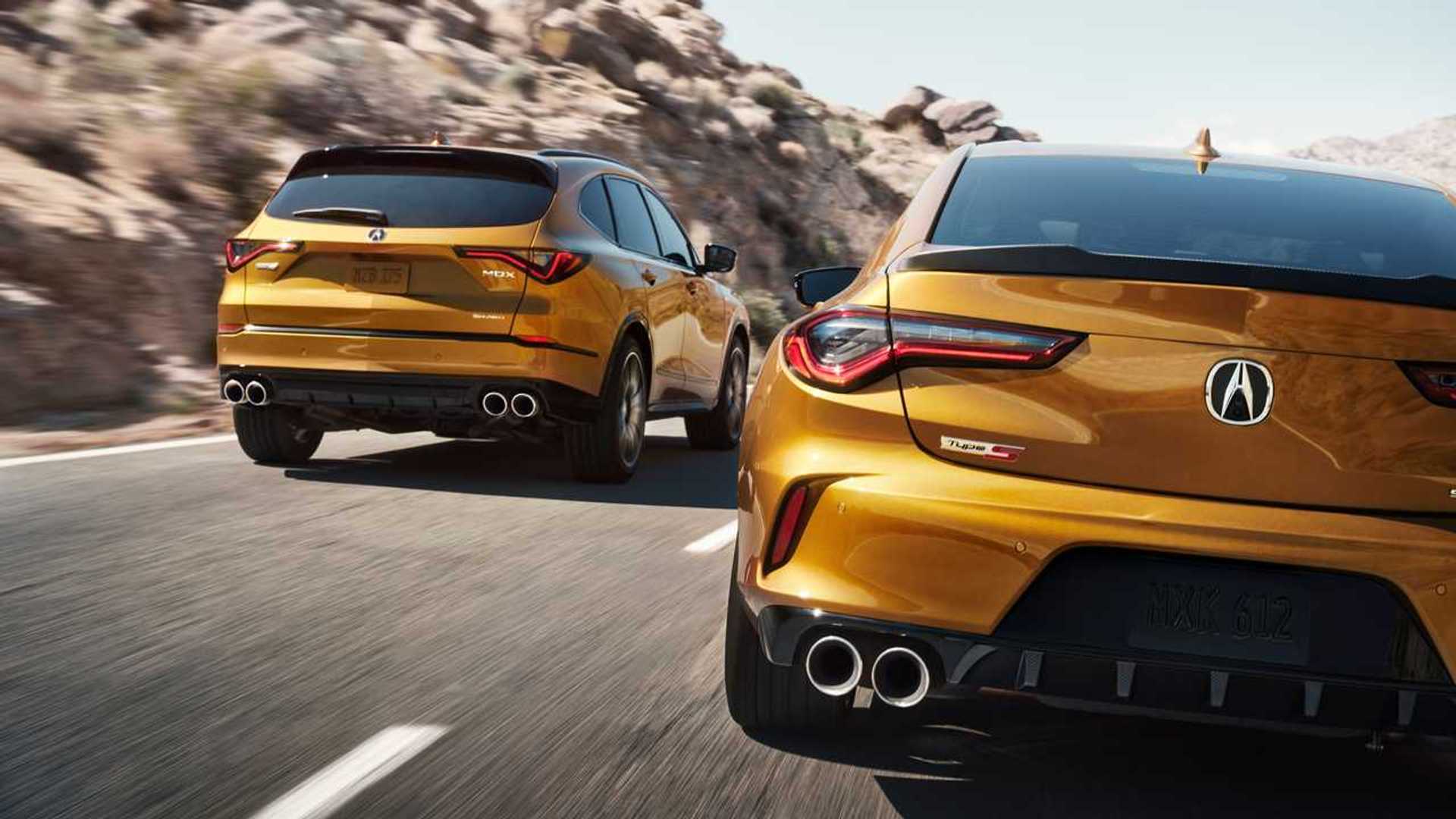 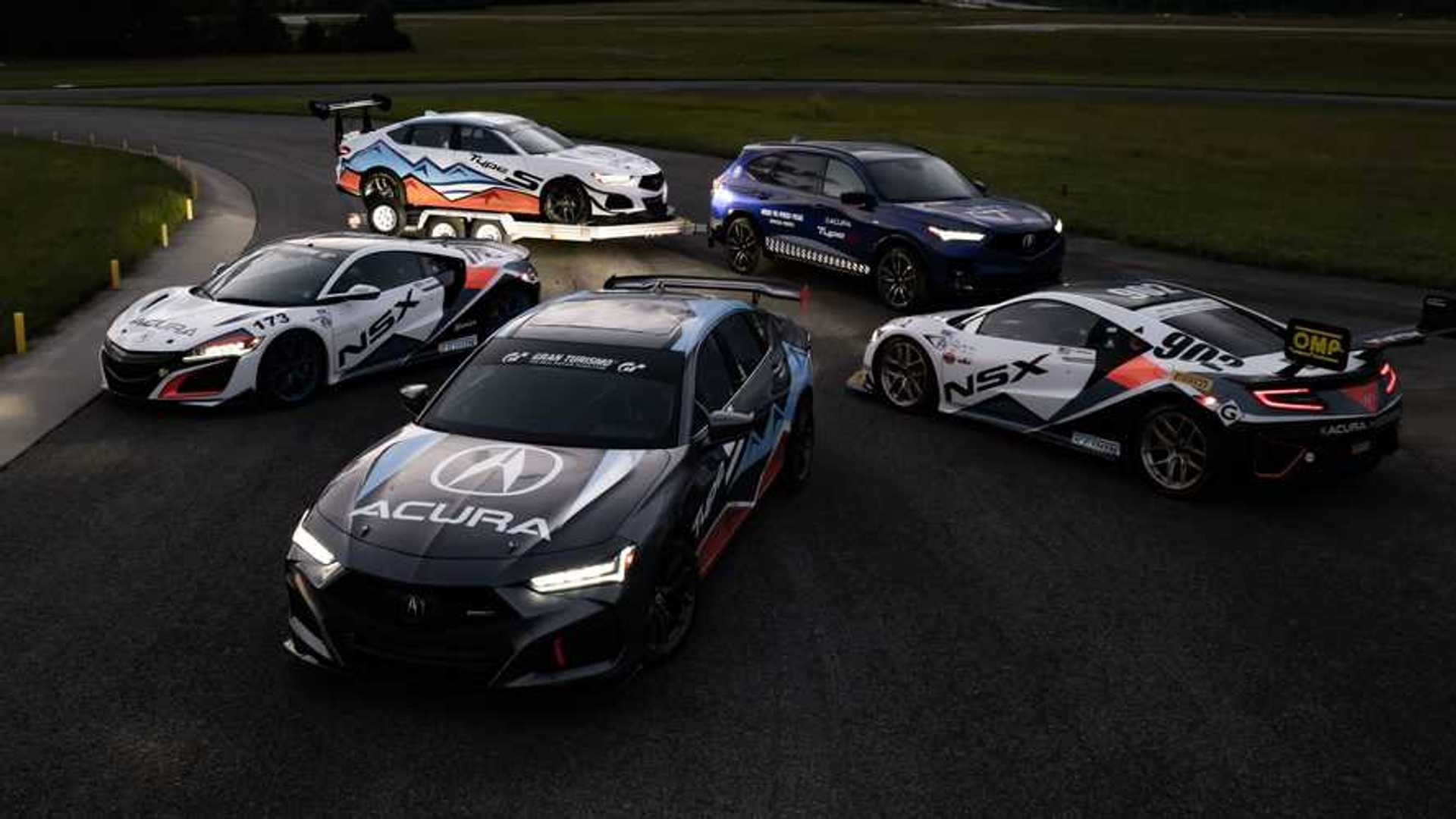 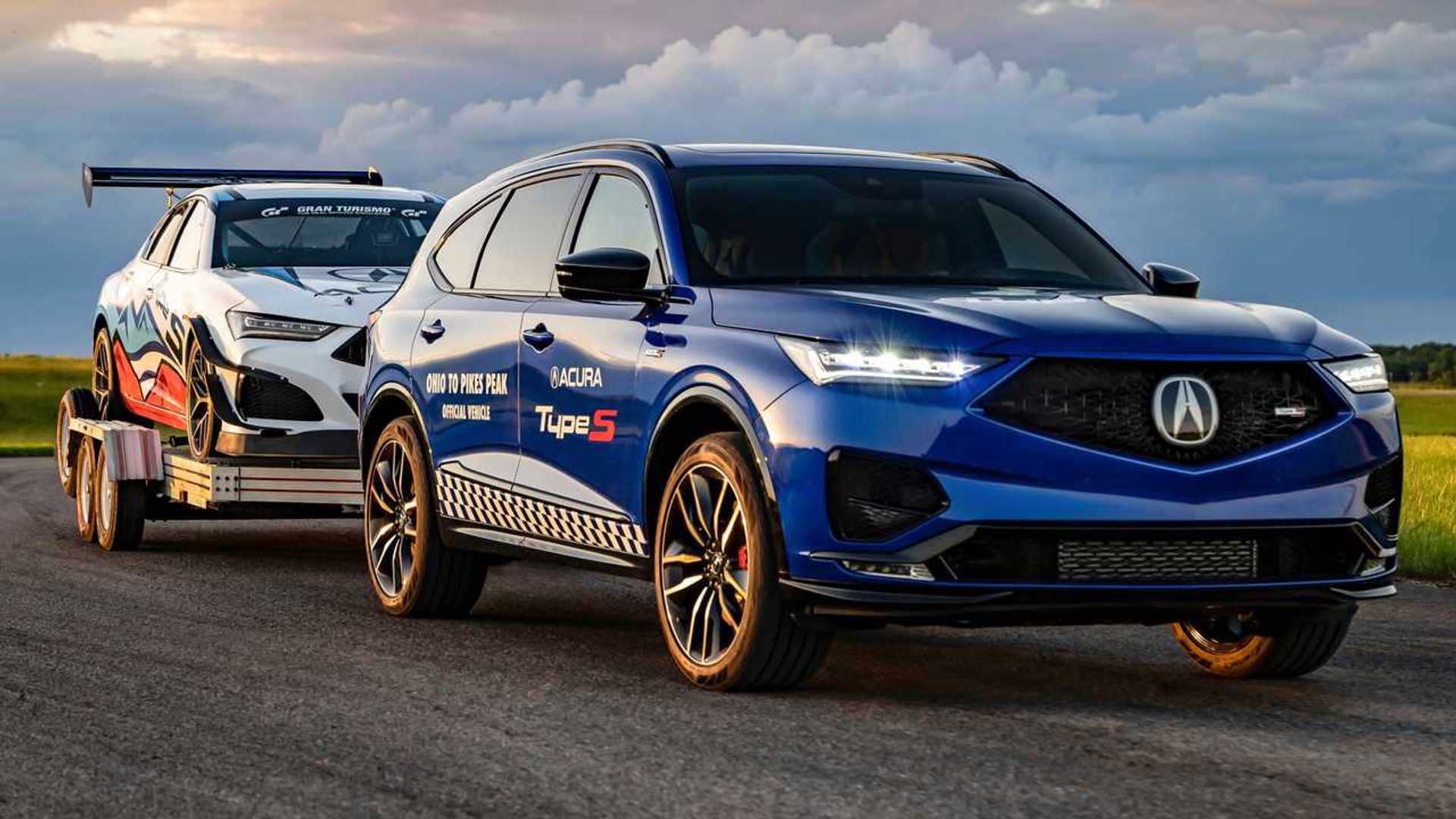 In the photos we get our first clear look at the updated Type S front fascia that swaps narrow vertical corner vents for much larger irregular pentagons. At the rear, there’s a new lower fascia with a diffuser and space for quad exhaust tips, though this was also teased back in December 2020. The red Brembo brakes are clearly visible behind wheels that are almost certainly exclusive to the Type S.

As for the race cars, Acura returns to the world-famous hill climb with two TLX Type S vehicles, including one that’s modified to run in the open division with the other competing in the Exhibition Division. A pair of NSX racers will also return to the hill, with one in Time Attack 1 Division and the other competing with the TLX Type S in the Exhibition Division.

Expect more from Acura on the 2022 MDX Type S later in the year.