Lexus provided the first glimpse of its new electric concept at the beginning of December and now Toyota’s luxury division is back with a second sneak peek. While the original teaser depicted the vehicle’s front fascia, the fresh shadowy photo appears to be showing the rear end. In an attempt to unlock more design details, we’ve dialed up the brightness of the image.

Aside from the illuminated “Lexus” lettering on the tailgate, we’re also seeing a neatly integrated spoiler lip and slim LED taillights arranged horizontally. It remains to be seen whether this concept is the next car in line to get a light bar at the rear – a design feature that has become widespread in recent years. The muscular rear bumper has some impressively wide hips and we’re intrigued by the low horizontal bar that vaguely looks like a wide air intake. 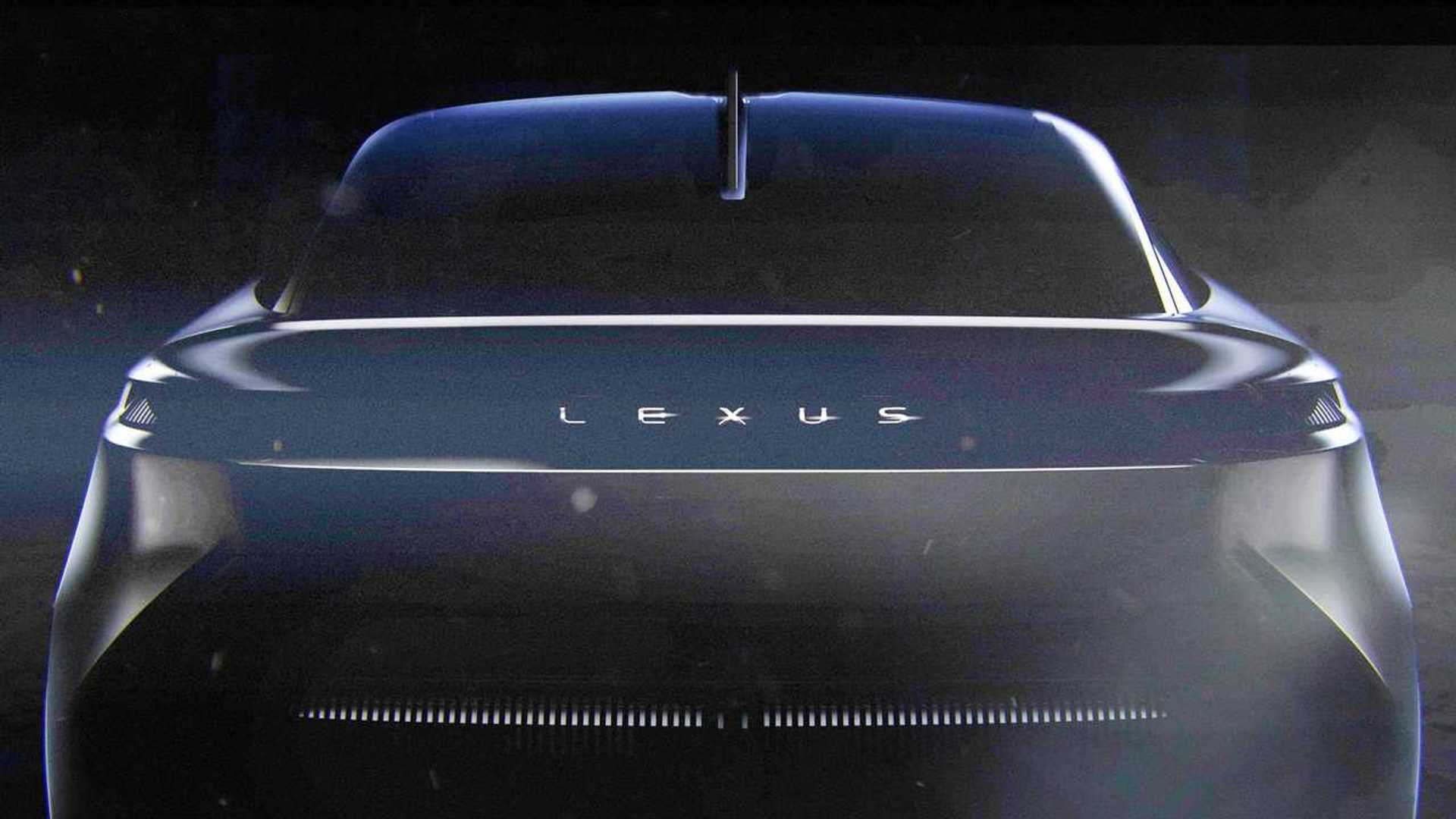 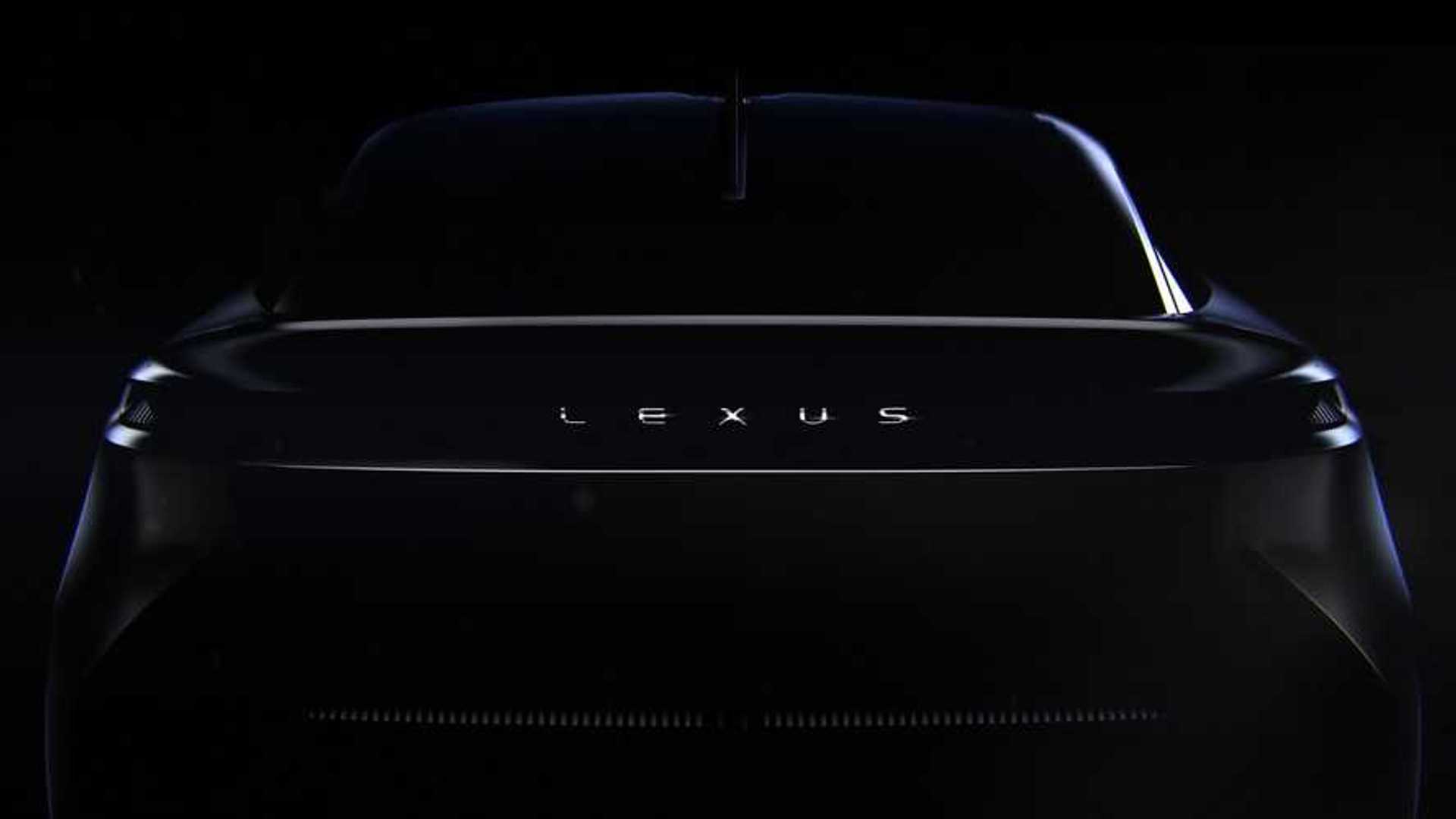 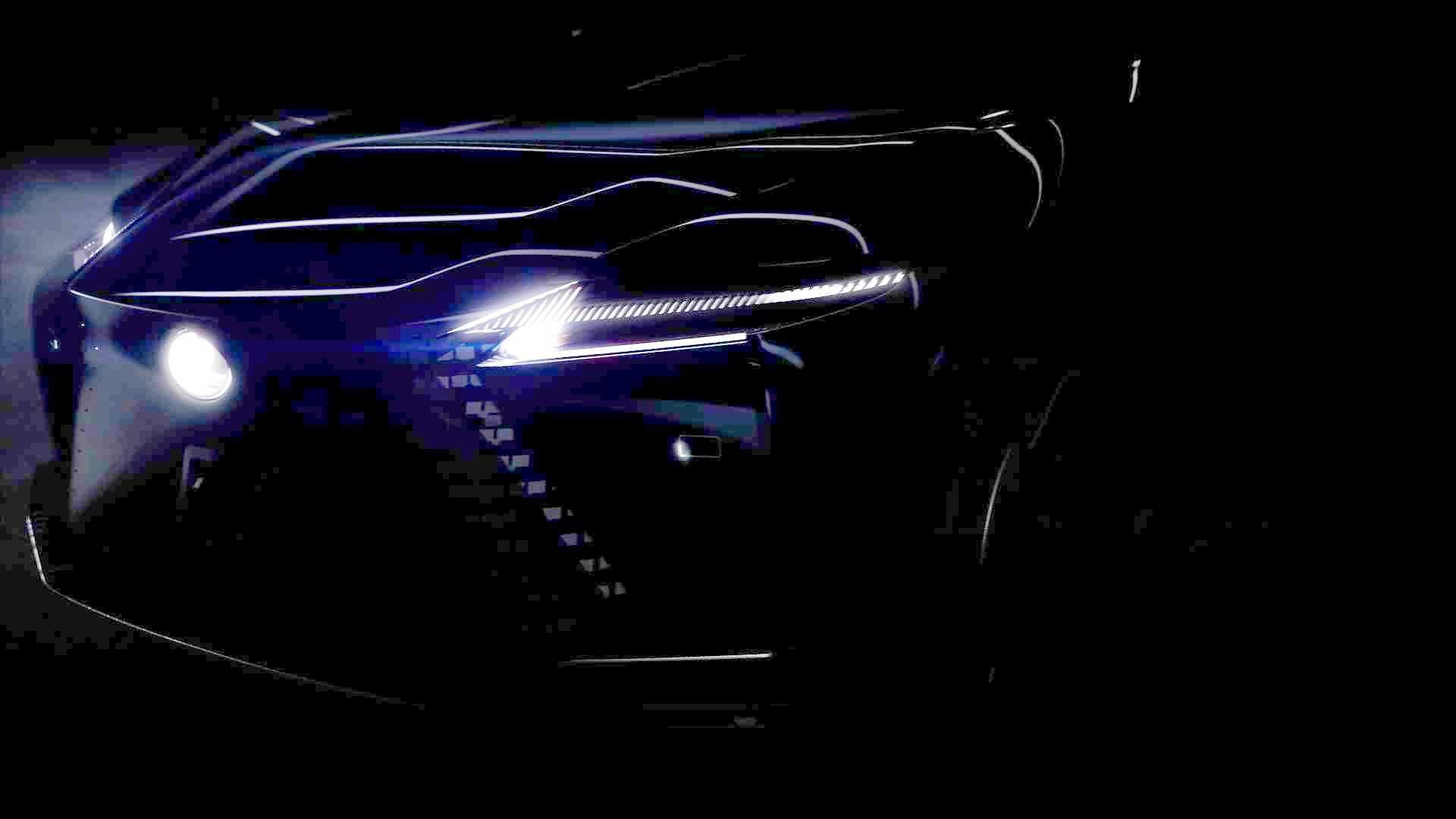 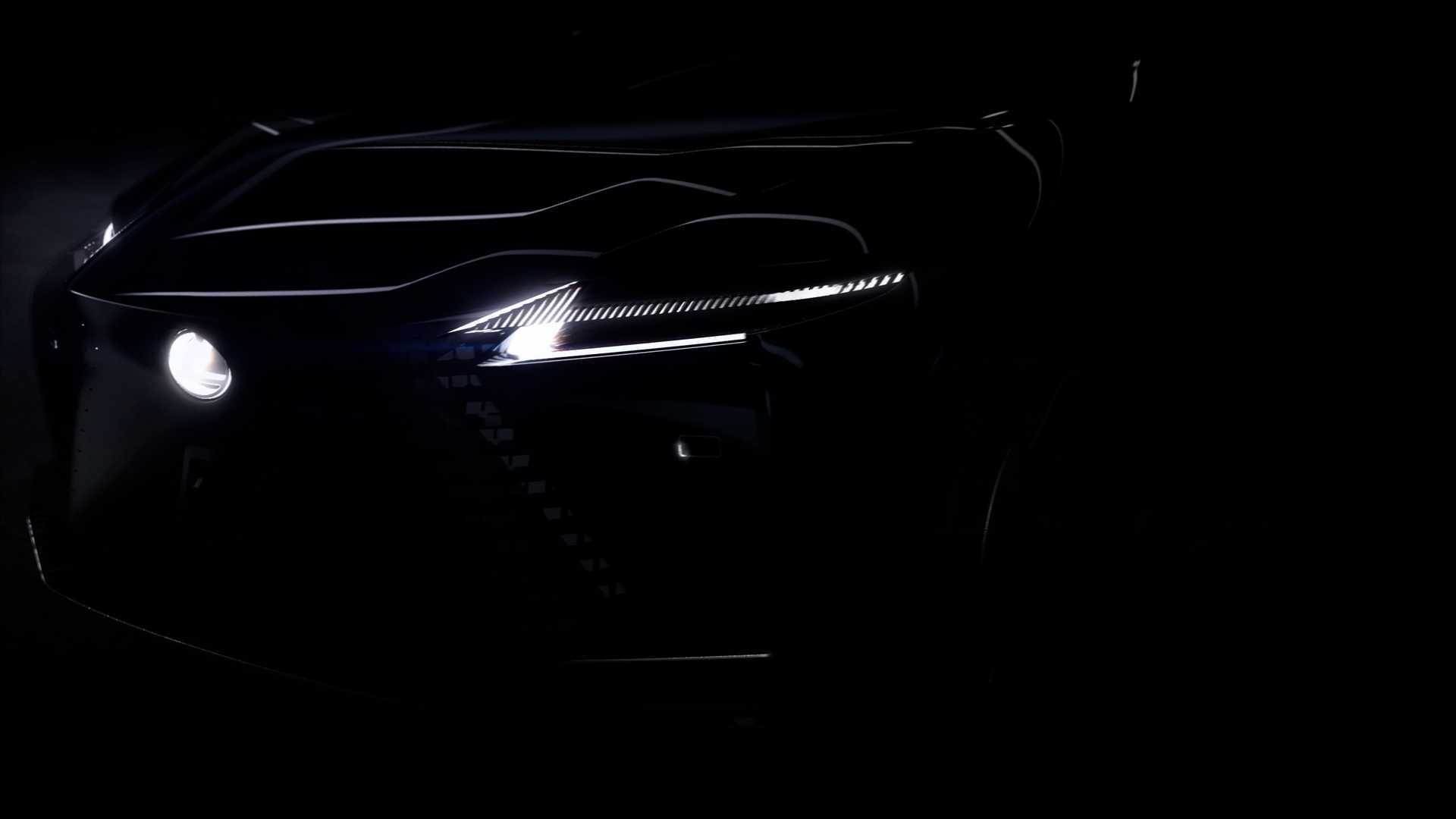 Lexus hasn’t said which shape its concept car will take, but it appears to be on the large side given the imposing front and rear ends. We’re honestly hoping for a swoopy sedan or coupe rather than an SUV, but whatever this is, it’ll pave the way for a new direction the high-end Japanese marque will take. The first production model of the new wave is not far behind, with the world premiere scheduled to take place later in 2021.

Meanwhile, the concept car is scheduled to premiere sometime this spring, complete with what looks like a central fin that splits the rear glass in two. The roof appears to have a gentle recess in the middle that goes from front to rear. We’re secretly rooting for gullwing doors, but we have no concrete evidence to support that. The LF-30 concept introduced in October 2019 had them, so we’re keeping our fingers crossed this new concept will feature a similar arrangement.

At the heart of Lexus’ swanky new showcar will be the Direct4 electric system designed for pure EVs and hybrids alike. The company has previously referred to the mysterious car as a purely electric design concept to signal a fresh approach towards styling by taking advantage of the freedom unlocked with electrification.