Hyundai has been testing a slew of its new models, mostly SUVs. The new Hyundai Creta has already been spotted doing rounds in India and now a new Hyundai Tucson is underway as well. Spy images of the 2021 Hyundai Tucson have surfaced online and sometime ago it was spotted lapping the Nurburgring circuit. The new set of spy images affirm that 2021 Tucson is being developed from ground up and it has a slightly modified silhouette and looks tauter than before. 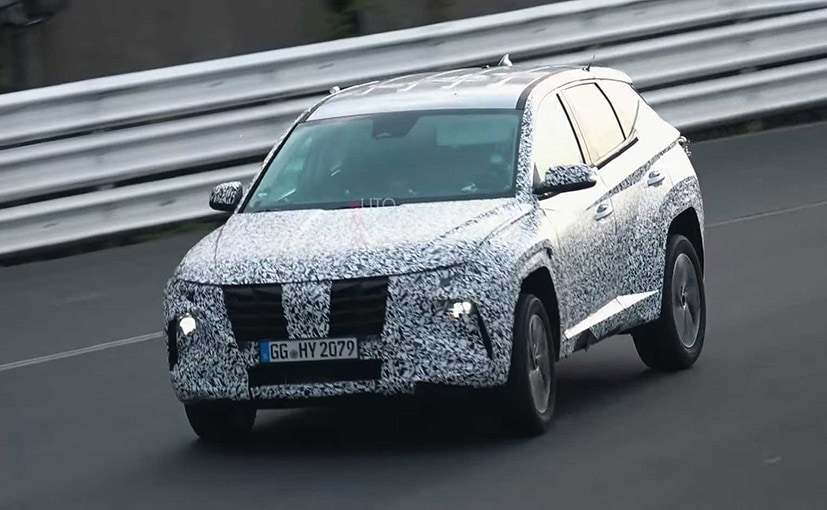 Obviously, the test mule has been heavily camouflaged so speaking in detail about the styling is a bit difficult. However, among the apparent design elements are new profile lines that emerges from the rear door and gets sharper towards the end merging with tail lamps. Character lines on the hood too help to shape the bulges pretty well and the fender looks more muscular compared to the current model. Upfront, the 2021 Tucson looks entirely new sporting a new grille and headlamp assembly that look sleeker. It also gets a new front bumper that houses vertical air intakes on either side along with a wide central air dam. The rear of the car looks a bit bulky compared to other proportions and the license plate are has moved tad higher, closer to the rear windscreen. The tail lamp assemblies give an idea that the new Tucson will continue with wraparound tail lights, however, the prototype is fitted with test units. 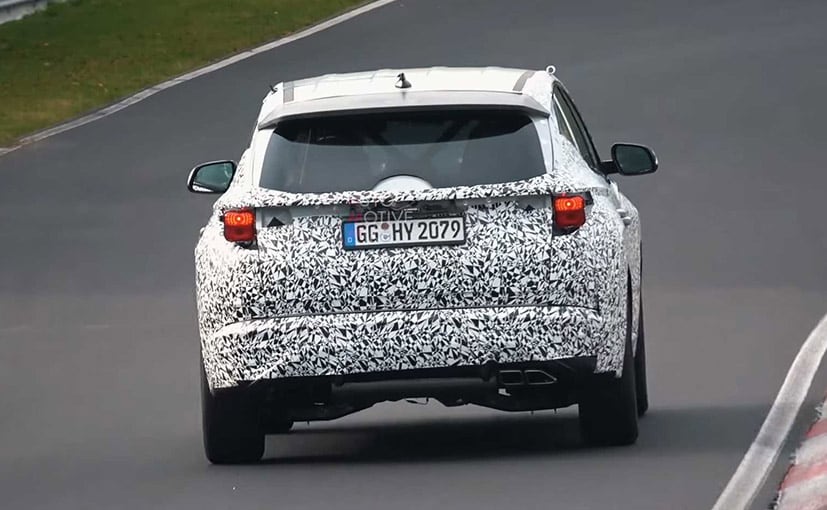 The rear of the Hyundai Tucson looks a bit understated compared to other proportions.

In the global markets, the next generation Hyundai Tucson is expected to get a 2.5-litre engine and 1.6-litre diesel engine. There are also speculations that it may get a hybrid powertrain at a later date. The next-generation Hyundai Tucson will go on sale in European and American markets in 2021 and is expected to arrive in India in the same year.