Compact crossover – two words you’ve likely heard a million times in recent years. It’s far from being the most exciting segment of the market, but it’s where many sedans and hatchback buyers have migrated to. Hyundai’s Tucson has been taking part in this hugely competitive segment since 2004 when the first-gen model (JM) was launched with a safe design – a recipe used by the subsequent second and third generations.

That’s all about to change with the fourth-gen Tucson (NX4) as Hyundai’s design team went with a clean slate when drawing the popular crossover. Plenty of teasers and spy shots have revealed both the exterior and interior appearance will have practically nothing in common with the outgoing model that has been around for approximately five years. 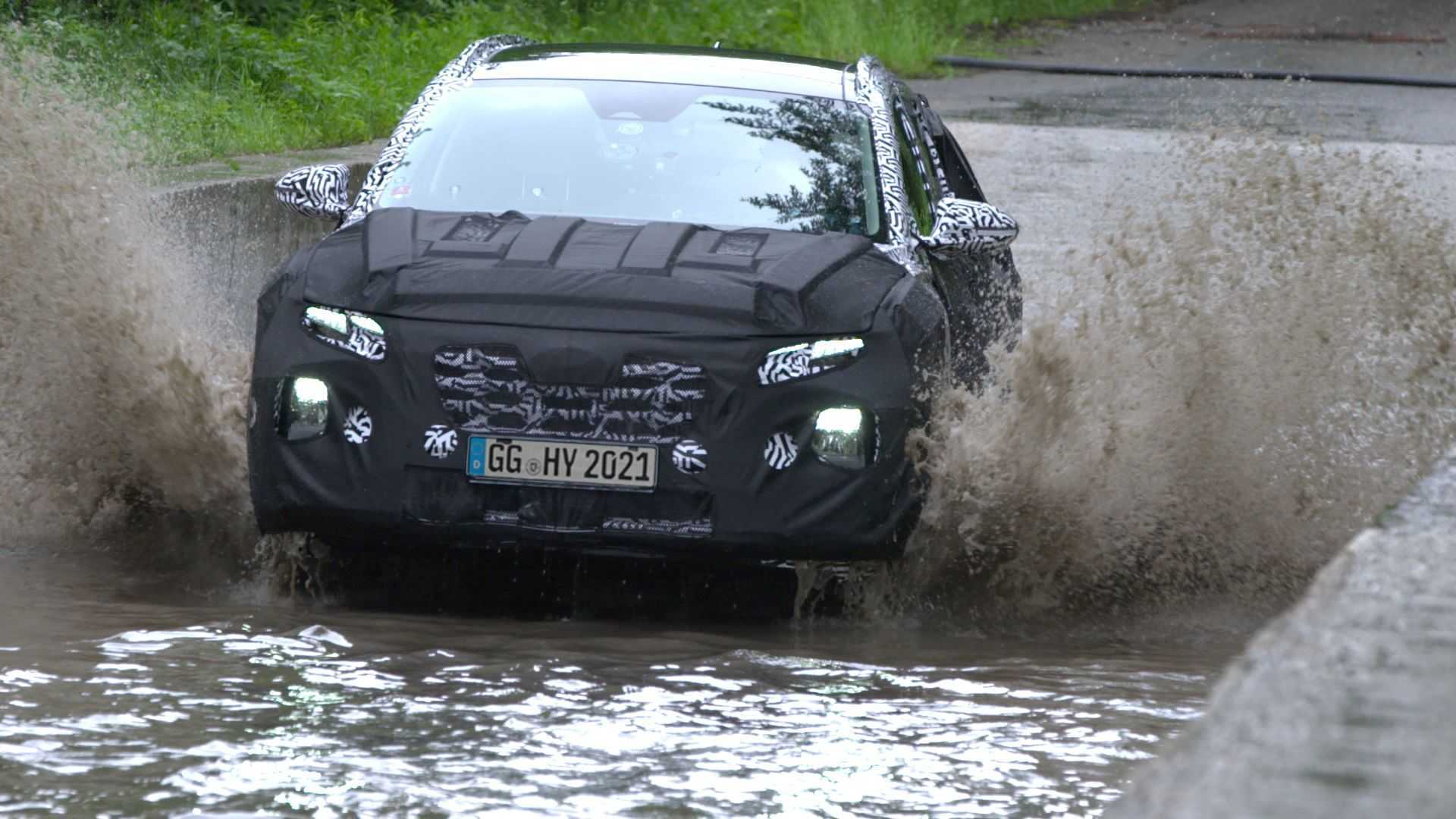 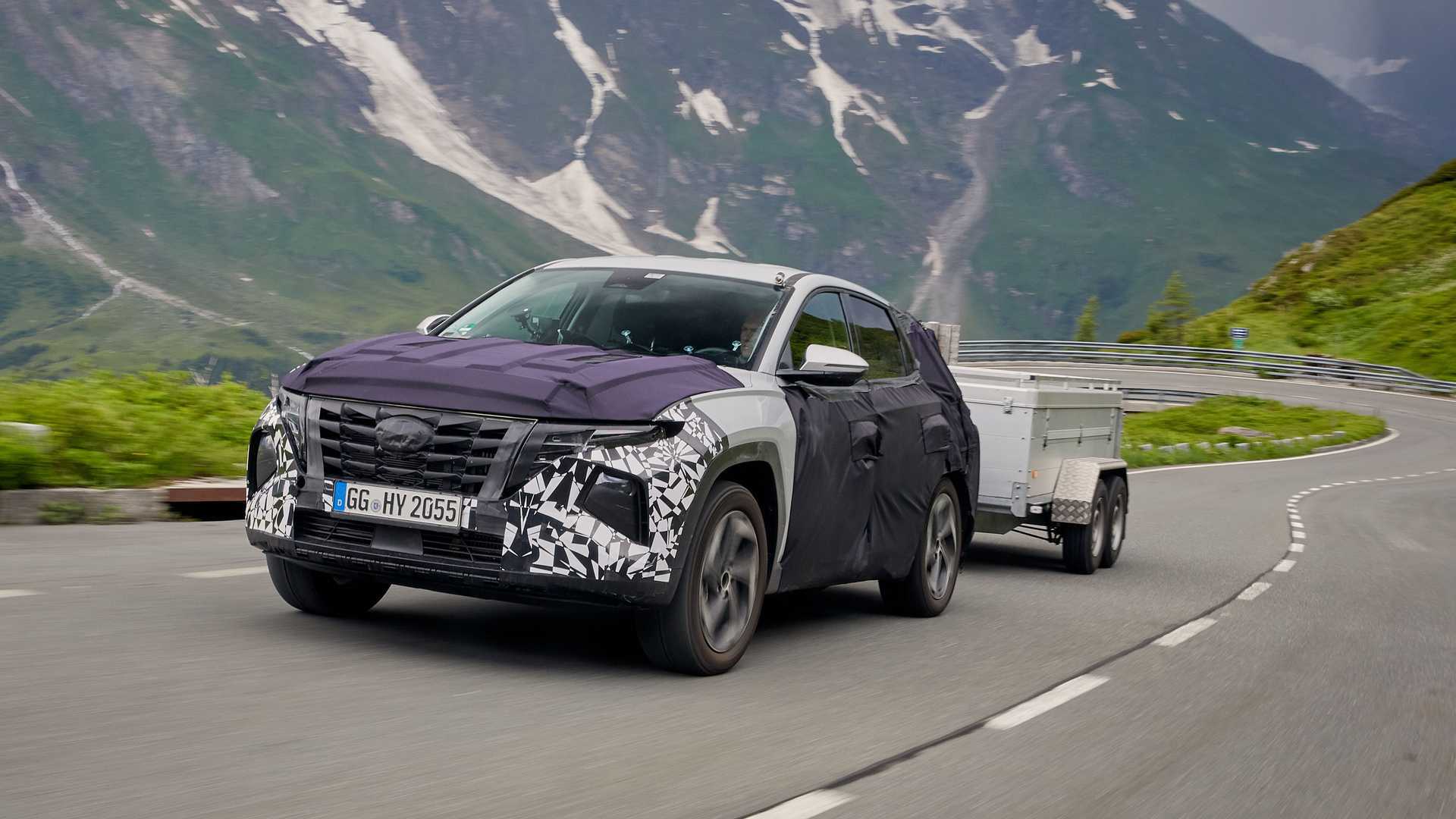 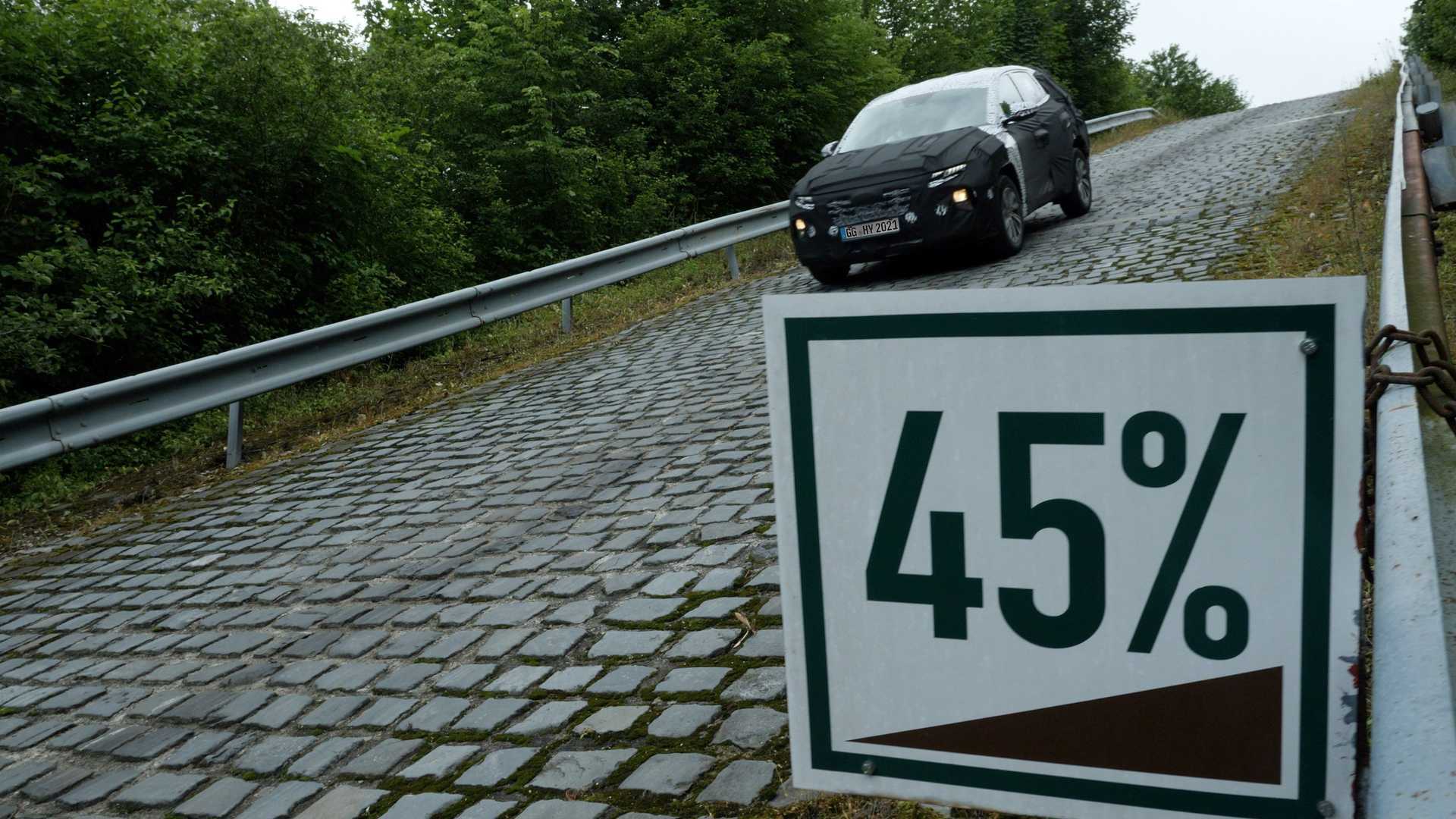 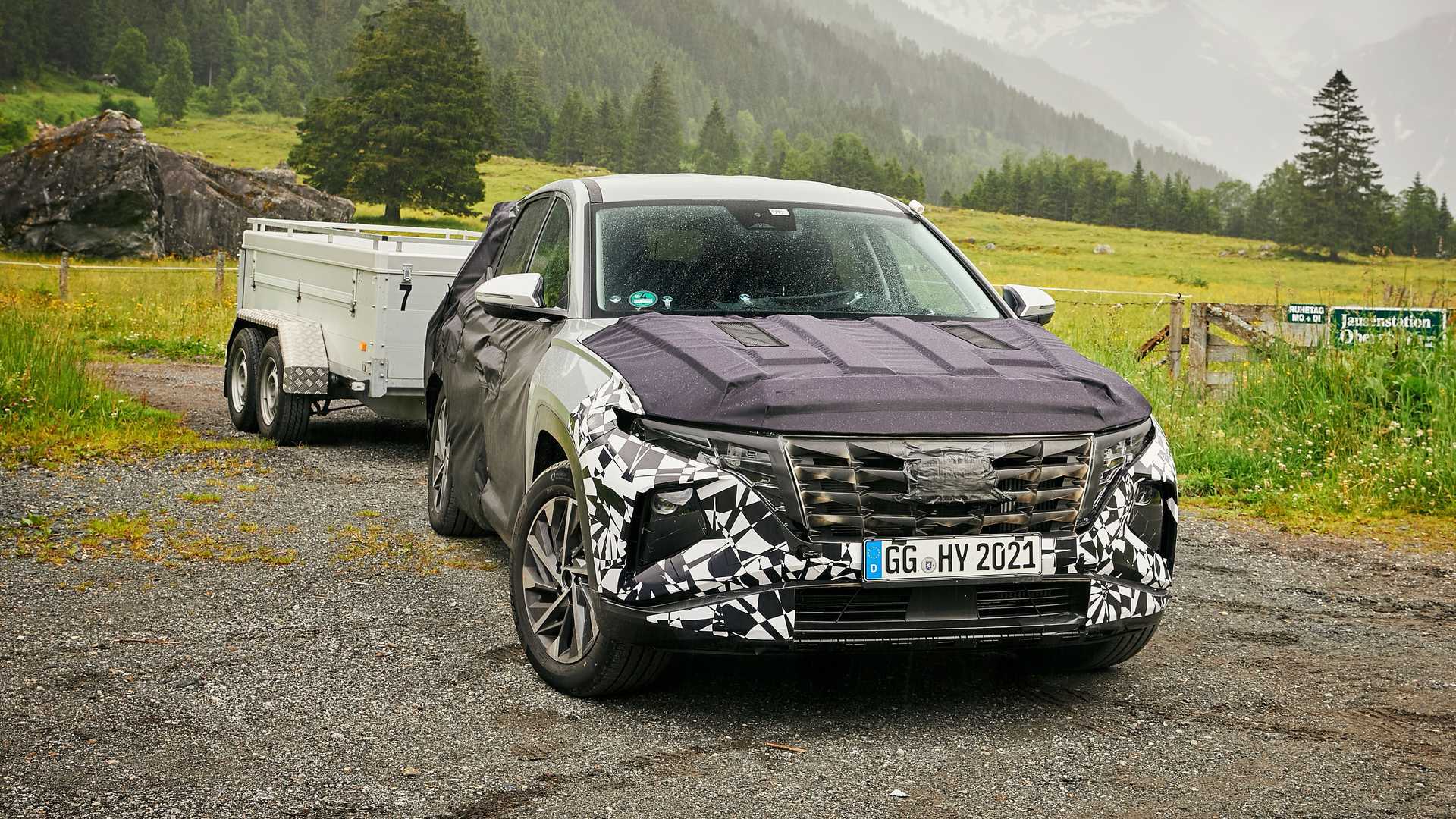 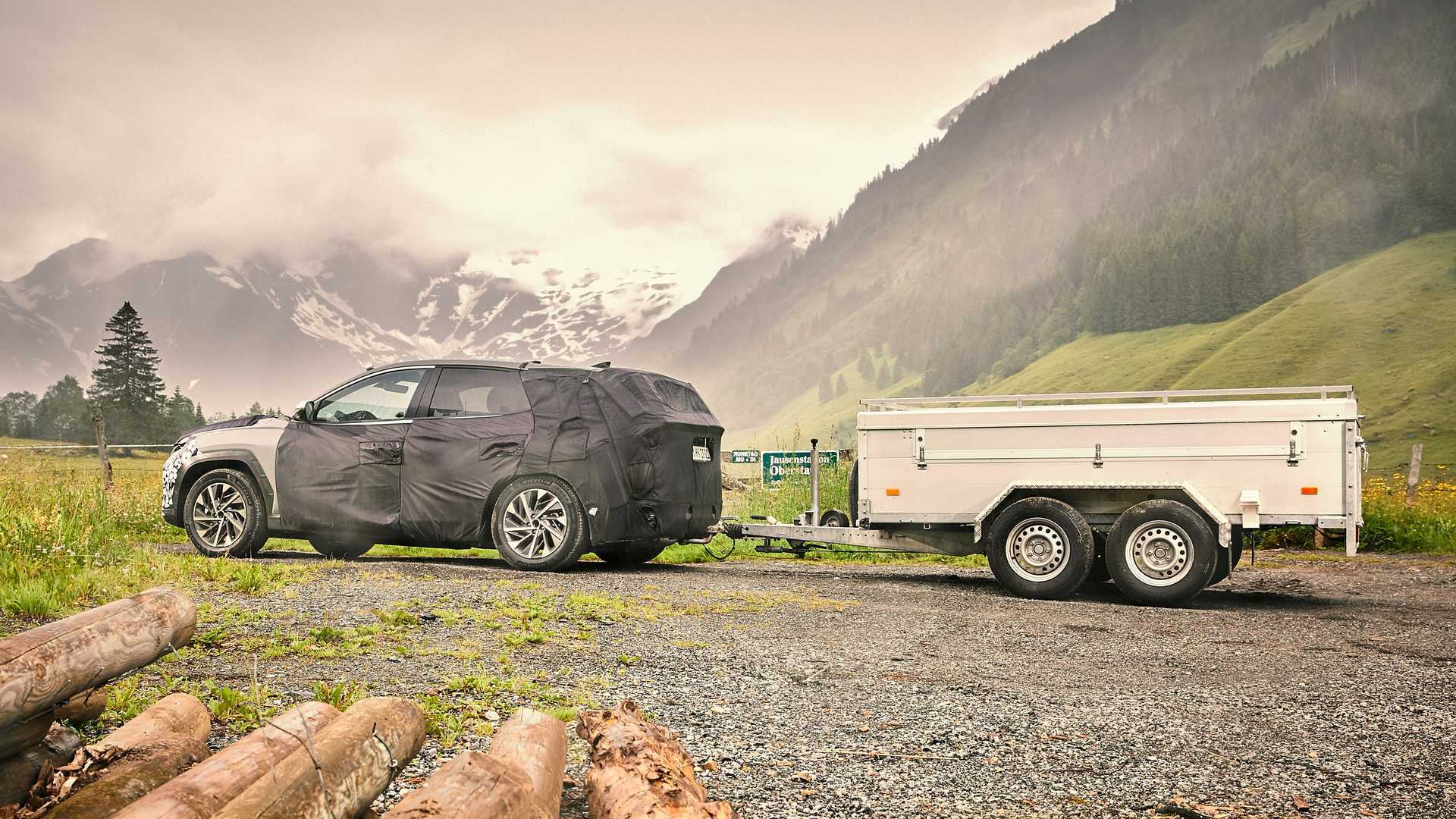 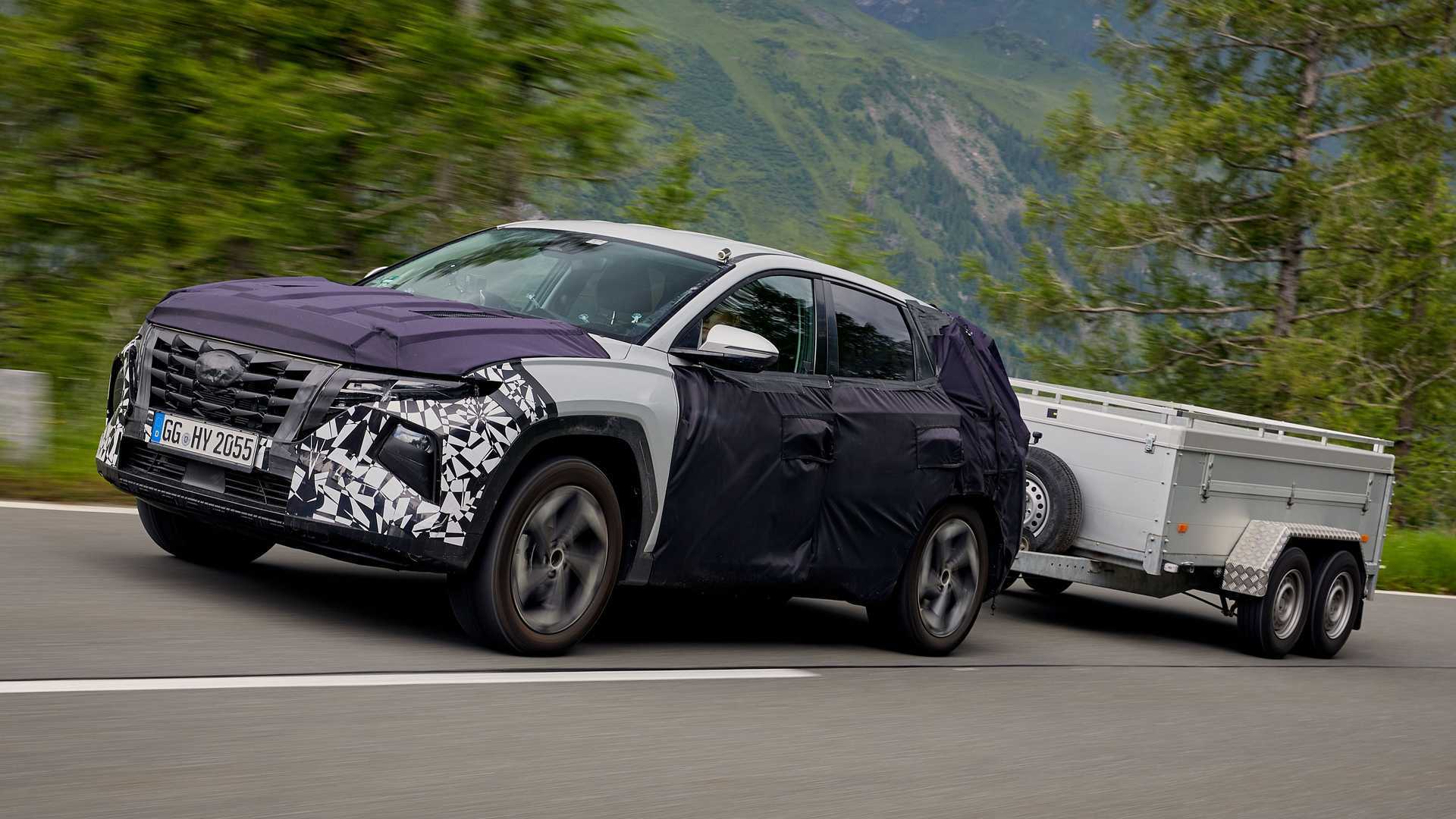 The wraps are coming off later today (well, tomorrow if you’re watching from Europe) during a standalone event organized at home in South Korea. The revamped Tucson is the latest model to adopt a grille-meets-headlights design, which may sound like a case of more of the same, but Hyundai is giving it a whole new twist.

The cabin will also be subjected to drastic changes, the chief of which will be the “floating” infotainment touchscreen giving the impression it hovers over the center console. The fully digital instrument cluster has been a long time coming, while the use of shift by wire tech will replace the bulky gear lever with small buttons taking up less space.

The outgoing Tucson got the N Line treatment in Europe and it’s safe to say the new one will also get sporty visual upgrades all over the world. Nothing is official at this point, but the N Line variant is rumored to have the same engine as the Sonata N Line with close to 300 horsepower. A hybrid version is also in the offing to further broaden the crossover’s appeal.