Expressing their regrets about the Geneva Motor Show being cancelled due to coronavirus scare, the organisers of the 2020 New York International Auto Show have announced that the annual motor show will be held as planned. The Greater New York Automobile Dealers Association, organisers of the New York Auto Show, said, “As a small family of global auto shows, our thoughts remain with the Swiss organizers. We are equally compassionate for the world’s automakers who have been impacted by this unforeseen set of circumstances.” The New York Auto Show will be held between April 10 to April 19, 2020. 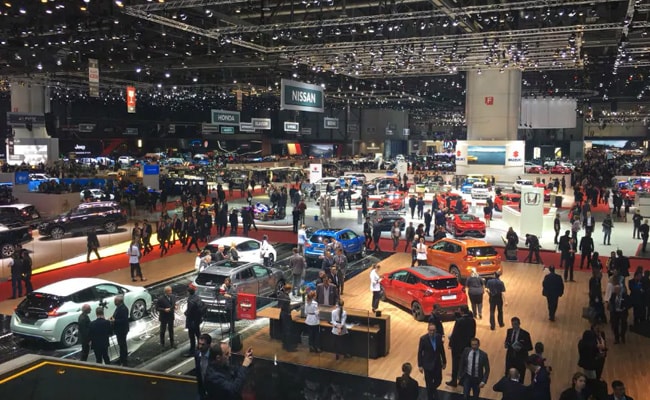 The Geneva Motor Show was cancelled because the Federal Council announced that no events with more than 1,000 people can take place until March 15, 2020

Following the first case of coronavirus being reported in Switzerland, last week, the organisers of the Geneva Motor Show decided to go ahead with the show, taking precautionary measures. However, the Federal Council on February 28, 2020, announced that no events with more than 1,000 people can take place until March 15, 2020. Slated to be opened for the general public from 5 to 15 March, the decision came in 3 days before the opening of the exhibition to the media (March 2).

As for the New York Auto Show, it will be opened for press days (April 8 and April 9) in less than six weeks, and the organisers have been in constant communication with the state and local officials, along with the Jacob K. Javits Convention Centre to be prepared for the event. They have confirmed that the Javits Centre is also taking precautionary measures inside the venue to help prevent the spread of coronavirus.

Several brands, including Volkswagen, Ford, Lamborghini, Rolls-Royce, Jeep, Jaguar Land Rover, Honda, and Genesis, among many others will participate in the 2020 New York Auto Show this year. We are also likely to see the US debut of Genesis’ first-ever SUV, the GV80 at the motor show, and many other new product launches and unveils. We’ll be bringing you all the updates from the even here, so watch this space for everything from the 2020 New York Auto Show.