It can seat up to seven.

There are few secrets in the automotive industry no matter how hard automakers try. Spy photos, patent filings, and a few smart super sleuths can reveal a car long before an automaker officially announces it. So, we knew when Mercedes began a teaser campaign for the 2020 GLB-Class SUV the official reveal was close, but we didn’t know how close. Mercedes will reveal the GLB, its compact SUV offering, Monday, June 10, at a special event in Utah.

The Road To The GLB’s Reveal: 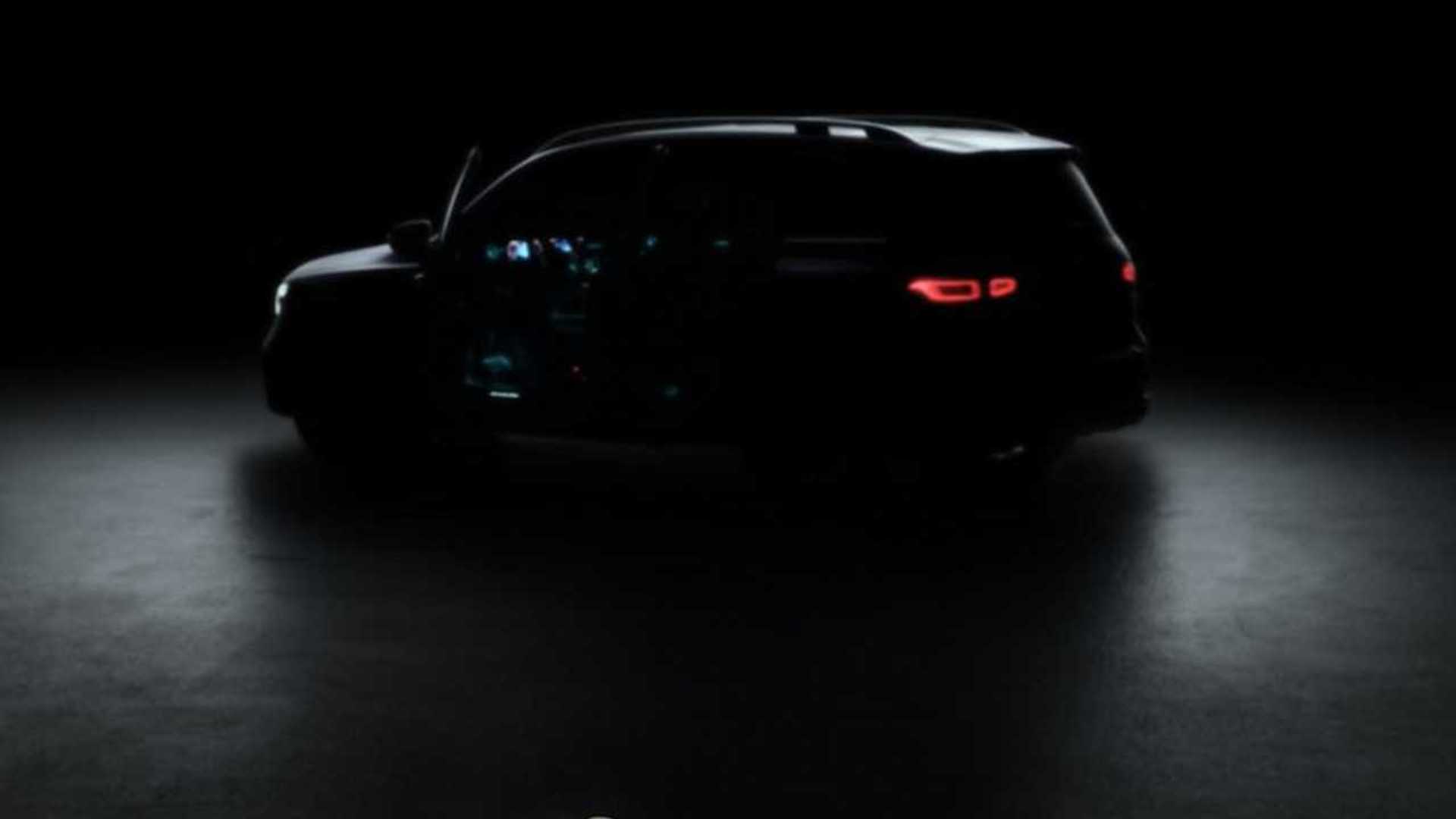 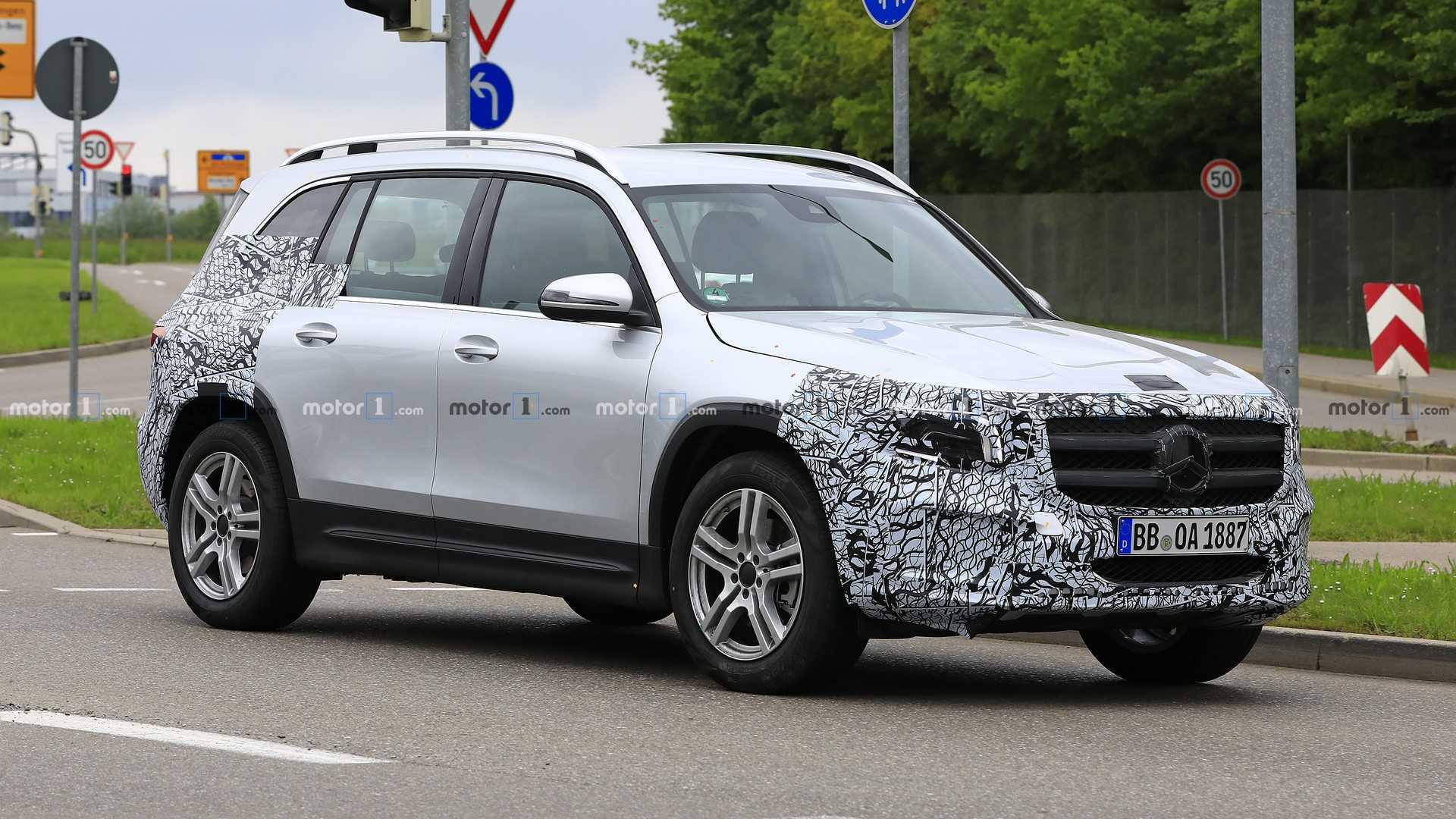 Spy photos of the SUV, which will allow for up to three rows of seating, show a subdued design. It’s a far cry from the rumored baby G-Class as the GLB takes a more traditional approach to its styling. However, the long hood, short overhangs, and the boxy rear end are reminiscent of the Mini Cooper when looked at from certain angles. Inside, the GLB will have seating for up to seven people, as shown in a new teaser Mercedes released on its Facebook page.

While Mercedes is keeping its cards close to the chest, we do know a bit about the new SUV. The Mercedes A-Class platform will underpin the GLB, which means it’ll borrow heavily from the A-Class’ parts bin. Powertrain options should be similar or the same, including Mercedes’ new M 139 turbocharged 2.0-liter mill with 416 horsepower (310 kilowatts) that should power the AMG GLB 45. 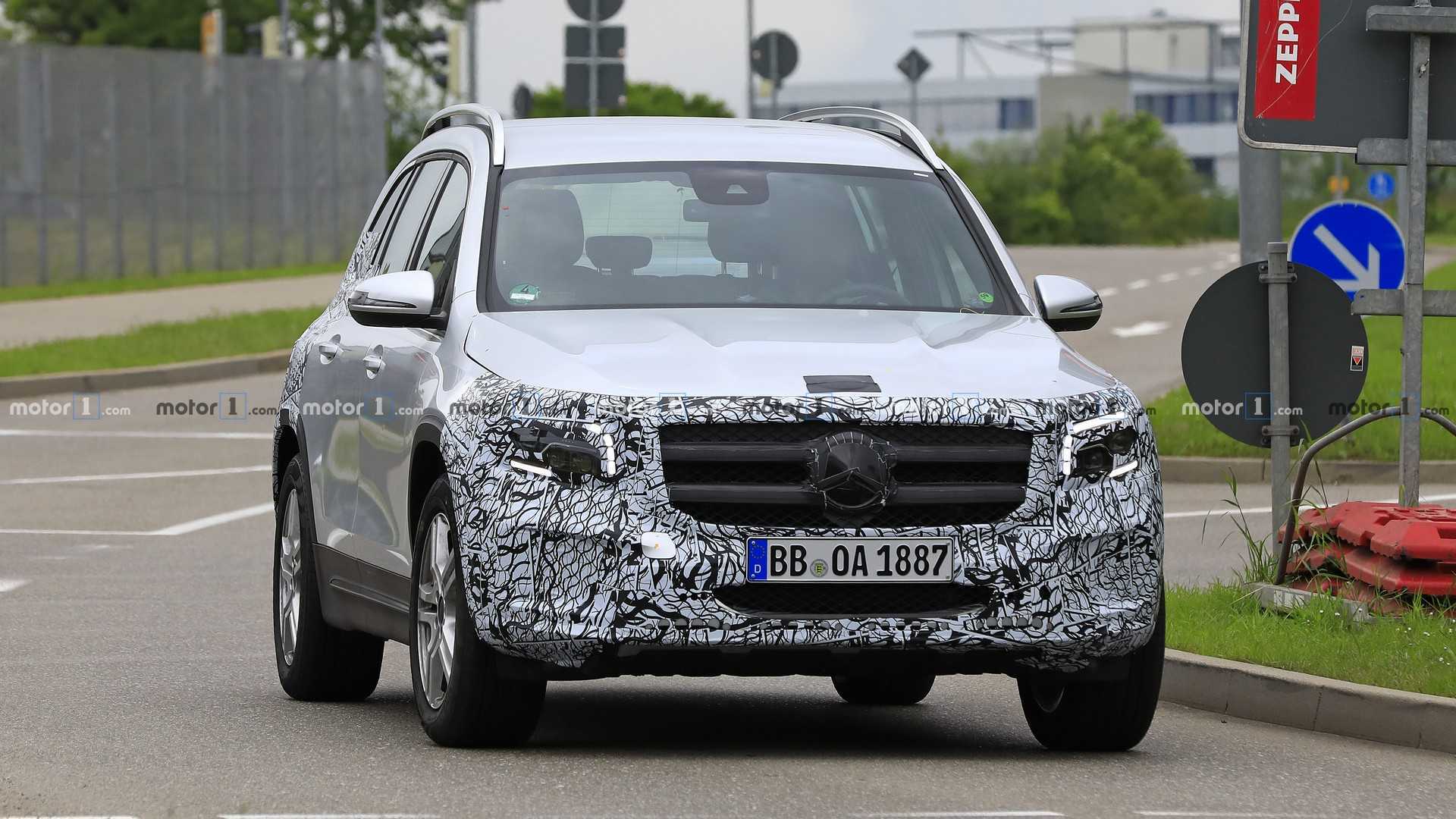 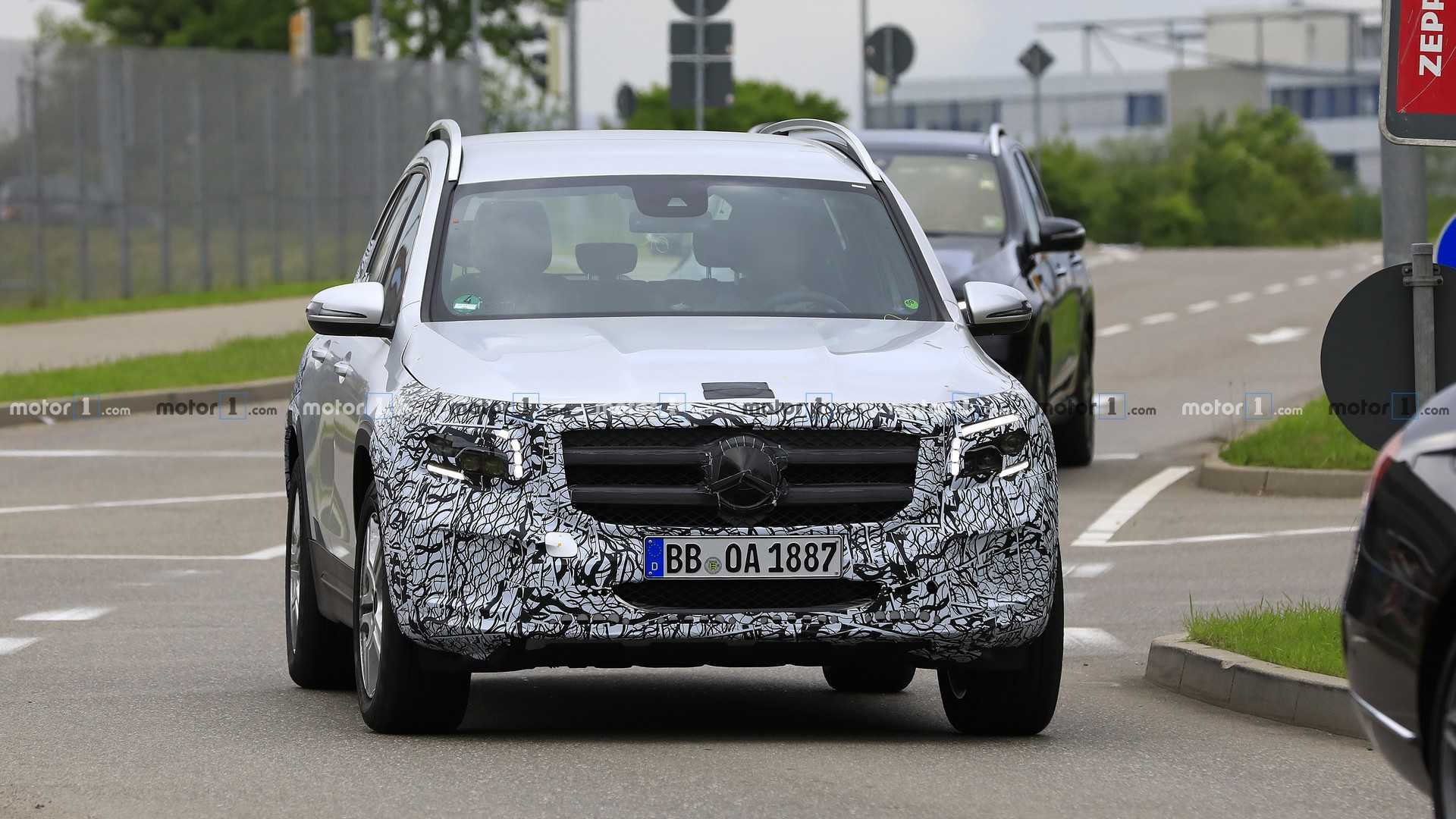 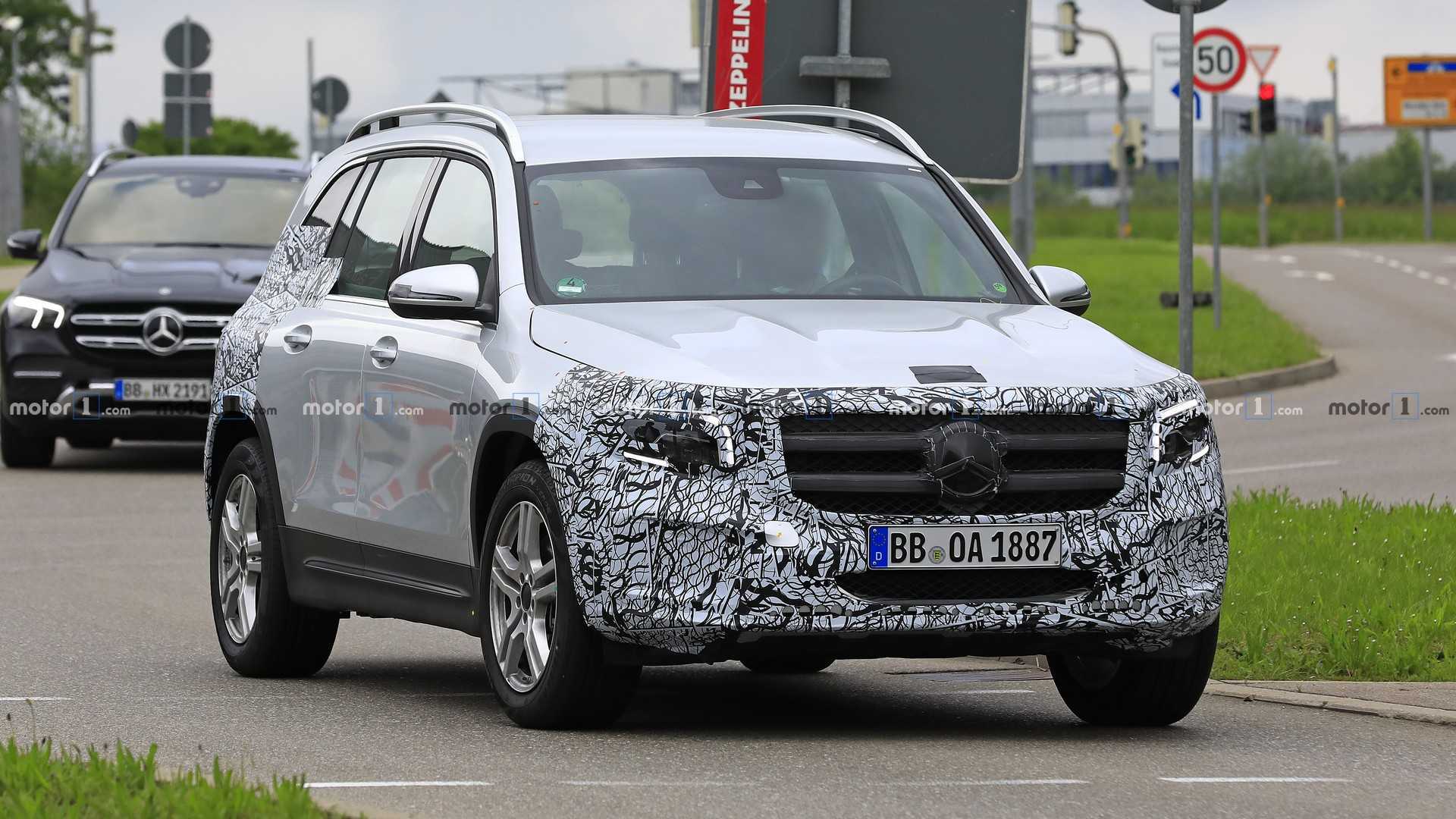 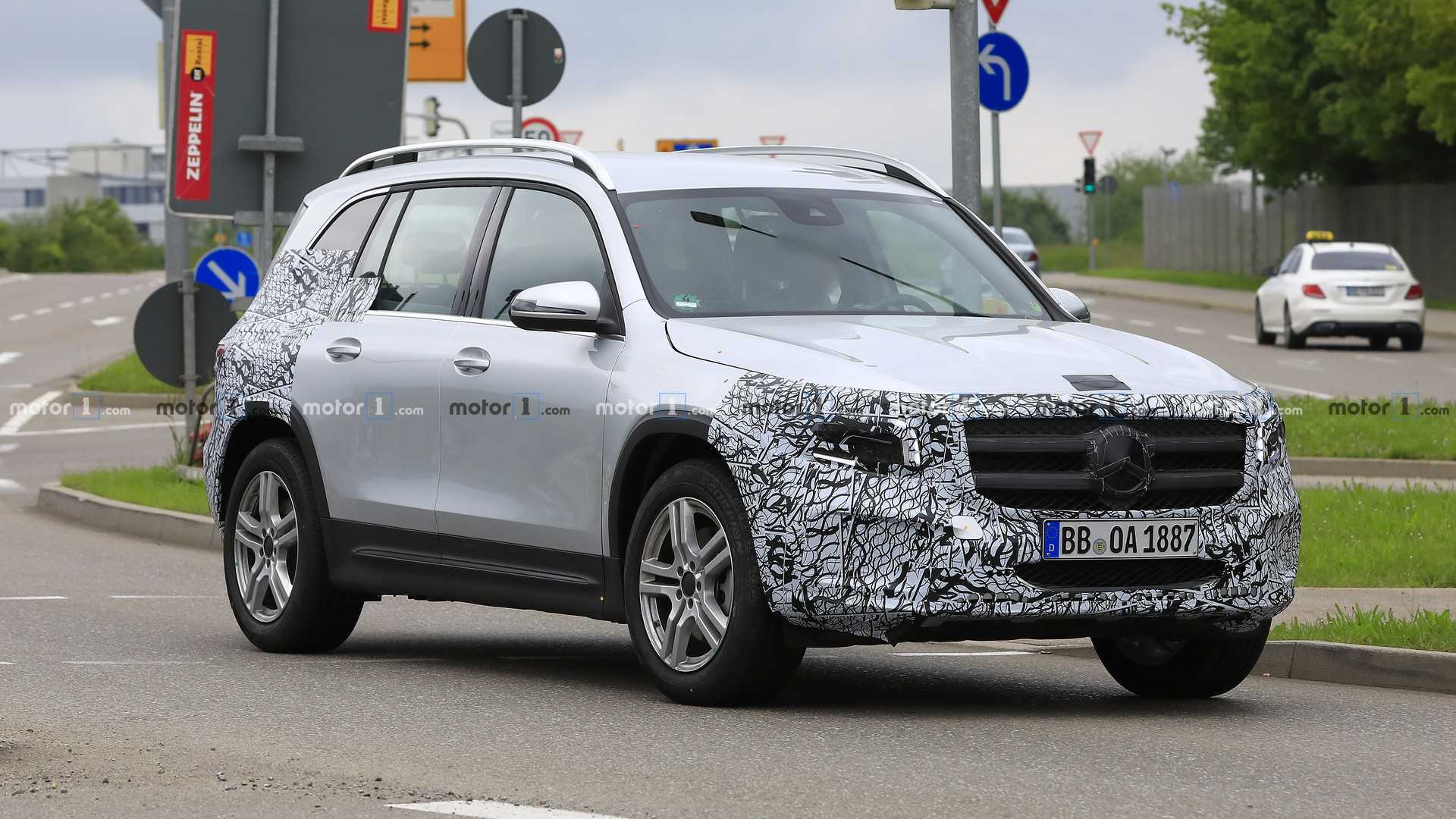 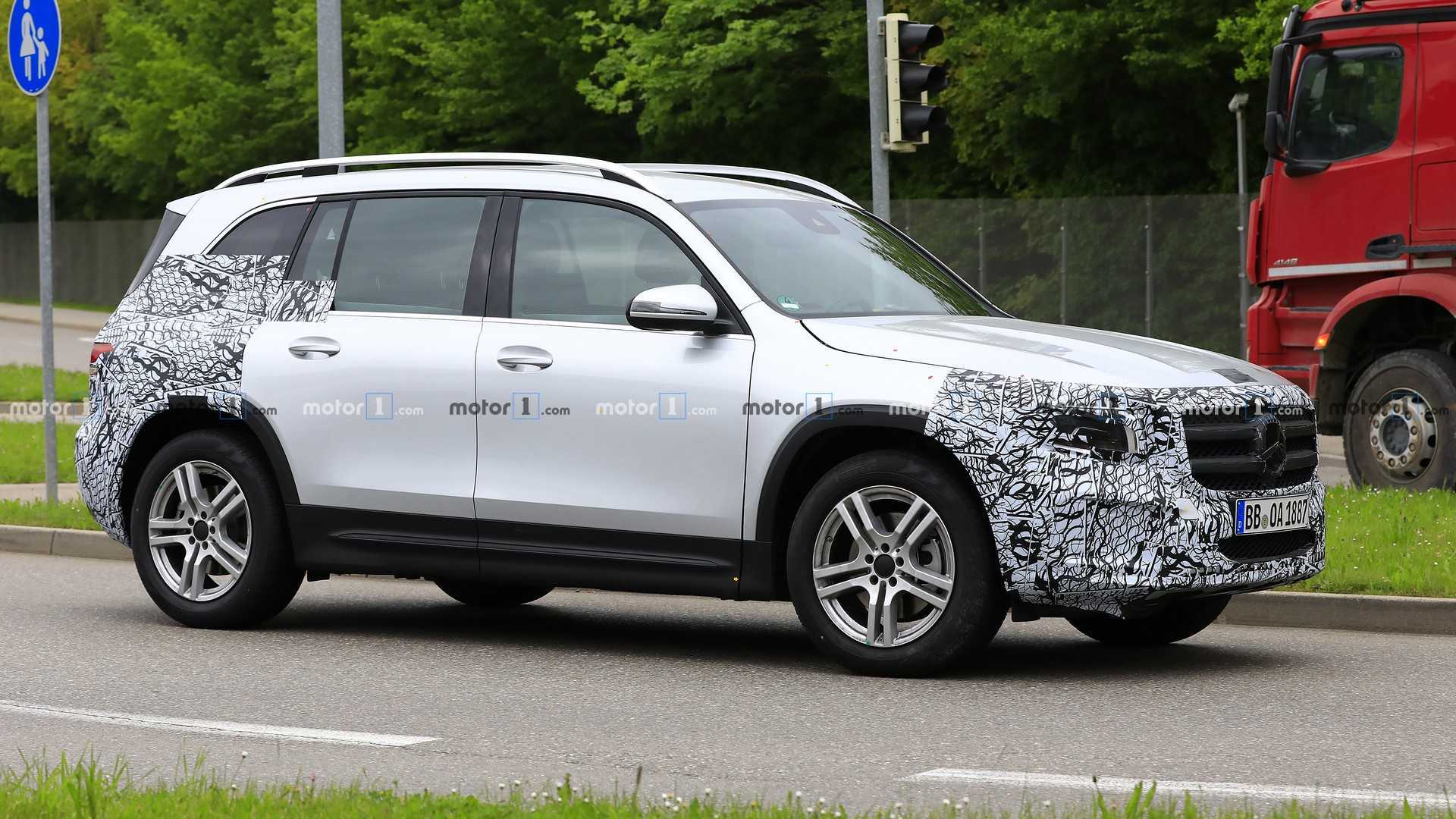 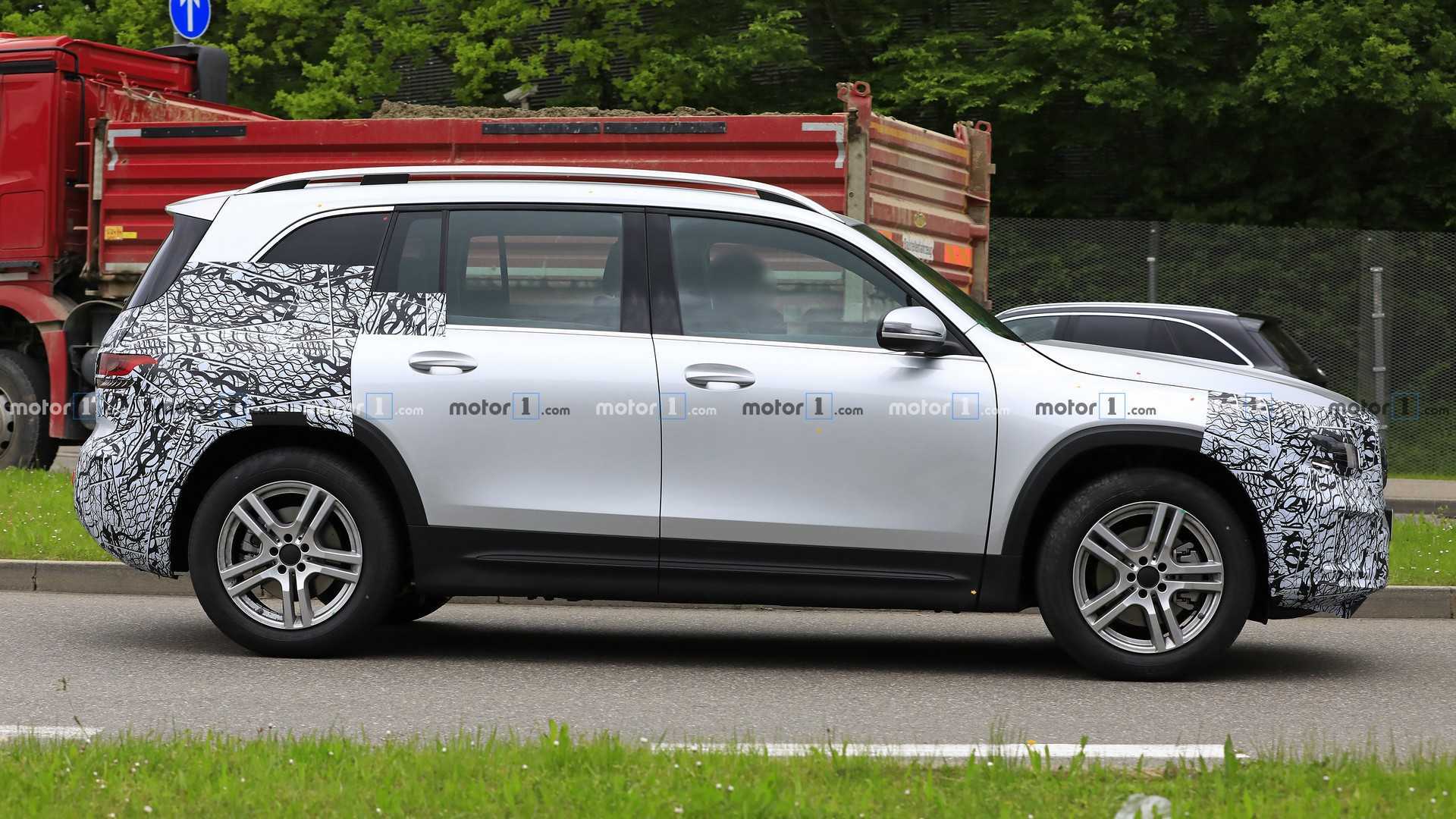 The 2020 Mercedes BenzGLB-Class is just the latest addition to the ever-expanding Mercedes lineup. The company has revealed a handful of new products in the last several months, bolstering the portfolio with a slew of vehicles of various sizes and prices. The GLB will give Mercedes an entry-level crossover offering that’s packed with technology and, depending on the trim, performance, too. We’ll have more details next week when Mercedes makes the GLB official.