A new spy image of an upcoming Mahindra SUV has surfaced online and according to the news reports, it’s the next-generation TUV300. Mahindra had launched the facelifted version of the current TUV300 just a couple of months back and it looks like the current model will be soon replaced by this new model. In the latest spy picture, we can see just the front of the SUV which is heavily camouflaged. 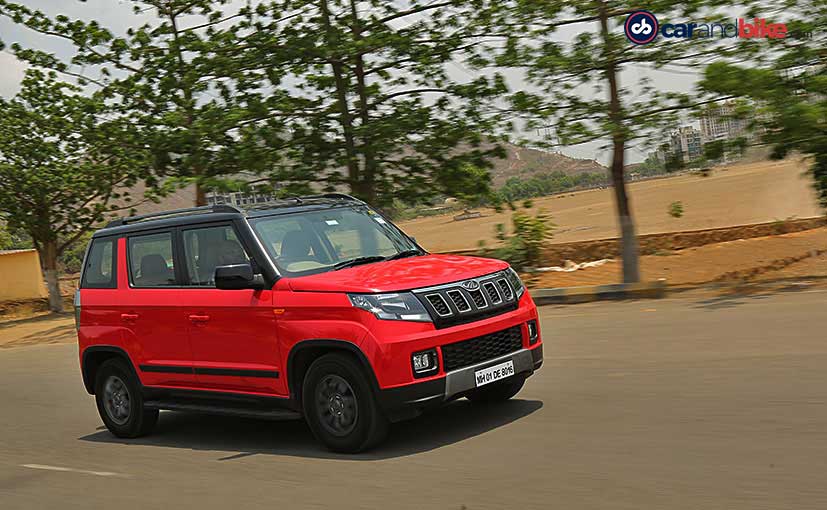 The overall design and appearance of the 2020 TUV300 is not too different from the current model and it retains the boxy silhouette, which SUV lovers prefer. That said, it gets a new honeycomb mesh grille which looks similar to that seen on other Mahindra models. The bumper is tall as before but looks more angular this time and sports a larger air-dam. Other design elements like slim hood line and an almost upright windshield are retained as well. It will be difficult for us to comment on any other design aspect since they are under wraps.

Mahindra has already said that the TUV300 is one of its high selling models and will be made ready to meet the upcoming emission and safety norms. The new 2020 model is expected to get a BS6 compliant version of the 1.5-litre engine that powers the Mahindra Marazzo.