An early prototype model of the 2020 Mahindra TUV300 Plus SUV has been recently spotted testing in India. Caught on the camera somewhere around Chennai, the test mule was heavily covered in camouflage and was also seen with temporary headlamps and bumper, which indicates the SUV is set to get an all-new face. While the 2020 Mahindra TUV300 Plus will come with several styling updates, the biggest change is expected to be the addition of a Bharat Stage (BS6) compliant engine. 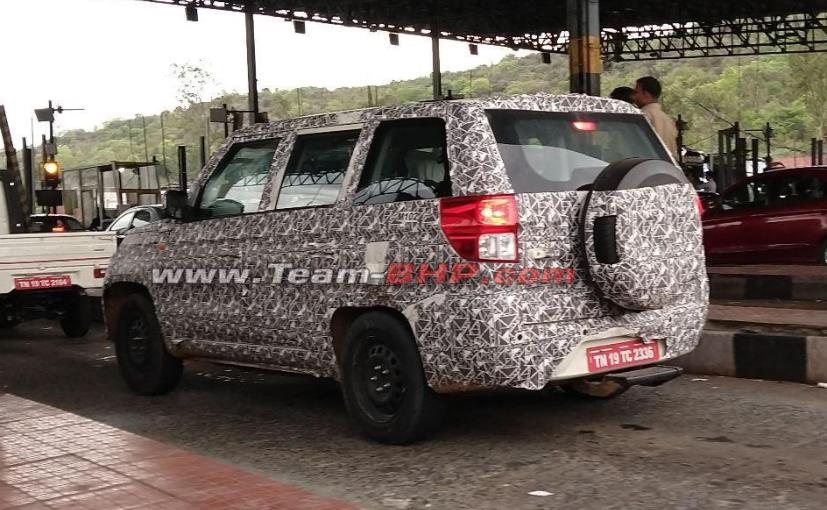 The engine, however, is expected to be the same 2.2-litre mHawk diesel 4-cylinder diesel engine that is tuned to churn out 120 bhp and 4,000 rpm and 280 Nm and 1,800-2,800 rpm, and it will comply to the upcoming BS6 norms. Currently, the motor comes mated to a 6-speed manual transmission as standard. 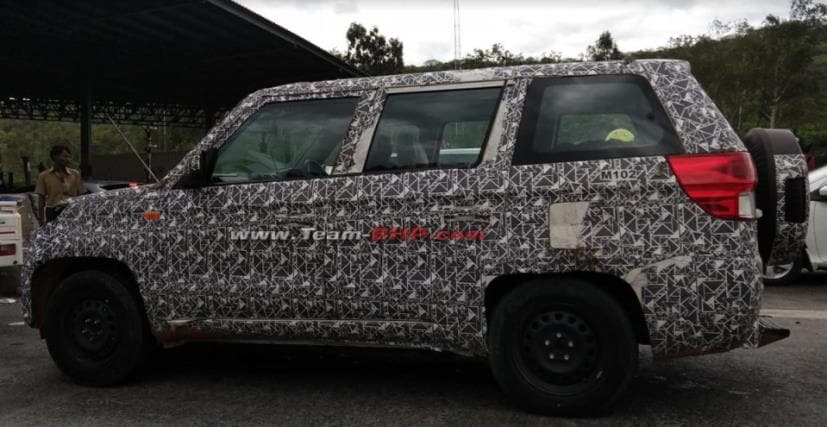 Visually, the rest of the Mahindra TUV300 Plus appears to remain largely similar to the existing model

Having said that, visually, the rest of the Mahindra TUV300 Plus appears to remain largely similar to the existing model, and it continues to feature a similar tailgate-mounted spare wheel. The SUV continues to feature similar squared wheel arches and the same cover for the spare wheel too, like the current version. As for the cabin, the SUV is expected to see some interior updates as well, possibly a new infotainment system, new colour trim option, and improved safety features.

The updated Mahindra TUV300 Plus is expected to be launched in India next year, possibly after the BS6 transition takes place. Mahindra is also working on the next-generation TUV300, which was also spotted testing in India sometime back. In addition to that, 2020 will also see the launch of the new-generation Mahindra Thar off-road SUV.