BMW is gearing up to launch the X1 Facelift in India next month and we have got the spy shots of the upcoming SUV just weeks ahead of it going on sale. The BMW X1 facelift arrived globally last year and will be launched in India on March 5, 2020. Now we’ve seen the model that’s on sale in global markets and the spy picture suggests that the India-spec SUV will be identical in terms of looks. Despite the face being camouflaged, major changes are easy to make out, the wide and tall kidney grille flanked by sleek LED headlamps being the most apparent ones, bringing the X1 in-line with its bigger siblings- the X5 and X7. 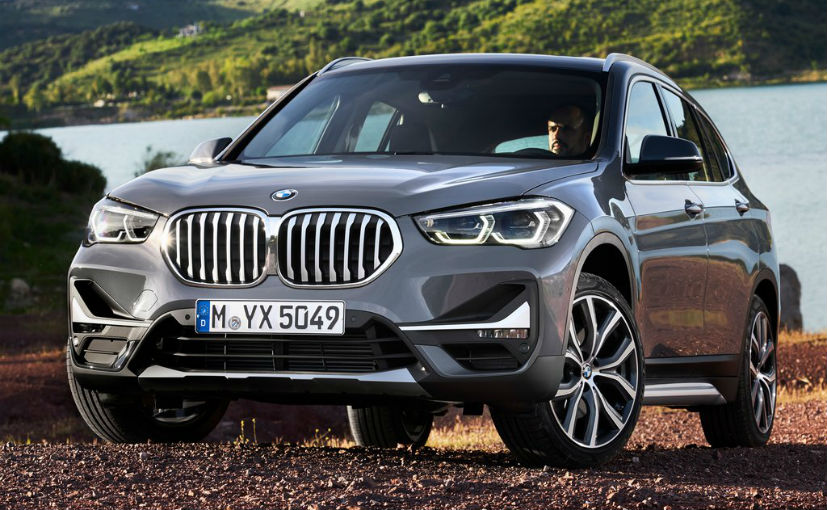 Then, the wide air dam and side curtains on the bumper too are quite noticeable and a close look gives you an idea of the sculpting on its hood. Other than the face, the profile remains unchanged and we even don’t expect major changes at the rear, save for redesigned motifs for the tail lamps, tweaked bumper and larger exhaust pipes. 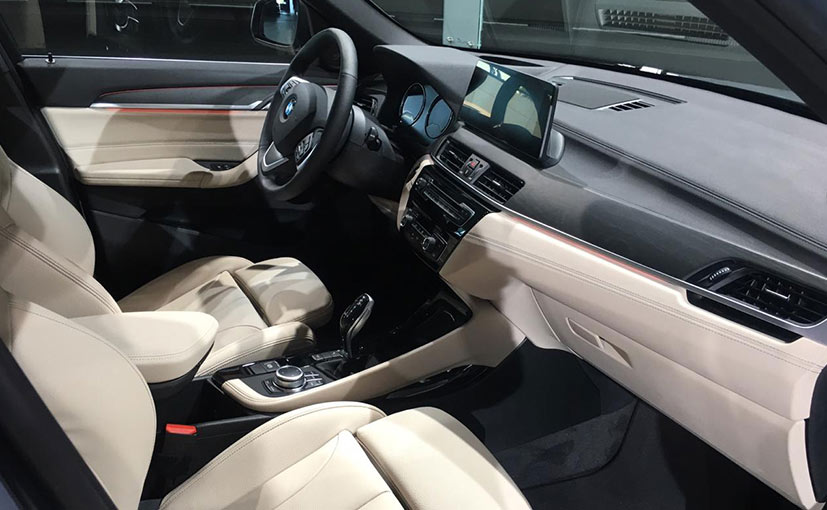 The cabin is finished in high quality materials and it continues to get contrast stitching.

The new BMW X1 will get a revised cabin as well which will see new colour themes and new features coming on board, for instance a 10.25-inch touchscreen infotainment system and a redesigned gear selector among others.

The 2020 BMW X1 Facelift also gets a new 1.5-litre, turbo petrol engine in some of the global markets, but we’re not sure if that motor will make its way to the India-spec model just yet. However, the 2.0-litre petrol and diesel engines are expected to get an upgrade in a bid to meet BS6 emission targets and most likely will be carried over. Both engines channelise power to front wheels as standard while all-wheel drive (AWD) is optional. Once launched, the BMW X1 Facelift will rival the likes of the Mercedes-Benz GLA, even the new-generation GLA which will be launched in the third quarter, and the Audi Q3.